At SAP, we aspire to have an adaptable and multi-generational workforce uniquely positioned to partner and innovate with SAP customers. A key component of achieving this goal is the SAP’s Sales Academy in San Ramon, California. The experience aims to unleash the full potential of the workforce through the collective intelligence of each generation by developing a strong bench of role-model leaders who possess a unique combination of digital fluency, global intelligence, and QC experience. There have been over 1,000 Academy graduates to date and we had the opportunity to ask a couple how they achieved success at SAP and are helping customers achieve their journey to the Intelligent Enterprise. 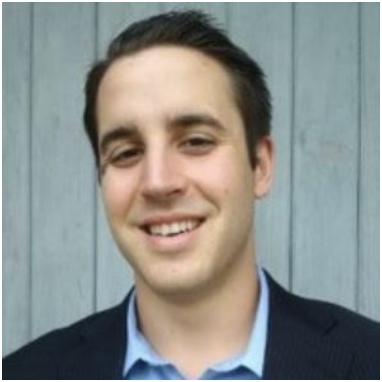 Matt Sims, a 2014 Academy graduate, attributes his success and quick rise to the skills he gained at the Academy, his openness to learn, ability to build relationships, and the invaluable mentoring from SAP’s multigenerational workforce. With an initial target list of 180 accounts, he honed in on one – Topcon Positioning Systems, a Japanese manufacturer of optical equipment, who had worked with Workday for seven years and was up for a renewal. Matt met with the VP of Global IT at Topcon, learned what they needed from SAP, and established a great relationship with her. Hear how Matt’s accountability and openness were significant factors in closing the Topcon deal and have helped him earn trust from his sales colleagues. 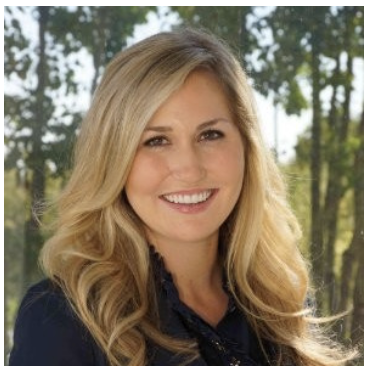 Tara Erb, an SAP Customer Experience senior account executive, is a 2015 Academy graduate based in Santa Monica, California. Tara credits her experience at the Sales Academy and her proactive mentor, Andrea Iovine, for her success in the field early and often. Andrea provided plenty of shadowing experience in terms of calls and meetings with customers, which prepared Tara for succeeding with her own territory when the time came. Learn how Tara’s mentor and team trust allowed her to hit the ground running, and close a deal with Gordon Food Service (GFS), the largest family-operated food distribution company in North America, after a year-long sales cycle and a massive collaborative effort.

Based in Madrid with customers throughout Spain, Irama Vega is an account executive for discrete manufacturing accounts in Spanish large enterprises. Irama differentiates herself and SAP from other organizations by the level in which she collaborates with customers at every step of the sales cycle. She always puts together a close plan, shares it with her customers, and invites them to collaborate so the plan works well for everyone as much as possible. In addition, Irama recognizes her customers are often used to interacting with senior SAP sales leaders, but she is willing to prove herself early on. To build trust, she leads with openness and accountability, something she was encouraged to do at the Academy. Hear how Irama’s collaboration and accountability helped her sign a €3.5 million net new deal with CAF, a Spanish train manufacturer. 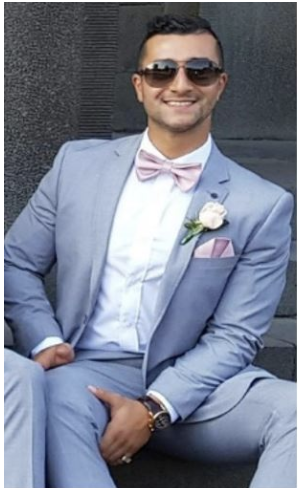 Based in Melbourne, Australia, Ziahd Freijah is a senior industry AE working on accounts for natural resources, such as mining, oil and gas, and chemicals. Ziahd credits much of his success to leveraging the collective intelligence of fellow AEs and VATs to support his conversations with customers. Even more crucial was Ziahd’s connection with AE, Michael van Kerckhof, who was his assigned mentor during his Academy year, and the AE with whom Ziahd collaborated most during his first year carrying a quota. His management team also allowed him to experiment and try innovative approaches when it came to closing deals. Hear how Michael’s mentoring and self-innovation helped Ziahd bring in more than €9 million in revenue to SAP in one year. 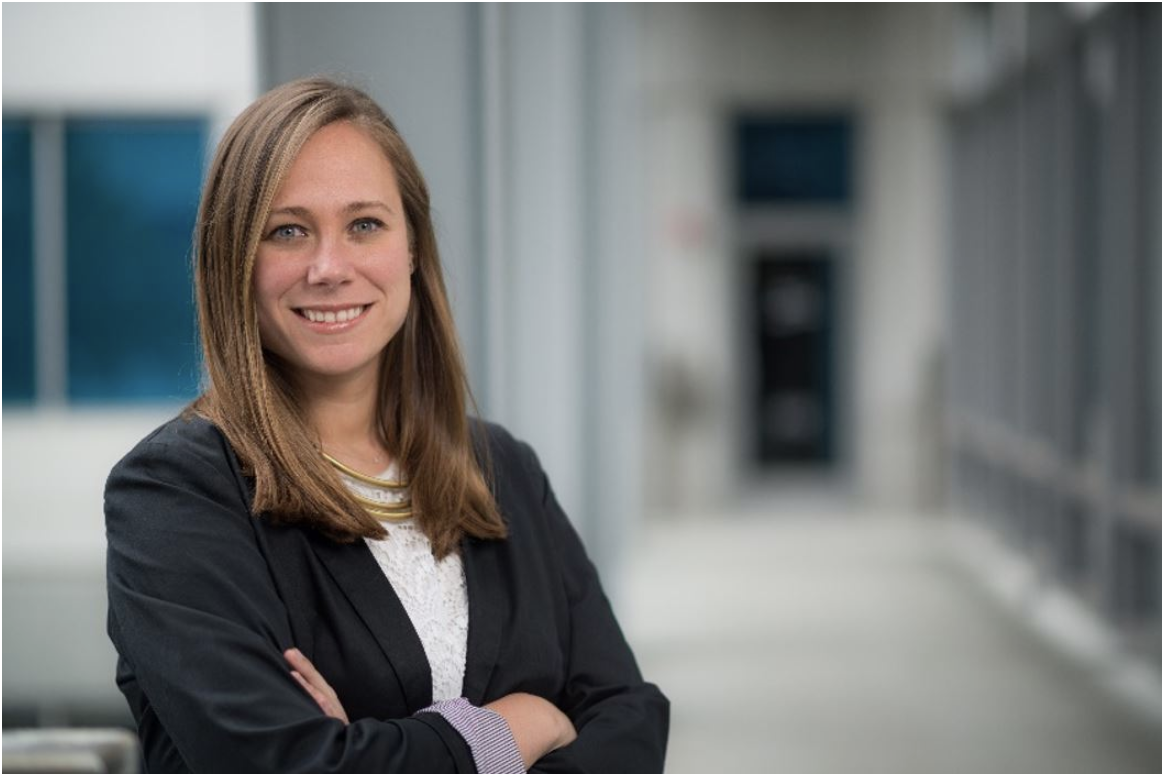 Thanks for sharing this customer's success with us.