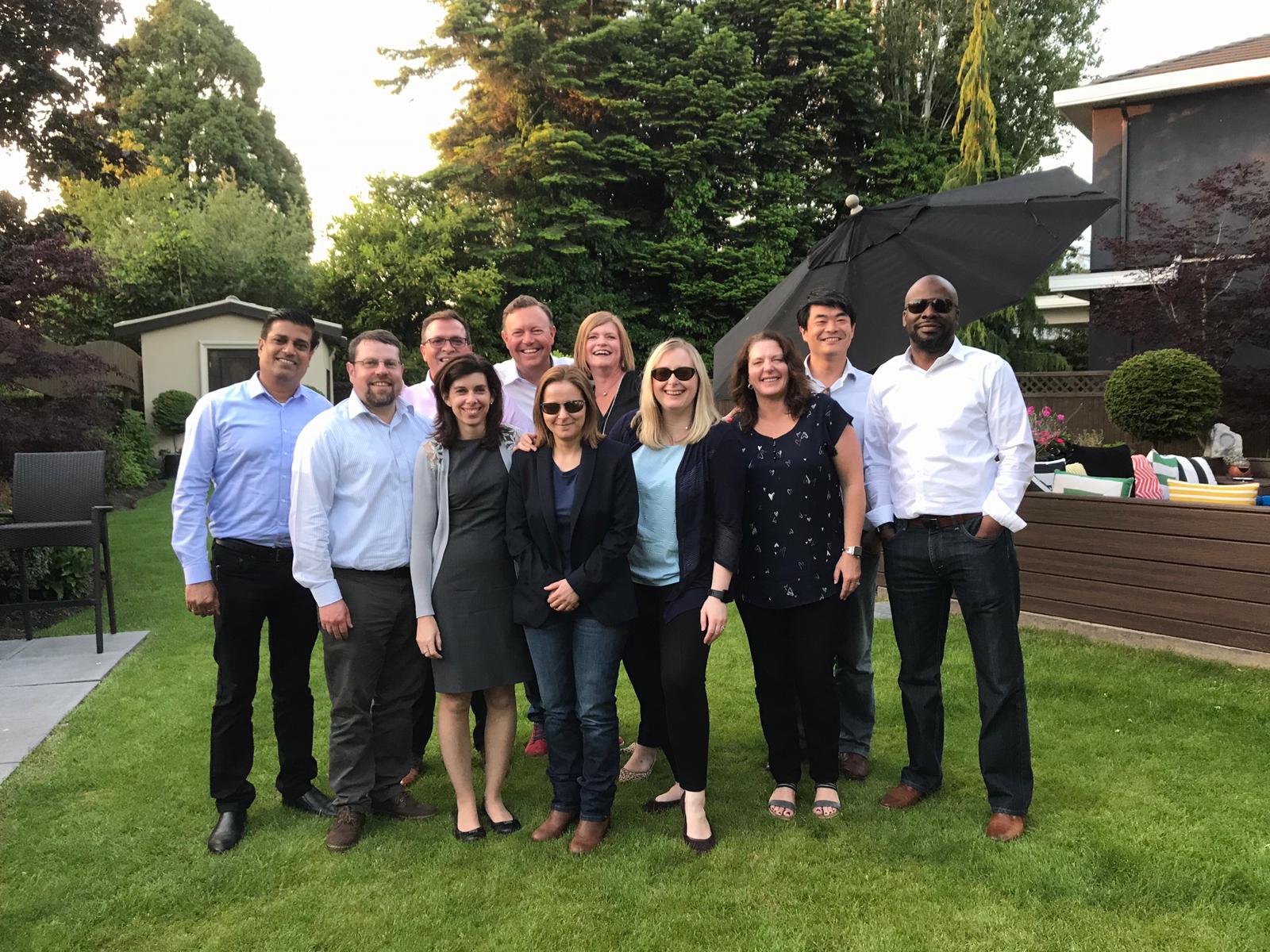 Andy Cobbold has been with SAP for over a decade, and he is a GVP and Head of Support for the Digital Platform. His support team helps assist customers with issues regarding all SAP products including HANA and the Cloud platform. Andy says everything he does starts with his fundamental belief that “people are capable of more than they know”. Andy aims to be regarded as someone who supports the development of individuals and helps them become the best version of themselves.

Like many of the leaders profiled in this series, Andy credits fostering an environment of trust on his team for his personal and team success. In Andy’s eyes, that sense of trust allows everyone to have the honest and difficult conversations with each other that are so productive for innovation and critical for fostering inclusion. People generally tend to avoid tough conversations, but one of Andy’s core values involves having those honest conversations which he views as key for growth. However, to enable this Andy believes that you have to create a safe environment where feedback can be shared. It is the compassion that his leaders demonstrate that creates that safe environment for people to build trust and then have the courage to have the right conversations that balance listening with talking.

“The nicest thing you can do for somebody is give them that tough piece of feedback because often its something nobody else would tell them”, says Andy. In his mind, an inclusive environment that fosters innovation is the same environment where people readily have honest conversations.

These conversations are crucial on a team like Andy’s as dealing with customers inherently requires honesty. Part of customer loyalty is telling customers the truth about how challenging something might be instead of sugar-coating. This level of honesty enables customers to get the best value possible and have realistic expectations.

Another method Andy uses to drive inclusion on his team is a process where everyone participates in giving and receiving honest feedback. Since there might be some feedback people might not be comfortable sharing on a personal level, Andy’s team also has a system where people provide anonymous feedback. Andy insists his team leaders go through this feedback process as well as he points out, “A key attribute of leadership is being self-aware.”

Andy also stresses the importance of using a multitude of channels to account for different preferred communication methods. While some team members might be comfortable asking questions and contributing on team calls, some of Andy’s colleagues don’t have English as a first or second language and might be intimidated to speak up. To compensate, Andy’s team uses a variety of feedback channels including conversations on Microsoft Teams that follow the team’s live conversations.

Andy finds there is often a perception that senior leaders are or should be good at everything, but the reality is everyone has weaknesses. He shared, “Nobody is great at everything. Everybody has areas to improve in, and as a leader its okay to showcase that you have made mistakes that helped you learn along the way, and there are things you are not so good at and other things you are much better at.” He shared further that he is continually working to improve himself and all of his leaders because bias is subtle, and we all have it. Andy believes diversity of thought improves leadership team’s decision making, and he knows that as leaders it is especially important to ultimately make the best decision. He notes that the combination of diversity with inclusion is vital for quality decision making and mentions, “It is absolutely necessary that you give everyone that platform where they can share and contribute. Teams need to make collective decisions, and we can’t make those decisions until we have heard from everybody.”

Although we have data confirming that diverse teams are more successful, part of the problem—as Andy says—is “not everybody pays attention to the data”. At a company as global and highly-matrixed as SAP, Andy believes diversity and inclusion are imperative for success and says, “When you are dealing with a global audience you need to have diverse representation embedded in your organization as well as your leadership team.”