As for a lot of colleagues in the SAP space, October is a busy time. Next week I have the pleasure to support Microsoft at the SAP TechEd event in Barcelona. In our booth we will have plenty to demo and show and I can also support the Developer Garage with some new cool missions that give you hands-on experience on how to leverage SAP Cloud Platform with Microsoft Azure.

I am super excited about these missions [a very special thanks to Maximilian Streifeneder] because they give a first glimpse at what is all possible.

The event started with Dr. Marco Lenk, head of DSAG, talking about the recent survey that was held among the members of DSAG and revealed that — next to the SAP Cloud Platform — over 56% of their customers have selected Azure as their digital platform

After this perfect start we had the chance to present together with SAP in three other sessions. We started with a “SAP on Azure” session in the newly created Infrastructure as a Service Working Group. Here we presented together with  Jörg Bruch, Vice President IT Operations at SAP, and talked about Azure, Microsoft running SAP on Azure and SAP running on Azure. Our session was packed with 300+ people some of them even standing in the back of the room. After the session we got a lot of very positive feedback and follow-ups. 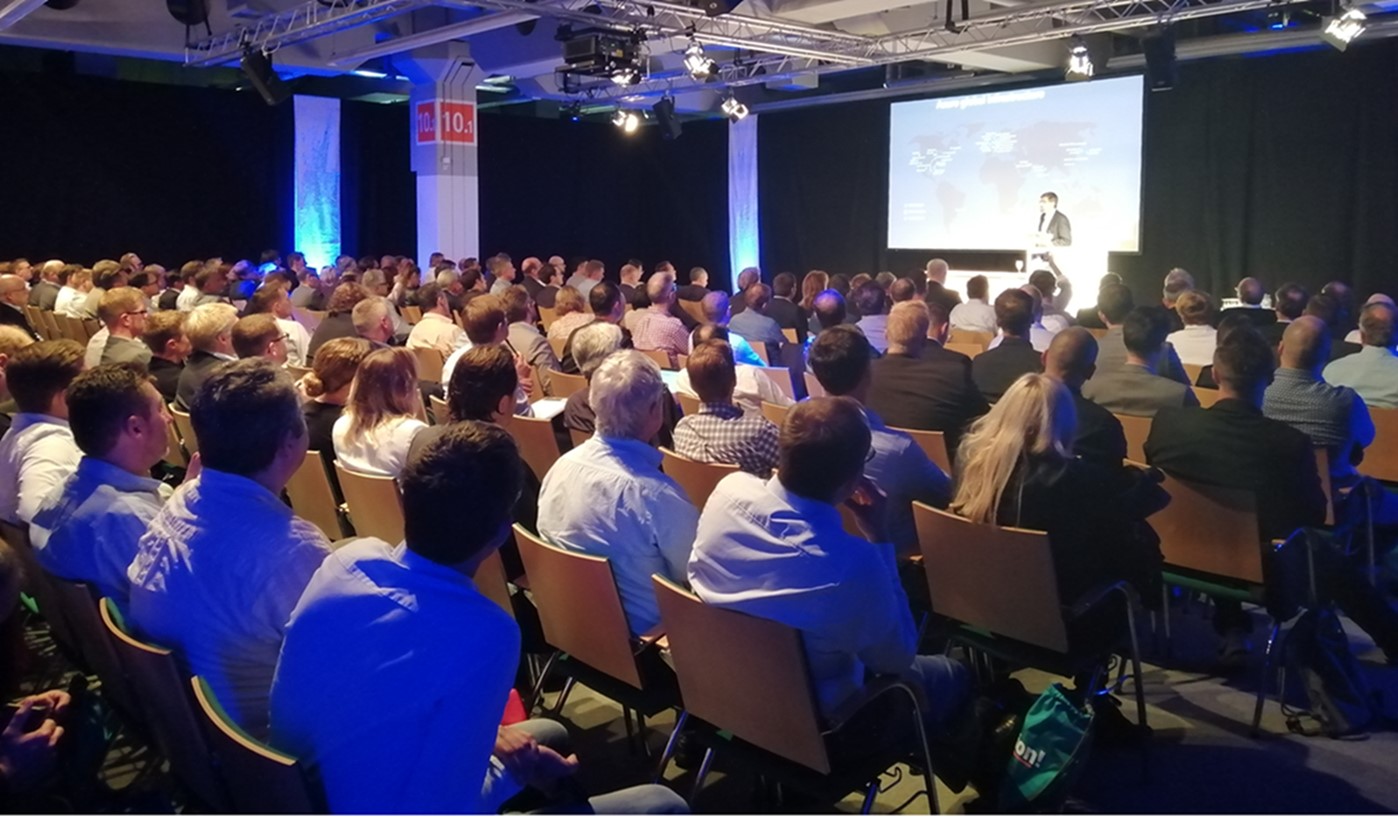 After this Infrastructure focused talk we had another very well received session where we talked about Integration. Together with Maximilian Streifeneder , Developer Advocate at SAP, we inspired the audience by showing what they can do combining products from SAP with Microsoft. Leveraging Single Sign-On via Azure Active Directory as the foundation for any integration we showed how customers can use SAP Fiori with the Microsoft Graph, integrate SAP Workflows in Microsoft Outlook or pull data in Microsoft Excel.

Roman Broich from the One Commercial Partner Team at Microsoft concluded then the third session. He was again presenting together with colleagues from SAP and leading a Cloud Governance discussion in a Hybrid / Multi-Cloud world.
If anything from this sounds interesting to you, please stop by the Microsoft Booth or at the Developer Garage at SAP TechEd Barcelona! See you there!
Alerting is not available for unauthorized users

by the way, just wrote a blog post about "how customers can use SAP Fiori with the Microsoft Graph [...]: