As the Co-President of SAP Industries, Lori Michell-Keller leads the global sales and partner Go-To-Market strategy, enablement and execution for SAP Industries. She also leads the Consumer, Financial Services, Services and Healthcare industry clusters. She prides herself on guiding customers globally on their journey to become intelligent enterprises by creating new business models and enhancing the value of innovative technologies and solutions.

When describing Lori’s personal leadership style, one word comes to mind: empowering. Lori aims to foster trust and avoid micromanaging of her team. Lori said, “I don’t need to know what people are doing on a day-to-day basis. I trust that they are the experts — I look at how they are achieving their goals.”

Lori also empowers her team by giving them new challenges and allowing them the freedom to take risks. Lori wants her team to be comfortable with failure as occasional failure is inevitable when taking on new tasks. Lori believes, “It’s not about winning or losing, it’s about winning and learning.”

Lori also drives inclusion and supports her team by encouraging her leaders to mentor their colleagues and collaborate across board areas. She values leaders that create an environment where team members feel they can have an open dialogue with them any time. Even with a large team, Lori tries to know all her team members by name as well as at least one personal detail about them.

Understanding what motivates and drives her team members individually is important to Lori. For instance, she has a leader who she knows is a bicycle enthusiast who embarks on interesting biking tours in unique places. Lori noted, “That gives me a different perspective of him, rather than simply as a business leader. I think it’s important to connect with people on a personal level as it helps me to better understand them as people, not just as employees. It creates a connection and a better sense of trust. It also makes the relationship way more fun.”

Lori also wants her team to connect with each other and other board areas to further drive inclusion and break down silos between board areas and industries. She is passionate about what she terms, “cross-pollination” between teams. Letting ideas flow freely between teams allows for a fresh perspective on work, brings more innovation, and creates a much more inspiring workplace.

Lori drives inclusion with her honesty and transparency, and she expects the same from her team. Instead of making a different excuse for leaving work for their anniversary or children’s birthday party, Lori would rather her team simply be honest. She pointed out, “Everyone has those important family engagements, and if we aren’t honest about it, then people think it’s not okay to focus on family priorities, which of course it is.” She is a firm advocate of a good work-life balance, and believes it enables her team to feel in control of their working life while boosting morale and fostering a more inclusive workplace.

In addition to honesty, diversity is a key tenant of Lori’s leadership style and she is focused on ensuring her hiring and recruiting teams are considering diversity when creating pipelines. Lori mentioned, “Part of the problem is people are sometimes unconsciously biased. They tend to hire people who look like them or act like them because they often think that person will be successful simply because they were successful.” 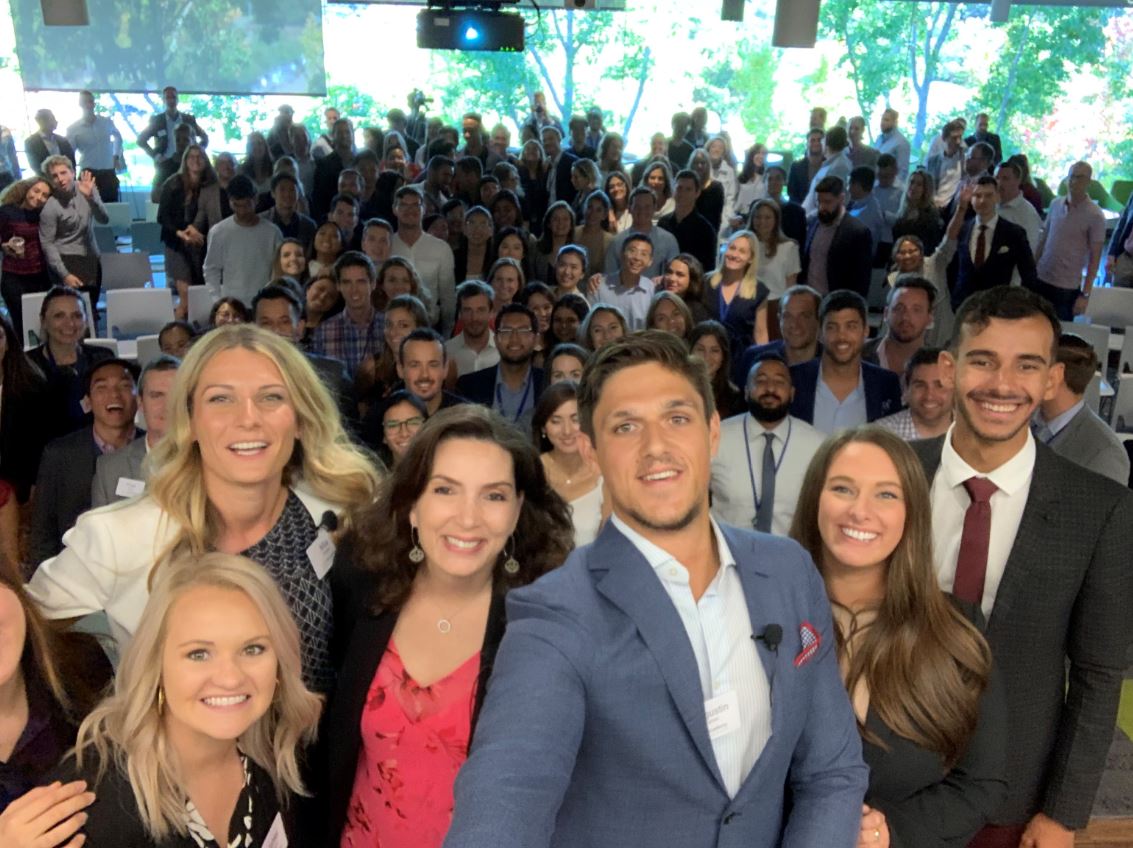 While Lori is passionate about diversity, she is equally passionate about getting the most qualified candidates for positions. In fact, when one of her colleagues reached out to her and mentioned they had an open position which they assumed they should fill with a woman, Lori told them, “That’s not the assumption. Instead, the assumption should be that you are putting qualified women on the slate for consideration.” She believes diversity efforts shouldn’t outweigh qualifications.

Lori also focuses on empowering and trusting early talents. She shared, “Millennials are SAP’s future. I visited the SAP Academy a few weeks ago and was blown away by the talent, creativity and professionalism of our Sales and Pre-Sales associates. They champion SAP culture and thought leadership, and truly work as ONE SAP.” She is careful to ensure her team considers young graduates and early talents in the hiring process as they bring new perspectives to the business and nurture an innovative mindset critical for today’s experience economy.

Lori ended her comments with some thoughts about SAP’s inclusive efforts and said, “We must create environments which allow people to bring their whole, true selves to work – they should feel a sense of belonging. It’s inspiring to see how SAP is creating an inclusive environment where people of all races, genders, sexualities, religions, and socio-economic and educational backgrounds are respected and encouraged.”