On September 14, SAP and AgilityWorks Ltd joined ranks to enable developers in SAP’s well-known UI framework, SAPUI5. In order to create a relaxing atmosphere, Country Inn in the heart of Gurugram was chosen as the location to host the CodeJam. 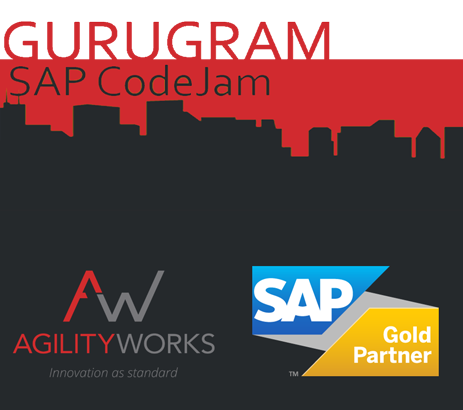 The objective of the day was to explore an end-to-end scenario, to see how different technologies integrate and work together while building a complete solution. The example scenario was to build a dashboard that fetches data from remote temperature sensors & display the status depending on thresholds, whether they are normal(green), critical(yellow) or off the limits(red). User can further click select a sensor to view current temperature & the historical temperature data displayed using a chart. 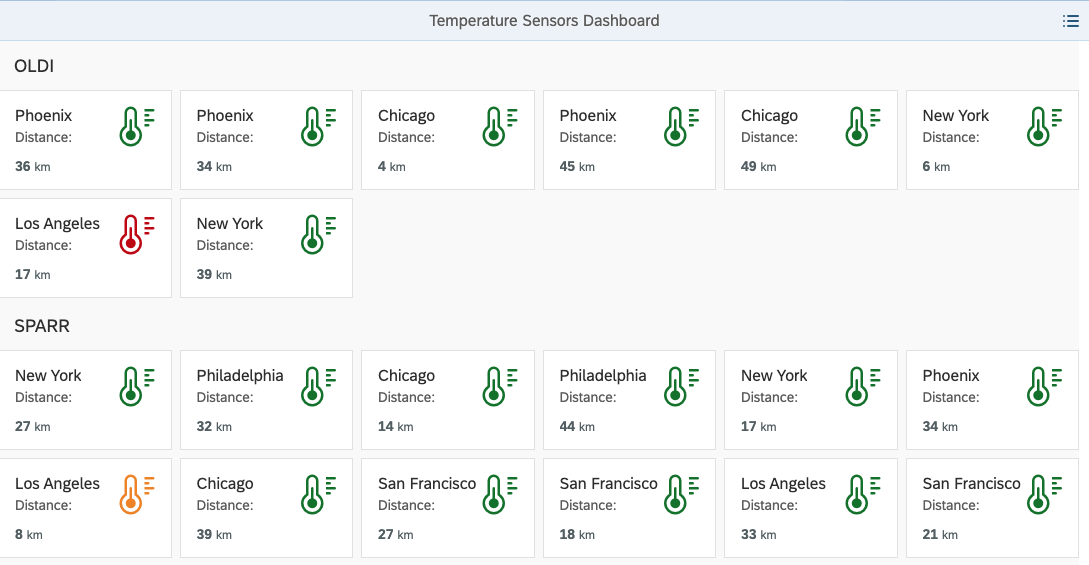 The session was kicked off by the SAP Developers who came to deliver the session from SAP Labs, Bangalore. They give a brief introduction about what actually is SAPUI5, cleared the doubts people have when they refer UI5 & Fiori together. Introduced the new libraries & features that were added to the SAPUI5 and the SAP WebIDE.

Then, developers were provided with the GitHub link where the exercise details were placed. Steps for the exercise(for reference), the dummy data files etc. Speakers did an elaborative walkthrough of the steps, making them understand about the Libraries used, provided step by step code guidance & explanation, which helped the attendees to finally understand and build the final application.

The event concluded with Q&A sessions where attendees got the opportunity to clear their doubts, to know what new has come & what’s in pipeline etc. 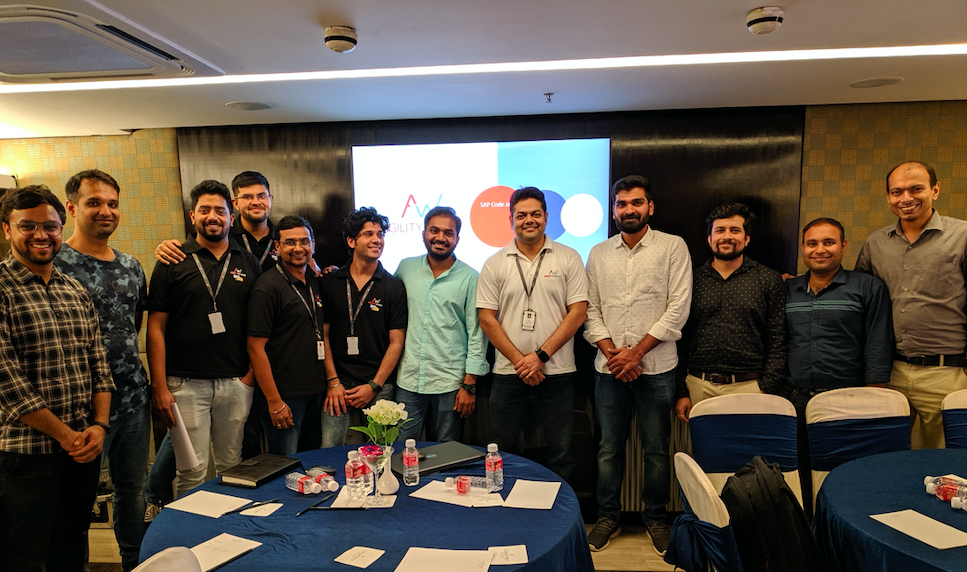 For those who are interested in the hands-on session, the application we developed during the event, I am sharing the event artifacts below. They comprise the exercise steps & the dummy data used by the application. You can use your existing WebIDE or create a trial account to build the same application at your end.