With many SAP customers moving their traditional BW landscape toward BW/4HANA.

Its becoming a need to move the traditional reports developed on top of “BEX Analyser” to “Analysis for Office – AO“. (as Bex Analyser is not supported with BW/4HANA => Detailed_link ).

With this the user base on “Analysis for Office” is continuously increasing and thus its very important to tune the AO reports , in order to achieve the best performance.

Below are the list of performance tuning options available

Designing AO reports which is in inline with BEX Queries

AO reports holds snapshots of the of the last viewed saved state.  i.e. while viewing the AO reports, it tries to reach this snapshot.

However if there are hierarchies expanded or collapsed, then it would not hold the final state, but instead holds the steps performed to reach the final state.   i.e. Time to view the AO report, is proportional to time involved to perform each of these additional steps

Thus its very important to understand how the end user would like to view their reports and design the generic BEX query accordingly.

These extra calls could be avoided, by Pre-defining the expansion level(from level 1 to level 3) in the backend Bex query as follows

The sample examples that was taken for reference in this example, had very less sample data. The factor of performance difference between Example 2 and Example 3 could increase, with the amount of data sets retrieved.

Further recommendations are available in my followup PART 2 section below: 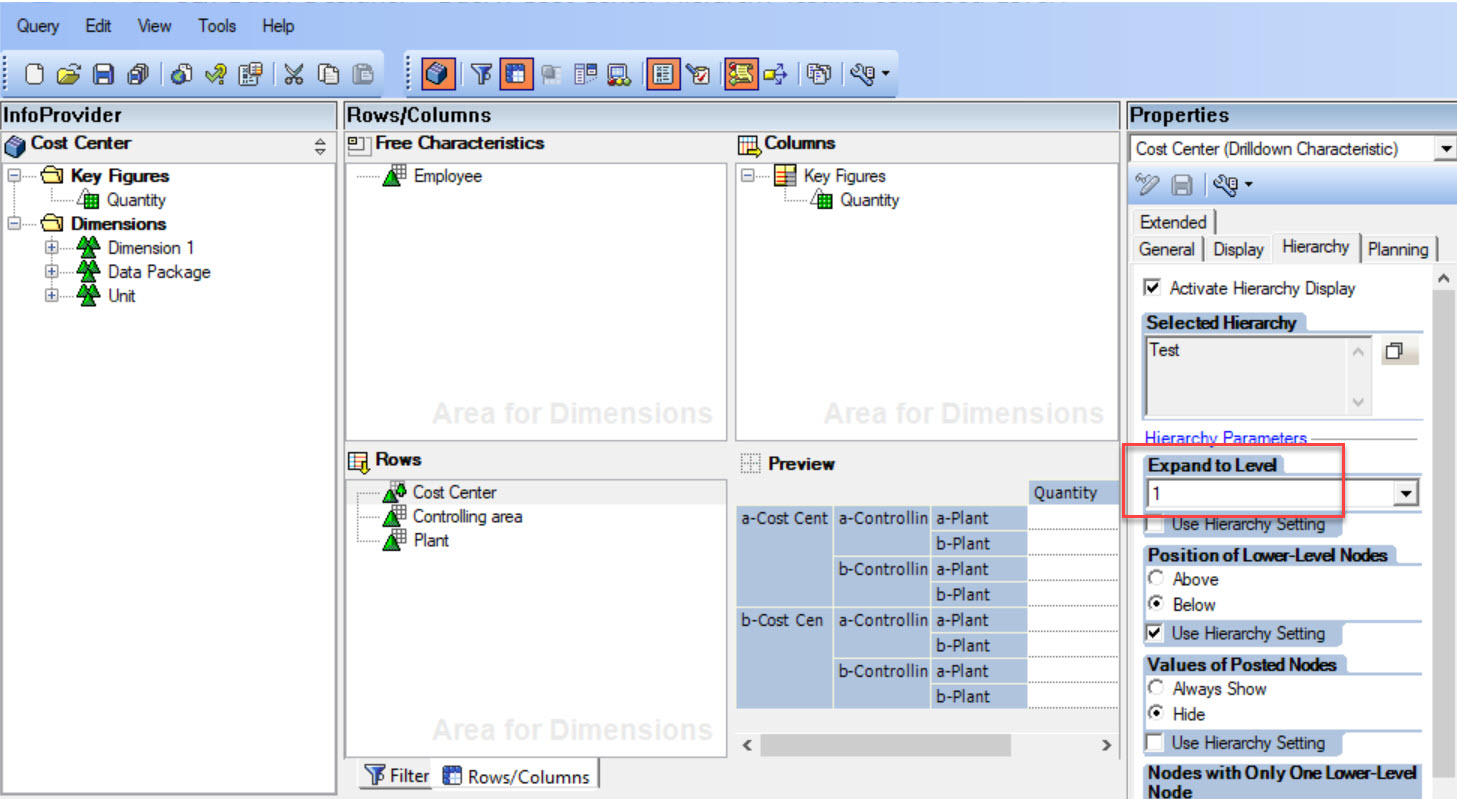 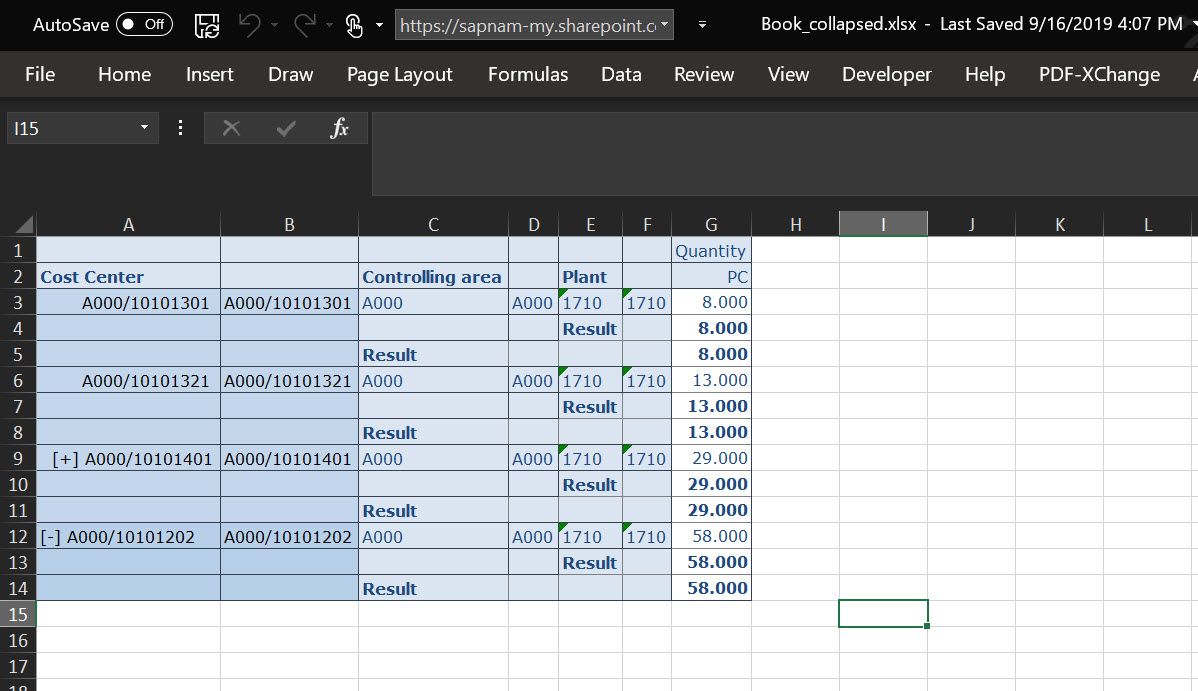 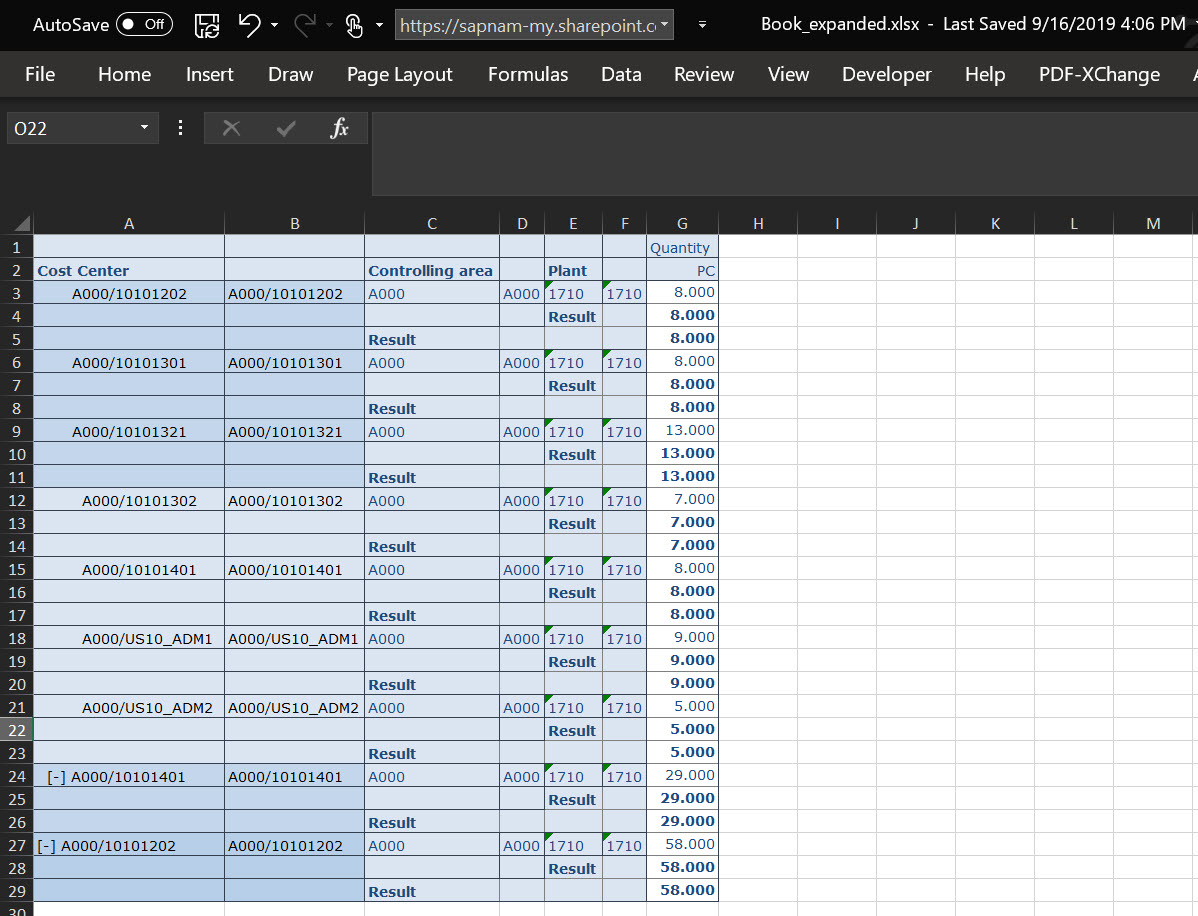 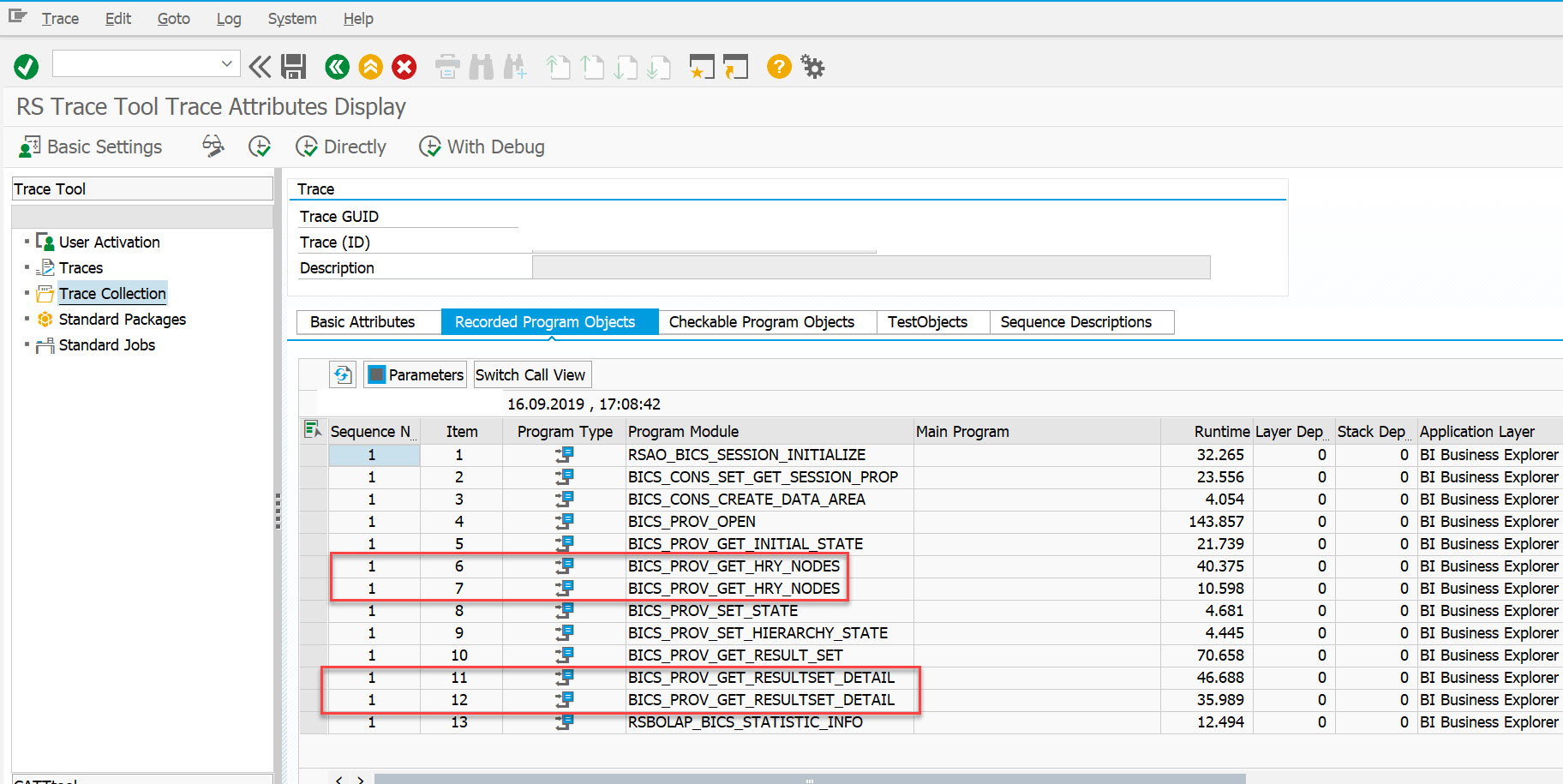 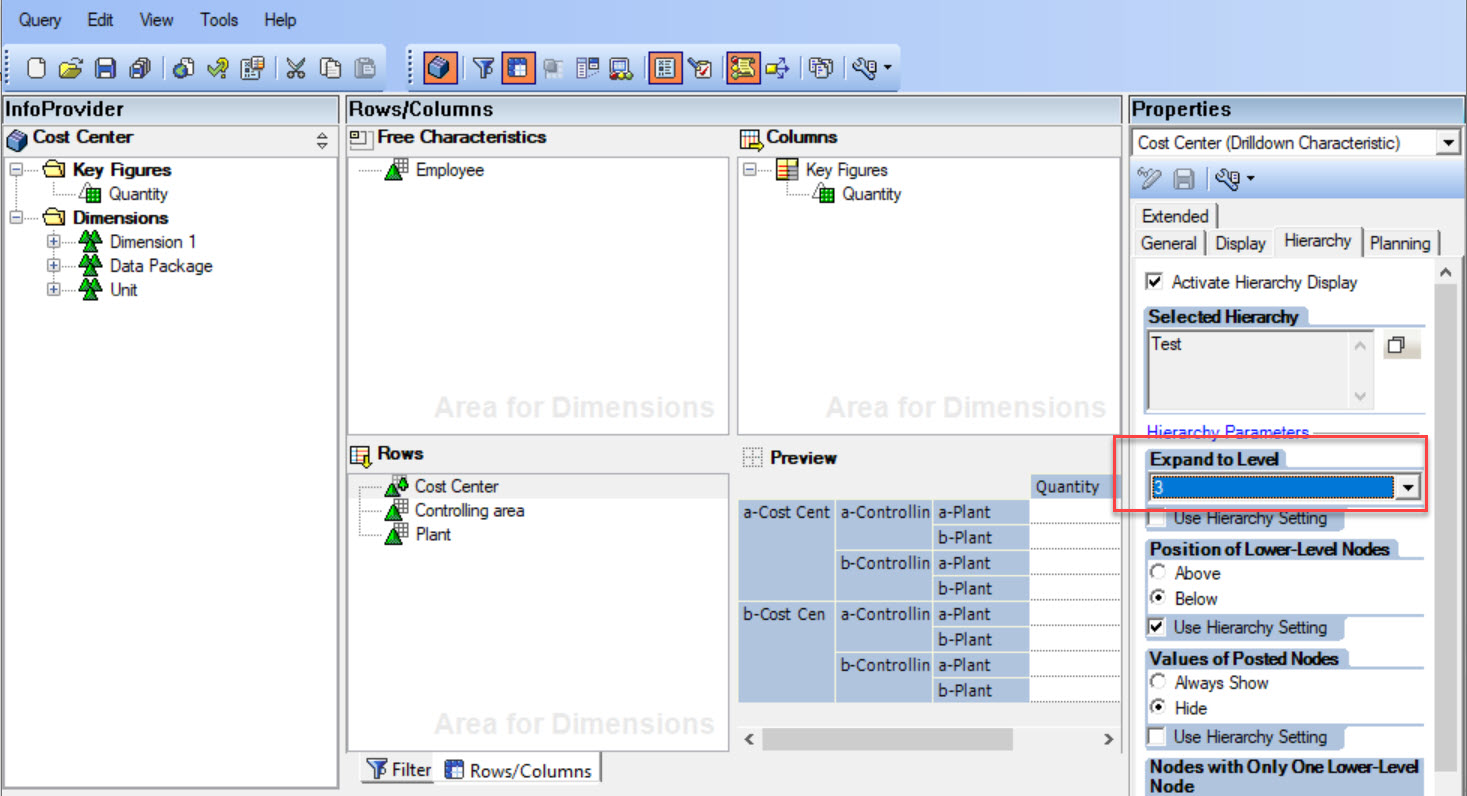 Thx @Mandanna.mu for sharing. Some intersting parameter i care now 🙂 Hope you will continue the performance serie.