What to do next, when the dev intro series runs out!

A few months ago I hit the idea, that when developers are introduced to new technologies, they are often supplied with the obligatory ‘Hello World’ and other tutorials. Now, these tutorials are all great and have their place, but at some point these series come to an end. At which point, developers are usually left to their own devices, sometimes not knowing what to do next (or build next) to put their new skills to the test, before jumping into a real project for customers etc. I’ve been there myself!

Just to see if I was on the right track, I checked with a Twitter poll (here)…

Question: So you’ve done the tutorials, now you want to sharpen your skills with something you can sink your #Developer teeth into and show your colleagues!  That leaves you…

You’re supplying OData backends? Yes, created by us in Developer Relations (Kevin Muessig & myself) , via the SAP Mobile Backend Generator. We also have one idea from Martin Grasshoff @mgrasshoff, in the Mobile PM team which was featured in one of his blogs here. These datasources are based on OData v2.0, which supports offline data, as well as online and are designed to run on the SAP Cloud Platform Trial only and in memory, so if you stop the backend service, on restart you will be back at the initial data. Everything is provided via GitHub and SAP Open Source License (see below) 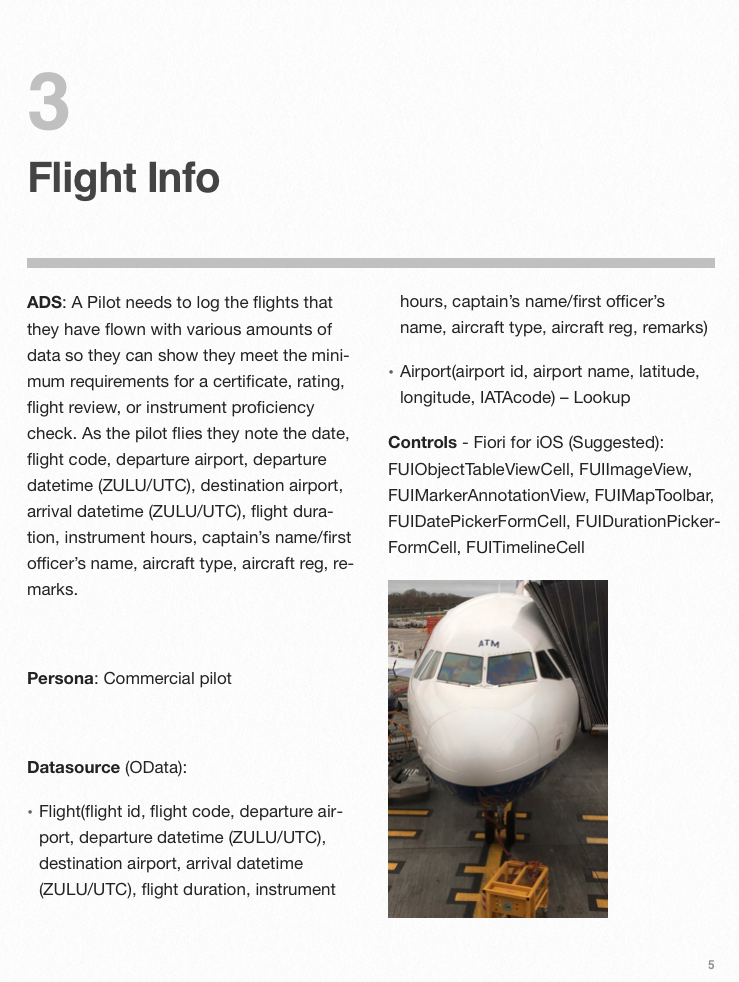 So what’s in the SAP Dev Relations Project Book? Inside you will find an initial set of Application Definition Statements (ADS), Persona, Datasource, Controls, Mobile BackendGenerator created datasources (JAVA app running in SAP Cloud Platform Trial via a .WAR install to SAP Cloud Platform Trial). A suggested application design is supplied also, but this is NOT for you the developer to follow, rather giving you an idea, allowing freedom to develop the implementation as you see fit. Even the SAP Fiori for iOS controls listed, are a suggestion. What I would like is for the book to grow with some more scenarios!

If you like the idea, what prerequisites do you need? IOS/Swift Knowledge, MacOS Device, Apple Xcode Installed & Device for deployment/testing (not essential). Latest version of the SAP Cloud Platform for iOS downloaded & installed. Registered for SAP Cloud Platform Trial Edition.

Check it out on GitHub at…

We really would love to see what you can build and how you tackle each scenario, so let us know @SAPdevs

Thanks Ian for sharing this,much needed.  I am also myself in midst of my SAP Fiori for iOS adventures and was thinking on  similar line. Okay you know the basics, done the tutorials what is next.? This something next will help them dig more, understand the complex problems which they can face soon. I think this is something which can be adopted by all other technologies also .

Remember, if you take up one of the scenarios as a challenge, I would really like to see what you have created!

Just worth mentioning that I will soon be adding a .PDF for Android, though it will be very similar