So today is a Programmers day which I did not know even after being a programmer by heart since the last 13 years or so. Thanks to DJ Adams blog that I came to know about it. As DJ talked about either we put our thoughts as a comment or as a blog post , I thought of choosing the blog post?

I thought of finding out the history behind this day. The origin of this as Wikipedia points out goes back to the year 2002 when two programmers Valentin Balt and Michael Cherviakov proposed this to government of Russia. This was finally approved in 2009, read the link for more details.

So coming to the purpose of the blog post regarding who inspired me, two people haa a great impact on my thought process, passion and the way I program. During my initial days of programming I met my first guru Nandkishore at Accenture. 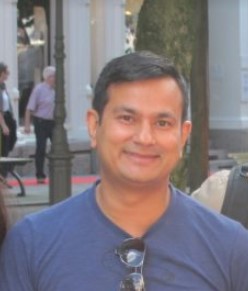 It started with a feedback on my first custom Module pool program which I have made. This program was full of global variables and loads of flags, he was the techno-functional for the same.  The moment he tested and reviewed the code my ears were full of feedback? One feedback which impacted the way with which I code was “Will you code the same way if it is your company delivering the code and you are the owner. Think the complete design before you code and make sure it is your best one. Later if anyone wants to modify shall appreciate it rather than calling you by special names for coding poorly.”

Second guru who has impacted my thoughts and approach towards programming is none other than our very own DJ Adams. 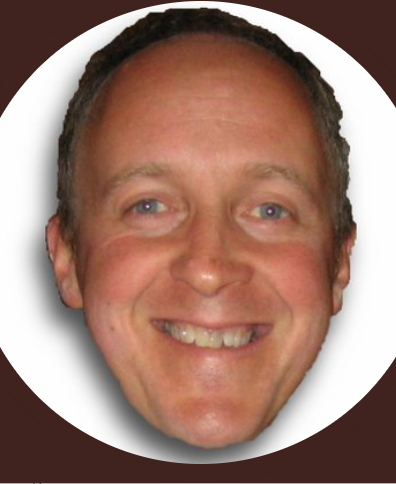 I don’t know how it started but looks like it was one of his awesome Monday morning thoughts which got me hooked. The amount of knowledge not only about SAP as well as Non-SAP along with the willingness to share with everyone is something which inspired me. His passion for programming and willingness to learn from anyone to everyone (even after being a master?) is something inspires us. Me and my friend Former Member life has changed drastically in last few years all thanks to you Sir!

With this I would like to wish all fellow developers and geeks around the world Happy Programmers Day! 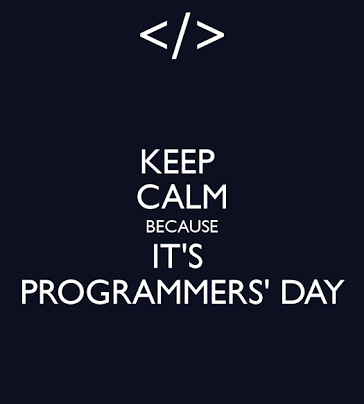 Thanks for your kind words, Nabheet. I'm glad I could play a small part in your journey.