Joerg Wagner is SAP’s Global Head of Consumer Industries and is involved in retail, consumer products, wholesale and life science for Digital Business Services and manages in this role 310 direct and approximately 200 indirect reports across the globe. He is also in charge for SAP’s location in St. Ingbert with 750 employees and has been with SAP for 29 years. He has found that a massive global team requires an equally massive commitment to diversity and inclusion in everything they do.

Inclusion is at the heart of Joerg’s initiatives with his team, and he credits the sense of trust he has built with his team for his ability to foster inclusion. Respect, trust, and honesty are all key tenets of Joerg’s leadership style, all of which led to his high leadership trust index far above SAP’s average. “How we deal with people and how we respect them should be two of our utmost priorities,” he went on to say.

When asked about how he achieved his high trust index, Joerg discussed his inclusive behaviors and said, “You need to be approachable, and you need to have an open-door policy and talk to everyone to make everyone feel welcome.” Joerg also credited giving his team freedom to make decisions and avoiding micromanaging, which are two integral aspects of his methodology. He aims to give employees the freedom to fail in order to drive innovation and find unique solutions.

Joerg values the freedom to fail because he believes it coincides with a freedom to grow. He believes a trusting environment is one that naturally lends itself to freedom and innovation, and he views micromanagement as a hindrance to freedom. Avoiding micromanaging empowers his team and Joerg believes, “If you micromanage, that means you lack trust.”

The sense of trust on his team is also a result of Joerg’s efforts to appear more as another team member than a manager. He also works to keep his communication style consistent regardless of his audience. Moreover, Joerg consistently steps outside of his comfort zone and meets new people to further his inclusion and collaboration capabilities. For example, he always sits at a different table with different people when he eats lunch. He says this is especially useful given his office location in Germany which sees newcomers daily. It gives him the opportunity to meet new people and learn what’s going on in other areas of the business.

Joerg’s team is a diverse one geographically, generationally, and in terms of gender. He has managers in Latin America, US, Canada, Asia, Switzerland, and Germany. Additionally, women make up 40% of his leadership team. Joerg says the diversity on his team has been extremely beneficial to the environment he attempts to cultivate since as he mentioned, “It creates an environment with a combination of rationale and empathy which is immensely helpful.”

Joerg tries to avoid hierarchies and ensures that students, interns, and new hires get visibility. When Joerg’s team hires students, the team hosts meetings where students can introduce themselves and share what they do. Joerg is also well-aware that while younger generations have less experience they have also grown up with technology and might be considered more digitally native than some of more senior developers. To take advantage of the skills of experienced developers and the digital insights of his younger talent, Joerg’s team pairs students and new hires with developers and consultants who coach them as both parties give and receive feedback.

In the future, Joerg aims to increase collaboration and drive inclusion across board areas as he views such collaboration as instrumental for achieving SAP’s future goals. Joerg envisions a future where different board areas are connected, and silos are non-existent. He remarked, “If you want to deliver the Intelligent Enterprise to customers, there is no one organization that can do this alone because you need the combination of every asset and brain, and you need to bring all of that together to deliver the best innovation to customers.”

Intro to the series:

In SAP’s workforce, there are five generations and over 150 nationalities of employees working together. With that, naturally, comes many differences and challenges. Whether it is contrasting mindsets, different ways of communicating or taking on projects, or expectations and biases, it’s important to understand and accept the traits that each different employee brings to the table. At SAP, embracing people’s differences is one of the values we strive to live every day.

While inclusive leaders have many different traits, one commonality is understanding the benefits of creating an inclusive culture and working together effectively. In this series, the Global Diversity and Inclusion Office sheds light on how inclusive leaders bring together people of diverse backgrounds and foster creativity. 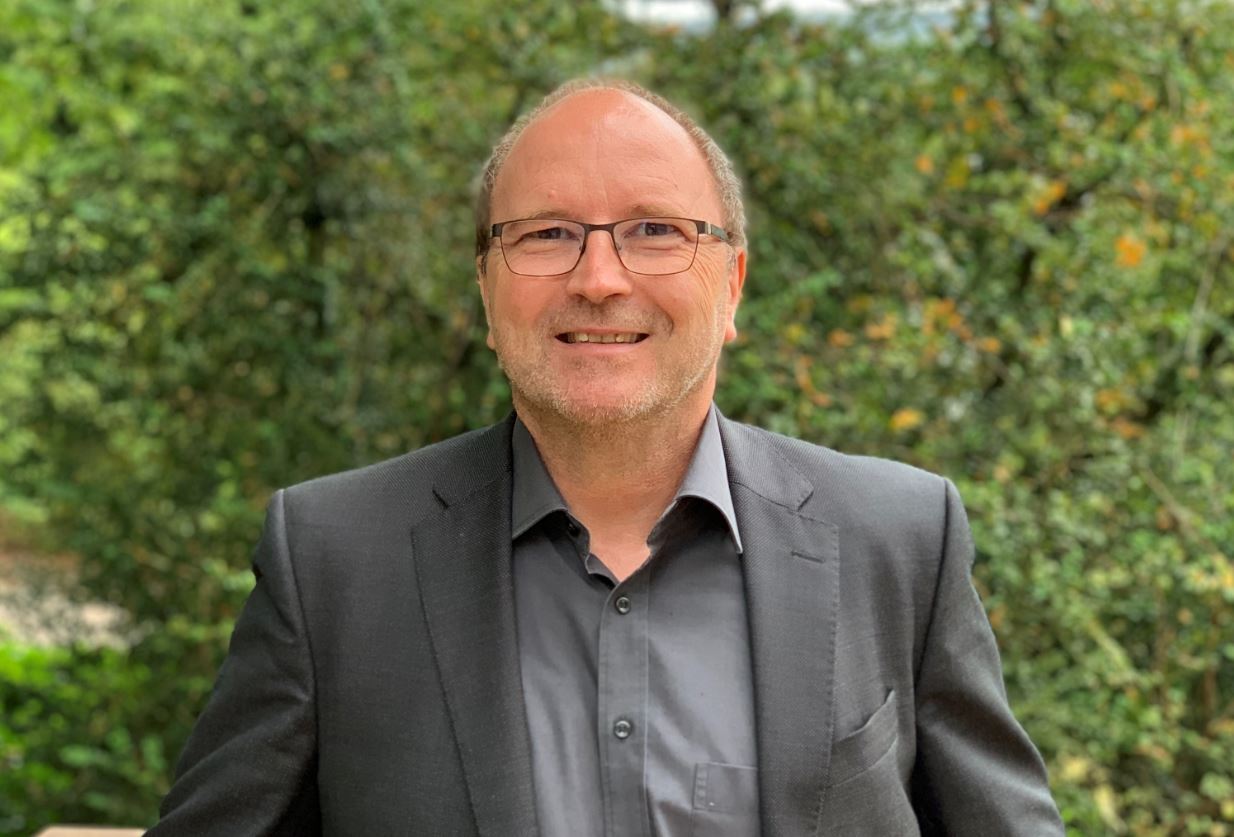 can you please delete the Tags "SAP Jam" and "SAP Mentors"?

Nice overview of "inclusion", and how Joerg Wagner works.  It's a nice read for insight into Joerg Wagner, and a nice way of bringing up another thing to think about.

I believe Inclusion should be at every level.  An open door policy is always nice.

Joerg is a great leader and who I respect and trust. I can only support what has been written. Everyone is included and has equal opportunity. We choose who to follow as al leader and he is one of them. Very fortunate to be able to work with Joerg