The summer rain in the afternoon could neither cloud the enthusiasm of the more than 200 guests from about 40 institutions nor the motivation of the event team: The sixth Go Digital Night, the latest edition of the popular learning party organized by the SAP Young Thinkers, was long-awaited and well-visited. In line with the theme „Uncover your talent“, adventurous people from 11 years upwards once again flocked to SAP on July 12th to explore new digital technologies and creativity skills.

This time, the SAP canteen in Walldorf opened its doors already at 3 pm for the pre-show „Go Girls4Tech“. Girls could uncover their own talent to shape an IT driven world in workshops and coaching sessions. In a panel discussion with female role models, they got inspired for modern entrepreneurship and computer science and experienced how women do their own thing with digital business.

At 5 pm, Christiane Bauer, the creative director of the SAP Young Thinkers, opened the Go Digital Night in a lively discussion with the young guests – the microphone cube had to crisscross the audience several times.  Different topics in and around computer science could then be explored in 8 workshops from SAP internal and external providers, ranging from coded works of art and 3D models with the programming language Snap! to luminous Calliopes and from amazing spontaneous presentations with PowerPoint Karaoke to programmed mBots with wily movements. Students from the Young Business School in Heidelberg were engaged in several workshops and wowed young people at the maker space with a stitching machine and TurtleStich, a Snap! version for embroidery design, and Beetleblocks and a corresponding 3D printer. A fischertechnik construction operated by SAP ERP allowed amazing insights into a “smart” industrial production. Moderated by the start-up Next Entrepreneurs and the head of gig7, the competence center for female business of start-up Mannheim, participants could work on business models for their own start-up idea, while others looking rather for relaxation or concentration could join professional yoga sessions to re-connect mind and body. Energy could also be refueled in between workshops by playing table soccer or just by relaxing in the chill area. After a break with about 15 qm pizza, the participants were able – accompanied by live piano sounds – to keep more than 100 balloons in the air for several minutes. The energizer ended with an earsplitting balloon thunderstorm.

As usual, the absolute highlight of the Go Digital Night was the “show and tell”: Some of the guests had the courage to go on stage to reveal what they learned and created. As passionate poetry slammer, Roland summarized the whole evening in a great unscripted poem and made a creative completion of a jointly experienced learning event with a lot of opportunities to uncover own talents.

A big thank you to all our great external cooperation partners(Young Business School, Next-Entrepreneurs, gig7, Mit Rat & Tat, University of Education Heidelberg, Yoga-Guru Sabine Felgenhauer) for their workshops, the SAP internal workshop leads for their special commitment to voluntarily do a lot of extra work, and finally all the SAP Young Thinkers Ambassadors and SAP colleagues for their priceless support before, during, and after the event. You are the ones that make such events possible!

Enjoy the video! We are looking forward to our next activities together! 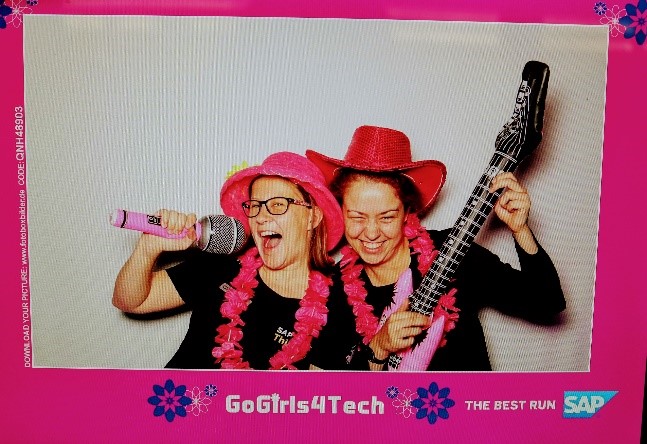 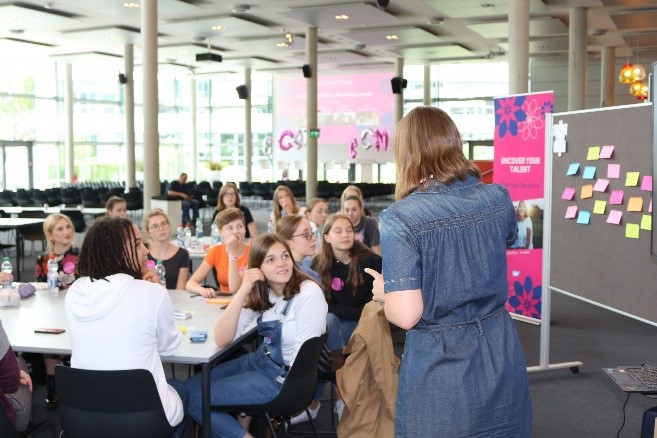 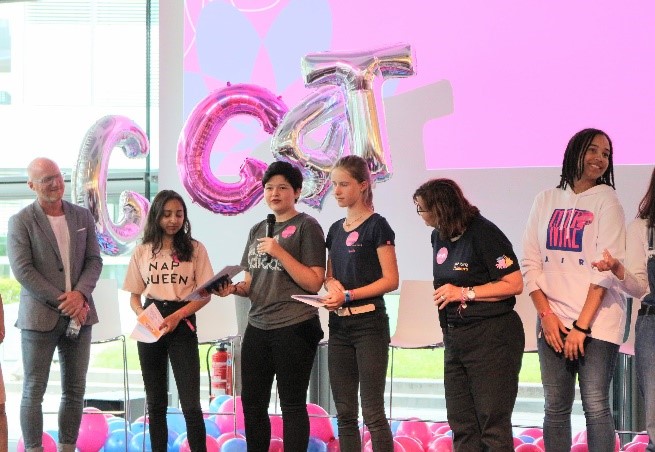 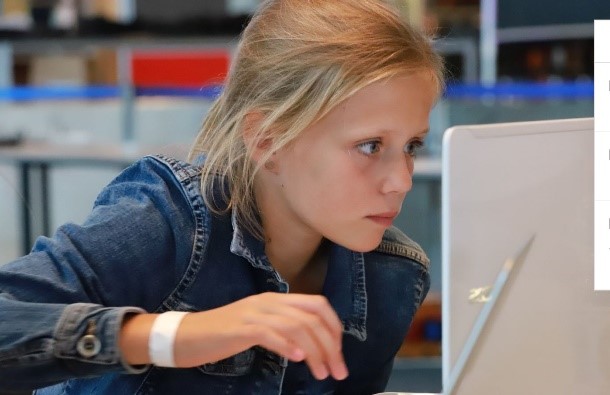 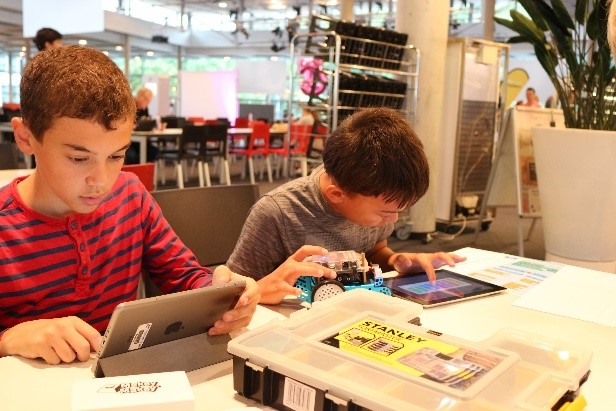 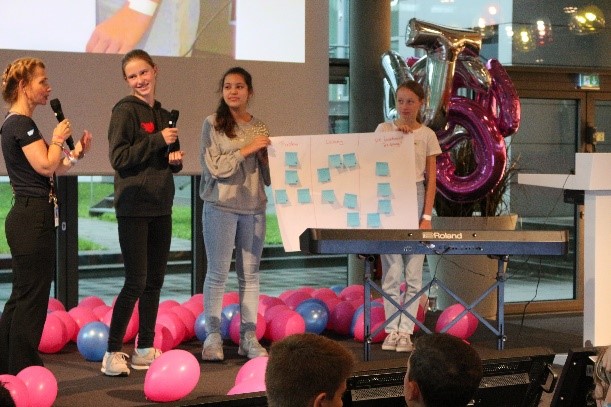