Strata Data and SAP: Bringing Together Human and Machine Intelligence

When I go to NY I love to do shows, walk the streets, listen to some good music, and eat lots of good food!   And, of course, it’s always fun to see a celebrity!

This September the trip will be even better due to Strata Data conference!   This conference is a great place to connect with other data experts and share experiences about machine learning, data strategy, and to extend your network and experience. 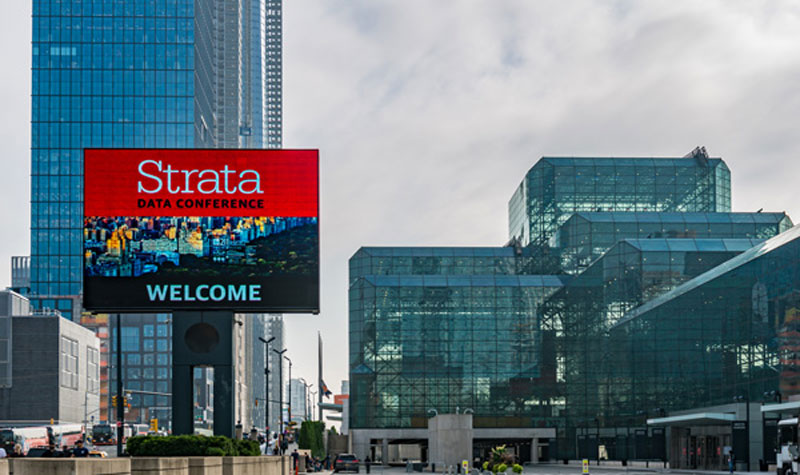 SAP is honored to be a sponsor this year, we know the importance of the conference and we genuinely look forward to talking with you at the conference. This conference is so important to us that we are launching a new product, SAP Data Intelligence at Strata Data this year.

If you haven’t registered but are thinking about going, you can use our discount code SAP20 to receive a 20% on your registration.

Once you get there, let’s connect – here are the top things we have going on that you don’t want to miss:

9. We are aligned with the Data Science, Machine Learning, and AI track. For two of those sessions we will have a small giveaway for you, so be on the look out for the SAP give away! #ThinkAfternoonCandy

8. At the booth we will tell you about our “Intelligent Data” ringtone by I am DI. If you purchase the ringtone on your iPhone or other devices, we will donate 2 trees to OneTreePlanted.  They focus on forest restoration, one tree at a time.   Today you can purchase it from the Tone Store on your iPhone, or you can download and listen to the ringtone and alert today – you can also get it iTunes,  Spotify, Google Play, or your favorite streaming service. Learn more.

7. At the booth we will also will have experts from SAP Data Intelligence, SAP Cloud Data Warehouse, SAP Analytics, and SAP Leonardo intelligent technologies to visit with you about your business and technology needs. Our experts in attendance this year focus on data strategy, AI/ML, and cloud and hybrid technologies.

6. SAP Data Intelligence is where Enterprise AI meeting Intelligence Information Mangement.  We will launch this at our  our session on Wednesday at 2 PM, you will also receive a small gift  – #LoveFreeStuff

5. Our solution owner of SAP Data Intelligence, Kevin Poskitt will be there. You can also meet him at our session at 2 PM on Wednesday, September 25 and at the booth #1001.   Here is a good article from Kevin on AI.

4. Our SVP of SAP Data Intelligence development will be there, Andreas Wesselmann. You can meet him at our session at 2 PM on Wednesday, September 25 and at the booth (#1001)  Here is a short video with him discussion the evolution of data management strategy.  Get ready for some great technical discussions with Andreas!

3. At our booth we will have a super fun intelligent retail demo where you can shop using AI/ML and leave with the item you shopped for! You’ll see how SAP Data Intelligence drives ML/AI for automatic stock replenishment –ninja’s and teddy bear’s will be on the shelf while supplies last. 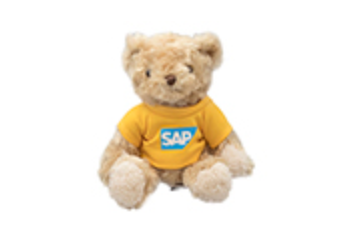 2. SAP is sponsoring “Data After Dark” on Wednesday evening – we will have fun lighted coasters, lots of SAP folks that are fun hang out with, and we want to hang out with YOU!  We are in the area where the DJ, bar, and food will be –  so get ready to drink, eat, and get your dance on! 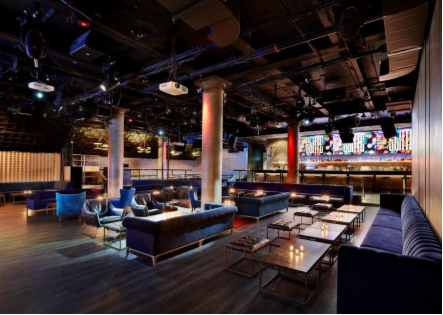 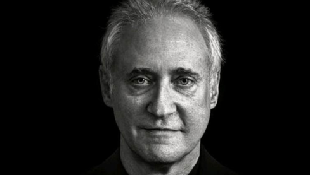 So, now you can see  why I am so excited about SAP at Strata Data in NYC this year!   Look forward to seeing you there!  #StrataData #SAPDataIntelligence

Brent Spiner has been an accomplished and celebrated actor for almost 40 years.  He has worked with such names as Leonardo DiCaprio in The Aviator, Will Smith in Independence Day, John Travolta in Phenomenon, Halle Barry in Introducing Dorothy Dandridge, and Sean Penn in I Am Sam.

Perhaps Brent is best known for his portrayal of the android DATA on the television series, Star Trek: The Next Generation, which made him a world famous celebrity and actor. He also appeared in four Star Trek films; Generations, First Contact, Insurrection, and Nemesis for which he also co-authored the story.  Now he returns for the new series PICARD!

Some of his other film credits include, Independence Day: Resurrection, Out to Sea, Master of Disguise, Dude, Where’s My Car, and Superhero Movie.

Most recently, Brent was the nefarious character, Sidney, is two seasons of the Outcast for Cinemax and Fox International. Other television appearances include Dr. Fenway a regular on the CBS series, Threshold, Stromboli in the Stephen Schwartz musical, Geppetto, the PBS movie, The Ponder Heart and guest spots on The Big Bang Theory, Frasier, Cheers, Mad About You, Law and Order: Criminal Intent, Friends, The Simpson’s, Leverage, Warehouse 13, and Ray Donovan. He appeared in the new Patrick Stewart series, Blunt Talk.

Spiner has appeared on Broadway in, A History of the American Film, Big River, The Three Musketeers, Sunday in the Park with George, Life x 3, and as John Adams in 1776, for which he received a Drama Desk Nomination. He more recently portrayed Don Quixote in Man of La Mancha for Reprise in Los Angeles.

Brent Spiner is the ultimate professional actor with the ability to play both comedy and drama on the big screen or small screen to the stage.  He won a Saturn Award for be supporting actor for Star Trek: First Contact, Nominated for anther Saturn Award in the same year for Independence Day. He was also has been nominated for Golden Satellite Award for best performance in Introducing Dorothy Dandridge. 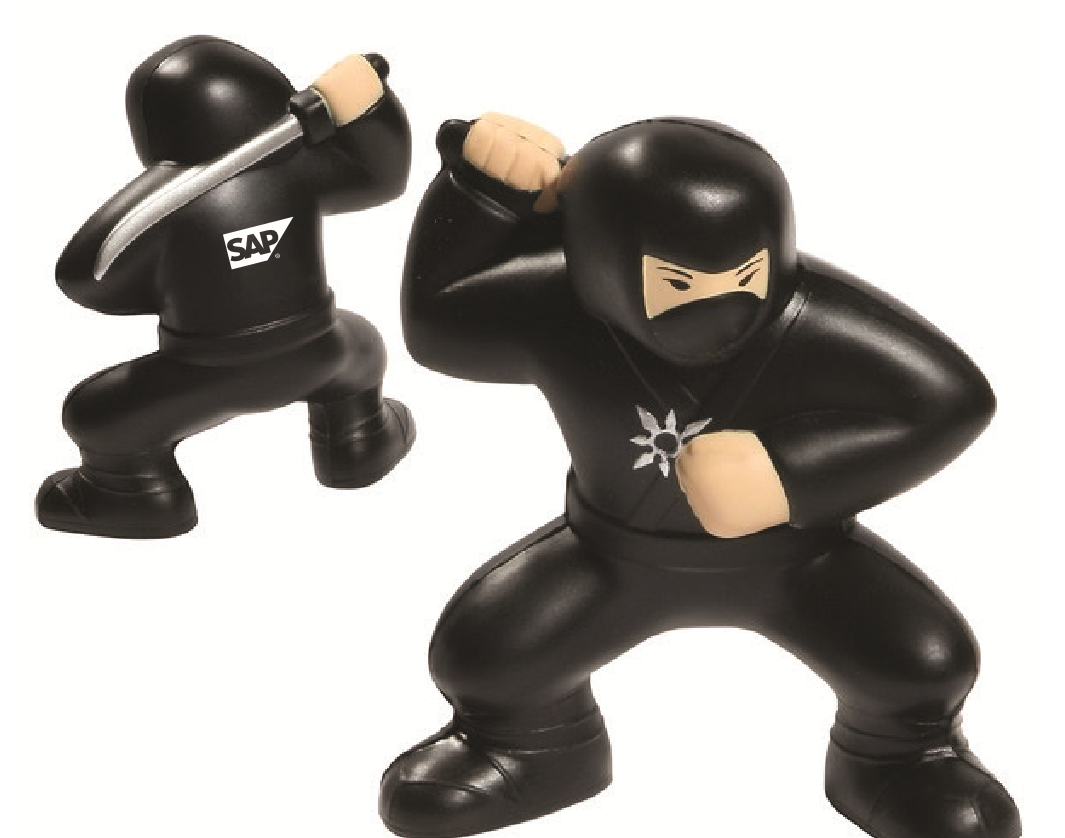 any help portal for Data Intelligence. The below link does not work.