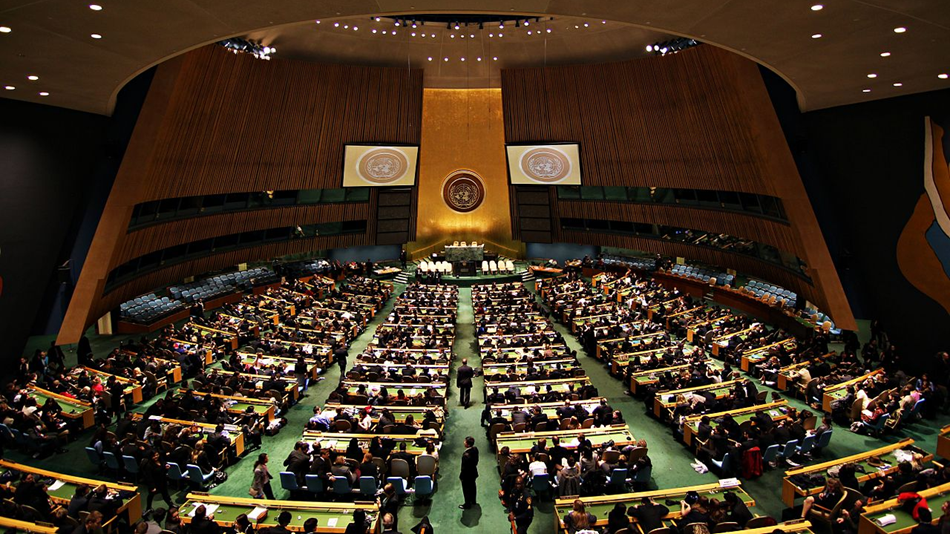 Mass surveillance has been a hot topic of debate, ever since Edward Joseph Snowden leaked highly classified information from the NSA. However, the issue is often brushed under the carpet, as netizens themselves aren’t aware that their rights are being violated.

David Kaye, the U.N. Expert on freedom of opinion and expression, in his report to the Human Rights Council in Geneva, declared that the world should impose a moratorium on the sale/use of surveillance software until rules are placed to stop governments, spying on critics and opponents.

He stressed that while countries are mainly accountable, different companies seemed to be “operating without constraint” too. It’s like a free for all in the private surveillance industry, which is linked to detention, torture, and extrajudicial killings.

“Surveillance tools can interfere with human rights, from the right to privacy and freedom of expression to rights of association and assembly, religious belief, non-discrimination, and public participation. And yet they are not subject to any effective global or national control – UN expert, David Kaye”

Mr. Kaye’s latest report reveals that surveillance of critics, opposition figures, activists, and journalists increases the cases of arbitrary arrest and detention. He also cited various ways states indulge in the monitoring and censoring of individuals exercising their right to freedom of speech. 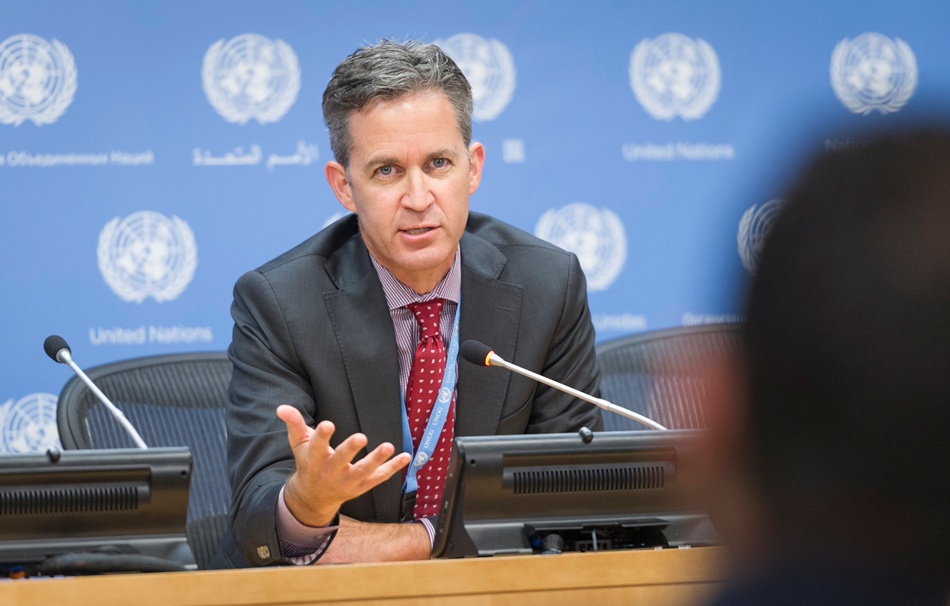 Some examples include hacking mobile phones, computers, networks, and using facial recognition surveillance, along with other tools for monitoring politicians, shadow journalists, and even UN human rights advocates and investigators.

The report urges that domestic safeguards need to be implemented in line with the international human rights law, so that individuals around the world receive protection from unlawful surveillance. States must also limit the use of such technologies, and ensure they are subjected to strict oversight and authorization.

“It is time for governments and companies to recognise their responsibilities and impose rigorous requirements on this industry, with the goal of protecting human rights for all,” said Mr. Kaye.

Citizens around the world must take their digital privacy seriously by using a VPN service and join hands in speaking up about this violation of human rights, conducted by governments. We haven’t a single idea on how much has been taken from us, in the premise of security. It’s time to put a stop to it!