By Chance in IT, By Choice in ITgirls

The position at SAP came to me out of nowhere. At that time, I had worked as a freelance translator but, tired and frustrated with entrepreneurship, I decided to trade the independence for sanity, and started a nine-to-five job.

For a non-tech person, entering the IT business was like landing on another planet, where people talked a different language and the values and customs were so surprising that for some time,I found it hard to convince myself that it was not a dream.

The time has passed, and now it’s been over 2 years that I am a technical writer for a cloud product. It took a lot of effort and constant learning to get here but at some point, I thought that if I could do it – everyone can.

Although I soon found myself participating in an educational project where me and my colleagues promoted the role of a technical writer among students, it took me a year to get involved in something else that was even more meaningful to me. Hyped by Ola, I started ideating on an empowerment program for high school girls that not only would popularize IT as a possible career path, but also give them the confidence boost to pursue it. We planned big, yet it was the educational part that we felt most confident about. And this is where ITgirls started. When we presented our notes and doodles to Rafał, it turned out that he was just as enthusiastic as we were.

Being involved in running a project with a long-time employee who shares similar values and feels your ideas was safe and provided the right amount of passion and comfort. That’s the best moment for everything to collapse. Ola announced her maternity leave and I suddenly realized that this project becomes mine. I was close to letting it go but fortunately I have found great right-hand people (thanks Justynka and Kasia!). So we keep on going. Business as usual.

The pilot edition of the project was supposed to cover 2ndgrade female students at High School No. 1 in Gliwice. We planned 5 meetings held in the school library, and workshops organized in our office. The topics ranged from project planning, to scrum elements, to software testing, to technical writing, to developing, and were all presented by our very own SAP women. From this point, I would love to express my deepest gratitude for all of you who wanted to be a part of this project – Halina, Karolina, Agata, Klaudia, Monika, and Kinga. You’ve truly made a difference! 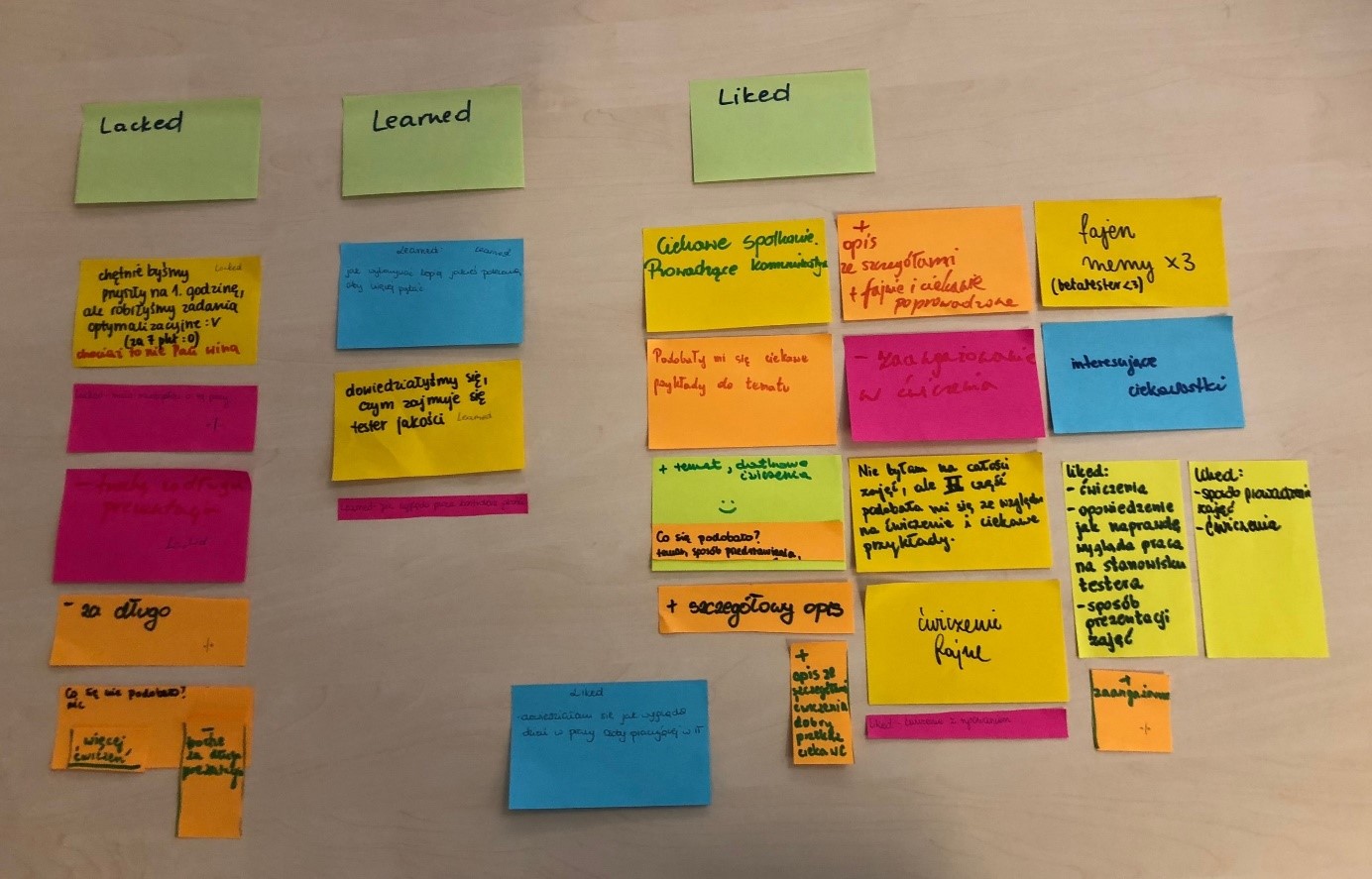 The school year concluded with a set of workshops conducted by even more amazing women. Greeted by our MD Radek, the students started their SAP Labs Poland experience. They particularly appreciated the session about writing their first CVs. Karolina and Karolina presented the dos and don’ts on a job interview. Katarzyna gave an amazingly inspirational speech about gaining self-confidence and power poses, while Sandra prepared an agile project planning of the prom. Probably the office tour also was a plus, as some of the girls came up to tell us that they would never think IT was so diverse and versatile. 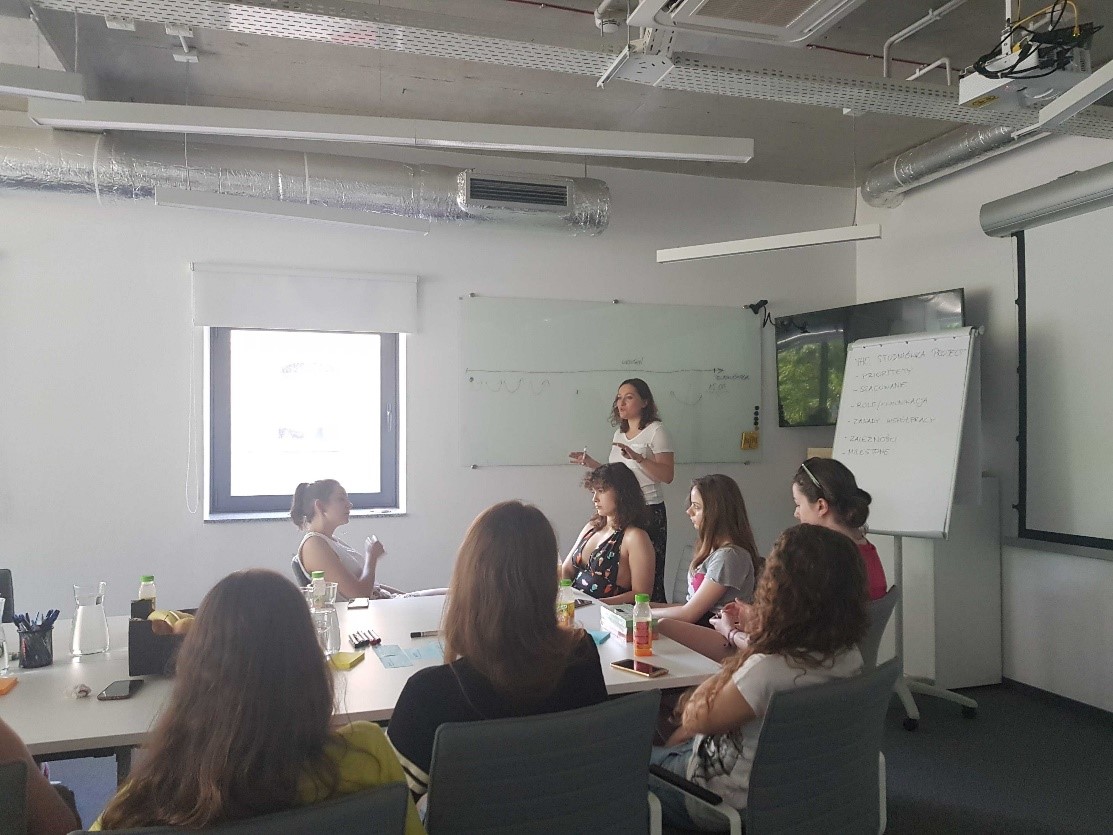 The feedback, both from the school and the students themselves, was very positive and we intend to run another edition in High School No. 1 and maybe spread the scope to other high schools in Gliwice. The form, as well as communication, still need some refinement, however we believe that this program can be a real game-changer. In the upcoming weeks the team will retrospect on the entire project and try to find solutions for the issues that have occurred. Nobody said it was easy… We are also trying to launch Summer Internships this year. Keep your fingers crossed! The initiative gained recognition around the office, and new women are volunteering for the next-year’s edition. Spread the word and join us in forging fresh minds and new dreams! Like me, you may have ended up in IT by chance, but here, the choice is yours.