This blog post will explain how to use the SAP Identity Provisioning Service (IPS) to automatically provision users from SAP Marketing Cloud (SMC) Standard, Professional and Enterprise Edition to SAP Identity Authentication Service (IAS). You can also automatically provision users from SMC to SAP Analytics Cloud (SAC) as explained in this blog post.

The following steps show the setup in an SMC 1908 system with screenshots. You find the official documentation here. The setup is done automatically for newly provisioned systems as of 2002.

The following steps show the setup in an IPS system 2019 with screenshots. You find the official documentation here. If you are missing the IPS, create a support ticket to component BC-IAM-IPS (Identity Provisioning). Explain that you have purchased an SAP Marketing Cloud Standard, Professional or Enterprise Edition and you require Identity Provisioning tenants.

The following steps show the setup in an IPS system 2019 with screenshots. You find the official documentation here. The setup is done automatically for newly provisioned systems as of 2002.

By default users are provisioned to IAS as corporate user store users. If you do not have a corporate user store and you want your users to logon with password and be redirected from the password activation page to your SMC system instead of the IAS profile page, you have to delete the following code from the IPS transformation:

Moreover, you must add the following code to your transformation:

After the following coding:

Moreover, you need to change the constant for target path sendEmail from false to true in this coding part:

To start the user provisioning from SAP Marketing Cloud to SAP Identity Authentication Service you now need to setup a job for your source system as described here.

When you have setup the job, you can start creating business users in SMC. The users will be provisioned to IAS when your job is executed, and new business users will get an email notification about their activated user. 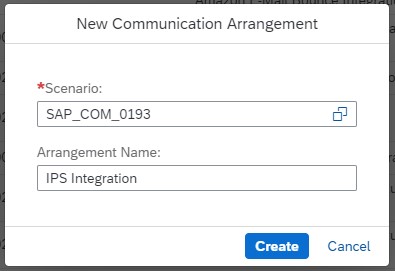 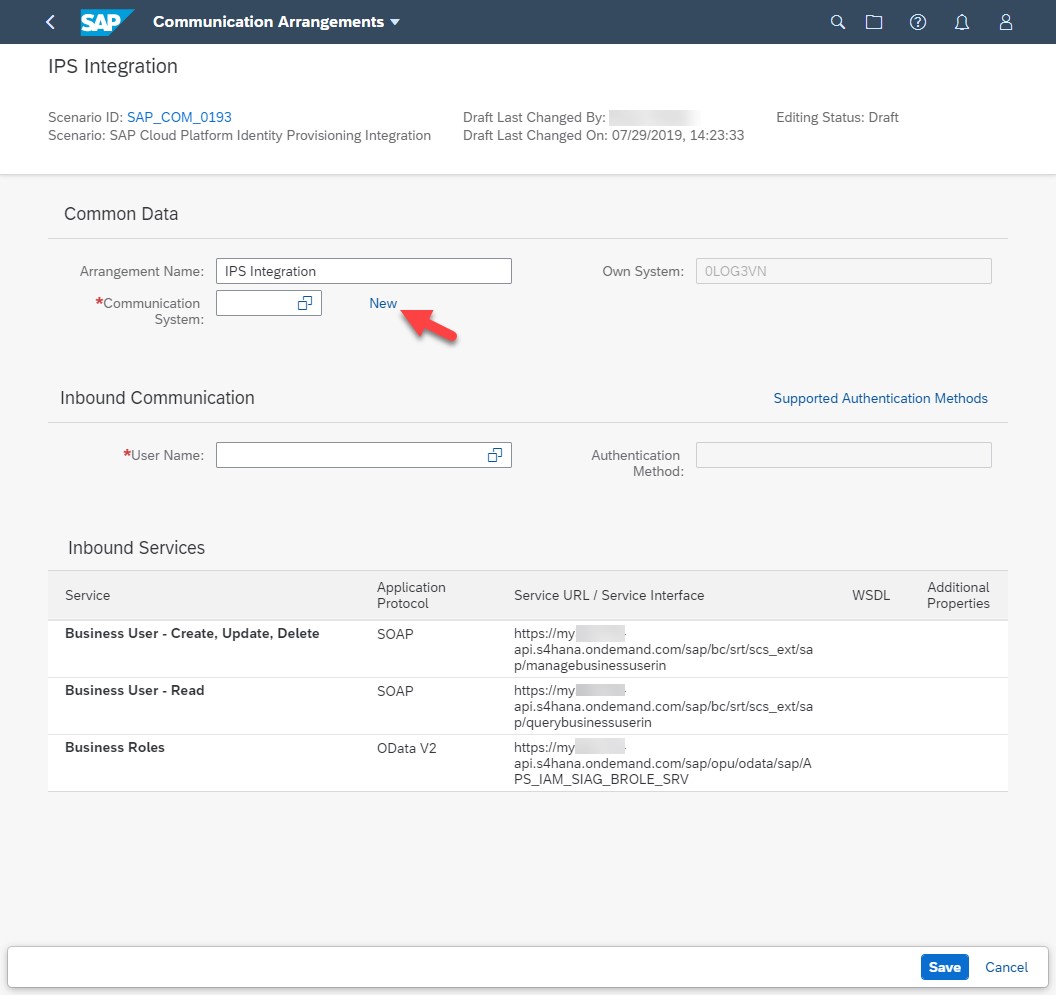 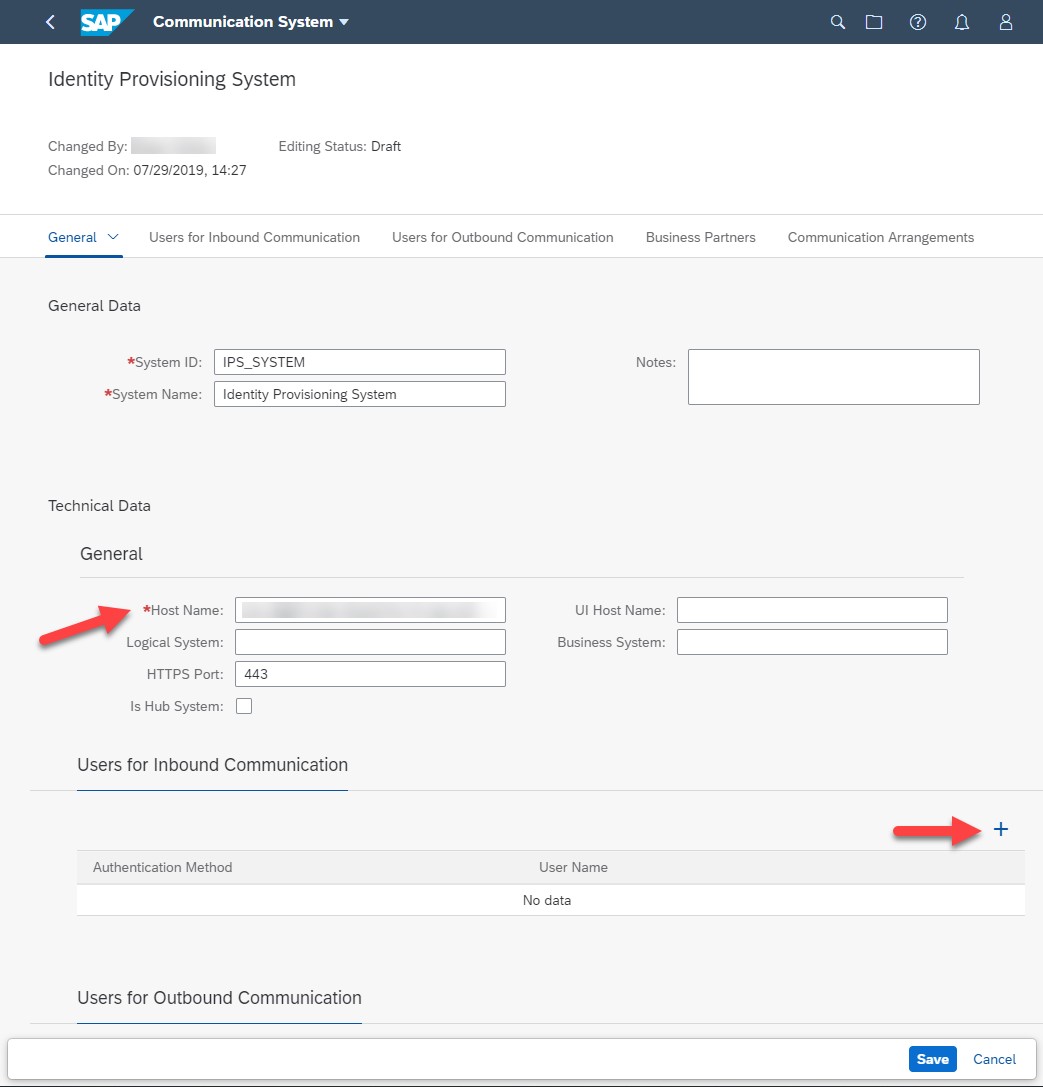 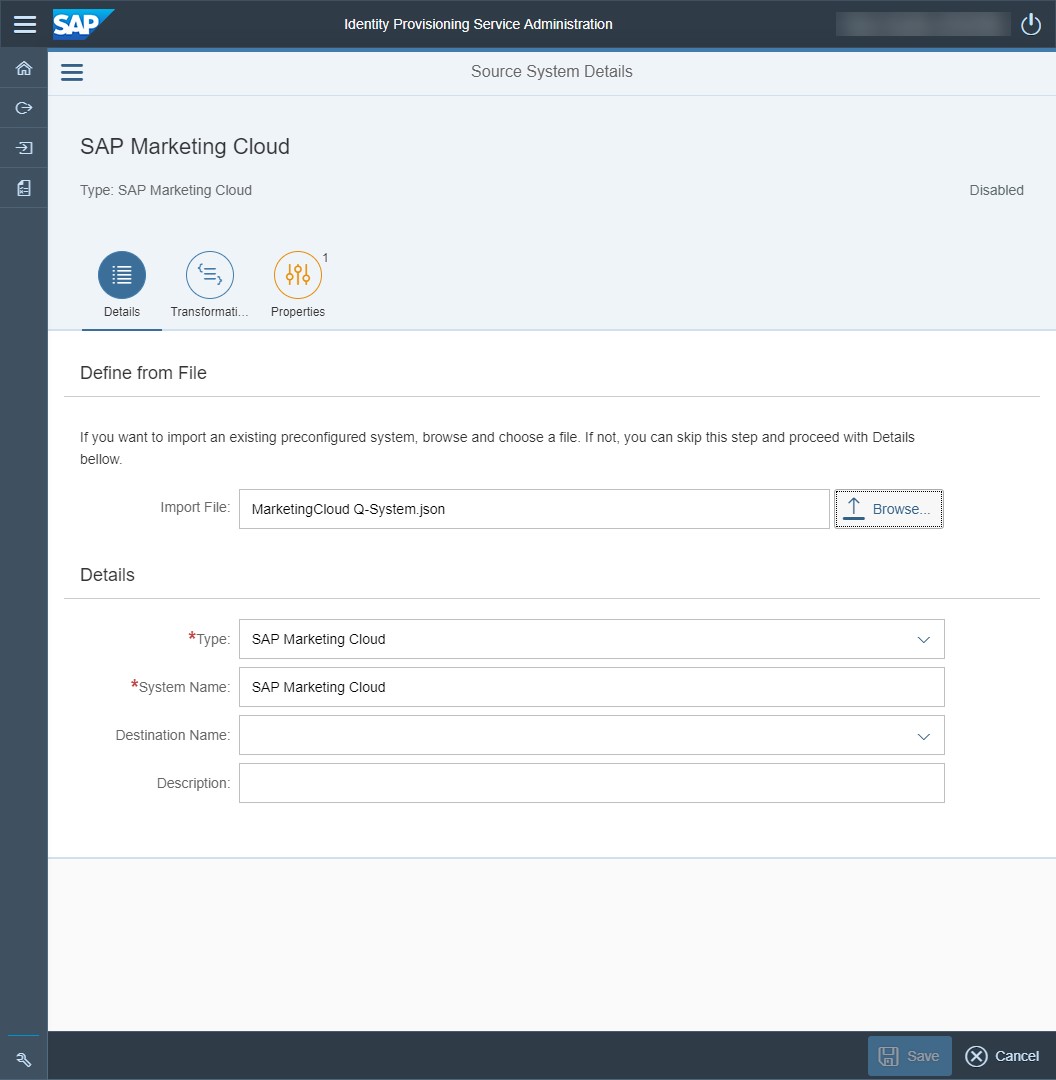 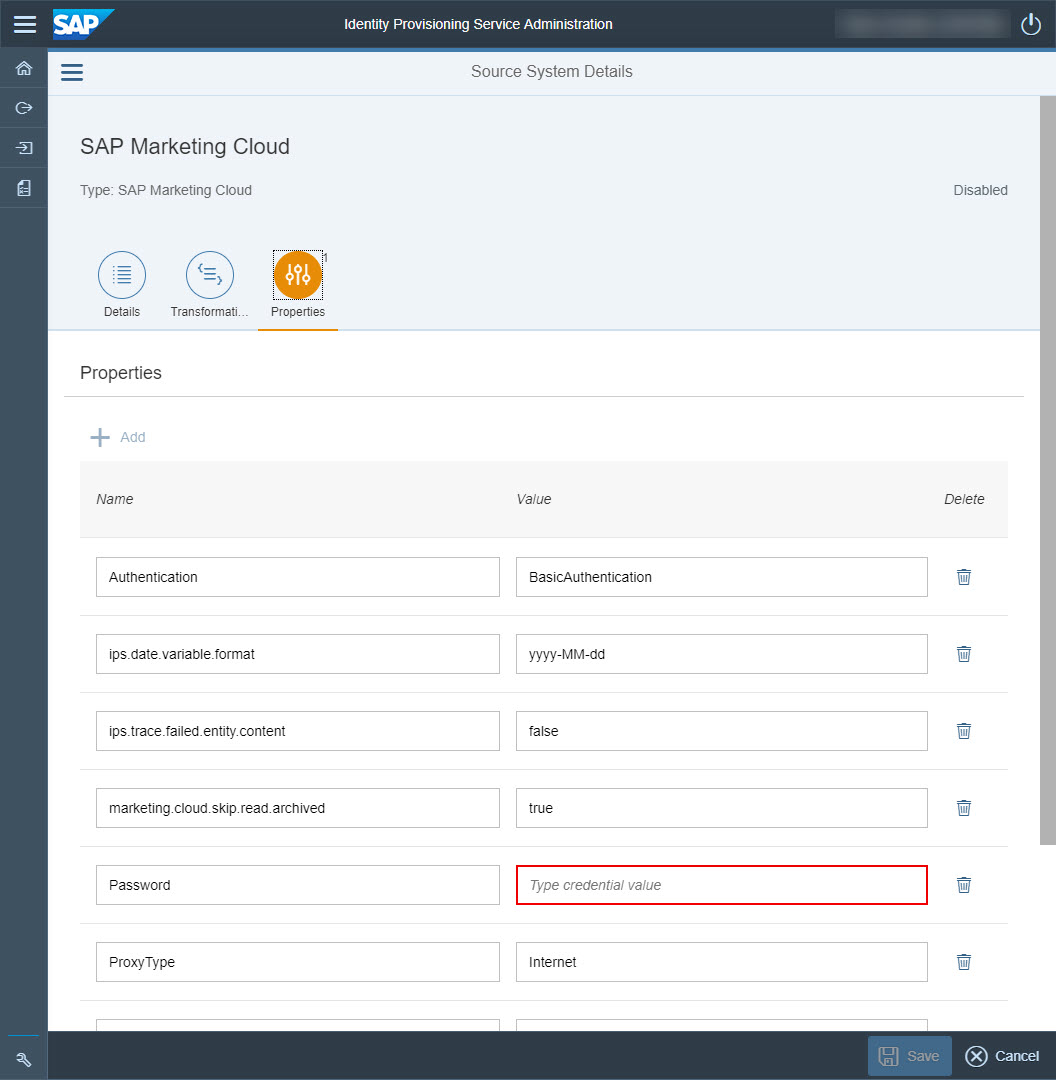 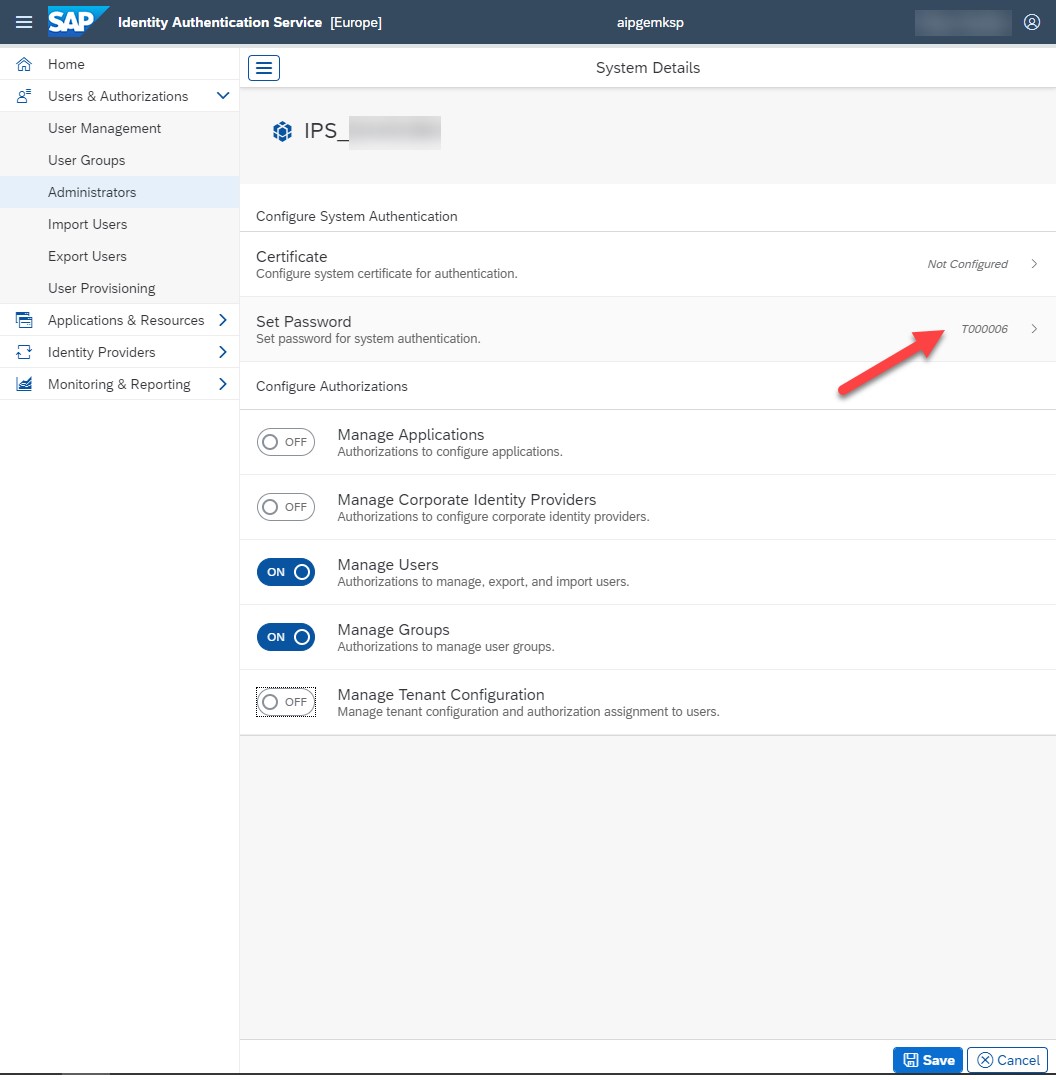 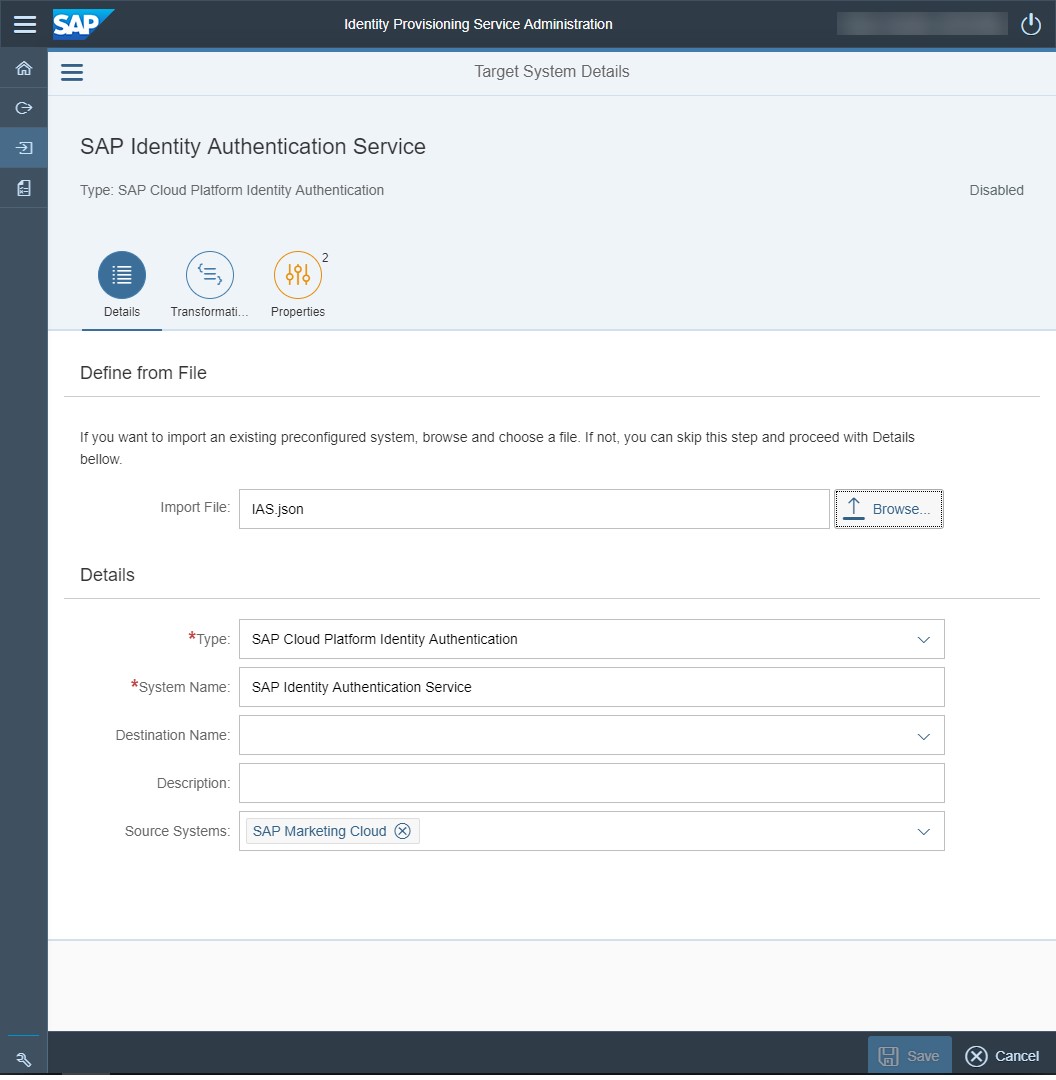 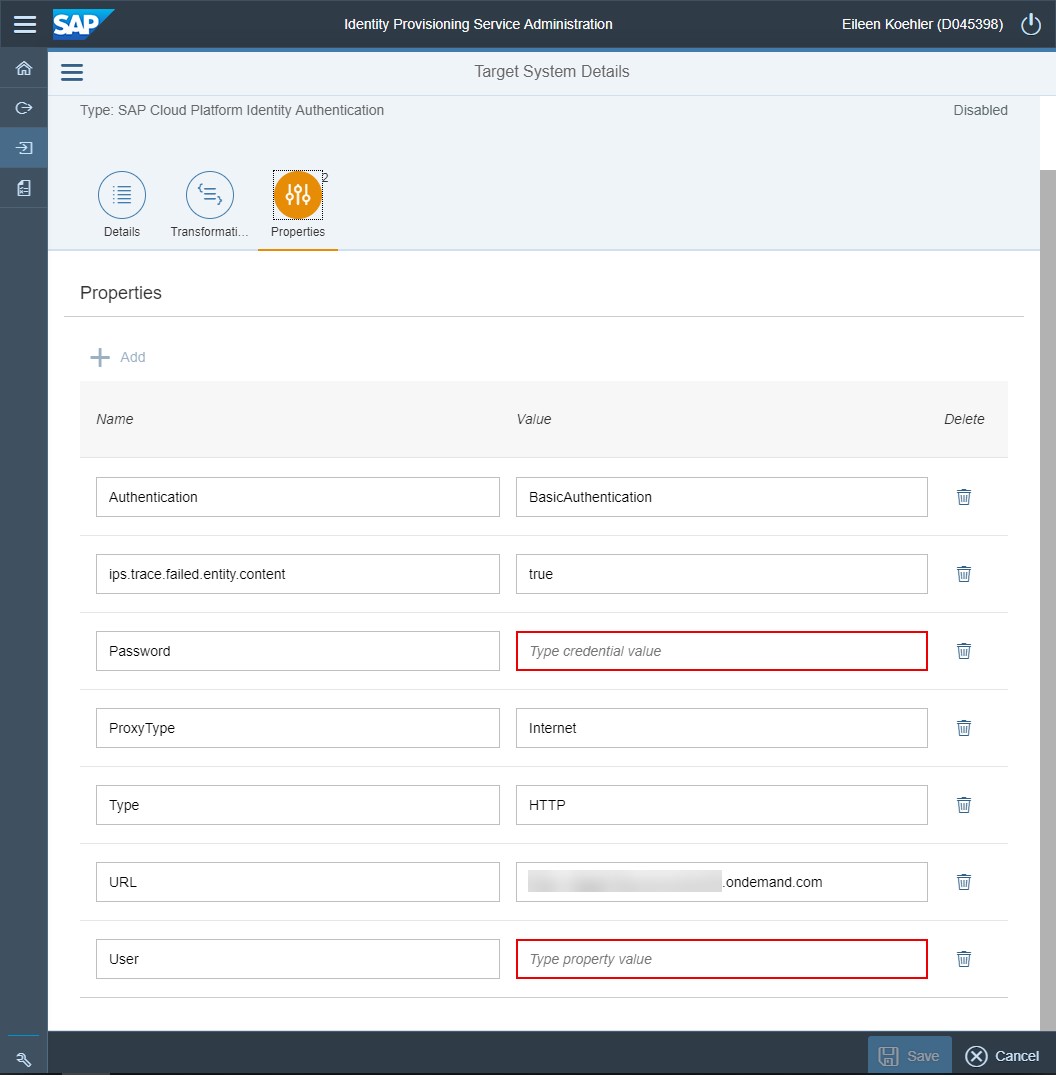 Thanks for the Blog, it was very usefull and informative . Can you pls help us with information on scenario where c4c,IDP and Marketing cloud are involved. User created in Marketing cloud will be replicated to IDP, can user created in IDP will be replicated to C4C also via provising service (IPS). Secondly, if we have license for IDP, will IPS comes with it or is IPS a new license.Pls suggest.