Some of you may have heard already, so I just wanted to make it official now.

After 9 years at SAP, including 3 years at KXEN, the time has come for me to move to the next challenge.

So, as of August 1st, I’m now on “Garden leave” for one year. What does that mean in French? Technically speaking, my work contract with SAP is suspended, I’m still counted as an SAP employee, but I don’t work for SAP anymore.

This is how the voluntary departure plan worked here in France: a kind of sabbatical leave, that give you time to start your personal project.

During this Garden leave, I’ll be working on something that I wanted to try for a long time: starting as a freelance / independent consultant / contractor. 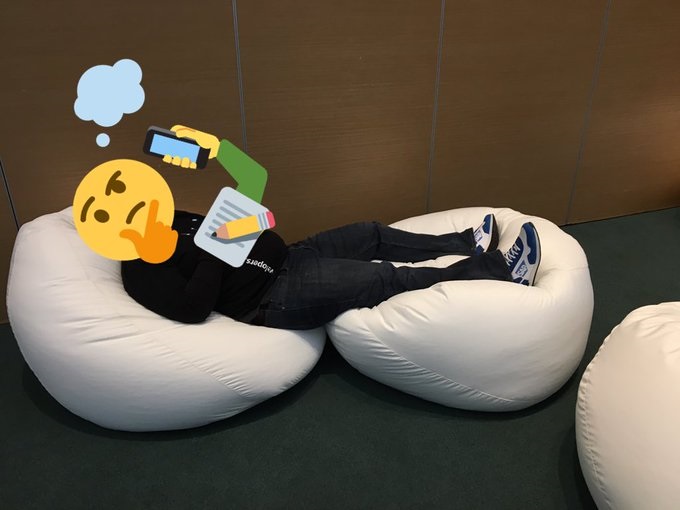 Looking back at when I started my computer science degree in 1996 or my internship on the 1998 French World Cup project as part of EDS, I would never have guessed a single microsecond about where I would be 20 years later: a Developer “Evangelist” / “Advocate” at SAP!

Where it all started

After this amazing 98′ World Cup start (I kept singing “We are the Champion” from Queens and “I will survive” from Gloria Gaynor for months), I joined Sybase as a Tech Support engineer on PowerBuilder, PowerDesigner (or PowerAMC for the Frenchies), EAServer (or Jaguar) and so many other tools.

This wouldn’t have possible without some amazing folks who gave me my chance at that time. The nice part is that I was able to be colleague again with them more than a decade after.

Sybase was also the place I found what would be my dream job after attending our annual kick-off in the Netherlands (this was one of my first work trip abroad). I wanted to become an evangelist.!

But I knew already that I’ll have to be patient, work hard, take baby steps, grow and don’t be scared by changes and to learn new things all the time.

Keep on Learning, Keep on Growing

In 2001, I joined a small french startup named Netonomy where I spent the next 7 years of my life. The reason I joined was simple: new technologies, new industry, new company type (50 people compared to 5k at Sybase).

I had multiple roles while there, but it started as a support engineer.

Soon I was asked to go for a 2 weeks production rollout support assignment. I ended up spending 18 months doing a lot more than rolling out the solution. Starting from there I became a consultant traveling across the globe (UK, Morocco, Malaysia, Indonesia, Australia, Ukraine…).

The company got acquired in 2008 and I decided to move on to the next challenge few months later.

This is how I joined PegaSystem, leader in the BPM space as consultant. Probably one of the best Low code / No code BPM platforms. I learned a lot in term of project methodologies and industries, but unfortunately there was no opportunity to grow for me and move to the next step.

How I got into Machine Learning and Data Science

In late 2010, some old friends hired me to help “reboot” the KXEN professional service organization and bring my technical background with me along with my database and data management skills.

Honestly looking back at that time, I had no clue what Machine Learning nor Data Science was. Don’t take me wrong, I have a mathematics background with some statistical knowledge just like most software engineer, but if you had asked me the difference between all three smoothing algorithm I would probably have stared at you for a while.

Again, here a big thanks for the KXEN team who gave the opportunity to learn so much and for adapting “their language” to my level and be patient.

My Journey at SAP

When the acquisition by SAP was announced, a all-new life started for me. At that time there was around 65k employees at SAP, and 65 employees at KXEN.

After joining SAP, it took me a little time to understand the organization. It was just huge! But I was lucky to join the Predictive Analytics GTM team, then the Global Predictive CoE.

These two jobs helped me really understand what the word “process” means and how a company like SAP build products.

This is where I got the chance to engage with many SAP Mentors via their interest groups, meet the SAP ecosystem at SAPPHIRE three years in a row and discover the SAP Community.

In 2016, I was able to join Thomas Grassl Developer Relations organization via the internal fellowship program.

So finally, my dream job become my day job!

All the things that enjoyed doing became part of my job: listening, learning, showing, sharing and having fun doing it!

I also had the privilege to interact and learn from very bright SAP developers and product managers.

In 2016, the team was only 12 people including 6 evangelists led by Craig Cmehil. Last year, after the SAP Community merged with SAP Developer relation, the team almost didn’t fit anymore in our yearly traditional Barcelona reunion restaurant.

Here is a quick recap of these 3 years in numbers (because I’m still into stats and numbers, don’t forget that):

None of this would have been possible if it wasn’t for you and thanks to you: the SAP Community!

(PS: I feel a bit guilty about my carbon footprint, so I’ll start making a donation to an NGO that plant trees to compensate over the next few years),

I’ll start my freelance / independent contractor business soon, so don’t worry I won’t be far away from the SAP ecosystem!

And off course if you are looking for someone to help on something you feel like I could be a good fit, from coaching / mentoring, training or pure development, let me know!

One thing for sure is that I’ll keep contributing to the SAP Community, but under my personal SAP profile: Abdel Dadouche (personal)

So, if you want to keep following me, please check out my new profile: Abdel Dadouche (personal)

But first, I’ll take the next few weeks to relax and finalize my business plans, submit some session for TechEd as an external speaker and answer a few questions on the SAP Community. 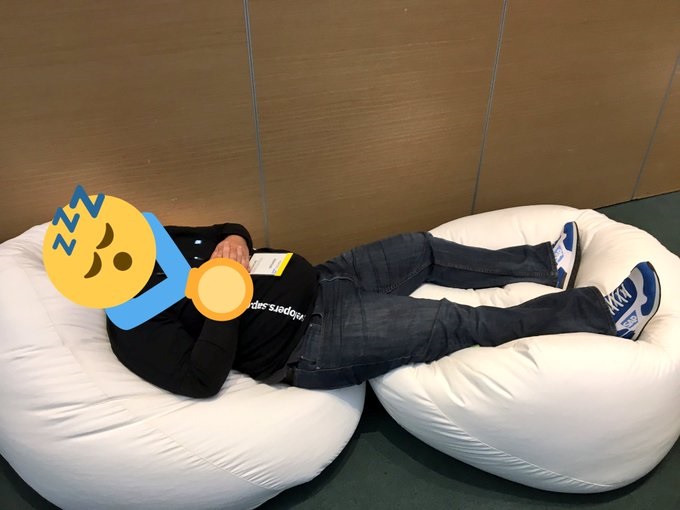 All the best Abdel DADOUCHE

Thank you for your contributions to the SAP community. All the best for your next steps Abdel DADOUCHE

You are a maverick Abdel....Best wishes for future 🙂