There are often use cases in SaaS scenarios and otherwise, where providers want to publish a base version of the standard rule templates and then consumers can extend it based on their needs and requirements. There are also cases where there could be common business policies across globe but then there are mandatory policies based on regions like employee onboarding precheck rules or product delivery charges based on taxes which depends on regions. With Project Hierarchy, you can now create base projects and several sub projects extending this base project. As part of project hierarchy, you can also expose data objects and rules that could be used for rule modelling in sub projects.

When I say project hierarchy, I mean 3 things:

Building Base Project for Extension 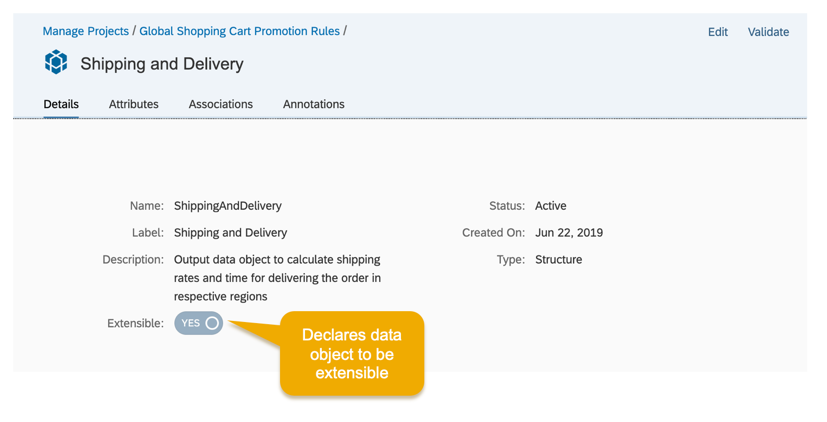 Note: you cannot delete or update anything in the data objects or its attributes defined in base project from its sub-project 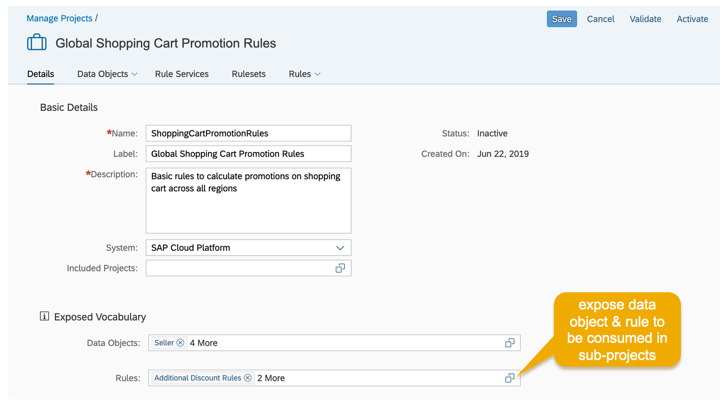 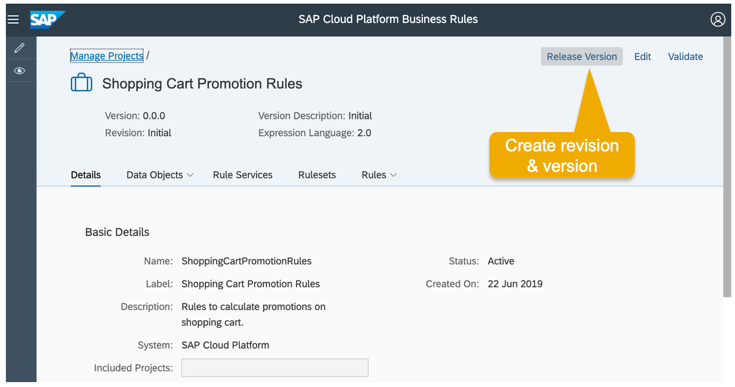 Extending the Base Project

You will see a new UI label with name Included in the manage rules application. Content under there are used while working with project hierarchies like included data objects, included rules etc. 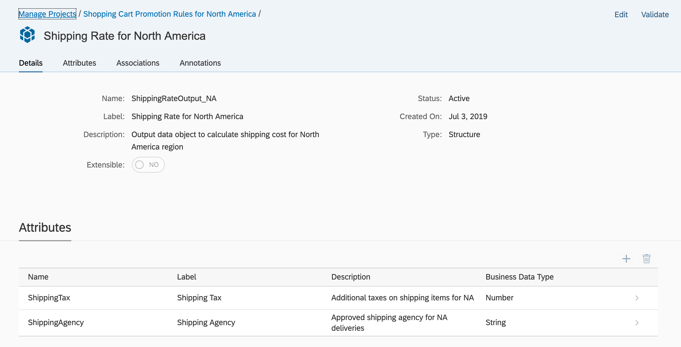 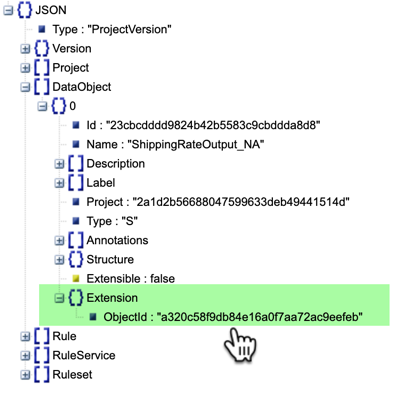 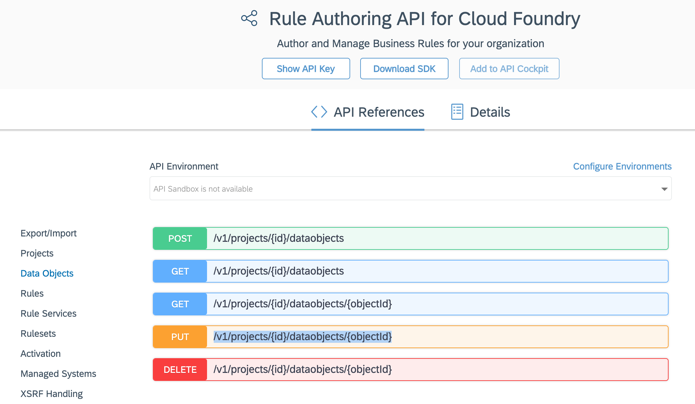 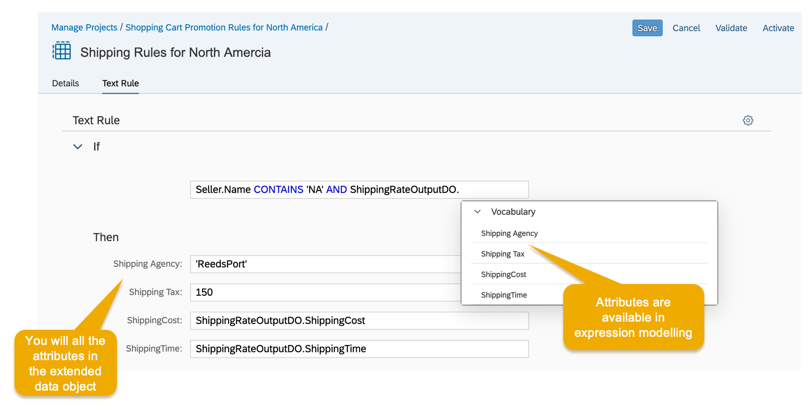 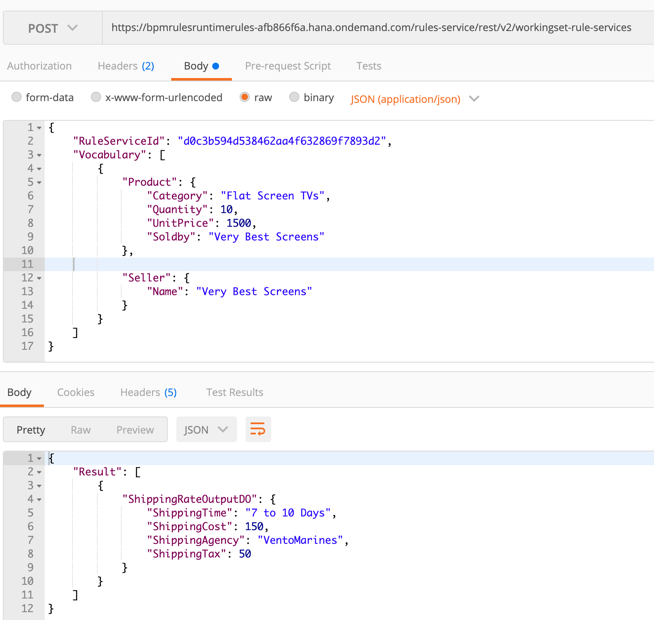 Project hierarchy is one of the major enhancements in business rules modelling. Use it in your existing scenarios to create design time templates and give it for extension to your consumers.

That was indeed a detailed explanation Archana !!!! Thank you 🙂

First of all many thanks for your time and for sharing such a wonderful blog post.

One thing I should say, you are a great teacher!!

Thank you Somnath. I am very humbled. Do let me know if you have any questions on Business Rules.