On my last few blogs from the series on #XSA, I wrote about creating node js modules, exposing OData, among other concepts. Today, I would like to dive deeper on this topic and provide additional details on creating REST APIs. The same blog can be read in spanish here 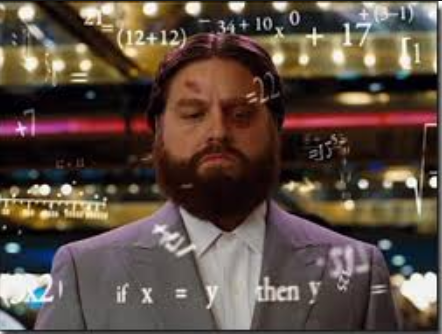 *one difference from my previous blogs to now is that I was using SP03 before, now SP04. Further, I was trying to avoid using the XS CLI since I know this is a touchy subject for admins providing Linux access to developers on most companies.

Challenge 1: enabling the UAA service to authenticate the requests on the node module.

Solution: it is actually very simple. The initial steps were documented before, but I will include them here anyways.

The server.js file is the entry point file (as per the default start step on the package.json file)

Thanks Lucia and Craig for your blogs 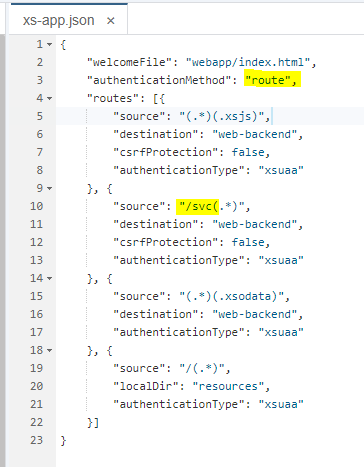 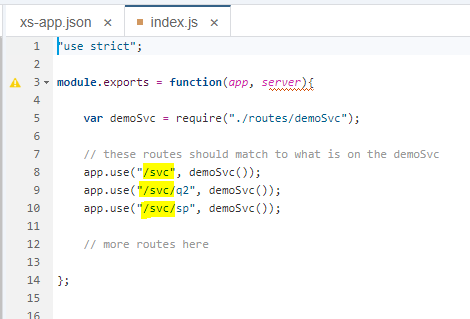 Once these things were lined up, it was matter of adding the actual node js logic to execute queries or procedures.

IMO Best practices would be to push more into the DB (using procedures) but I was also curious to see how the SQL method was done from a node module – surprisingly easy in my opinion.

First and foremost, check that you can get a request, and you can response correctly. I use json request/response because most web application and rest apis interact that way.

If you are successful on the previous step, lets then go call a SELECT query. 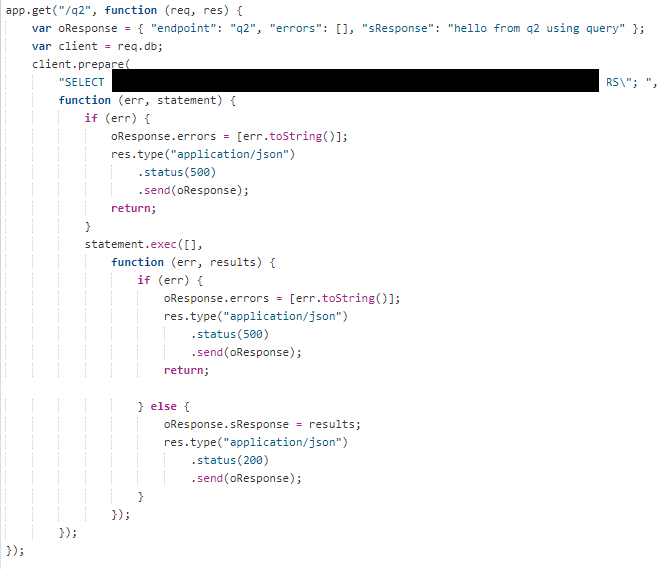 On the next scenario, I want to share how easy it is to execute a stored procedure 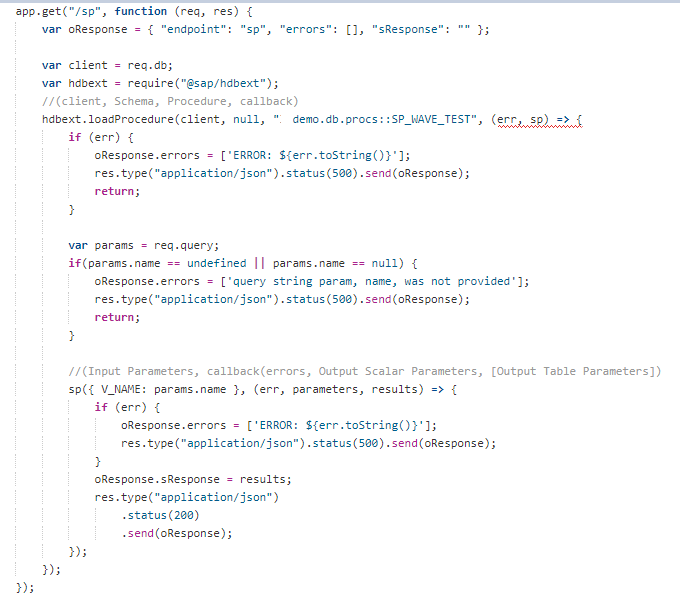 Once I was able to get this down, it was like Hitting the nail on the head, it makes more sense. Now, it is up to you to bite the bullet and get on it. Please share your knowledge. Stay tuned for more XSA!