As I kick-off my final-day at RSA Asia, I joined different panel discussions covering a variety of strategic topics in security, privacy, legislature, and even foreign affairs. While these topics are non-technical by nature, they constitute important inspirations to envision our future in security.

When I attended BlackHat Las Vegas a few years ago, state-sponsored attack was highlighted in keynote sessions as something us as an emerging topic. Fast forward to 2019, it seemed we had not made much progress and cyber-warfare continued to haunt us. The Asia Pacific region continued to see its share of ICT attacks through the years. 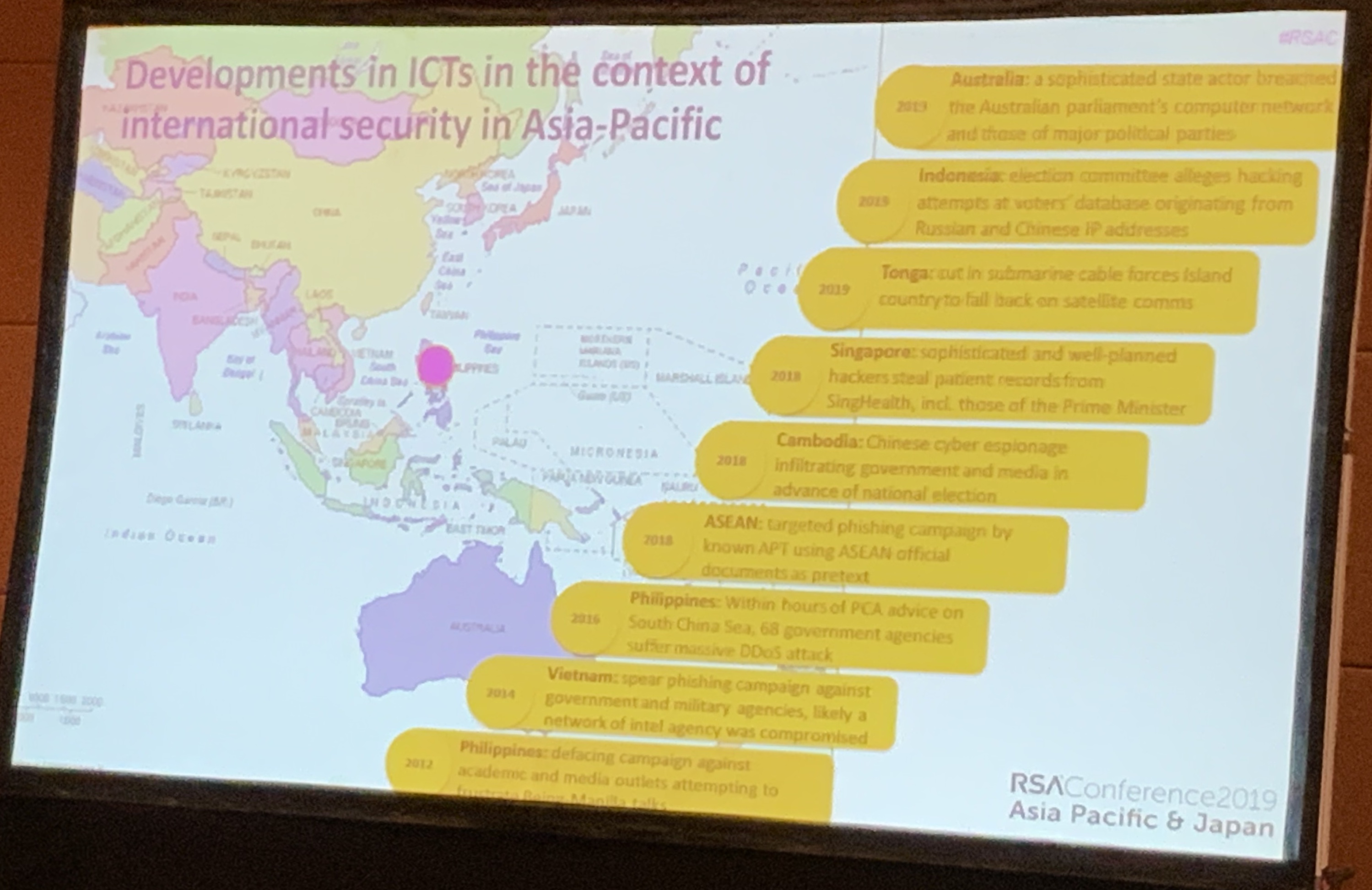 From 2019 until 2021, United Nations has established two processes to ‘discuss the issue of security in the use of ICTs’. These processes aspire to formulate a baseline agreement of acceptable behaviour among states in our cyberspace. Indeed, I think it is a lofty goal to achieve with much diplomatic effort required to substantiate an actionable outcome. Nevertheless, I was glad that RSA included such discussion in an otherwise mostly technical conference.

As a highlight of major security conferences, RSA partnered up with Cisco to setup a Security Operation Center (SOC) on-site to gauge its attendees’ security awareness through the week. The SOC would observe, but not interfere, with the network traffic. The setup looked quite impressive as a temporary setup and sat in the middle of the expo show floor.

What was interesting – however – was what they were able to intercept throughout the week. Now, given this was supposed to be a show/demo, I perceived some of threats might be carried over from their previous road-shows. Throughout the week, SOC detected multiple malware submission, alongside with seeing many – or maybe too many – email messages without encryption revealing confidential information. 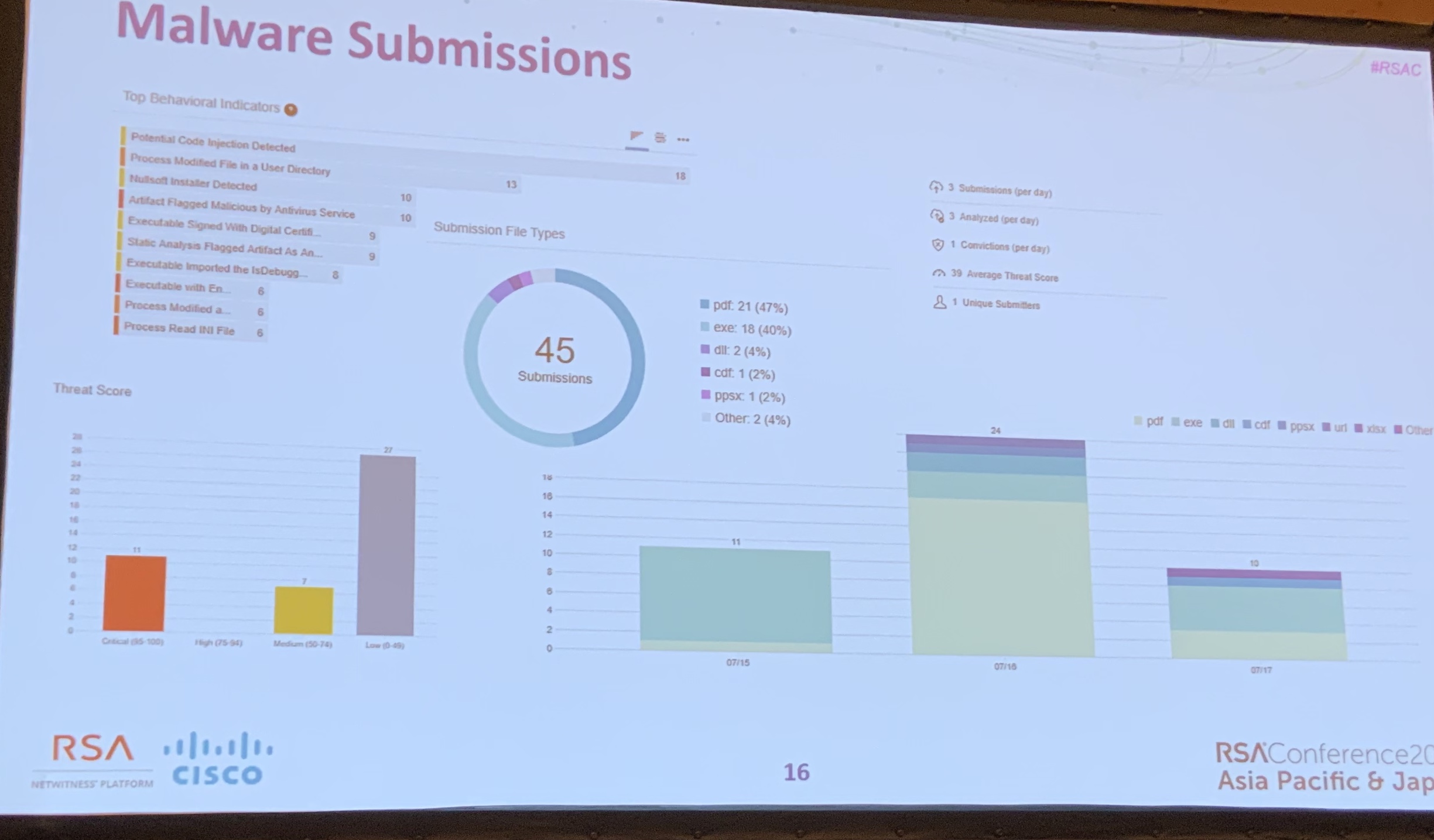 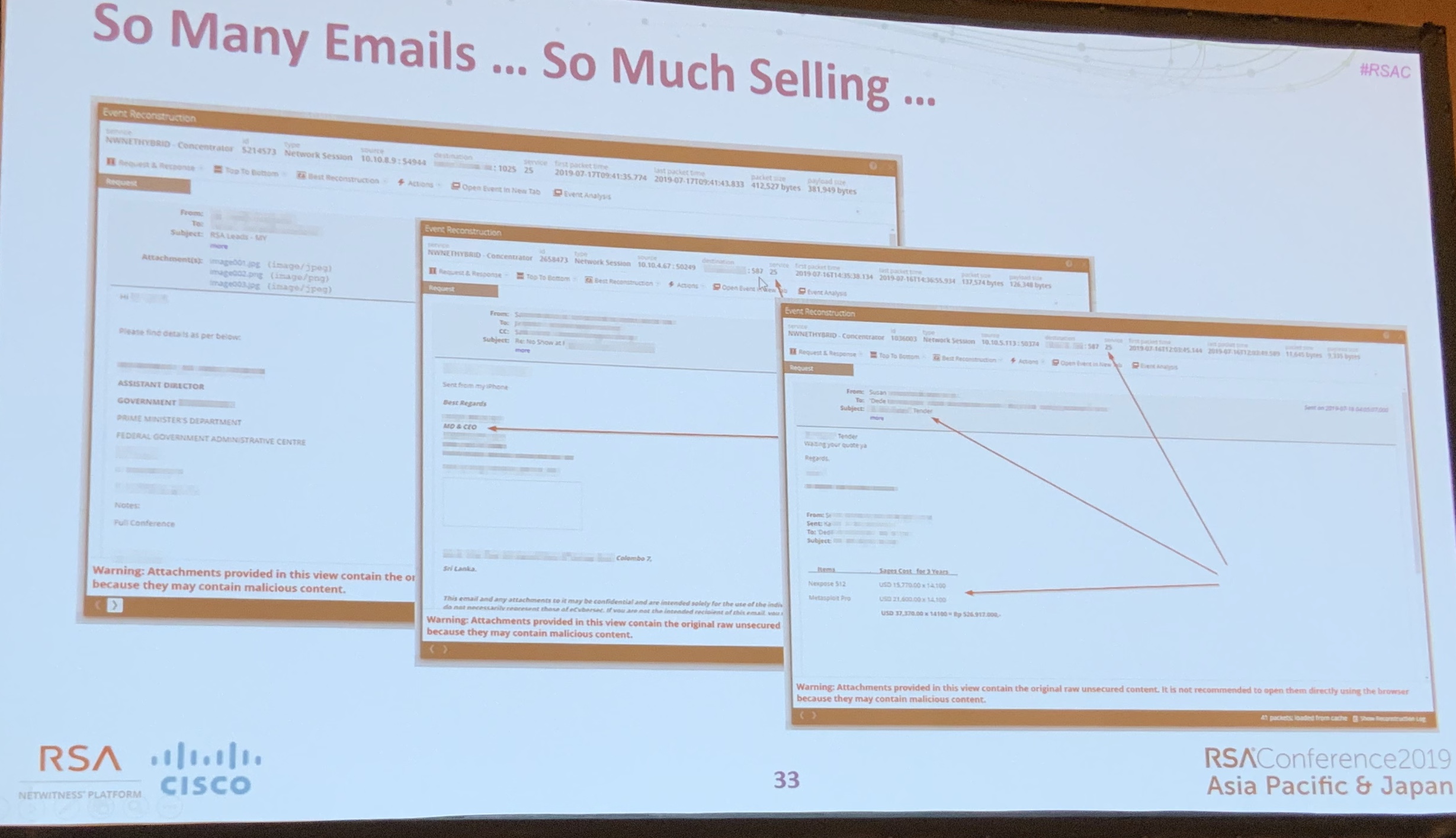 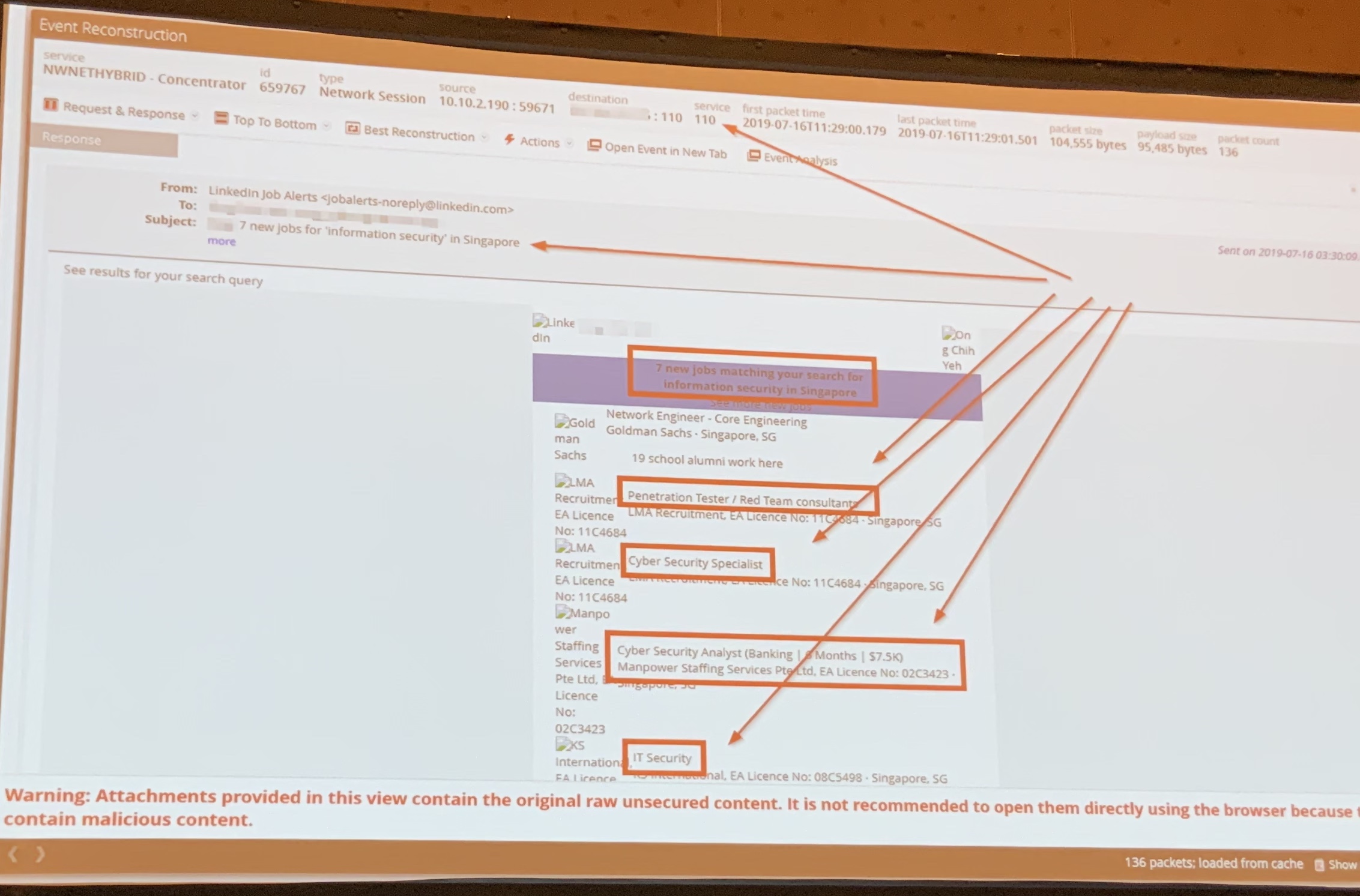 I believed the best session at this year’s RSA was one of the keynote, where three SANS certified instructor went on stage to provide their perspectives on the most dangerous attacks. Some of these attacks are not new per se, though it is good to refresh our memories: 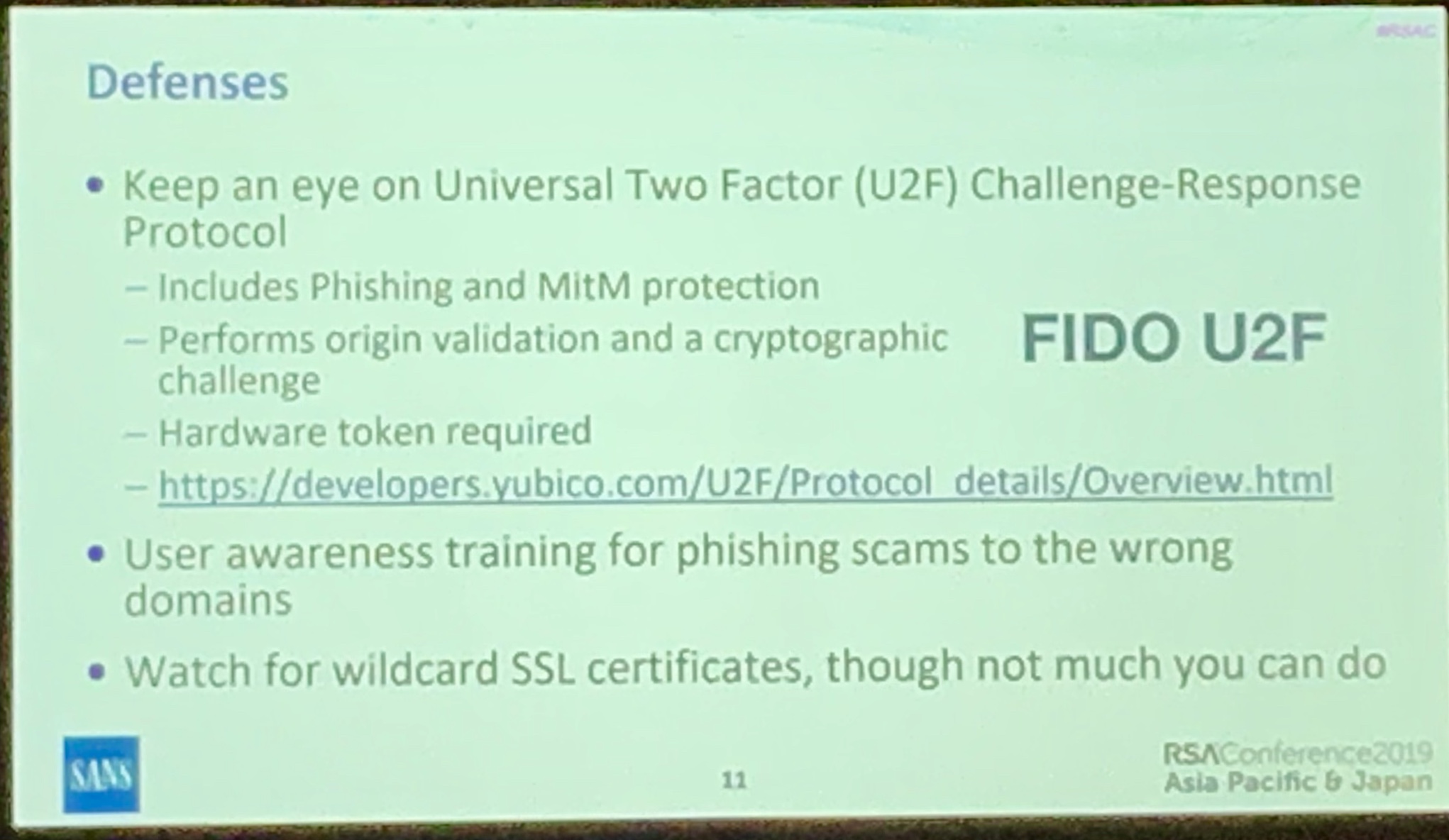 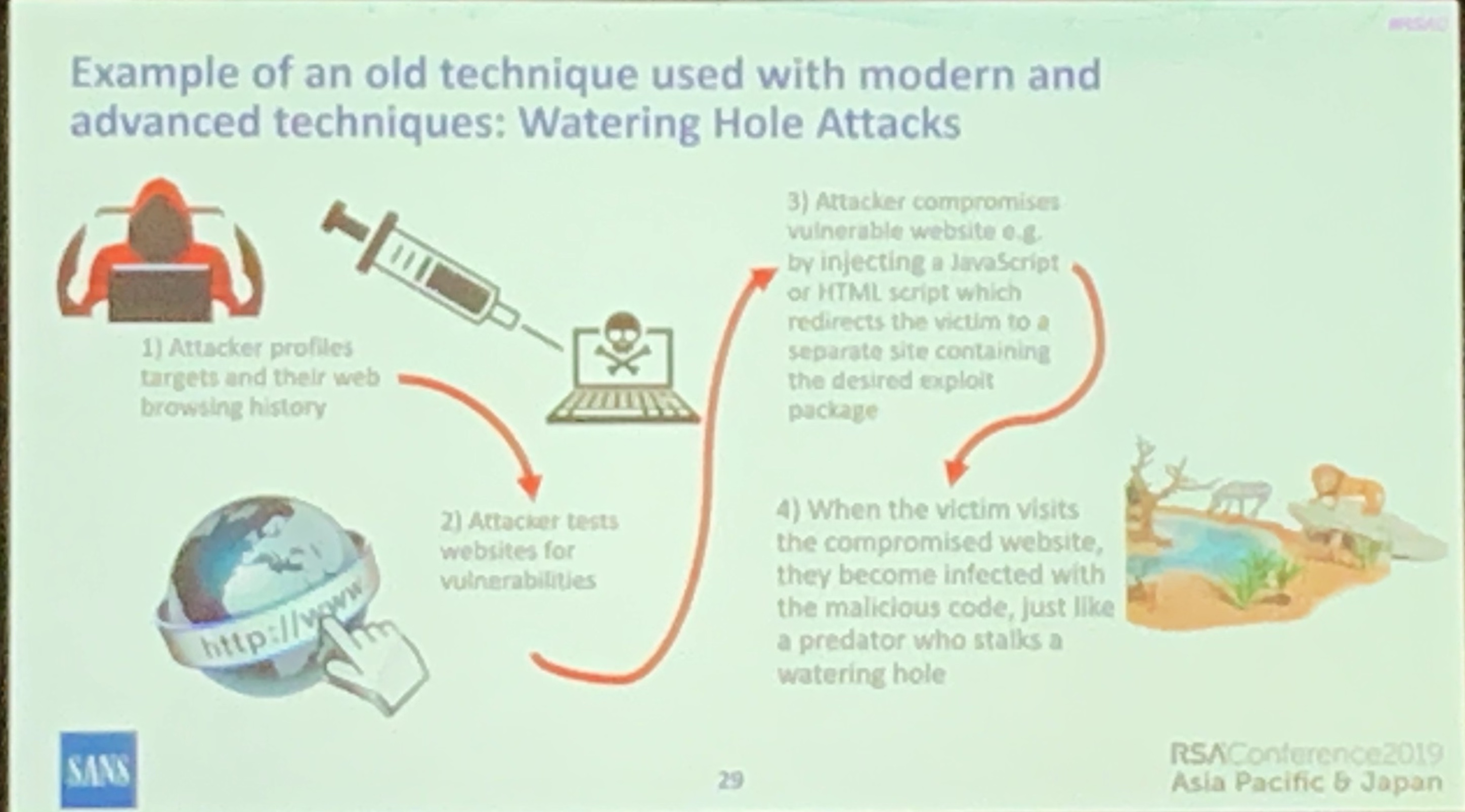 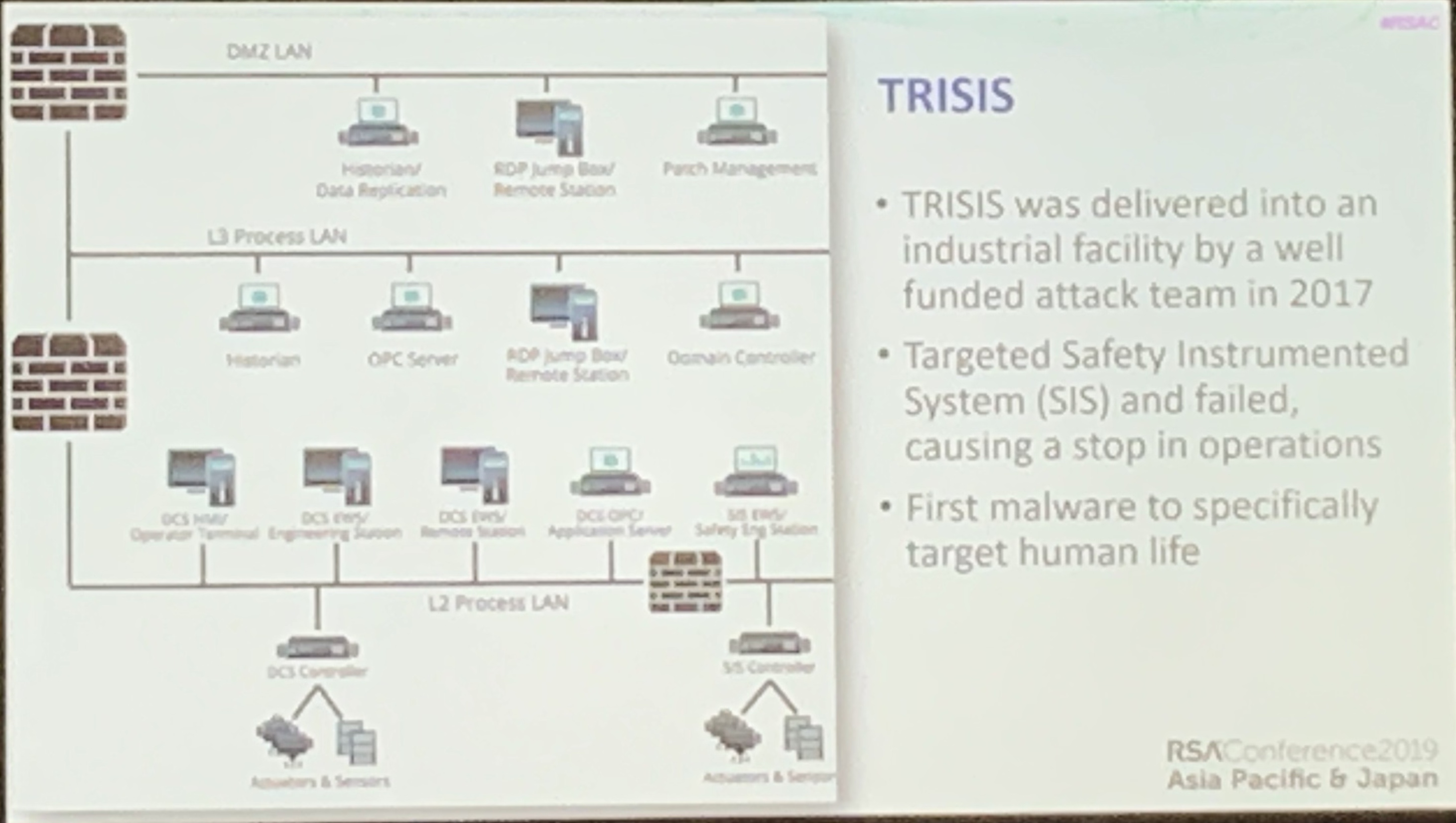 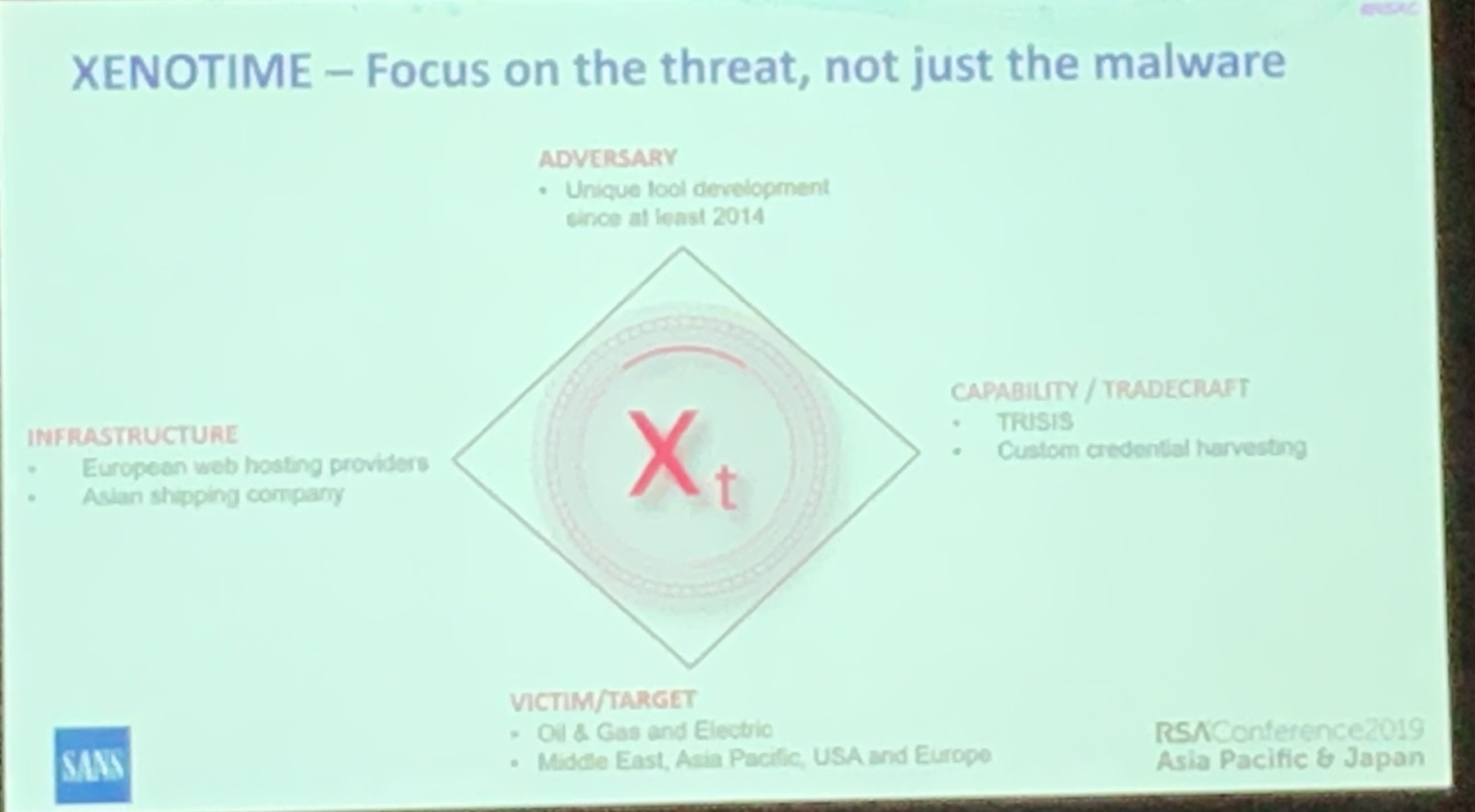 As I conclude my journey at RSA Asia Pacific & Japan, I want to recognize and thank SAP DevX for their financial support. Their contribution has been valuable for my professional development at SAP. Thank you!