You can find more information about Instance Sync tool here or try searching for various other blog posts/KBAs.

Follow below steps to pair source and target instances:

Obsolete Functionality: In the beginning of the blog post I mentioned that the steps to pair two systems for Instance Sync are as per latest Successfactors release. Prior to current release, the steps 3 could be carried out via Provisioning of source system only but with current release it is no longer possible. Go to Provisioning (source) and click on Instance Synchronization Company Permissions link

That’s it for this blog post. I will soon come up with another blog post where I will explain how to use Instance Sync Wizard to synchronize various artifacts, purpose and usage of each of the three Instance Sync transactions and some tips. So, stay tuned… 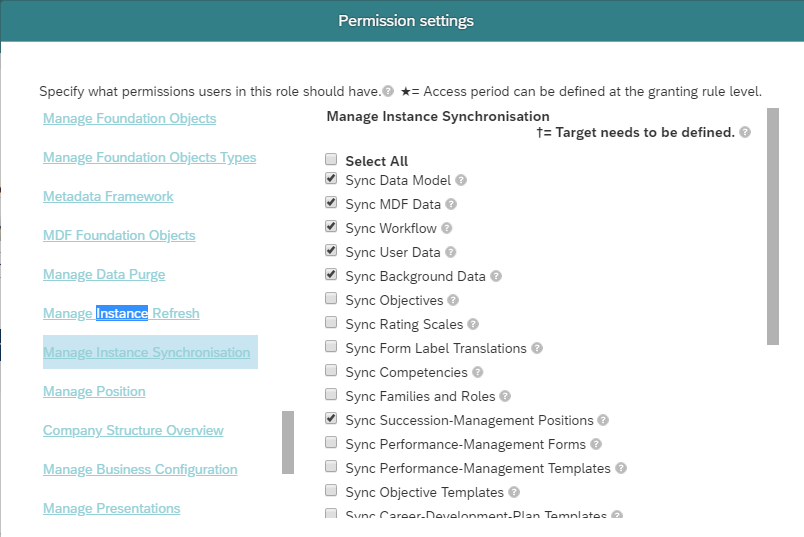 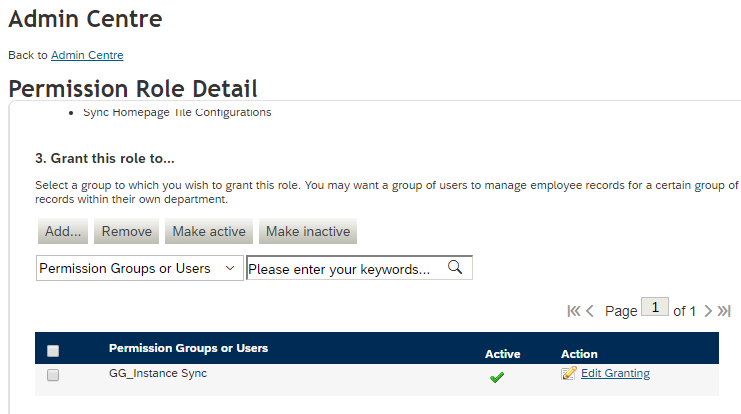 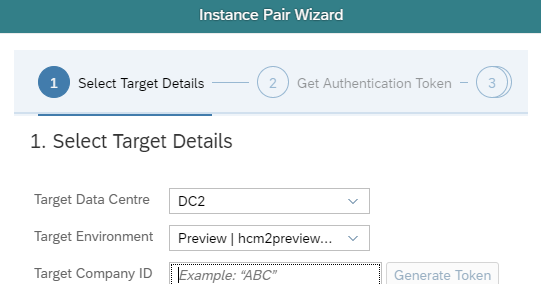 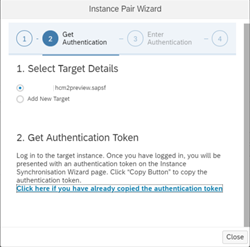 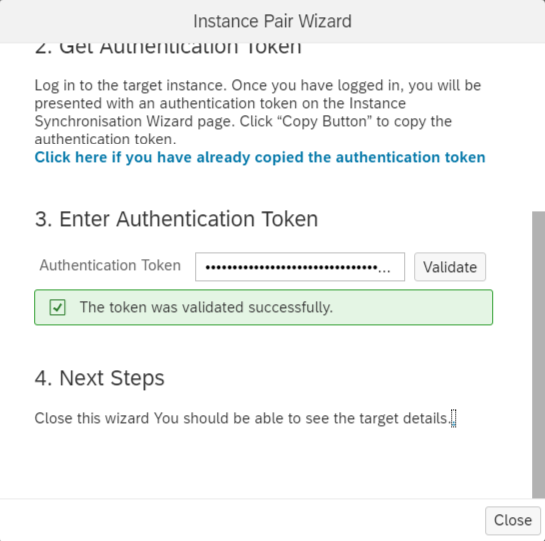 This is very helpful. To-the-point and crisp overview of the required steps.

Very well written with simple steps to follow, Many thanks.

Well written. Very helpful indeed. Often sync between instances do not work. I hope this helps

I love step by step blogs.  They are always useful.

Thanks Michelle. I am glad that you liked it.

Nice Doc. it will very helpful.. thanks a lot.

Very well written with simple steps to follow, thanks Amit

Thanks for your guidance!

is there any risk to sync between two instance? and can i just transport latest additional configuration?

Regarding risks, I would say you need to be absolutely sure about what you plan to move and understand the fact that whatever you are doing with Instance Sync cannot be undone without manual intervention. To mitigate this risk to an extent, there is Test Sync functionality using which you can simulate if configuration will be synced over or you will run into errors during Actual Sync. Also you can move certain configurations using Instance Sync while some other type of configurations have to be moved manually like workflow, themes, provisioning settings etc. So make sure you plan for those manual sync activities.

Now for your other question that, can you just transport latest additional configuration, I would say it depends on what you are moving. For example prior to rel 1905, if you wanted to move additional values in existing picklist, instance sync didn't work. That was fixed by SAP in rel 1905. Another example, if you want to move changes in Business Rules to target instance, Instance sync will work like a charm.