In our previous blogs we have defined our Devices and Things as well as how to analyze the data to create Rules and Actions. In this blog I’ll like to present the available SAP Leonardo IoT WebIDE templates and controls.

A generic Internet of Things application for all use cases or for a specific domain is difficult to define because requirements can vary across use cases. However, there is a set of user interface components and functionality that is required in most IoT applications. For example, maps are useful to visualize the overall status. Graphs are useful to analyze the data and determine where action must be taken.

SAP WebIDE offers a set of SAP Leonardo IoT Reuse Controls and Templates that have been designed specifically for IoT applications. 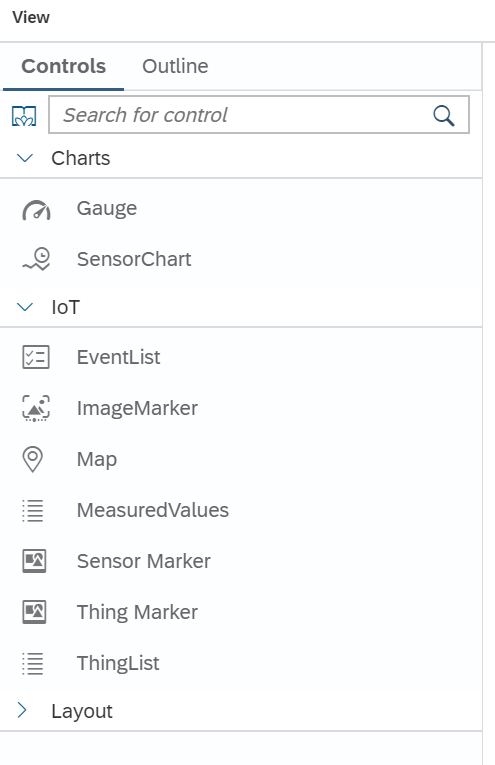 You can check the specifics of each control by following the links in the list just here:

Check also the Reuse Controls and Templates – Developer Guide for more details on each control usage.

On top on the specific IoT controls, IoT specific templates help you get a quick start in creating IoT applications by a wizard-based approach.

There are two IoT templates offered: 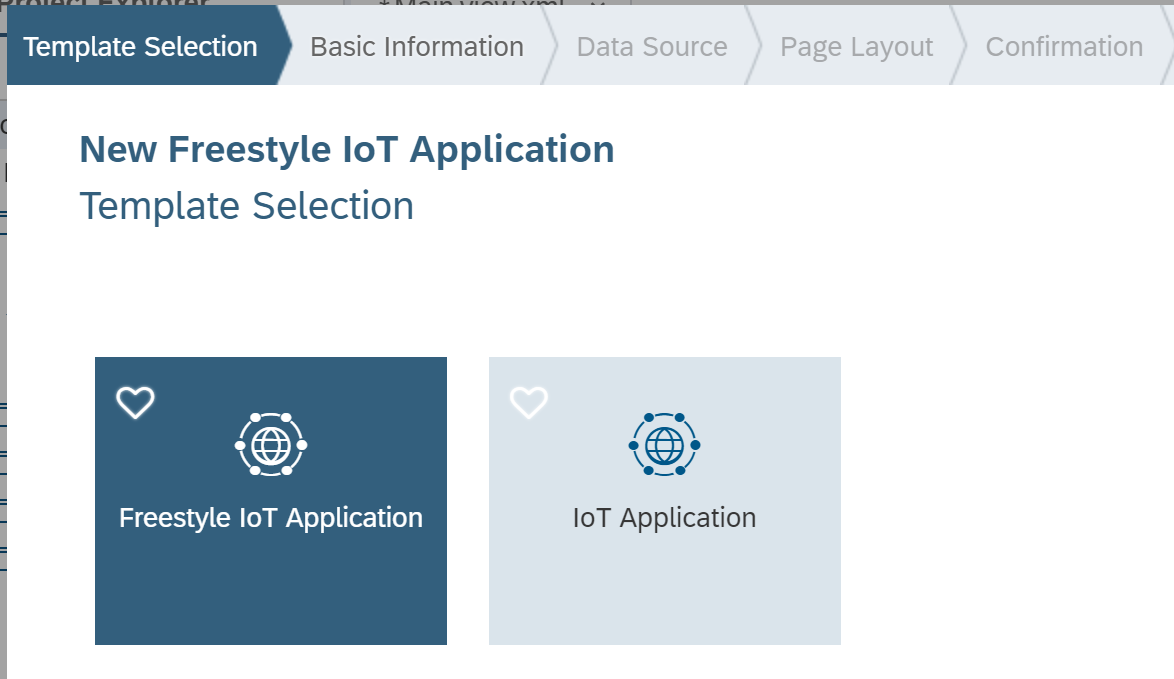 Creates a SAPUI5 project already connected to your SAP Leonardo IoT service in which you can add specific controls to show the available Things, measures, events,…
Check the help documentation on Creating IoT Applications Using the Project Template to learn the steps required.

The following videos also show the process with screens, just pay attention to the fact that webIDE screens have evolved since the videos were recorded and process might be simplified in your current WebIDE version:

Provides four basic pages that can be configured as a wizard. The outcome of the template is a running application that is meant as a template to help you create your own application. You can change and add code in the SAP Web IDE code editor to enhance the application further.
The following videos show step by step the process:

In order to use WebIDE IoT specific controls and templates Ensure that your account is onboarded as described in Get Started with your SAP Leonardo IoT Account Step by Step Guide.

To create applications in SAP Web IDE, the configuration steps required for SAP Web IDE must also have been completed as described in Configure SAP Web IDE for SAP Leonardo IoT.

Along the blog I provide many pointers to already available documents and tutorials covering the different topics I talk about; my goal is to compile all the links together on these blogs and not to repeat the materials already available. Please play the game and click on the different links not to miss any detail!