Last week I travelled to Athens to give not one but two SAP CodeJams. It was exhausting but very rewarding. Read on to find out how it went.

As you may already know, my colleagues Maximilian Streifeneder and Marius Obert have been running SAP CodeJams with me on the SAP Cloud Application Programming Model (CAP) for the last few months, starting in Frankfurt, Germany, moving through Wroclaw (Poland) and Utrecht (The Netherlands) in May, and then Mechelen (Belgium) earlier this month.

Of course, I’m a big fan of CAP and we’ve been covering some CAP topics on the Hands-on SAP dev with qmacro series recently (the series is restarting next week too, hurray!). So it wasn’t a surprise when a request came in for an SAP CodeJam event on CAP in Athens, to be hosted at the SAP Hellas offices there. What was surprising was that the request was a double one – could I run a second SAP CodeJam on an SAP Cloud Platform topic?

Perhaps foolishly, I said “yes”, and set to work putting together content for a Workflow service focused SAP CodeJam event, to include also the Connectivity service & destinations, the SAP Cloud Connector, the API Business Hub, the SAP Web IDE and all kinds of hacking around with Workflow APIs with the API Hub itself, with Postman, and of course with curl. A highlight of the content creation was taking inspiration from Nabi Zamani‘s Dockerfile recipe for running the SAP Cloud Connector in a Docker container – this worked really well and helped neutralise many of the vagaries of different workstation operating systems by embracing a key cloud philosophy – containerisation. Thanks Nabi! 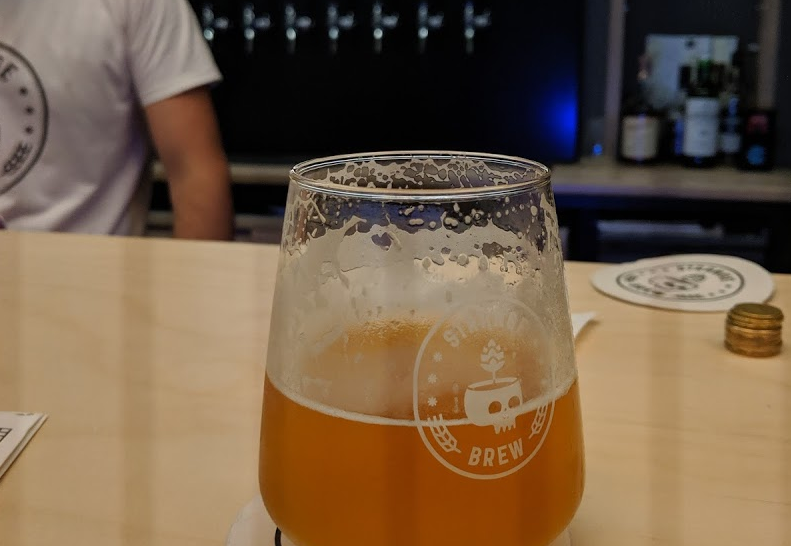 For some odd reason I couldn’t get a direct flight from Manchester to Athens, so ended up going via Zurich and the journey took all day. I rewarded myself with a quick visit to an excellent local craft brewery “Strange Brew” for a small DIPA before the day was out. The next day, after a delicious breakfast with a rather nice view out of the window, I set off from the hotel to walk the couple of kilometres to the SAP Hellas offices. 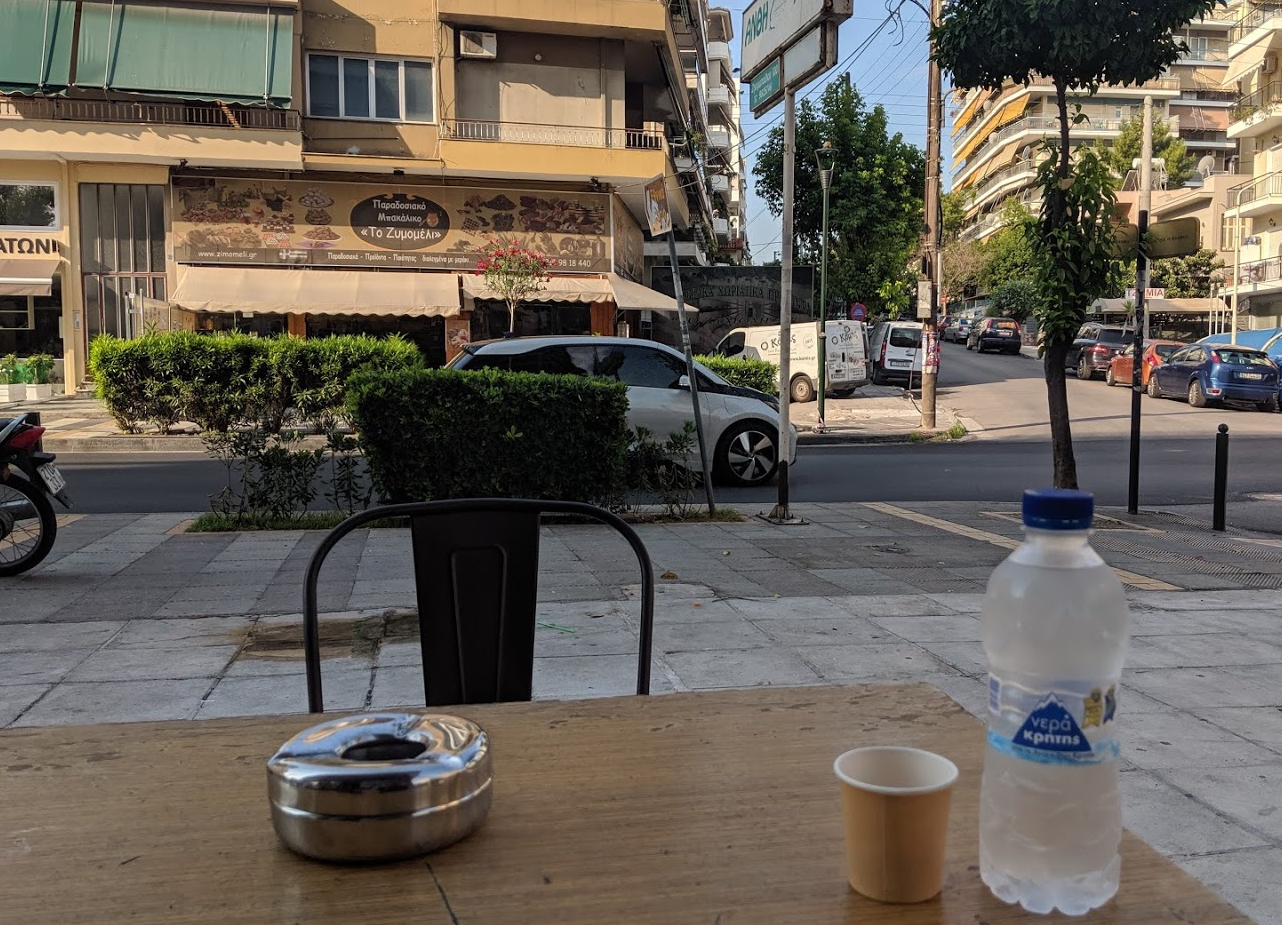 I hadn’t been prepared for how warm it was even in the early morning, so stopped off to cool down at a local cafe half way there. When I got to the office, I was greeted warmly by all the folks there and the room was ready and waiting for us. There was plenty of coffee and cakes waiting for us too.

Like all the other SAP CodeJams I’ve been involved with before, the attendees were wonderful – friendly, open minded, relaxed and ready to learn & share – exactly the right state of mind to be in to get the most from events like these.

On Day 1 we ran through the new “SAP Cloud Platform – Workflow” CodeJam content, and completed the series of 10 exercises. I think it’s fair to say that this went generally very well (we had an issue in the morning when someone in the basement was standing on the Internet pipe, or something like that, and access was very slow for a time), and we covered a lot of ground, even managing to get in a little bit of routes action in a neo-app.json descriptor file to test the reverse proxy provided by the Connectivity service.

My favourite part was waiting to see who would use Postman and who would use curl to make the API calls. It turned out that nearly everyone used Postman, which is fair enough, as it’s a great tool. Only one person used curl, but his (excellent) choice in HTTP client tools was amplified by a comment he left in the feedback, in the “any other remarks” field, which was simply:

That made my day!

On Day 2 we ran through the now-venerable “CAP – Node.js” CodeJam content; Marius and I had revised some of it just a few days before, to streamline some of the activities required to build the Multi Target Archive (MTA) artifact and deploy it to the Cloud Foundry space on SAP Cloud Platform – this worked well as we had fewer issues with getting the build tools to install and execute correctly on the various Windows platforms, upon which I will not comment further … except to say that I might wear “that tshirt” next time 😉

Overall it was a great double SAP CodeJam event, and I want to thank Mary Margeta, Spyros Sampakoulis and Dimitris Hagigeorgiou for being excellent hosts and shepherds for the fledgling “Southern Europe” group of SAP technicians and developers who attended! 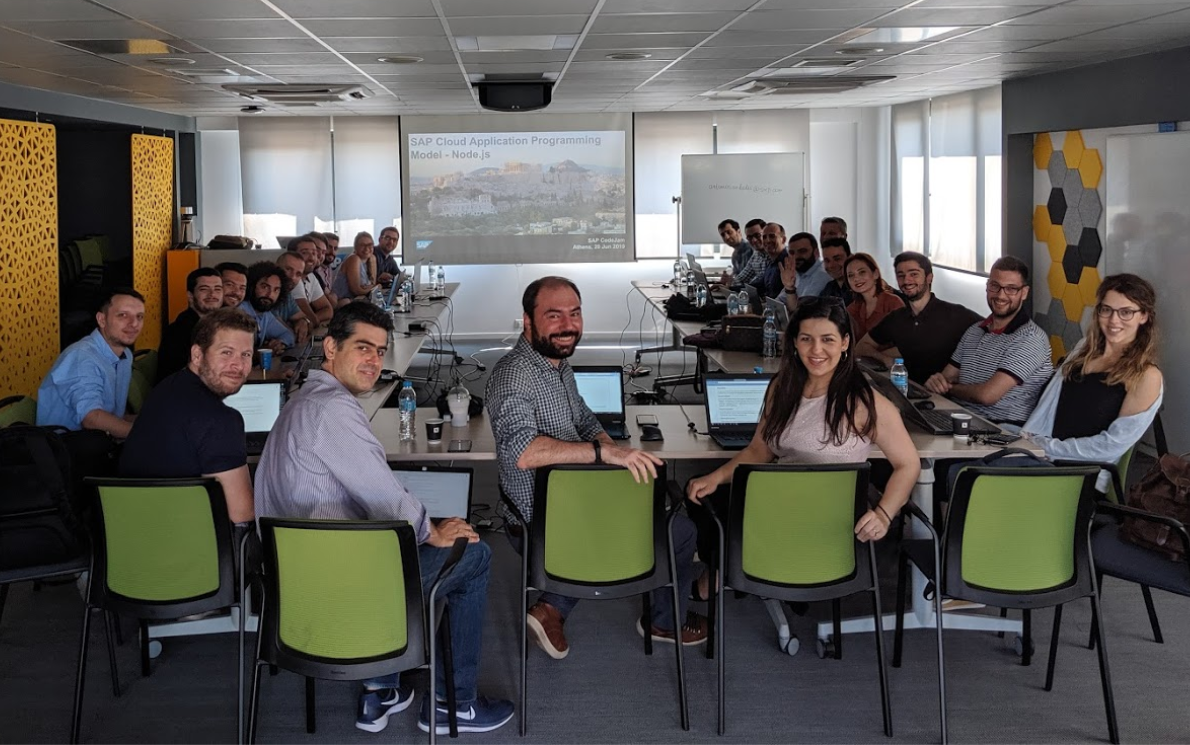 Thanks for mentioning, DJ! Hope to see you tomorrow!

Great summary sir...you are having the real fun with CAPM:)

Well said sir..it would be nice experience to code with ?