In the past, in order to release Format Mappings in the File Mapping Tools, the user had to Activate the Format Mapping to be able to use the separate ‘Release’ function which saved format mapping to the central request to be ready for deployment from the Q-system to the P-system.

The new solution removed the middle step and now the ‘Activate’ button was replaced by the ‘Release’ button which will automatically add the Format Mapping into the central request.

Note: You need to deploy changes from Q to P at the end of a configuration phase. See more about Configuring Your Solution here.

Every Format Mapping change after releasing it will set the status to Maintenance, however the already released version will be still in the request. To add latest changes to the central request, you must press the Release button again.

Maintenance status indicates that the Format Mapping was not released yet or was changed after the release and changes were not released yet You should see this status if you work on the format mapping, changes are saved, but not ready to release it into the production environment.

Active status indicates that the Format Mapping was activated in the past, but not released yet. To release this format mapping, you have to go to the edit mode and press the release button.

Released status indicates that the Format Mapping was successfully saved into the central request and either is prepared to be deployed to the P system or was already deployed. 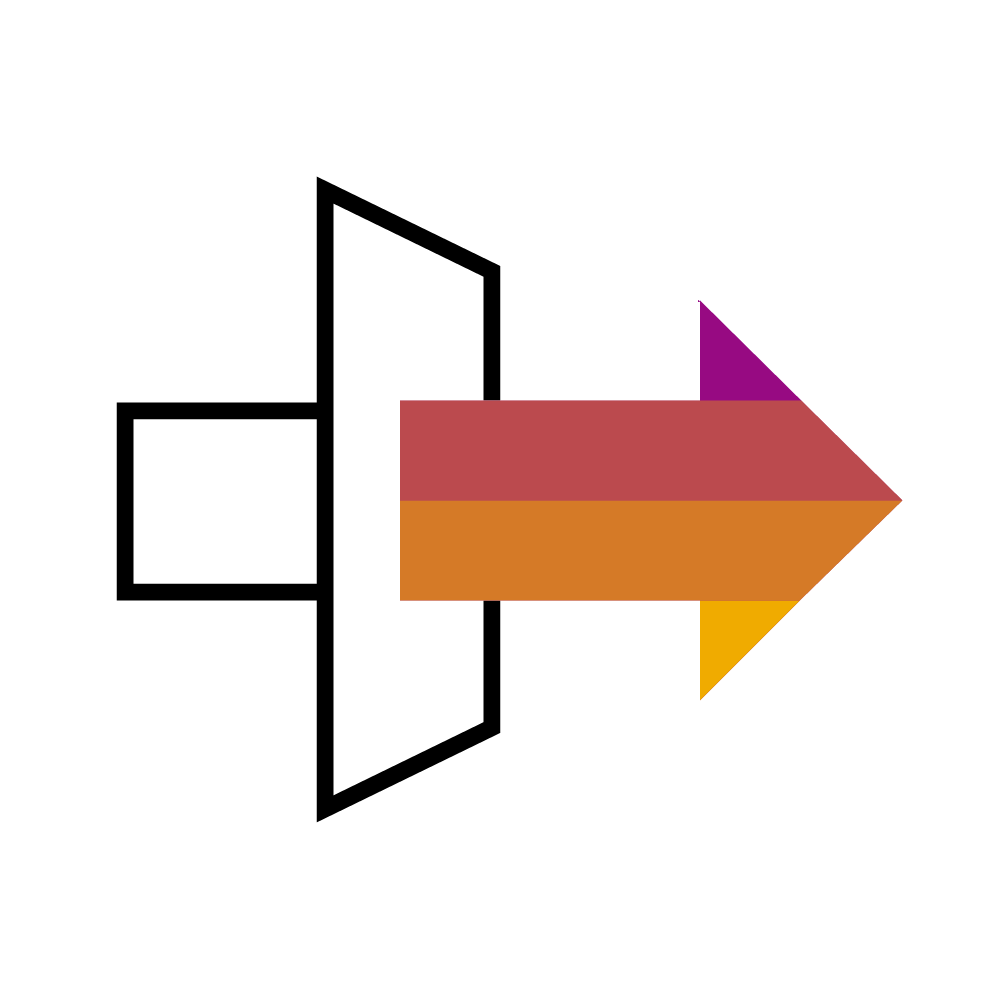 Is this still valid?

Hyperlink is broken: Note: You need to deploy changes from Q to P at the end of a configuration phase. See more about Configuring Your Solution here.