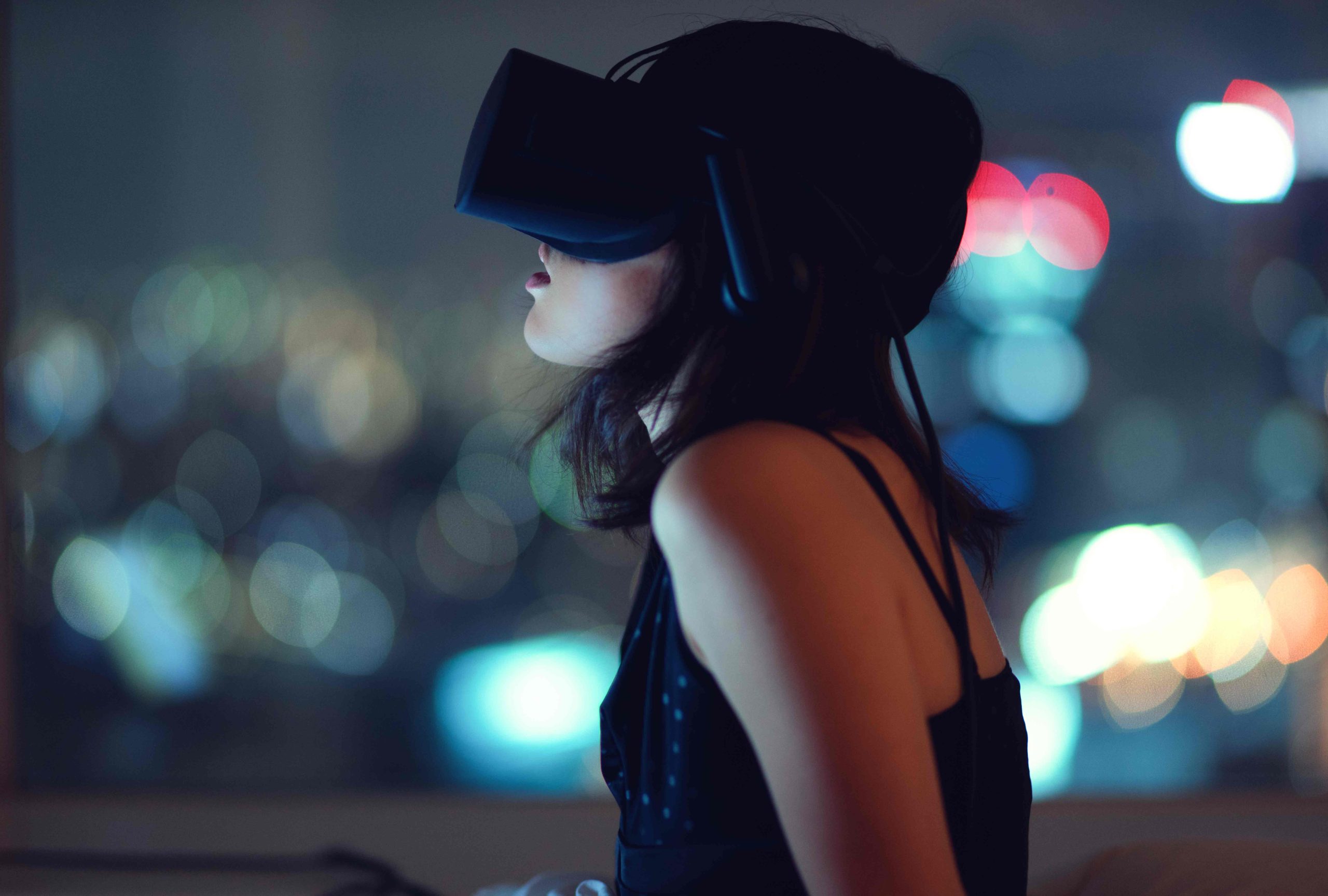 Innovation may be the calling card of the future, but how can we determine that we’re transforming in the right way? Namely, how can we sustain innovation when the digital pace of change increases exponentially?

It begs the question: Are all the good ideas taken?

Innovation experts break down these questions and more in an episode of the Game-Changing Predictive Machine Learning Radio series called The Machine Era: Disruptive Innovation and Ideation. Host Bonnie D. Graham leads three panelists through a discussion focused on getting to the bottom of how we should innovate in the age of machine learning.

This episode, the featured experts are:

Check out the full replay online. Here are the highlights.

What Holds Us Back from Innovation?

Is it the tendency to get caught up in everyday tasks that keeps us from generating good ideas, or does today’s innovation overload keeps us from even trying? The panelists dove into a debate about the biggest innovation inhibitor—is it complacency or saturation?

Bryan believes it’s complacency, but adds that it’s more about the method than the habit. While there are hundreds of new ideation techniques designed to help us innovate, we often fall back on the tried and true team brainstorming meetings. The problem is that these are no longer working.

“You have to introduce stimuli to people’s brains to get them to trigger new ideas,” he says. Open brainstorming sessions are “maybe okay in the beginning of a project, but, boy, as you move down the road you’ve got to come up with new ways to trigger people to get new ideas.”

Fear of the Unknown

John believes it’s neither complacency nor saturation, and instead it has more to do with comfort and fear of the unknown. “I’d prefer to go down a path that I know and that I’m familiar with, that I’m comfortable with,” he says, “than walk into a dark room and not know what my feet are going to hit as I step forward.”

Omar agrees with both Bryan and John but points out that “another factor is getting to know those new tools in the first place.” Many people hear about artificial intelligence, machine learning, and other hot-button technology topics in the news but they don’t really understand them. That’s the first major creativity roadblock before innovation can even begin. He finishes by saying “one thing I really enjoy the most is demystifying those concepts—explaining them in simple English.”

How Can We be Intentional about Innovation?

Einstein famously said that if he had an hour to work on a problem, he’d spend fifty-five minutes thinking about it and five minutes solving it. Also known as his eighty-twenty rule, he believed that a well-stated problem is a problem well-solved. John, Omar, and Bryan investigate this approach to problem-solving and discuss how it can lead to purposeful innovation.

John is a proponent of Einstein’s rule and recommends taking the time to define the problem before executing the solution. One of the biggest issues at the beginning of the innovation process is that having a vague idea of the final step. “What is the problem you’re actually really trying to solve?” he asks. “Is it maybe multiple problems and we’re going to have to break it up into smaller bite-sized pieces?” That’s where we have to start before we can get to creative innovation.

He likens this to using machine learning, saying that all data must be prepared and refined before it’s ready to be used in any kind of solution.  “All the work and effort have to go into clearly defining a problem, so I understand what it is I’m trying to solve.”

Omar suggests a two-pronged approach. First, we must think about the business challenge as the primary piece of the puzzle. “Think about the problem from a business perspective rather than jumping to technology, which I find many people doing.” Breaking up the question, as John mentioned, is the next step to determine sub-problems. But the most critical piece confirming the direction of the project. “I think finding the right question is the most important step in all of this.”

Bryan advocates for a calculated approach to innovation, to garner measured results. One of the most effective ways to start the innovation process is to note all the assumptions about your problem. Bryan says to “list maybe twenty of those, and what’s interesting is you get the obvious assumptions at the beginning, and then it gets harder and harder, and then you get some real breakthroughs towards the end of that process. That’s why we push people to get twenty.”

Then, break down the reasoning behind each assumption and determine whether they’re true. He gives the example of a potential assumption for the hotel industry—a business may assume that they need to acquire rooms to rent. However, businesses like Airbnb moved past that assumption and disrupted the entire market.

“This questioning of the basic assumptions is critical to the work we do,” he says. Sometimes the key to innovation is reframing our problems.

How Can Machine Learning Help Us Innovate?

Bonnie ended the show by asking the experts how we can use machine learning to innovate, especially in the future.

As John mentioned earlier on in the episode, it takes a lot of work to prepare data up front before feeding it to machine learning technology. However, Omar predicts that it will common to have data cleansing programs that prepare the data with little to no human intervention. “There are techniques to do that today, I think they are going to get more useful.”

Bryan envisions a future that incorporates machine learning into the innovation process from the start by harnessing its power for question development. “Using predictive machine learning to generate some of those intriguing questions, they could be funneled to the global virtual ideation teams to come up with ideas, almost on a daily basis.”

He ends by asking us: “How much more productive could we all be if we had this culture of curiosity?” By blending machine learning question generation with human creativity, we’re bound to increase our capacity for innovation.

John notes that right now machine learning is a great tool, but it will continue to improve as the world changes. It’s been created to solve problems but the creativity involved is still attached to the human way of thinking. “The ideation, the application of the tool, the coming up with the problems” he says, “will still be very much human.”

For more machine learning and innovation thought leadership, listen to the full replay online and check out another episode of the Coffee Break with Game-Changers series. Visit these articles to learn more about machine learning.