On the May 28th we had our sixth edition of SAP Inside Track in Belgium. It was the second time that it was hosted by a partner and the first time at the office of SAP Partner Flexso! 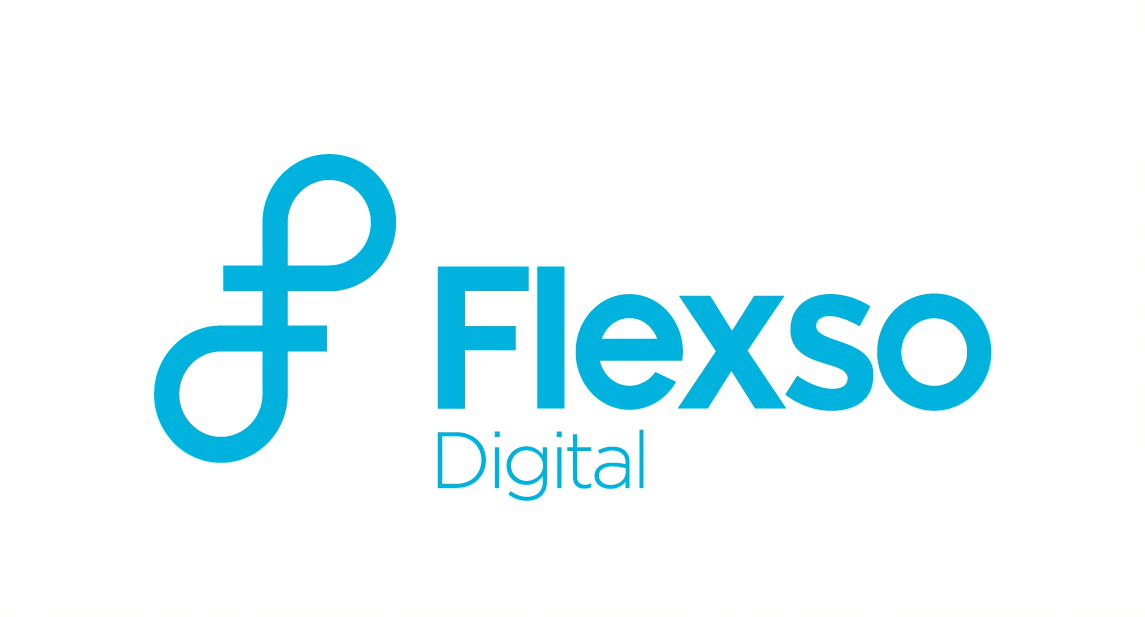 It was the first time we had so many registrations upfront, 66 to be precise. Like always in Belgium, you have to be careful with events in the weekend. As expected many people cancelled the week before. Still, we had 48 participants on the day of the event! This is still a record!

SAP Community members came from everywhere around the globe to participate the event. We had the Dutch Mafia from the Netherlands, Paul Hardy  from Australia (currently living in Germany), Vadim Klimov  who came across the sea from the UK, Christian Drumm from Germany together with his zombies and of course many others from Belgium and around!

This new record was made possible by a great agenda of sessions provided by even greater speakers!

We had the honor to have Matthias Wild  to represent the SAP Community and explain us all the details about it. Our next big guest from SAP was Marco Dahms , who told us about all the possibilities of the SAP Cloud SDK! Next to that we had more legends who took stage, SAP Mentor Paul Hardy  who presented a short version of his book “ABAP to the Future”, Joris van de Vis  who scared us the hell with security (luckily Belgium is doing fine), Tudor Riscutia and L. van Rijn  who travel from SIT to SIT,  more SAP Mentors Christian Drumm, Tom Van Doorslaer and myself who took stage and true community heros  Vadim Klimov and Dries Van Vaerenbergh !

Special thanks to all speakers!!!

We even had a signing session by a living legend and SAP Mentor, Paul Hardy! 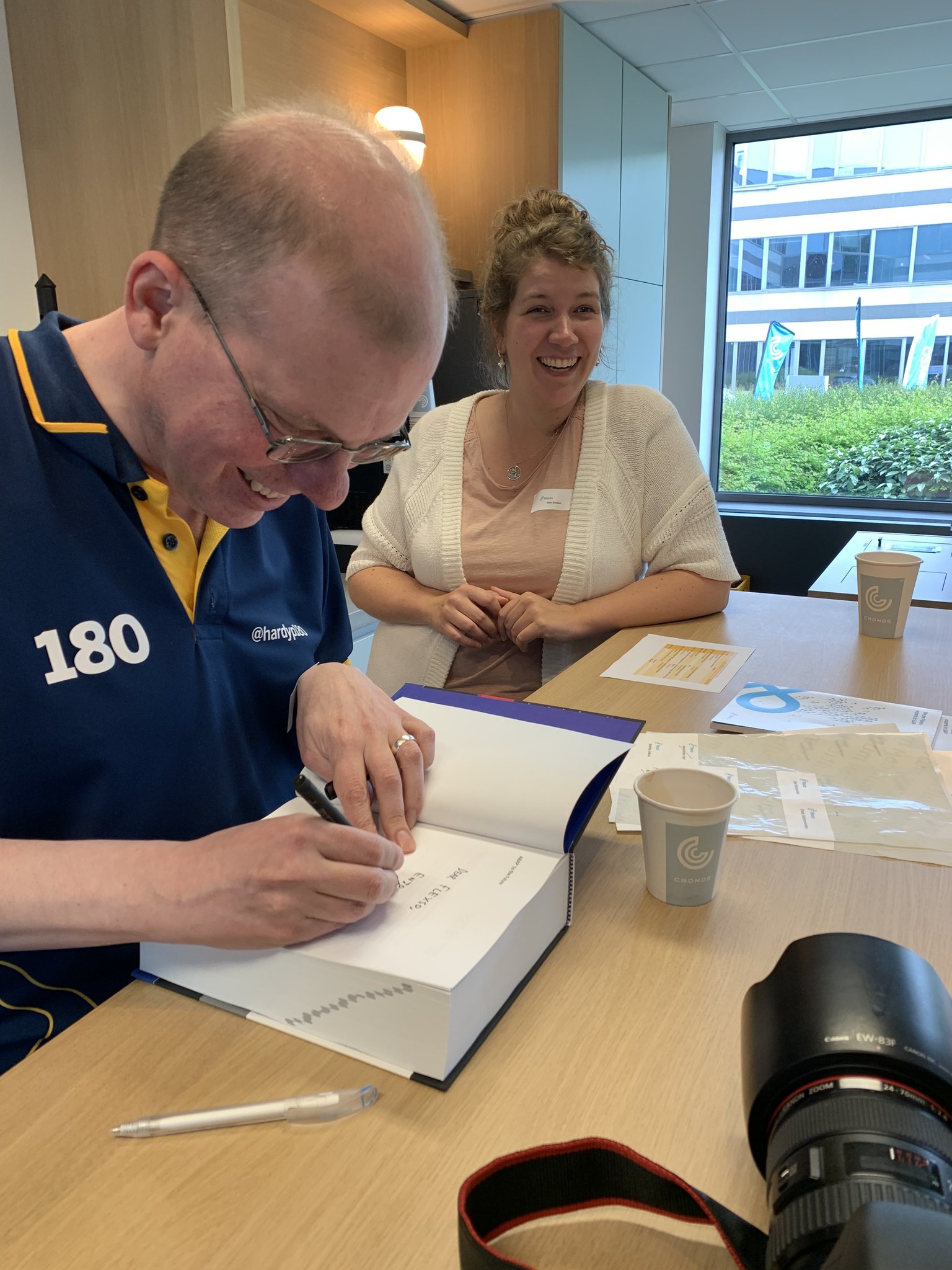 We had sandwiches, sushi and even desert ? 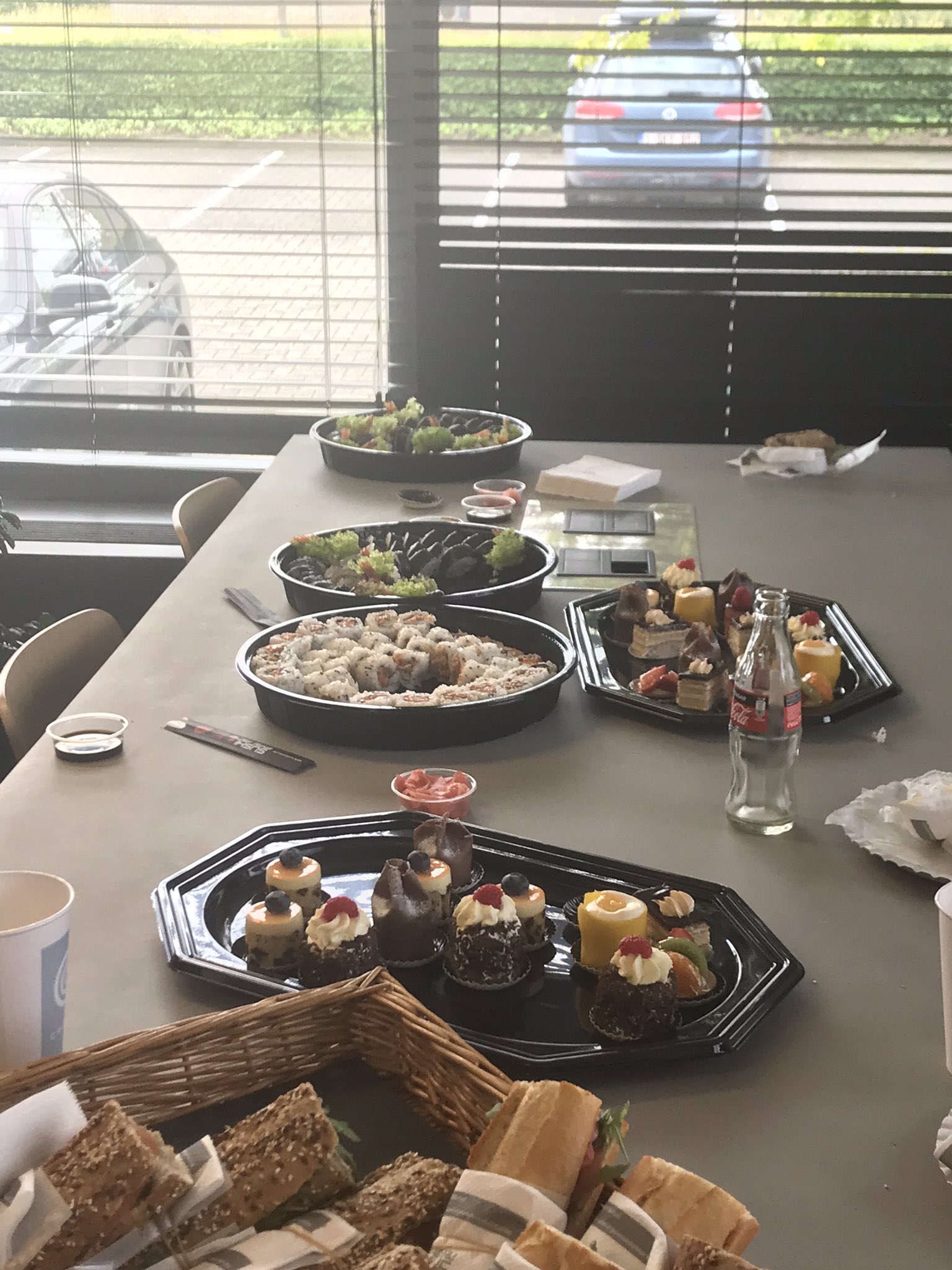 Flexso was not only hosting the event, but also sponsoring with gifts for everyone. At the end of the SIT, everyone received a bottle of beer called DigitAle. It’s beer brewed by Flexso which came out of a design drinking session at the start of Flexso Digital. The beer contains 111% alcohol ? 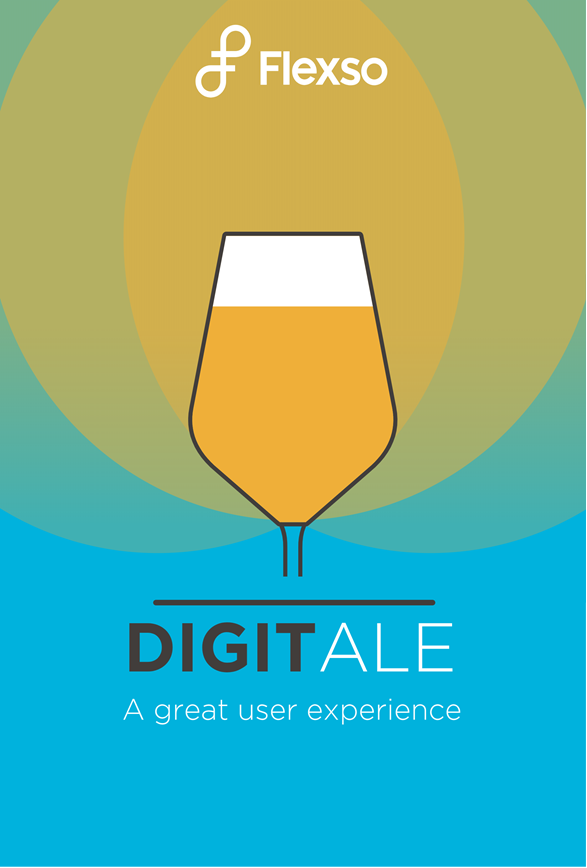 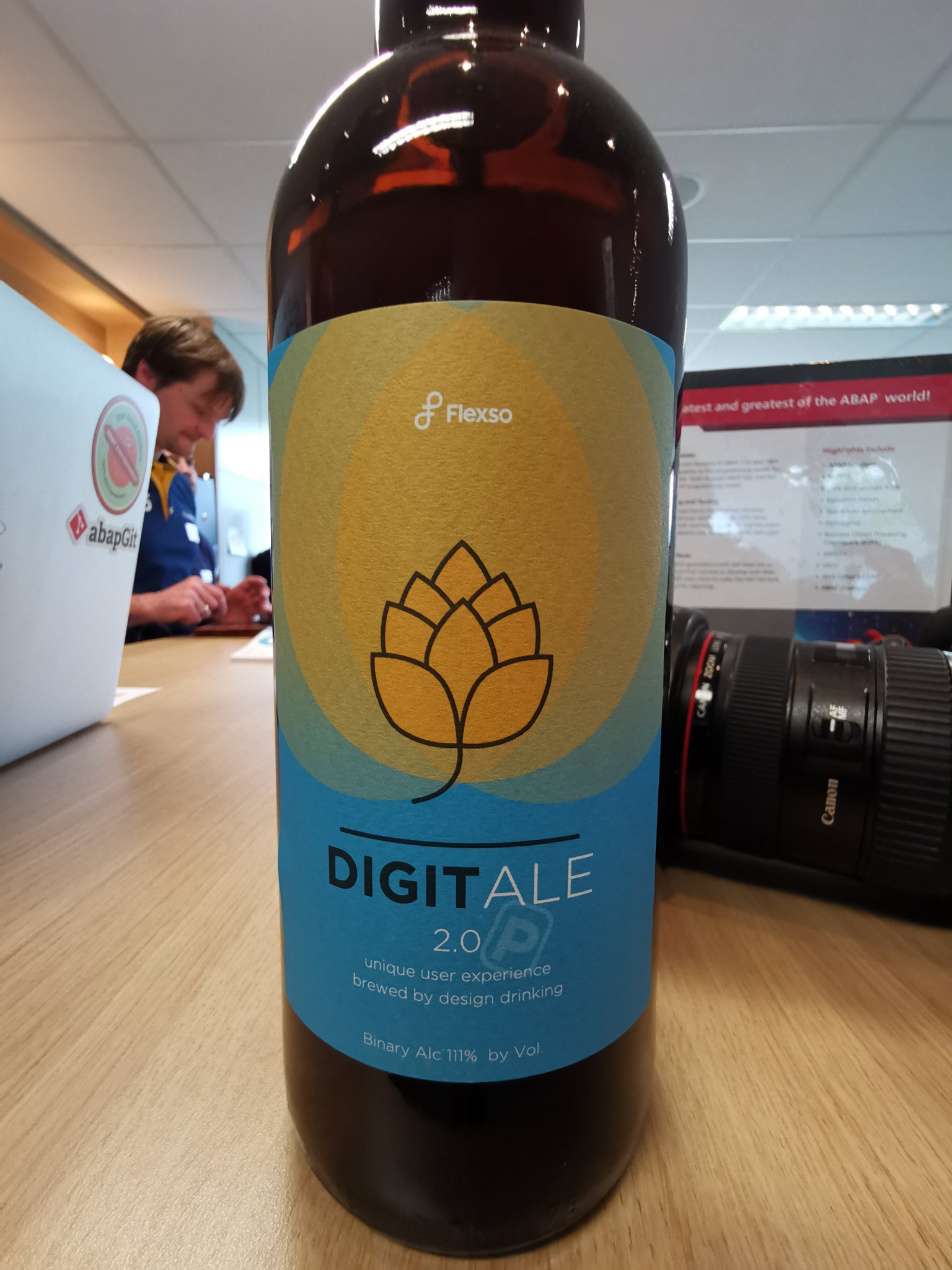 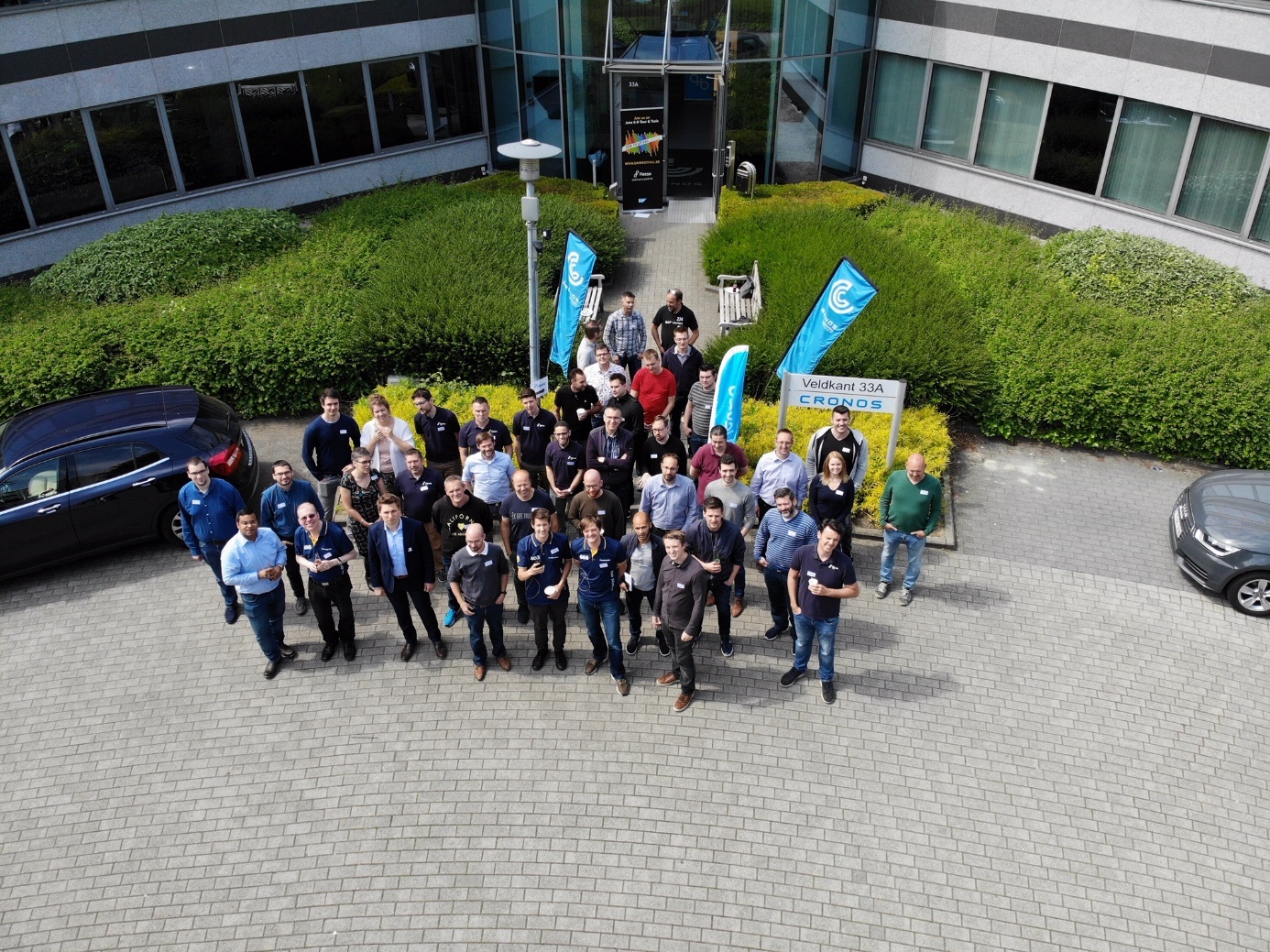 We received some fantastic feedback from the participants, even the Dutch mafia liked it and they know how to organize a SIT ?

(sorry, I don’t have a picture of all speakers)

Thanks to our sponsors

Thanks for sharing this wrap up. I believe it was a great event. From view of sitWRO, where I did attend, I liked the wave to us most 🙂
No, seriously, I think these kind of wrap-ups do not take so much time and if you did not attend, you can easily see what was going on. And with the short video, you are getting a first impression. This is especially important for our new SAP Community members like Tom HAIGANG ZHAO

Thank you for your ongoing support of SAP Community and SAP Inside Track!

Thanks for bringing me to the recap video of this fantastic event.

There are so many great speakers in this SIT, It was really a great event.

I am hoping that I have a chance to embrace an event like this one in the future and share experience with some great guys of SAP Community.

Thanks for everyone of this event, and hope we can share more in the SAP Community.