How Finance Automation Really Does Save Jobs 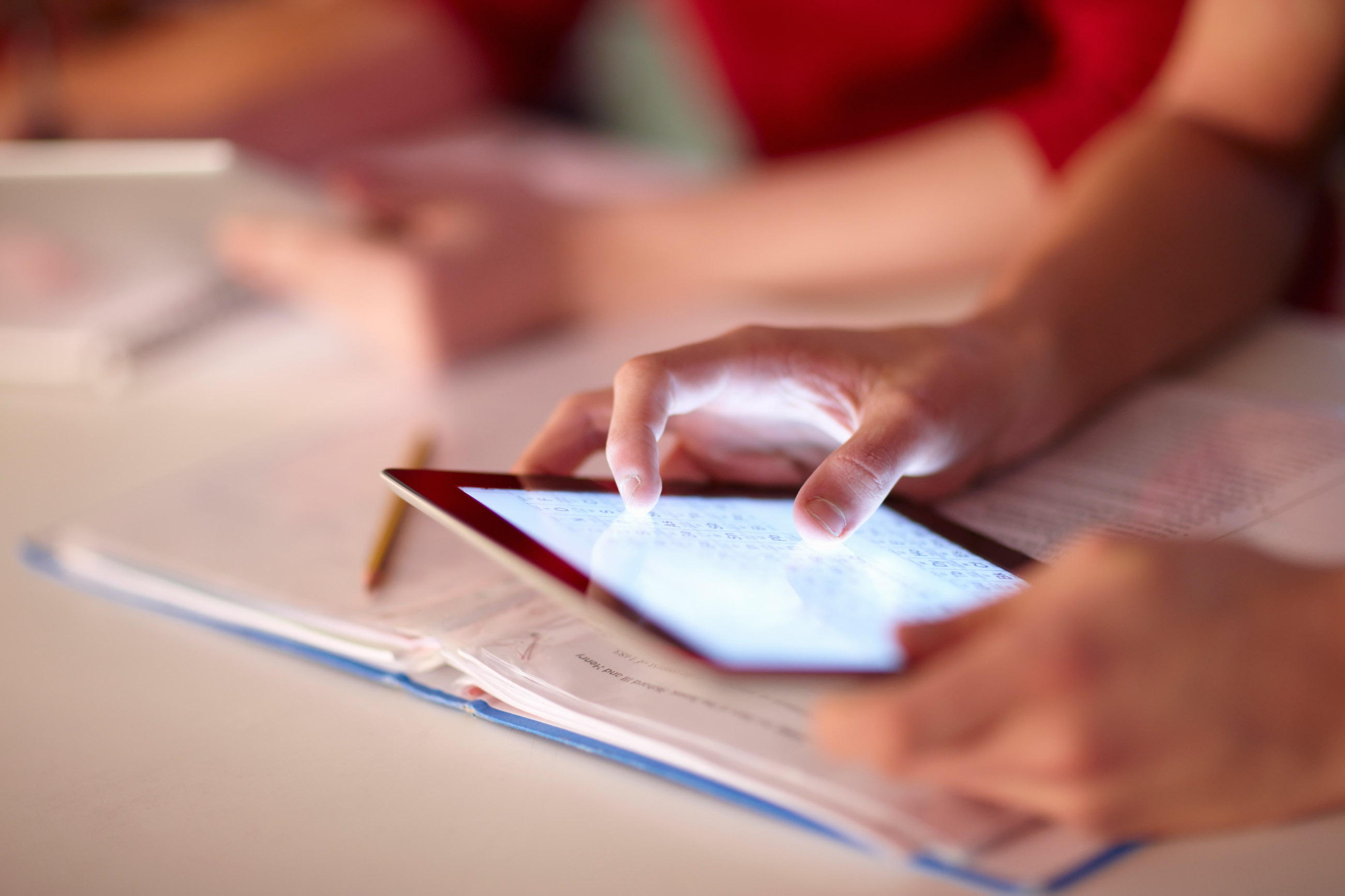 We’ve all heard the gloomy prophecies and scary scenarios where robots invade the workplace, gobble up jobs, take over the world, and destroy life as we know it. It’s great stuff for talking heads on TV and horror movies.

But on the contrary, as I learned from David Duignan, co-founder of RecEasy, it’s the way accounting professionals work today that’s really soul-crushing. If there ever were a perfect argument for how technology – and machine learning in particular – can improve people’s lives, it’s RecEasy, a new SAP-certified product now available on SAP’s digital marketplace, SAP App Center.

In short, RecEasy automates account reconciliations using advanced text analysis and machine learning. To appreciate the beauty of that brief explanation, though, you need to imagine the current tedium of doing this manually. Blame it on international accounting standards like SOX (Sarbanes-Oxley) that mandate stringent financial controls across corporations. This requires large enterprises to employ teams of finance professionals in every region to review every transaction and thousands of account reconciliations at the end of every month. I get tired just thinking about it. And that approach is hugely expensive, typically equating to some 1,200 hours per month for a single region, which on a global scale can cost €37 million annually.

RecEasy can not only save companies these big costs; it liberates finance professionals from month-end stress to focus on what they were trained for. That includes ensuring regulatory and audit compliance, as well as intelligent analysis that can help drive informed business decisions. And they no longer must worry about the human error that leads to noncompliance, thanks to the precision of automation.

The idea of automating reconciliations sounds simple on the surface. I asked David what differentiates RecEasy, and was intrigued by his response. “What’s important to realize is that today, information for a sales order or agreement is often buried deep in a long trail of spreadsheets or emails or PDFs or even screen shots. RecEasy is trained to find out, ‘Where did that come from?’ It digs into this unstructured data – even different tabs on a spreadsheet – to trace the full order trail, find key information, and confirm that the transaction amounts agree. If there’s a discrepancy, the software highlights it for review and correction. So now, the accountant can do the reviewing and correcting, but doesn’t have to examine all this data to find the mismatch.” In the process, RecEasy generates a full audit trail in the transaction backup, validating where amounts have come from and enabling quick understanding of the data. What typically takes an accountant one hour is done by RecEasy in five minutes.

An idea for coming to the rescue

Just two years ago, David himself was stuck doing this type of work. “Reconciliation was a big part of my job when I was working with Microsoft Skype on assignment with Accenture,” he explained, “and that’s what gave me the idea.” After deciding to give it a go, he succeeded in attracting seed money in short order, and teamed up with a data scientist, Vinod Hedge, who became cofounder. Larger investments followed, along with a boost from the SAP Startup Focus program (now folded into SAP .iO Foundry) and Enterprise Ireland, the government organization responsible for supporting Irish enterprises in world markets. With a small team of developers in place, the product was refined and ready to go to market as 2019 began.

Now sales efforts are underway in earnest, with support from SAP account execs who are more than happy to offer introductions to customers whose stressed financial controllers could use some relief. David reports that he is working on multiple proof-of-concept initiatives and is encouraged by the number of people taking advantage of the free trial that’s available via SAP App Center for up to five users.

RecEasy, certified by SAP to integrate with SAP ERP via SAP Cloud Platform, is thereby capable of analyzing huge volumes of data. “This is essential for large enterprises,” he continued, “not only from a purely technical standpoint, but also because SAP certification is important for our customers’ confidence level.”

I asked why he targeted SAP to begin with. “Large enterprises run SAP ERP – it’s as simple as that,” he explained. “But for me as an entrepreneur, the SAP team has offered tremendous support all along the path, from the solution architect to the partner success manager who introduced me to you – and the SAP App Center.”

Are you a finance professional hoping to break free of this kind of boring work? Please comment here.