On Friday 29th March, the day before SAP Inside Frankfurt, more than 50 people came to AOK Systems Frankfurt to take part at an SAP Code Jam. At this event, you will be presented with an end-to-end scenario where you’ll get to see how different technologies integrate and work together while building your solution on your own laptop and you get to meet the SAP experts and other community members to discuss and get answers to your questions and share insights and tips.

This CodeJam was presented by Andre Fischer and Ingo Braeuninger . The new ABAP Cloud Environment is an application server running on SCP. You can use it to develop new ABAP applications with the latest ABAP technology. But you have also the possibility to deploy existing applications to this platform, if t certain conditions are fulfilled.

So in this CodeJam you can chose what you want to work on. When you are new to ABAP in Eclipse and modern ABAP then this CodeJam offers you many tutorials at beginner level. If you are already familiar with some of the technologies, you dive deeper and perhaps get more experience with the new ABAP RESTful programming model. Another option is that try to deploy a legacy application to this platform.

And last but not least, you get an impression where the ABAP journey goes to. The lifecycle management of this environment is different from the one to know. But also UI development and deployment is a little bit different. 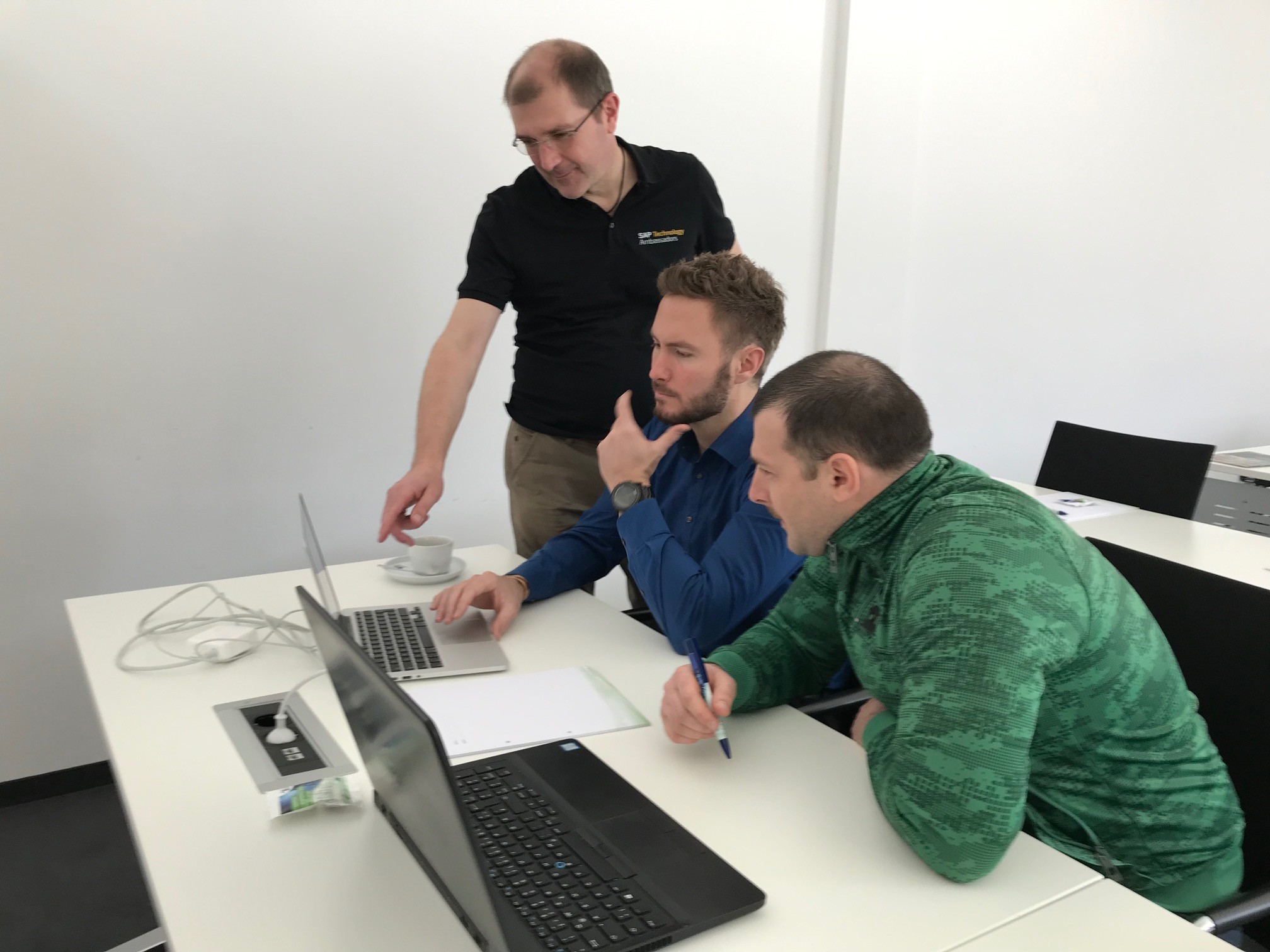 In this SAP CodeJam we got to know the SAP Cloud Application Programming Model (CAPM) presented by DJ Adams , Maximilian Streifeneder and Marius Obert . SAP Cloud Application Programming Model is an integrated framework of tools, languages and libraries to efficiently and rapidly build enterprise services and applications in a full-stack development approach.

We used the Node.js flavour in this CodeJam and used the Visual Studio code to build CAP based services with CDS, enhance the service with annotations, adding custom logic with Javascript, add a UI5 with SAPUI5 and deploy the app to Cloud Foundry. All materials can be found in the following git repository on github: https://github.com/SAP/cloud-cap-nodejs-codejam 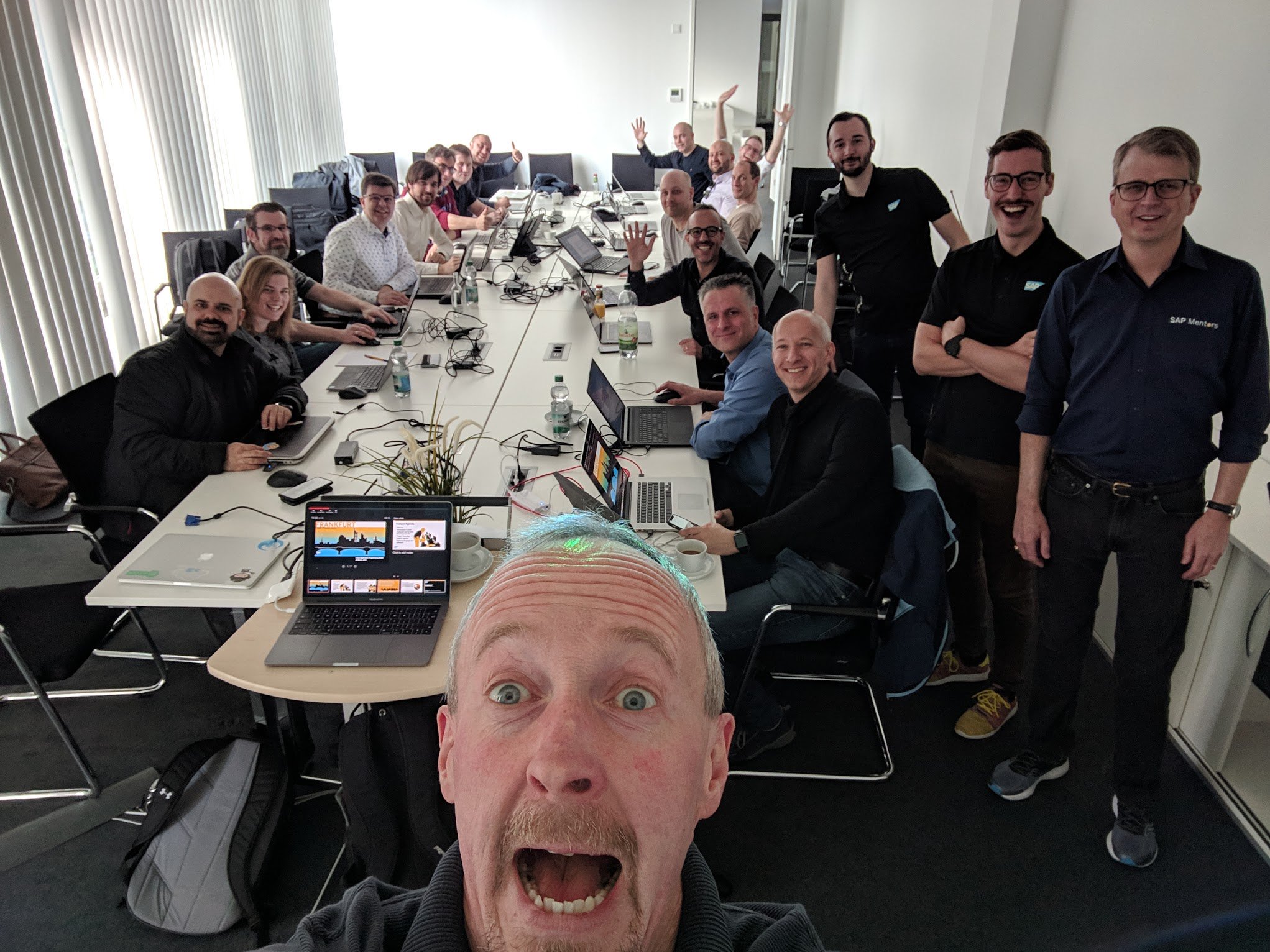 I hope everybody had fun. I also would like to thank all CodeJam coaches from SAP and also Krishna Dalal from SAP who made this possible.

And I borrowed the cool pic from DJ’s Twitter status and thank Leo van Hengel for telling me what was going on in the CAPM CodeJam.