The use of the test steps designer

Possibility 1:
Creation of a test case via the Fiori app “Test Steps Designer”.

Possibility 2:
Create the test case directly in the solution documentation with the re-use of your process structure. 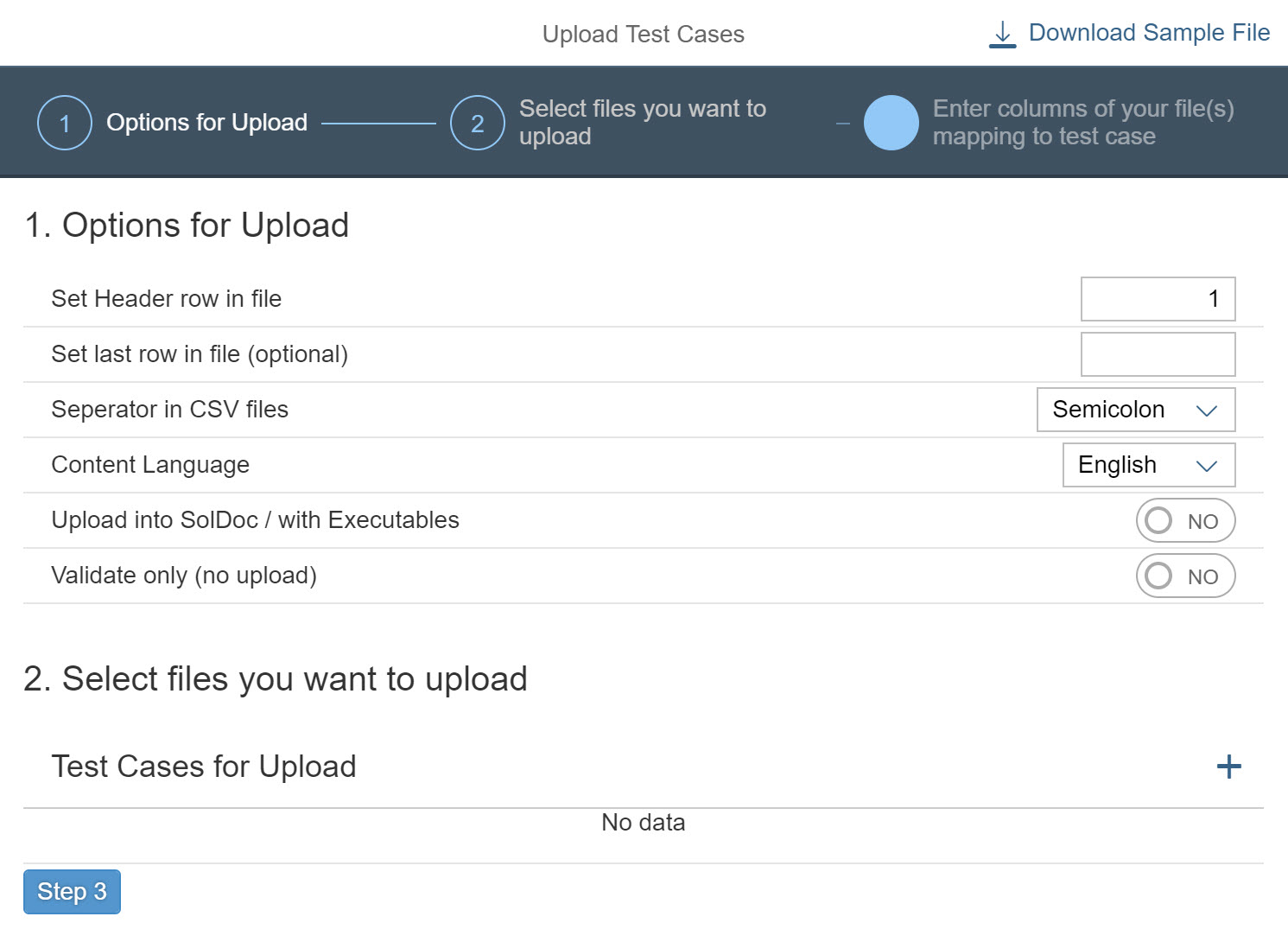 Description of the test steps

The test steps can be completed by using the fields “Description”, “Instructions”and “Expected Result”. In addition, an executable can be assigned to each test step. However, this requires a link between the test case and the solution documentation. 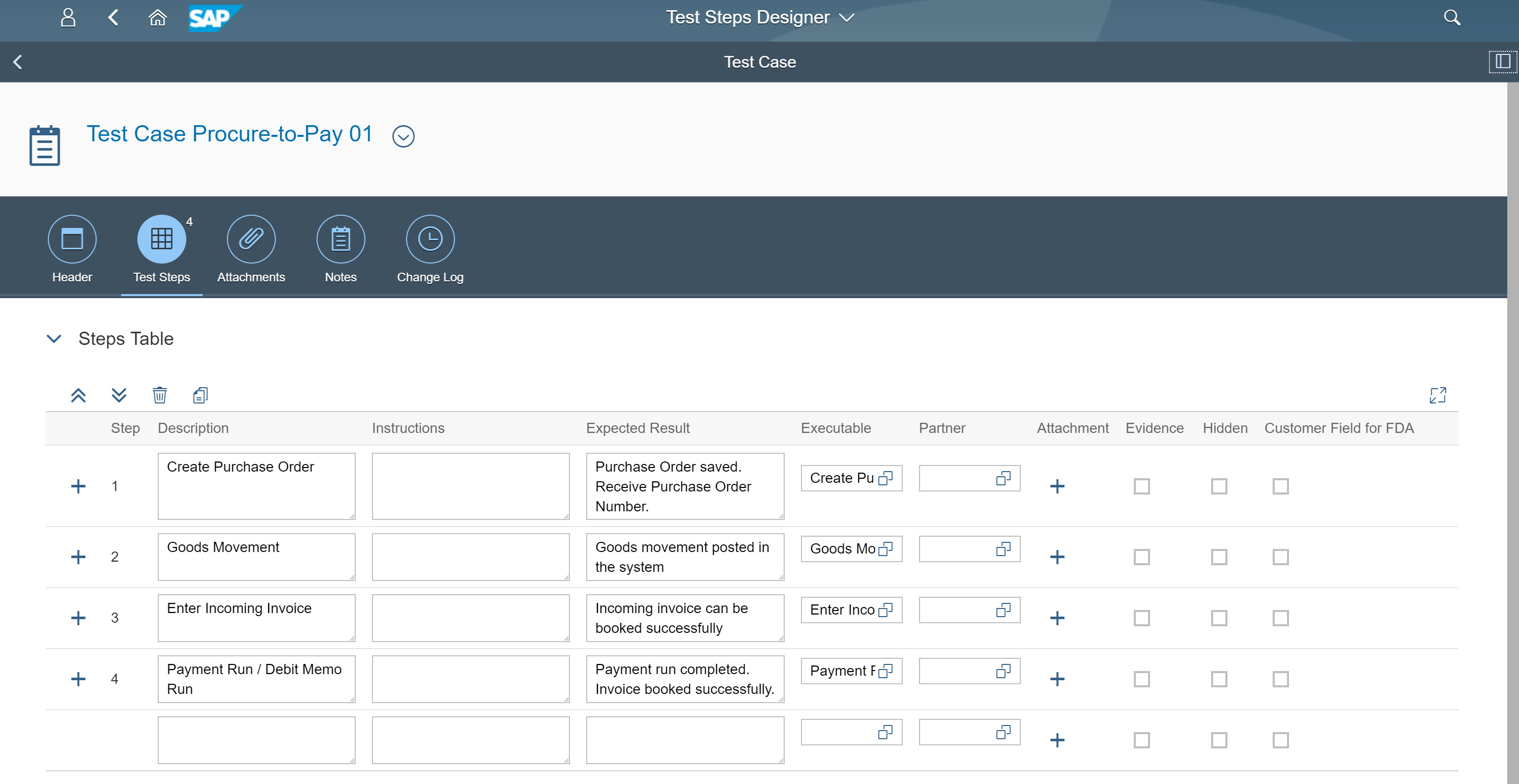 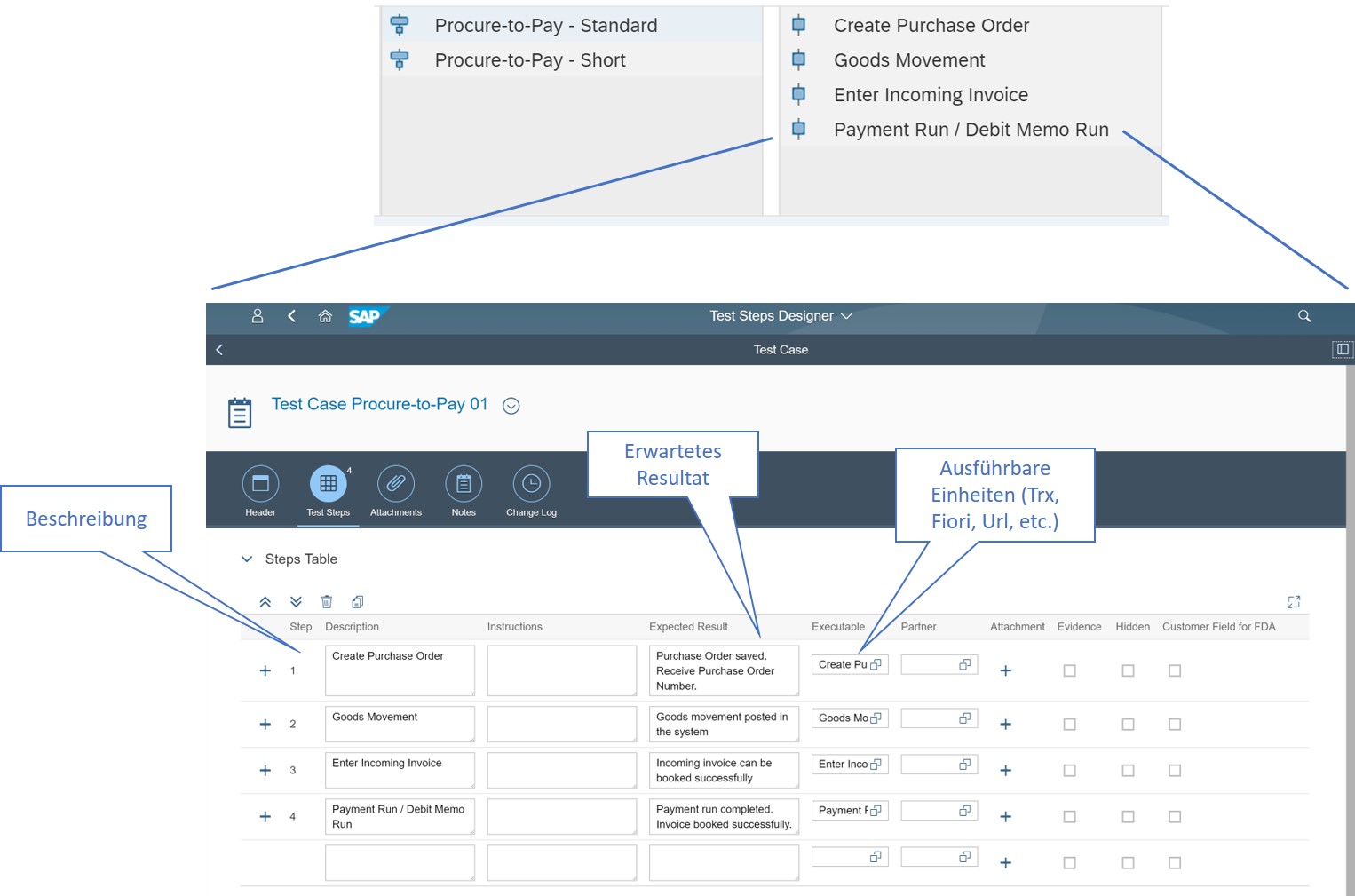 The test execution is kept very clear with the test step designer. As soon as the status is set per test step, a small window area appears on the right where the “actual result” can be stored. If required, further mandatory fields such as “test result attributes” can be specified.

Generally, however, the principle “less is more” applies here, because the more columns and fields are given to the testers, the more confusing the whole mask becomes. The testers should be able to work easily with the test steps designer and they need just a few clicks and inputs to record the status and the result.

Since the test steps designer is still relatively new, there are certain functionalities which are still missing in the current version. Summarized these are:

I am very confident that SAP has already recognized many of these points and will work on it.

With the Test Steps Designer, SAP has integrated a state-of-the-art functionality into the Solution Manager. Especially for long test chains like E2E processes, this brings great advantages. Even in the regulated environment, where detailed test results and evidence must be provided, the test steps designer is an ideal solution.

If the Teststep Designer continues to be enhanced with functionality in the future, the user-friendliness and simplicity of use will always be important. The testers must not be prevented from overseeing their actual task – testing – by overly large administrations. 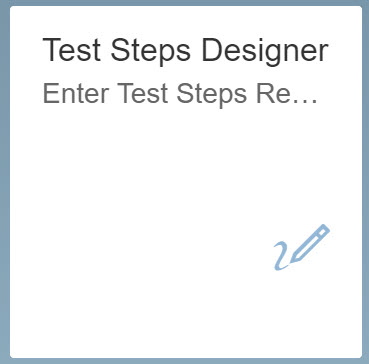