Lucia Subatin (your blog helped a lot,thanks) recently blogged about using Google Cloud Run(GCR) with HANA. This is what got me into digging more into what is GCR? Can we do something about it? On digging further found out that GCR is deploys serverless containers with super ease. There is also an option to use it with Google Kubernetes Engine(GKE). In the past we have already deployed our SAPUI5 app to the Kubernetes engine but all manually, so thought of trying this. Read on!

What we are trying to do? 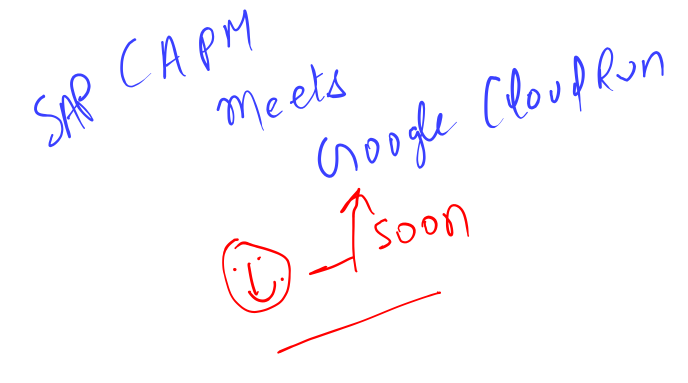 Google Cloud Platform provides with a free account with credits sufficient enough to perform this POC. At a higher level we will be performing the steps shown below. 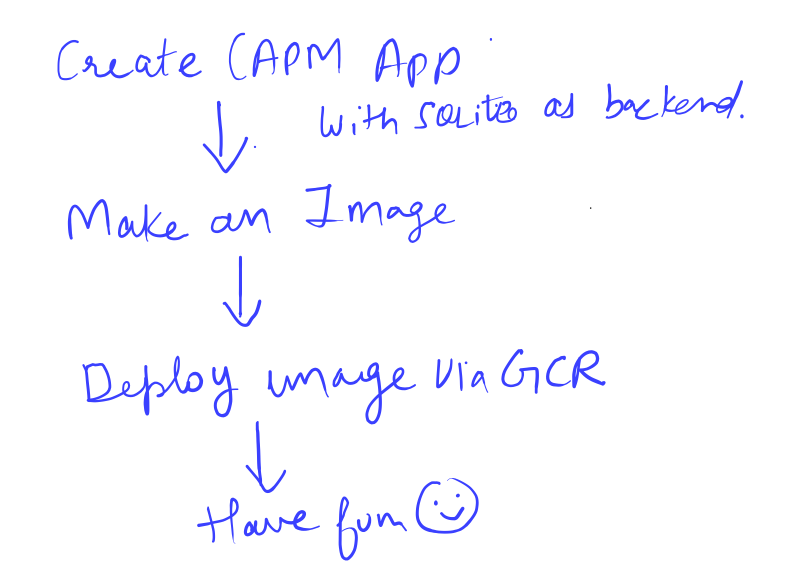 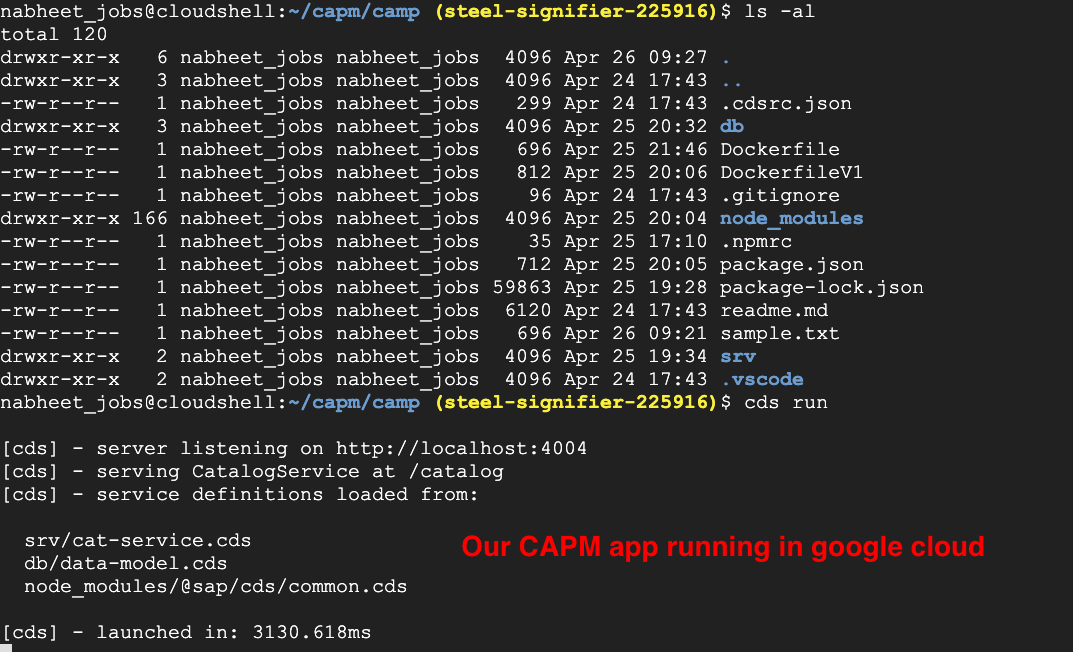 Since we have already now an app running with sqllite as backend, we will explore further how can we have it with HANA as backend along with a frontend also deployed:) 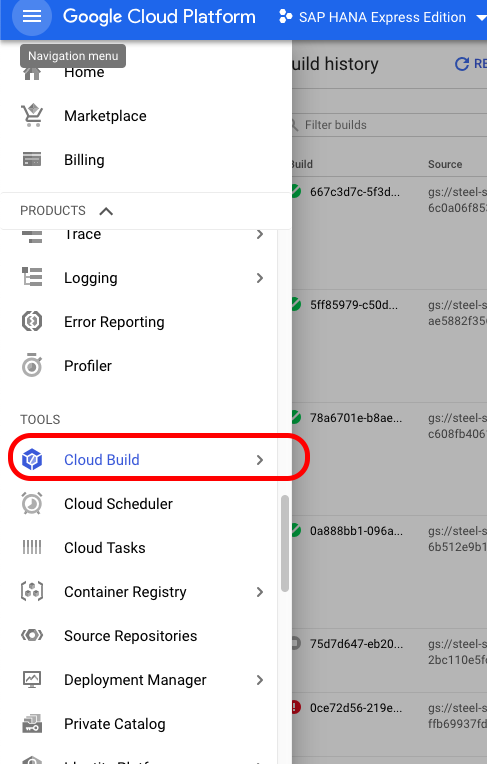 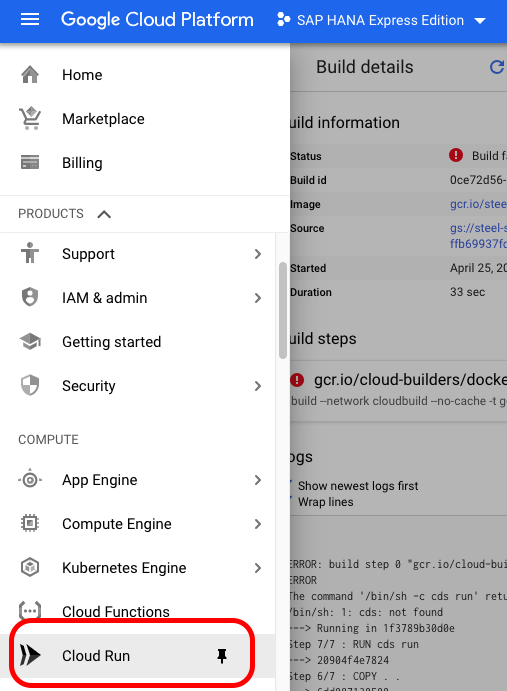 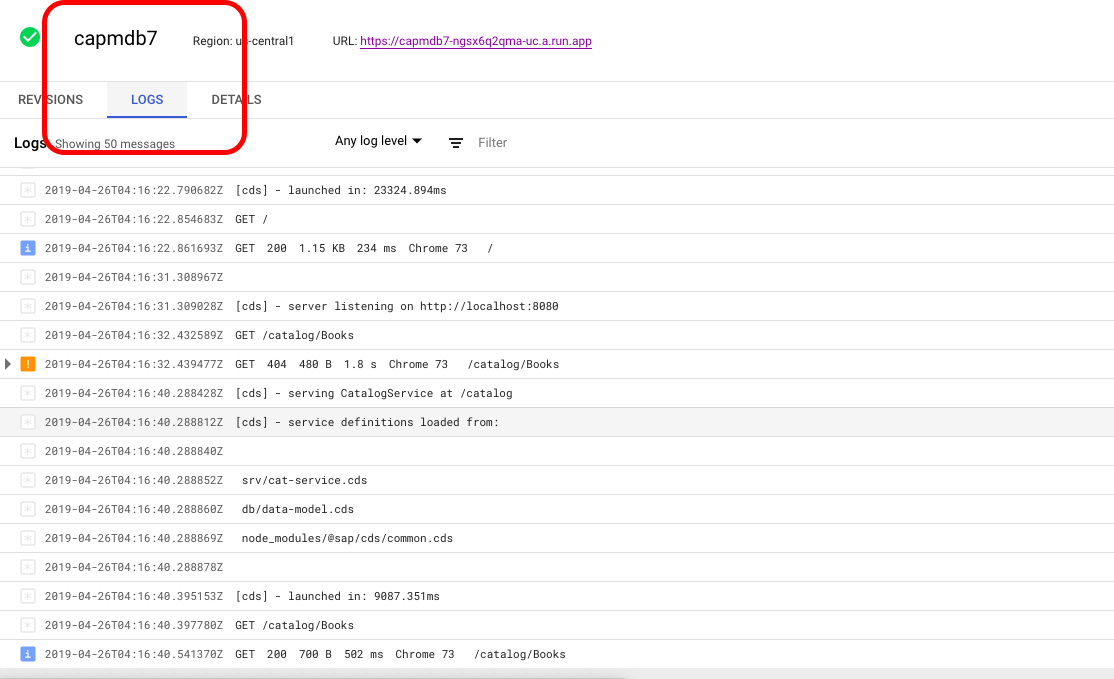