Earlier this month, SAP hosted an SAP Analytics Analyst Influencer summit.  I am grateful to Nic Smith , Laura Jamieson , and Craig Cmehil for the invitation and the opportunity.  Special thanks to Benton Li, SAP, for fast responses and support on everything before, during and after the event.

Much of what was discussed was under NDA and everyone will learn more at the SAPPHIRENOW conference in Orlando next month.  (This blog underwent approval to post).  In the meantime, I thought I would share some social media analysis of the event.  Attendees were encouraged to use hash tag #SAPAnalytics.  During this time there were over 300 tweets with this tag. 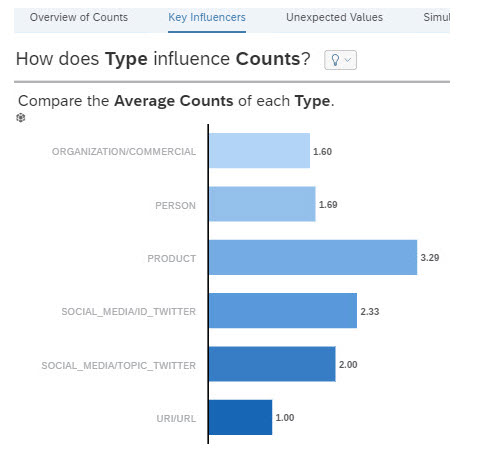 Several in attendance were impressed by SAP Analytics Cloud Smart Discovery, which gives insights behind the data.  Above shows the type of social media texts “influenced” the tweet counts.

Another text analysis tools counts word count.  SAP Analytic is the top “word”; cloud is number two as moving to the cloud was a big topic of discussion, along with SAP Analytics Cloud for planning.

SAP Analytics Cloud Smart Discovery automatically provides the smart insights (light bulb) showing that social media topics were the most tweeted about, along with twitter ID’s. 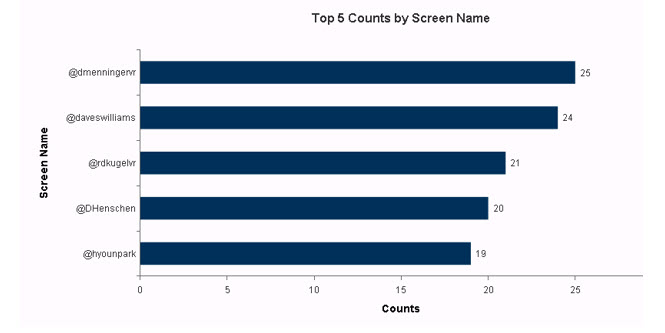 The top tweeters were all analysts, except David Williams, SAP.

Many of the analysts attending were from Boston.  The location of the event was in Vancouver.

Most of the tweets came from twitter for iPhone.  Some analysts were big users of TweetDeck.

Here’s a picture from the 34th floor of the Sheraton Wall Centre  – fantastic view of Vancouver: 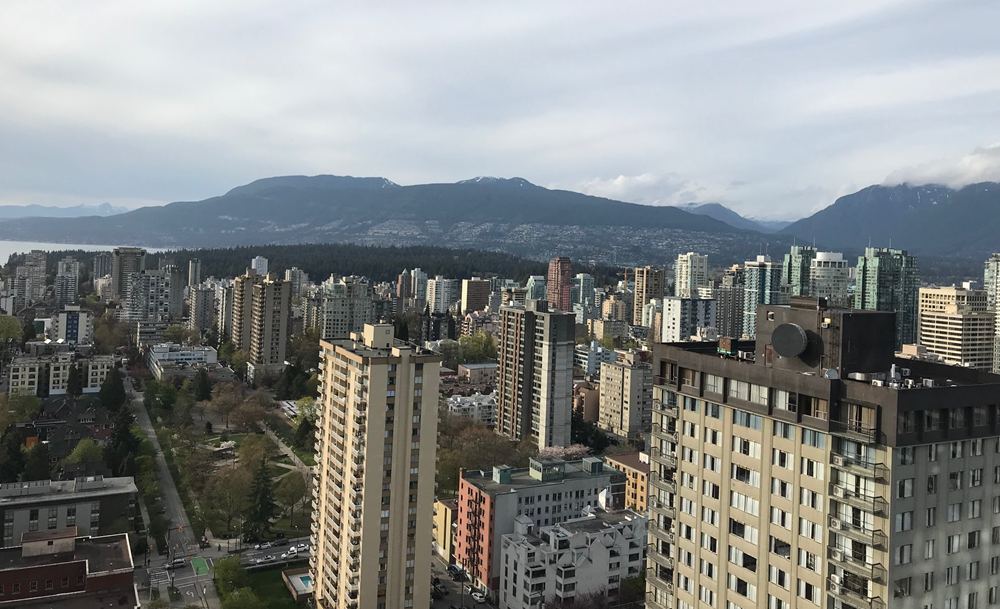 Thank you again, SAP, for a great few days in lovely Vancouver.