Fit to Standard is not a bad phrase

As the CEO of an SAP software partner, I frequently get the opportunity to visit my former homeland in the Silicon Valley. My trip this week involved great meetings with SAP Product Management in Palo Alto and a few mountain bike rides with long-time friends. Little did I realize until my flight home this morning the parallels between the two. Both riding bikes and deploying SAP S/4HANA have become much more efficient due to having better starting foundations. 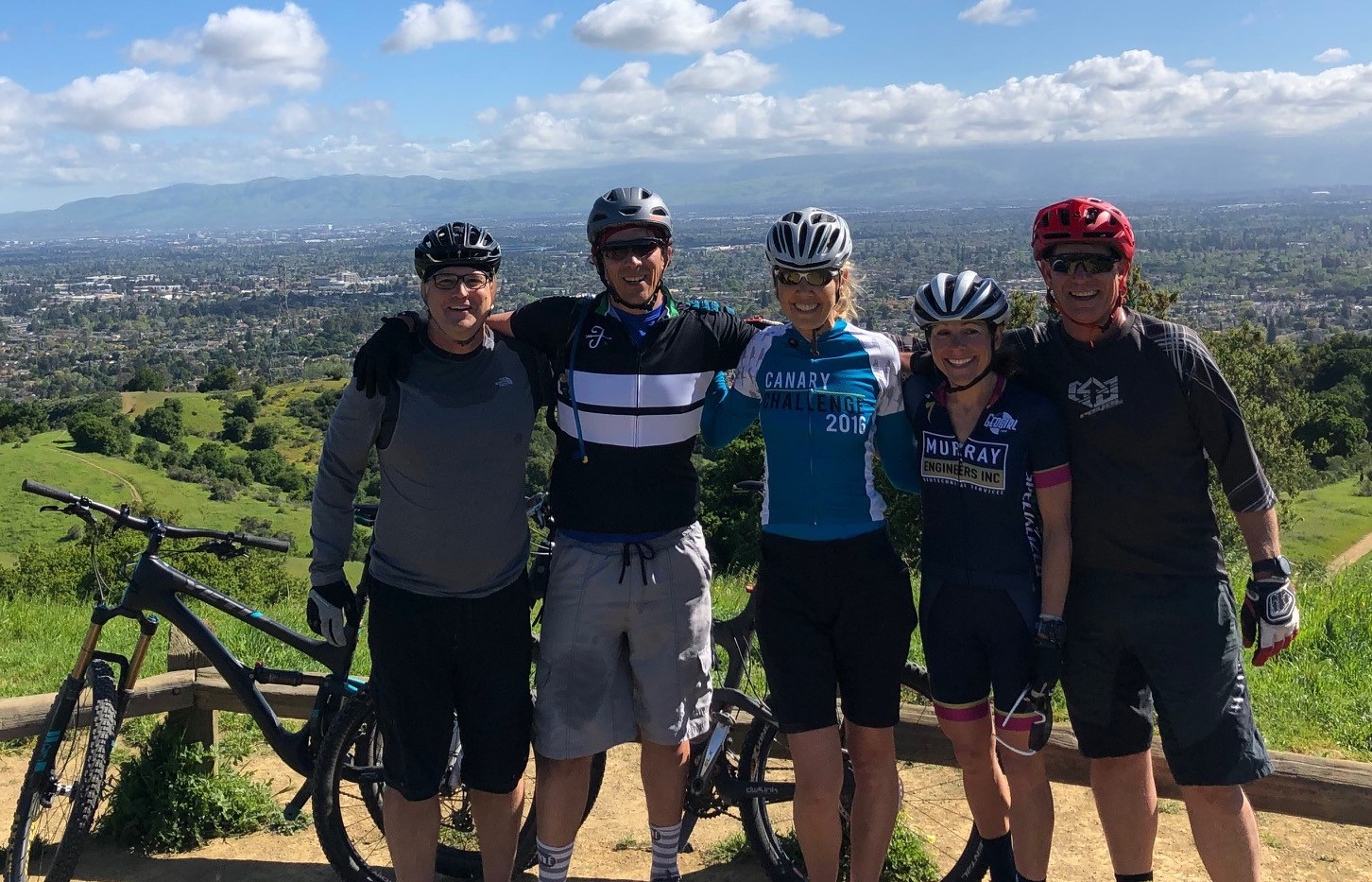 I have been working in the SAP ecosystem since 1998, either as an employee, partner, or customer. “Fit to Standard” has become the latest phrase which is received with both positive and negative connotation (depending on who you ask!). One of the many things I love about SAP as a company is their persistence in strategic direction over time. I managed my first SAP project in 1998 using ASAP methodology. It was based on the premise of delivering a standard system using a pre-configured client. Since that time SAP has evolved their methodology to what ACTIVATE is today, which leverages a baseline configured system founded on best practices. Even though the term Fit to Standard is relatively new, the concept is not. However, the SAP technology and methodology approach have both evolved a great distance over time to making this term a reality for customers. The goal has always been to deploy faster in a higher quality manner.

For many years I have been an avid mountain biker. While living in the Bay Area I used to build my bikes to suit the requirements of the trails I was on and my own riding style. It would sometimes take me months from initial design to first ride. The bike would then have to be further modified after user experience testing. This approach was very time consuming, expensive, and I had no single bike shop which could support and maintain my bike.

This week I borrowed a mountain bike from a friend. He purchased the bike “as is” from a local bike shop. It had all the latest technology embedded in the suspension, frame design, wheels, etc. The only modification made was a different set of tires to work with the terrain we were riding. Riding some of the same trails I rode in years past, this bike was equal to or exceeded my custom bikes.

The way in which technology has evolved in many industries, such as software and cycling, has allowed fit to standard to be a much more viable option. Whether riding or deploying a digital enterprise solution to take your company into the next generation, standard can work just as effectively in many scenarios. It will also get you to market or trails much sooner for quicker ROI, be much easier to obtain support for when something requires repair or maintenance, and get you ahead of your competition who may not be moving as fast on custom technology.