Begin of 2018 we have changed the license metric of SAP Application Interface Framework (AIF) from a named user based to a transaction based pricing model. I think that transaction based metric pretty much makes sense because it best reflects the value of the solution to our customers. The more messages monitored and processed through SAP AIF, the more valuable the solution for our customers.

Since then I have received many questions from customers and partners about the new license model. Also the fact that SAP AIF has become an integral part of the SAP S/4HANA technology both for on-premise and for cloud, led to some uncertainties around licensing.

So, let’s try to shed some light into the license topic hopefully addressing most of your questions asked.

How is the metric defined?

The metric is Transactions. The number of transactions is counted per year.

What is a transaction?

A transaction corresponds to a message that is processed or monitored in SAP AIF.
In principle, a transaction corresponds to a single entry that is displayed in the SAP AIF monitor.
Technically speaking, the audit report counts all entries within all single index tables of SAP AIF. Note that for each interface a single index table exists, and each AIF message is recorded in the same.

How is SAP AIF sold?

SAP AIF is sold in blocks of one million transactions. There are three tiers defined whereas price per block goes down the higher the yearly transactional volume. The license material number for all tiers is 7020287.

In addition, as of March 2nd 2020, AIF is also available as SAP S/4HANA Cloud for Application Interface Framework, extended edition (fka Single Tenant Edition). This is a cloud offering for any medium and large customer covering the full scope of functionalities necessary to build a holistic system in the cloud with focus on S/4HANA innovation. The functionality is available in modular packages, which can be combined. Each package has a subscription price, which included licenses, enterprise support, infrastructure, and application management service. All packages follow the same commercial terms and have been created along the same commercialization model. It is licensed by the same transaction based metric and blocks of 1 Million transactions per year (license material ID 8008257).

For a concrete price tag per block and overall costs, please reach out to your account representative.

How do I know how many blocks are required?

You need to determine the number of transactions per year based on business transactions from past years or expected volume in future. Either you know roughly the number of business documents that you exchange during a specific time frame such as number of orders in your system generated per year. Or you may look into the respective message monitors. This depends on the technology used.

What about existing customers?

Although the old SAP AIF material codes have been removed from the price list, existing customers can buy under the “more of the same” principle.

This however does not apply to customers that have converted to the SAP S/4HANA Enterprise Management license as the user based licensing is obsolete in this scenario. Here, you need to buy under the new transaction based model. Usually, a conversion credit for your past purchase can be issued. In this case, please reach out to your account representative.

How is SAP AIF licensed in SAP Business Suite?

SAP AIF as stand-alone product for developing, processing and monitoring your interfaces:

What about SAP S/4HANA Cloud?

How is AIF audited for licensing?

On an SAP S/4HANA system, we have transactions going through AIF from applications where SAP ships AIF interfaces such as Central Finance for instance which is included in the respective product license and we have additional transactions going through AIF from AIF interfaces that customers have maintained on their own. The challenge is how are the volumes separated with respect to license auditing? All AIF interfaces that SAP ships are actually shipped within namespaces starting with a /. If you create your own custom AIF interfaces, you can only do so within your own custom namespace, / is not allowed here. So, it’s simple, the audit report only counts the number of transactions within custom namespaces, i.e., those not starting with a /.

I would also like to point you to the SAP note 2293938 – License Check for SAP Application Interface Framework. This note explains very well the licensing for the different usage of SAP AIF. 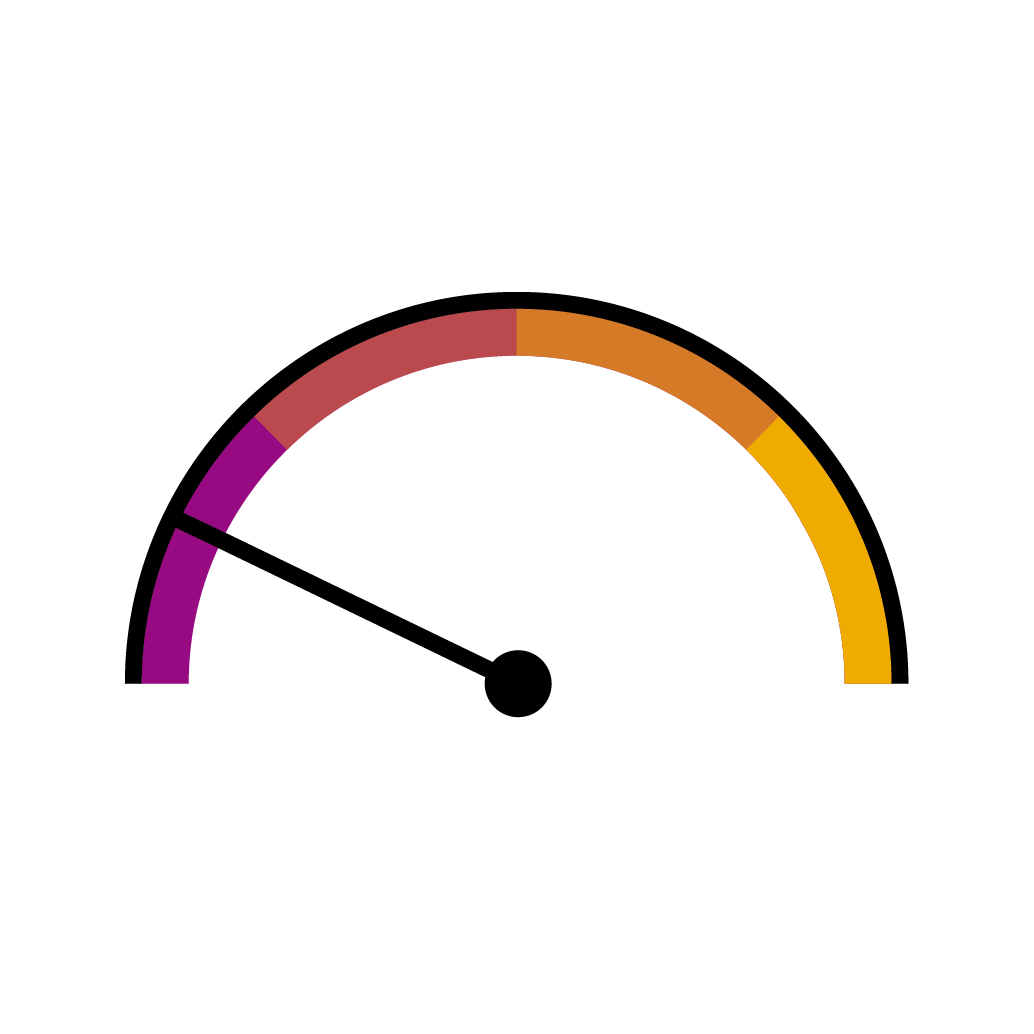 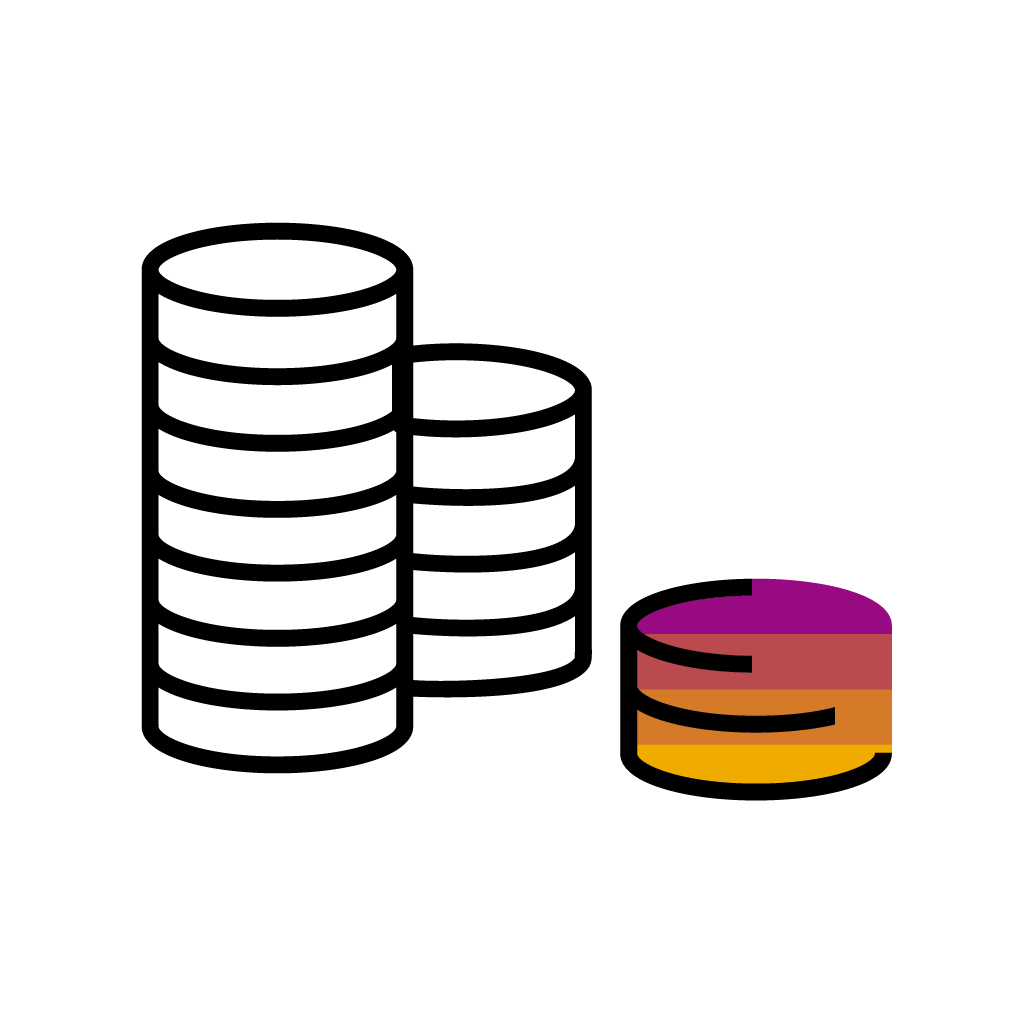 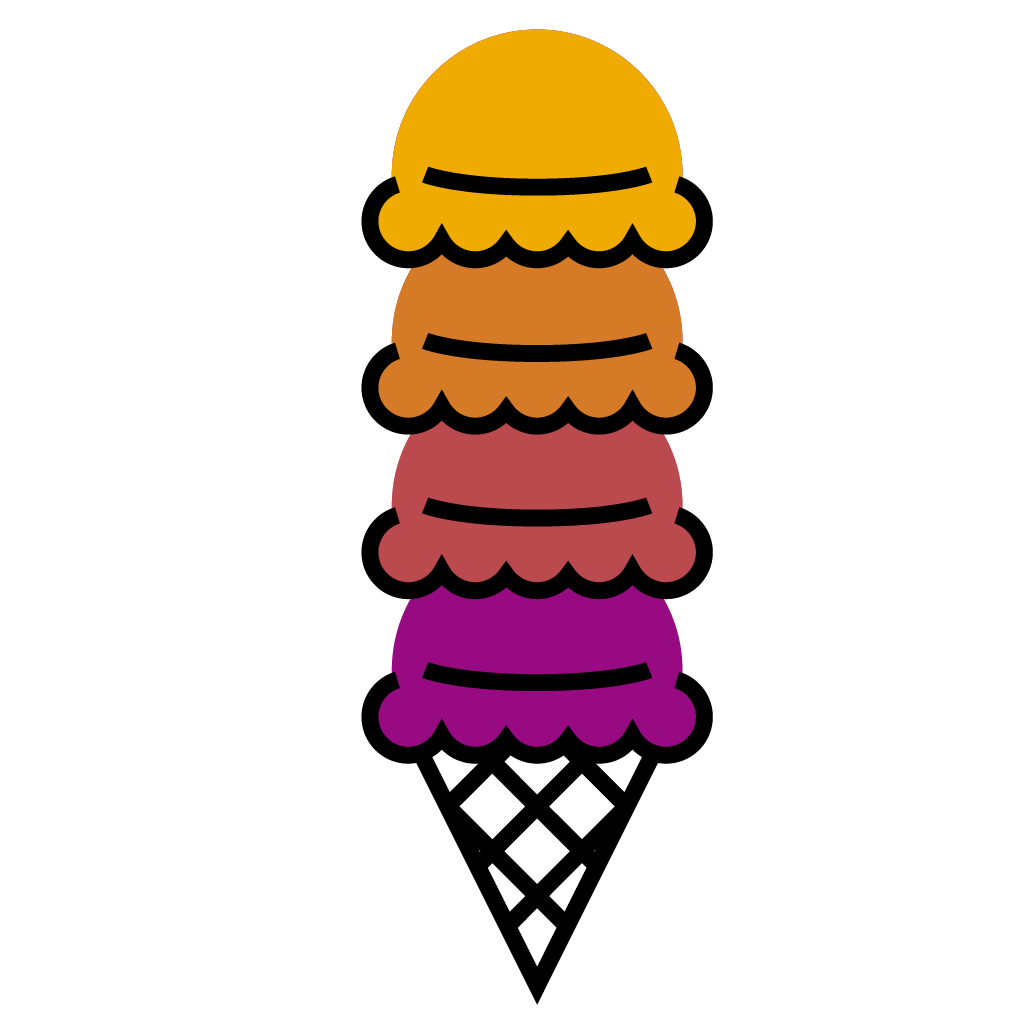 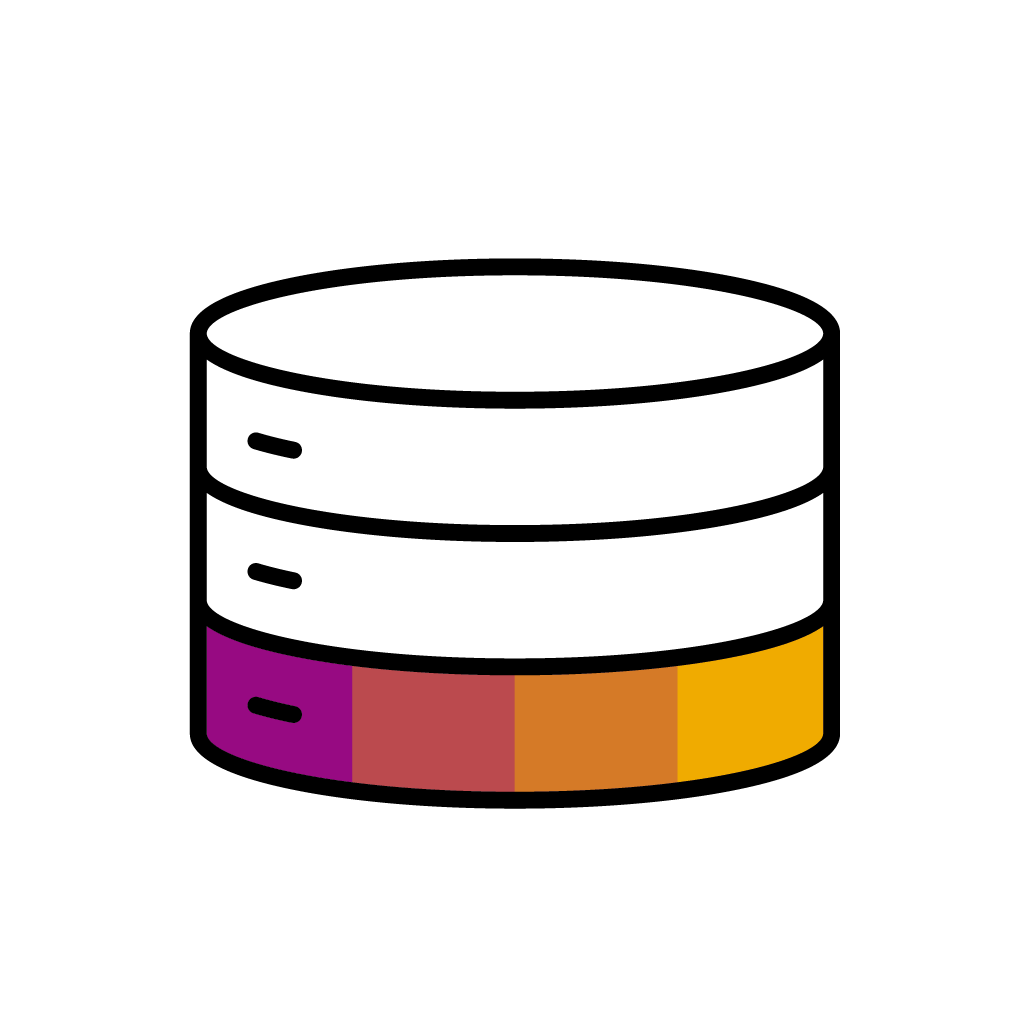 "...Note that for each interface a single index table exists, and each AIF message is recorded in the same..."

...provided, that there is a SIDX-table. Using 'structured persistence' (AIF on ECC) and not XML-persistence, a SIDX-table seems not obligatory for an interface.

This is a bit confusing:

Or is the recommendation of structured persistence outdated?

Thx for your answer in advance.

regardless of the persistency, a single index table is always updated, if you haven't defined your own custom index table, the standard index table /AIF/STD_IDX_TBL is used and hence taken into account for the licensing auditing.

In case of the initial load of data, let's say a customer just did a migration from ERP to S/4 and would like to fill his system with data from MDG system. In order to transfer the data one would have to use of course an interface, which will run over AIF. In this case, where the customer isnt' actually using the interface in a productive manner but rather for an initial load for data is the nr. of transactions still counted? I personally find it not that plausible as you don't actually benefit of the monitoring and pro-active alerting system of the AIF as the customer is already on the task of uploading the data. If one customer would habe, let's say 500K records, to see them as AIF transactions just because of an initial load, is a bit too much from my perspective.

What would be an alternative, could one use a custom Z Index Table for the initial load?

Also in general is actually typical that a customer uses a custom Index Table for an interface. Are those transactions also taken into account for licensing or only what is in /AIF/STD_IDX_TBL?

Thank you and best,

Quick question. If we have a custom Odata Service that we want to monitor in AIF for errors, will this also need license to be applied or it comes with the implementation?

Please inform if we need license for IDoc monitoring in AIF in S4 HANA?

We already use AIF to monitor accounting transactions as part of Central finance.

Thank you for clarifying. Will check further.

Hi Thanks for the details so far.

We installed AIF3.0 in our ECC system, but while trying to modify the interfaces its prompting for License.

We have purchased license for a different landscape, could you please confirm, whether we can use the same here as well..?

How can we deploy the license ..Do we need AIFGEN..?

Your help is much appreciated. Now its a show stopper for us.

yes, AIFGEN needs to be installed

Thanks for the good write-up.

Just to confirm that I understand it correctly:

Or is this included in the "Preconfigured AIF interfaces ship in SAP S/4HANA" limited license?

for this specific scenario, since an AIF interface is provided in an SAP namespace (/SDSLS), there is no additional AIF license required

Thanks for clearing this out. Keep up the good work.

HI Alexander , Thanks for putting all the info in one place. Have a question on below -

"Central Finance for instance which is included in the respective product license and we have additional transactions going through AIF from AIF interfaces that customers have maintained on their own. "

Does it mean for Central Finance in S4 , creating a custom namespace / interface , there is no additional license required. We are implementing CFIN system in S4 on Prem , but getting License error when configuring custom interface and system doesnt let us save. So just wanted to confirm if we need a license or not. Apprecaite your repsonse.

Thanks Alexander for confirming

Can someone tell me how to download AIF license from SAP market place and upload into S4 HANA 2021.

As per our SAP account manger we have purchased the AIF license, and we can accessed license from SAP market place.