Normally I like to publish blog posts once a month, however this year I am abnormally busy with S/4HANA projects (Thanks God, many S/4HANA projects are in the queue) and I am writing this blog during another S/4HANA project cut-over phase which will be live on 1st of April.

I have heard and read a lot about SAP’s “Model Company” approach however I could not find enough time to understand fully. During the last 6 months, covered by many S/4HANA projects go-live activities, while struggling with recurring known issues, I have thought that  there should be an easier way. So I have decided to spend time about to fully understand “Model Company” Approach. 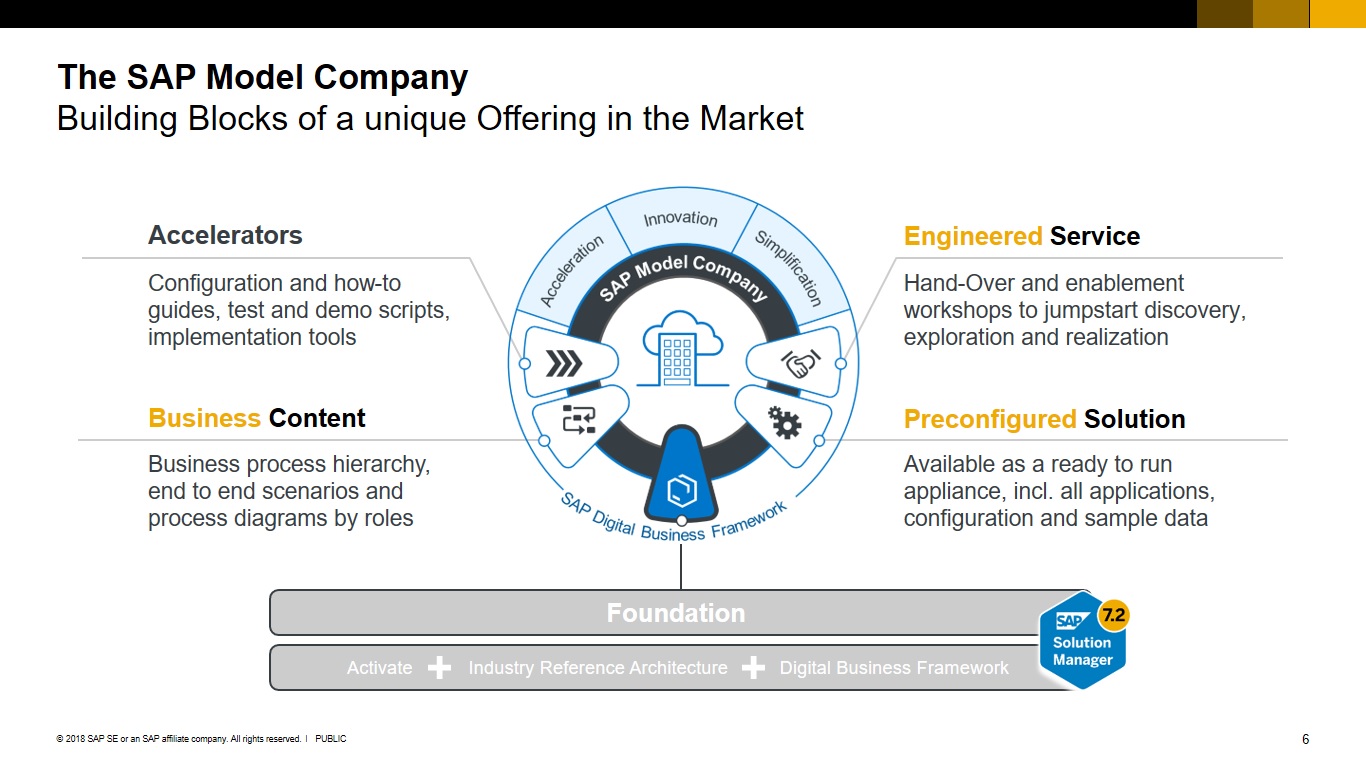 To get the most updated and accurate information about “Model Company” I have met with murat benlidayi  who is Head of SAP Digital Business Services in Turkey and delivered a successful S/4HANA HydroCarbon project’s 1st phase in Turkey in 8 months by using Model Company. He has cleared all the doubts that I had so far like “Model Company” approach is available only for few Industries with limited functionality and without localisation. After my deeper and further questions he has introduced Chief Expert Utku Akça. After spending valuable hours with him I have refreshed and loaded my information warehouse 🙂 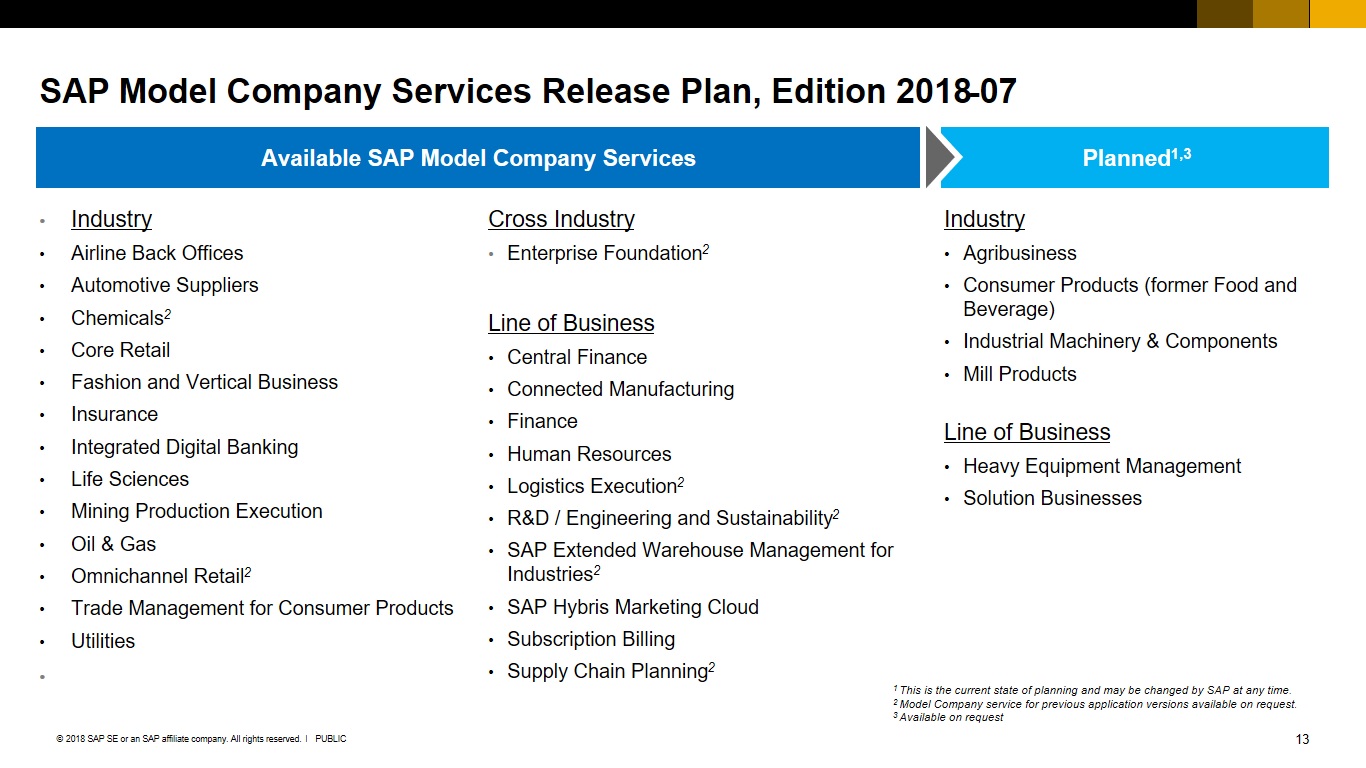 Here are my distilled advantages of “Model Company” approach:

“Eighty percent of what we do is pretty much pointless. Twenty percent of our efforts yield 80% of the results. The Pareto Principle is the idea that 80% of our output comes from 20% of our efforts. It’s a measure of where we can devote our efforts so as to increase our productivity and performance. Explore where your 20% lies—and become more productive.”

This principle is named after the controversial Italian economist, Vilfredo Pareto (1848–1923). Pareto used the principle to reveal an uneven but predictable distribution of wealth in society—80% of the wealth and income was produced and possessed by 20% of the population. Pareto explained how 80% of his garden peas were produced by only 20% of peapods. But Pareto went further. He asserted that his principle could be applied everywhere.

Model Company helps you focus right portion of an S/4HANA project scope, that needs to be released energy and resource. Let’s apply Pareto rule to S/4HANA project, if we focus on the gap between standard process and the company’s DNA, we’ll have the right 20% of processes, but we’ll get the benefit of 80%. Model Company delivers the relatively less valuable but big portion (80%) of the content such as: 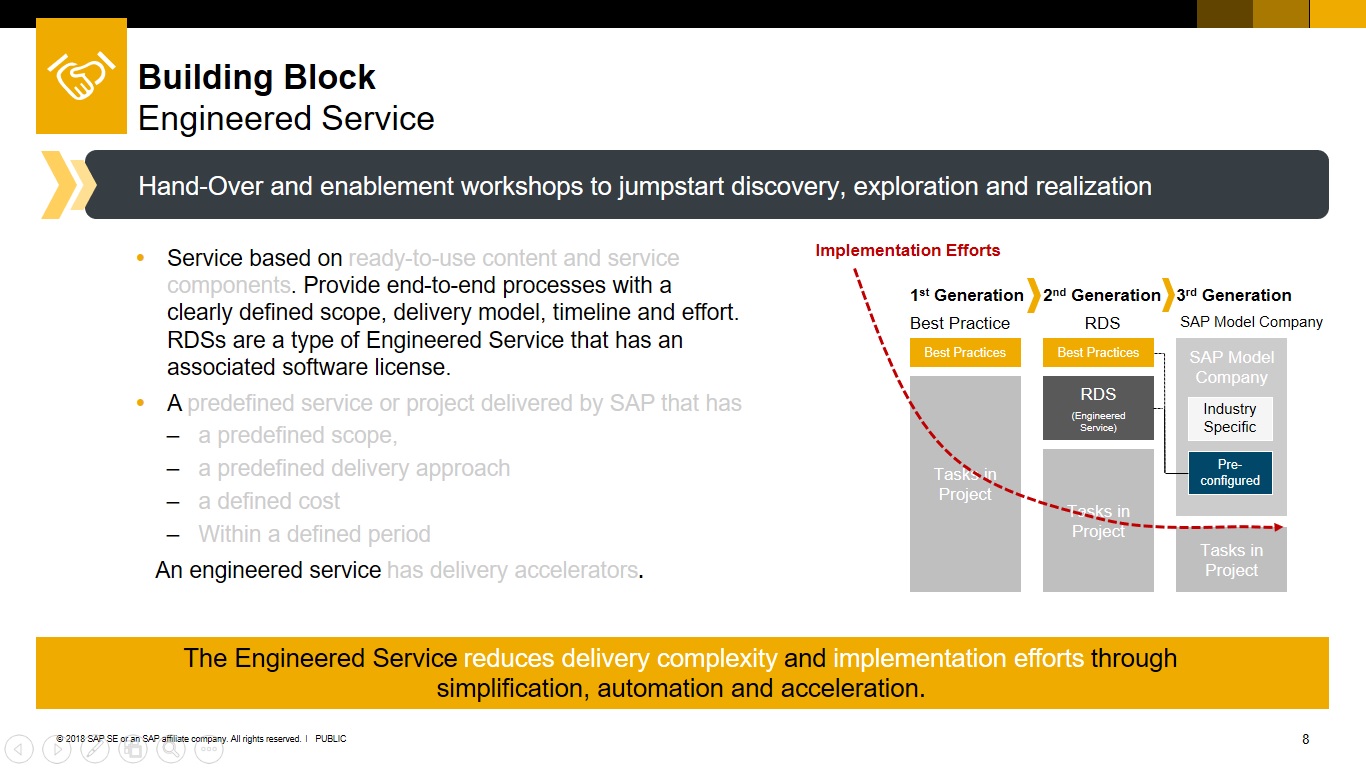 Activate Methodology requires a pre-configured and ready to use S4HANA system in order to follow and perform. However still possible without Model Company, but this time you need to prepare a prototype S4HANA system applicable for your industry, this means you need an extra 6 months to prepare the prototype. 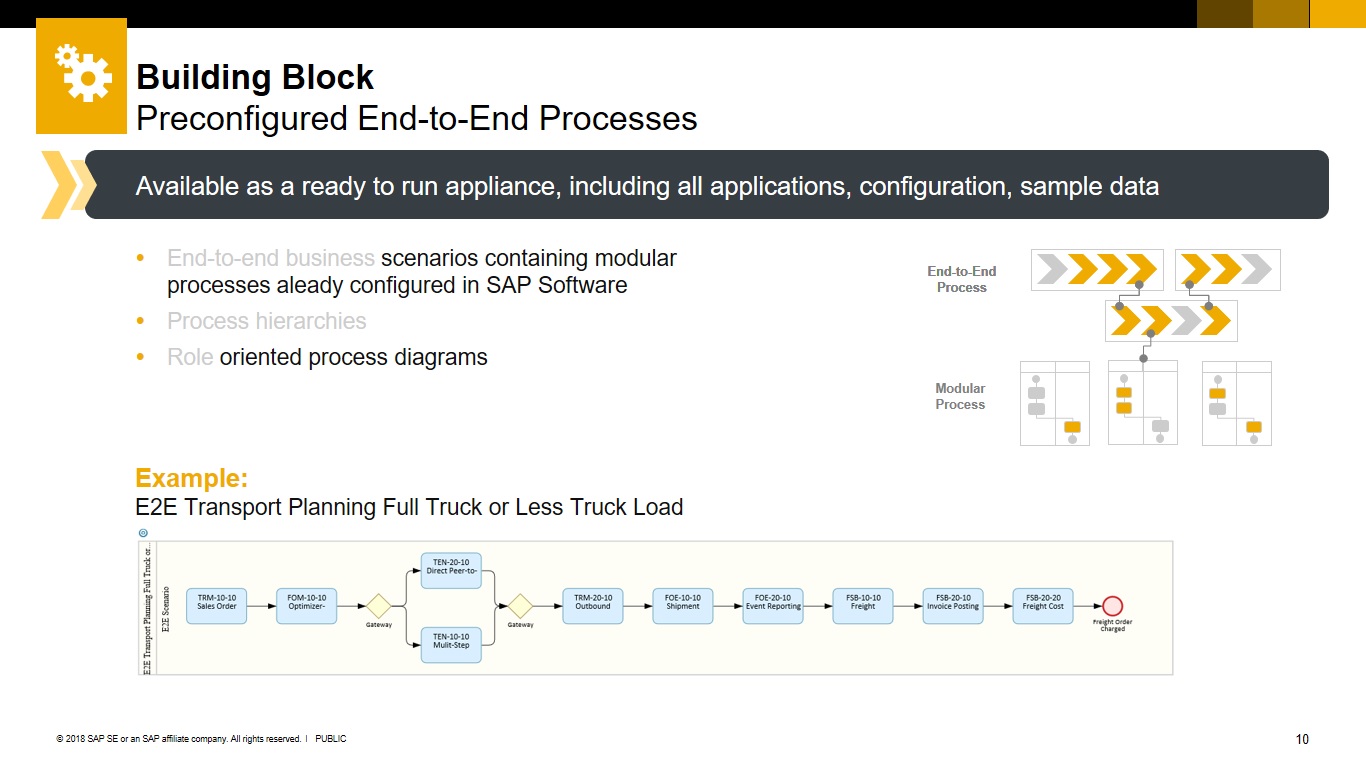 Believe me this prototype has always missing components and some functionalities. Then most probably your project move from Activate to ASAP (unfortunately) in order to deliver the project on planned date. All the promises and good wishes will gone with the hectic schedule, users will still wait for to see what will they use after go-live, never ending UATs, open issue log files, etc…Result: projects closing become a nightmare for both parties. 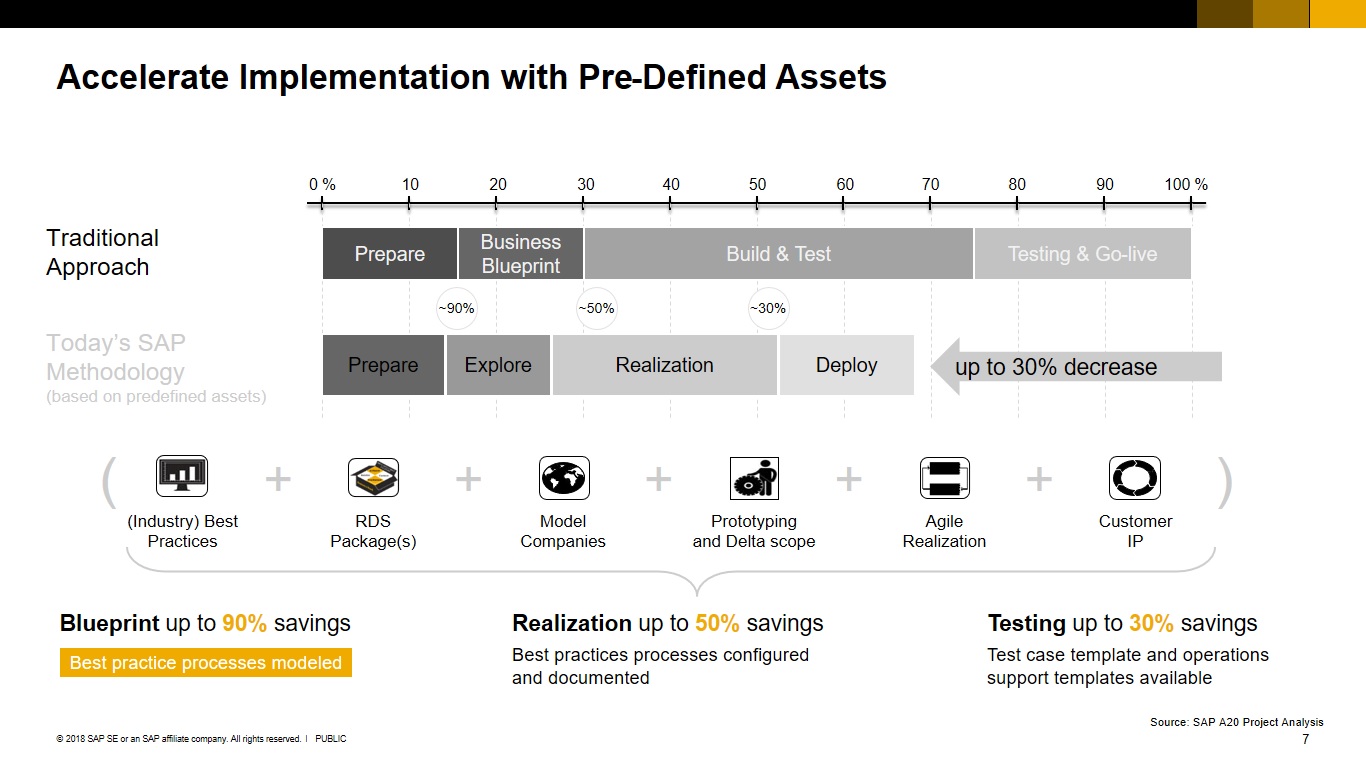 With the model company the promises can be realized by using ready to use Fiori tiles, so users can interact with the future S4HANA system and define the gaps. Before going live, before realization, 80% of the processes can be reviewed and used by the decision makers.

Ready to use process documentation, diagrams, test scripts, blueprints will accelerate the project tasks and secure the expecting/promising value of the project.

Any company who decided to go with greenfield S4HANA project; please do not proceed without model company, please spend some time and find your industry’s model company.