The right approach to S/4HANA – Blog Post #7: The “unfair”​ advantage 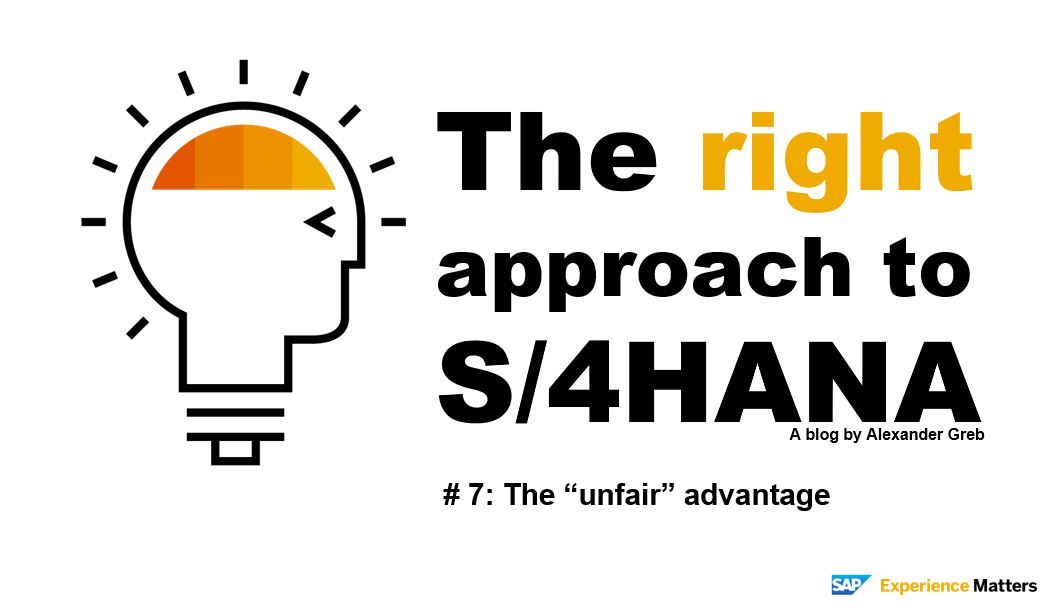 The Italian Grand Prix 1969 was set to be decisive from the start. Jacky Stewart, star-driver of Ken Tyrrell’s Formula One Team, had won nearly all races of the season (besides two) and was in a promising position to win the World Championship of Drivers early three races before the end of the season. His main competitor was the young hot-shot Jacky Ickx, driving for the Brabham Team, who had found his form midseason and with a win over Stewart at the German Nurburgring, emerged to be a strong contender for the rest of the season. 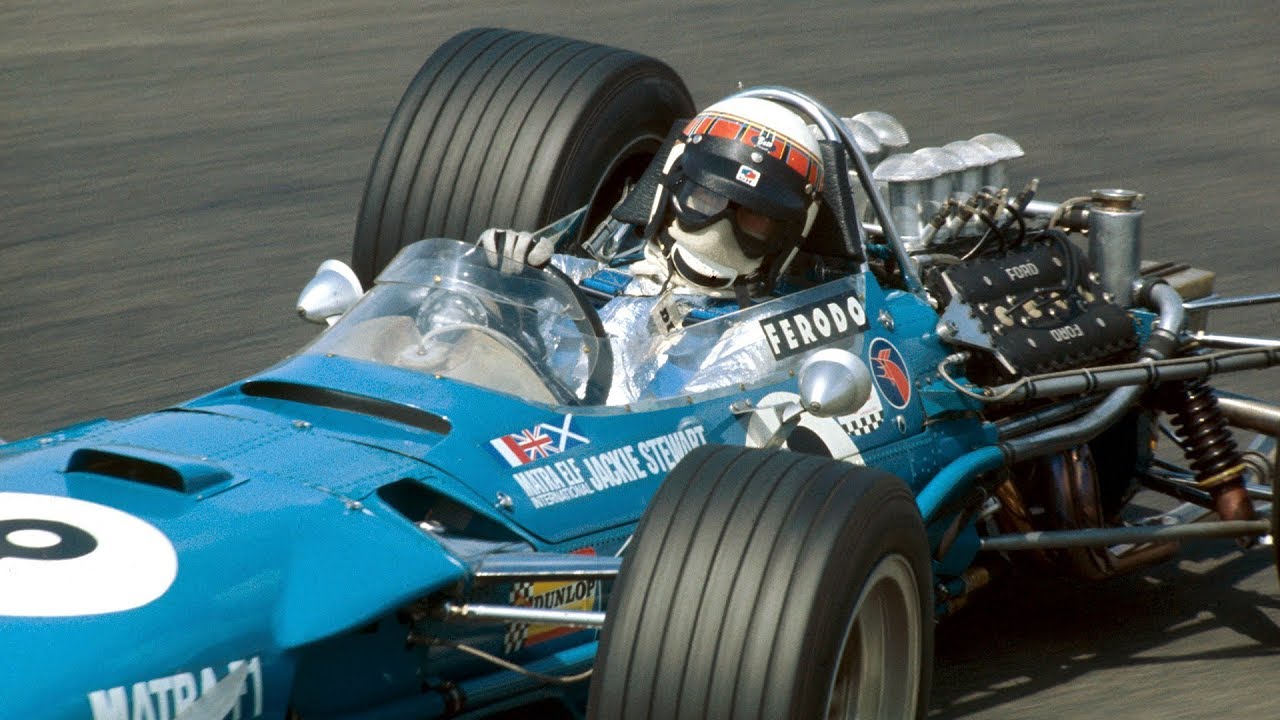 But Stewart knew, that Ickx would not be the only obstacle between himself and his first (of three) World Champion Titles. Sunny and dry weather was to be expected, so he could not play out his superior rain driving capabilities. The superb handling of his Matra chassis was of no use at the high-speed track of Monza, where long full-throttle sections were interconnected by fast corners and his Ford Cosworth engine was the standard that (besides Ferrari and BRM) each and every contender used. Since the aerodynamics of this time were very rudimental, the situation before this XL. Gran Premio d’Italia was clear: All parameters were equalized, there was almost no aspect where Ken Tyrrell could generate an advantage for his top-driver.

Since anybody could win, it was much harder for each individual to win.

And throughout the decades the slipstream battles Monza was known for generated lots of unexpected winners and very close (photo-) finishes involving several cars that were divided only by fractures of a second after 2 hours of racing.
So Stewart and Tyrrell found themselves in a very special competitive situation, where they had to find a tiny advantage in a situation concerning cars, track and weather, where all diversification possibilities were almost annulled.

A fifth place in training showed that it would be a long and difficult way to win if not … standing in their pits close to the finish line, they realized one special sound that made their heads rise and look at each other: The change of engine sounds when the drivers who were on the track at that moment shifted gears. All of them did that exactly at the same position of the long home straight. Which is normal when almost each car is using the same engine, gear ratio and the chassis had almost no aerodynamic differences.
But it was remarkable: the drivers leaving the fast Parabolica corner entering the home-straight accelerated, shifted through the gears till the step from fourth to fifth happened a hundred meters before the finish line. Since every shift meant a short interruption of engine power, Stewart and Tyrrell assumed, that a deliberately long fourth gear that reached its rev peak shortly behind the finish line instead a hundred meters before it would spare one interruption in engine power in the eventuality of a situation of a close head-to-head finish. The longer gearing would mean certain disadvantages in the lower rev range though, so this strategy could only work if Stewart exited the Parabolica corner in second position and used the slip stream of the leading competitor to pull himself through the lower engine revolutions. The moment the leading car would have to shift from fourth into fifth gear and lost a fraction of a second by that, he would slip by and take the win right on the finish line. They calculated exactly how much fuel the car would be carrying and the likely weight of the car on that final lap to in their attempt to get the gear ratios exactly right.

So much for the plan. But the reality looked even more complicated, although Jacky Ickx had to retire early. After a turbulent race, it was a leading group of not two but four cars, that battled for the win in the last lap after 240 miles of racing, changing lead almost every 15 seconds with less than a fifth of a second covering the first four cars. Stewart had the lead in the beginning of the last lap, closely followed by Jochen Rindt, Jean-Pierre Beltoise and Bruce McLaren with their noses in his gearbox.
He gave up the first position according to the strategy to Jochen Rindt two corners before the finish line. Separated by just a few meters the cars left the Parabolica corner to the home straight. Beltoise, who had tried to squeeze by via braking extra-late, had to take a wide line and lost his lead again to the rest of the group at the exit of the corner. So all four cars with Rindt in the lead closely followed by Stewart accelerated to the finishing line, with Steward diving out of the slip stream the moment Rindt had to shift into fifth gear.

The result was the closest finish of a Formula One race in history with the first four cars separated by astonishing 0,18 seconds. “You have done it!” welcomed Ken Tyrrell his driver in the Parc Ferme, who had won the race by a distance of just 12 inches to the second ranking car.
This meant the first World Championship for Jacky Stewart and his entrance into the paladin of the all-time greats in motorsports.

Wow, what a story. But what implication does that have for business owners?
Quite simple. Competition gets harder.
Enterprises are looking for new ways to differentiate their products and service offerings. In above example Stewart and Tyrrell took a very close look at their individual situation, their competition and the possibilities the available technology offered them.
By using a gearbox that had the capabilities to enable unique, individual gearing ratios, they found their “unfair advantage” that made a win in such an extremely competitive situation possible.
S/4HANA offers both to its customers.
By unifying analytical and transactional capabilities in a next-generation intelligent enterprise- suite, it enables not only unlimited insight, but also to put this insight into action and generate possibilities that were not known to you until know.

You have the ideas.

We deliver the tools to set them into action.

Time to join the S/4HANA Movement.