In the SAP Solution Manager the owner of a special roles should only be able to see selected folders in the solution documentation, or, as the test manager, can only use test cases of this special folder for test plans. Specifically, there should be a role that sees all of the contents of project ABC, or as a test manager, can work with it and another role for project XYZ. All other content (global, local, and so on) should not be visible.

For the visibility of areas, you need to create a special authorization area for the authorization object SM_SDOC. This defines for which folders the role is authorized.

To set up the procedure for the authorization area:

The folders of the process view and the library are selected.

The following is then reached in the solution documentation.

The test manager gets editing rights:

It enables the user to edit its area in the solution documentation: 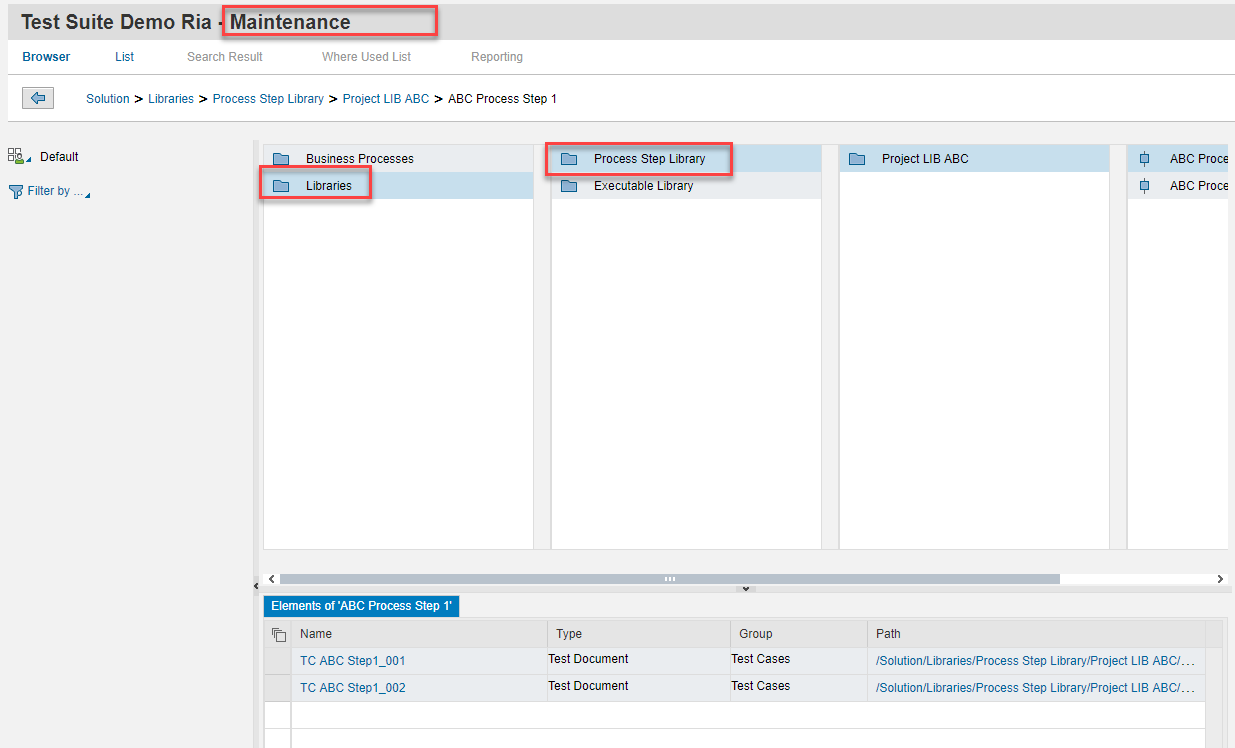 In the same way, in the business process area.

In addition, during test plan creation, the test manager also sees only the area selected: You set up authorizations for project XYZ in the same way.

This way you can easily separate complete areas, for example, in projects or in enterprise areas, so that only the specified areas are visible for certain roles.
All other authorizations for the roles must be set up as required.

Proposal for a role concept for Test Management in SAP Solution Manager 7.2