The use of open-source software (OSS) is ever-increasing, and so is the number of open-source vulnerabilities being discovered and publicly disclosed. The risks that come from the reuse of community-developed libraries were mercilessly demonstrated by the (in)famous Equifax data breach where personal and financial data of millions of US citizens were stolen. The root cause of the Equifax data breach lies on a web server application which was depending on an old, vulnerable OSS library.

Nowadays several tools exist to detect whether vulnerable libraries are among application dependencies, however most of them rely on meta-data for mapping libraries to vulnerabilities.

A different approach based on the detection of vulnerable code rather than vulnerable libraries stands out of the crowd.

Vulnerabilities are not attributes or labels that get attached to a software library. This is just the way metadata-based approaches treat them! Whatever the software does–good or bad–comes from the code and thus it seems just natural to shift the focus from the abstract idea of vulnerability to the concrete concept of vulnerable code, that is the set of instructions whose execution results in a vulnerability.

What do we gain?

The benefit is straight-forward: It does not matter where the vulnerable code is, it will always be detected. There is no need any longer to rely on existing meta-data that somebody must have provided (or may have hidden!).
Let’s remember that the vulnerable code is just a small fraction of an OSS library, and thus the code-based approach allows for much higher precision in the detection as it does not simply associate the vulnerability to an entire software library.
On top of this, think about every time a library (or a part of it) gets re-bundled into a new one, or some code (e.g., classes) gets copied to obtain a self-contained component. There are little to no chances that meta-data from the original library are still available in the re-bundled one and thus no detection based on meta-data is possible. On the contrary, with a code-based approach the vulnerable code can still be detected. 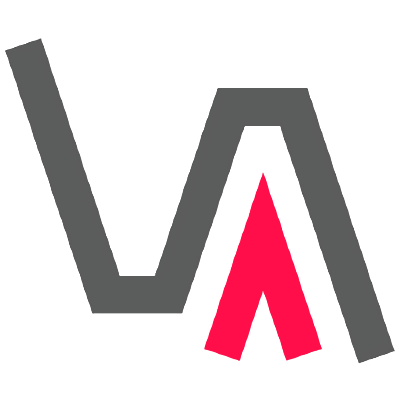 I am a big supporter of open source technologies. Thanks for sharing.

Code based detection tools have been around for a while now. It is getting easier to justify their use as companies realize that it is by far cheaper to scan code and discover vulnerabilities pro-actively.