How to do Odata Services from BEx Query

The following document discusses the method for creating ODATA services from BEX queries in the SAP BW environment.

ODATA services allow a BEx query to be consumed by any system external to SAP (mainly web services) using this standard language.

If this is the first time that ODATA queries have been performed in our environment, the SAP Gateway may have to be configured. The actions listed below only need to be done once.

In our case, the first three steps of note 2113675 have been implemented

(note: some of screenshots had been made in spanish language) 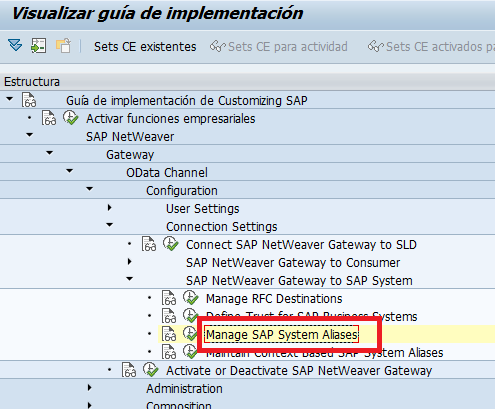 After configuring the previous points, it happened that the ODATA queries were not published as a service. After revision of SAP notes, this issue was solved executing the program EQ_RS_AUTOSETUP.

The first step is to create the BEX query that will provide us with the information we want to supply to the external system. The query will be created in the usual way in the query designer or in Eclipse.

Keep in mind that queries for ODATA services have some restrictions. For example:

As in any other query, we will try to filter the information as much as possible, in order to obtain a better performance.

The variables (as indicated below), do not interact with the ODATA external service (that is, a screen does not appear as in Analysis for Office or Analyzer, for example). However, it is convenient to use variables, because:

We active the flag as ODATA query: 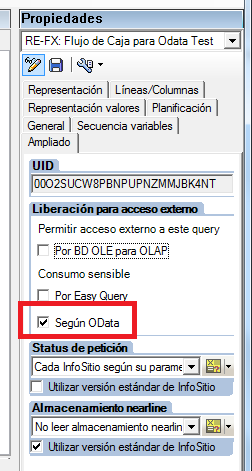 The steps to publish the service are the following:

Execute the transaction /n/IWFND/MAINT_SERVICE and click on “Add Service”

After clicking in “get services”, in the list should appear our query with the suffix _SRV: 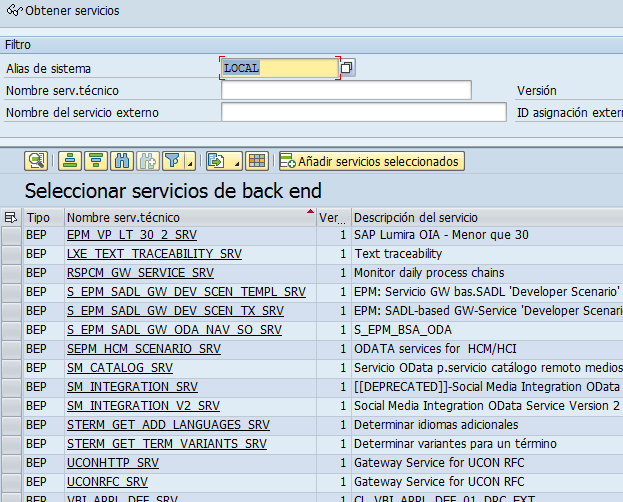 Important note: If it does not appear, execute function module RSEQ_NAT_GENERATION using SE37Click on the service and assign it to the corresponding package or as a local object:

If everything has been correct, we will see our query in the list of services. From this moment, the odata service is ready to be used

The following examples are about the query ZUS_ODATA_TEST_Q001.

The following URLs will be valid for any other query, simply replacing the name of the query and the “url_internal_server” with the name that corresponds to your system.

This is the ULR that will return the results of the query. This URL must be used from an external system with ODATA protocol

Using the standard ODATA language, any field could be used to pass a filter from the external system to the BW system.

In the following example, I use the filters that are in the query using the corresponding variables. In our example (extrapolated to any query). In the metadata we can see: 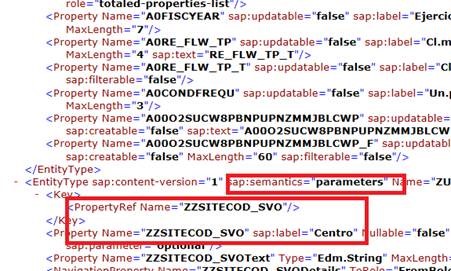 The ZZSITECOD_SVO is the variable that I have put in the query for the field “site” (in the example it is a query of the Real Estate module). To filter for example by the site ‘5’, we will add to the URL of results that we had previously:

If the external system wants to have the possible values to show them to the user, the range of values can be obtained through the URL:

To visualize this example, I used the Excel ODATA (office 2013): 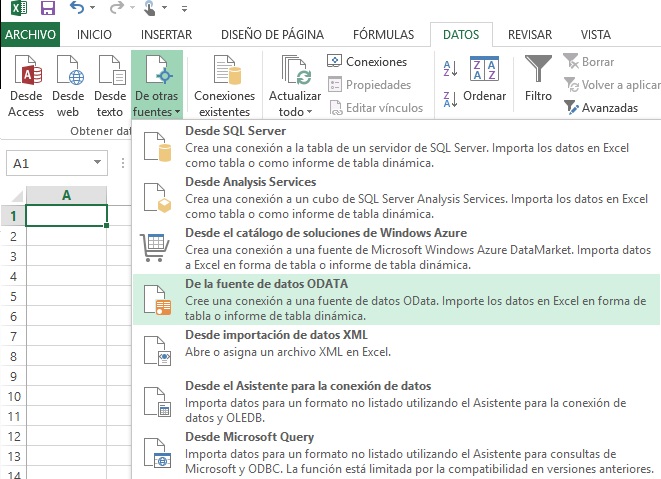 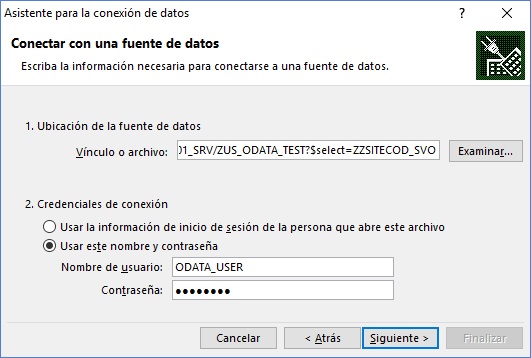 And I get as a result in excel:

In case of detecting performance problems, we must limit if the problem is in BW or in the service. For this we will use BW statistics in the RSRT:

Next (as an example), we can see a comparison between before and after adding the filter for the site (in this case in a query of BW Real Estate module):

Except for the initial configuration tasks in the SAP Gateway (which must be done only once), we can publish any BEx query as an ODATA service automatically and without any additional development.

In addition, the same query could be consumed for example from a reporting in Analysis for Office (AFO) and at the same time from another system with ODATA protocol (or that can interpret XML), thus guaranteeing the coherence of data between both systems.

In addition, since BW 7.5, ODATA can be an ODP provider

Thanks for such a detailed blog.

Thanks for sharing the blog.

Is this entire scenario also applicable if my BW system in running on a Non-HANA DB (for Example: DB6).

Would you know how to get the generated service transported across landscape? 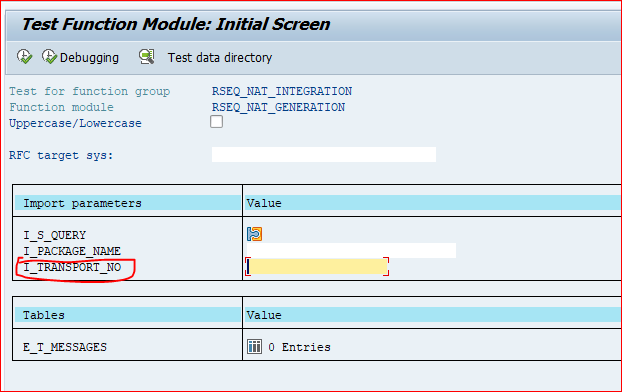