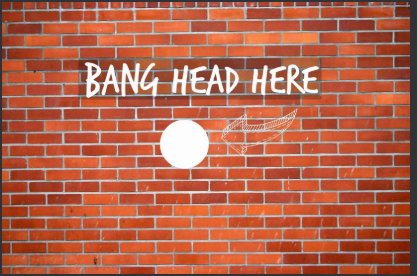 Welcome to February 8th, 2019 which is the eleventh International Editable SALV Day. See below for a link to a blog I wrote to celebrate this day exactly one year ago:-

There is no problem going on and on about the problem. The CL_SALV_TABLE was supposed to be better than the CL_GUI_ALV_GRID but really it was not as it had less functionality.

To sum things up – opinion is divided here – every single customer of SAP wants the SALV_TABLE to be editable, but SAP says no all of you do not actually want that, you do not know what you want, you foolish fools you.

This day marks the 11th anniversary of James Hawthorne going cap in hand to SAP and suggesting maybe the CL_SALV_TABLE could be brought up to functional parity with the CL_GUI_ALV_GRID and have an option to be editable.

Naturally the powers that be at SAP would argue that the CL_SALV_TABLE works in the SAP GUI and since no SAP customers use the SAP GUI anymore the whole argument has become moot.

However my counter argument would be that the vast majority of SAP customers are in fact still using the SAP GUI and most likely will still be using it 20 years’ time. Much as SAP might cross it’s fingers and hope REALLY HARD that everyone will go onto S/4 HANA cloud tomorrow, I don’t think that is actually going to happen. Eventually – maybe – but not tomorrow.

As far back as 2001 SAP were making much of the huge jump from just consuming static reports and then going into another transaction to do something about the data you just saw, to having interactive reports where you could do something about the data you are looking at right there and then without having to go to another TCODE. If that is such a wonderful thing – and it is – then surely REMOVING the ability to edit data in the newest version of a product is foaming at the mouth free energy crazy.

I will tell you a little fun fact. In my ABAP books I talk about over a dozen new technologies – BRF+, BOPF, CDS Views, SEGW / UI5, Push Channels and so on.

I get email questions routed to me from the publisher from all over the world asking me for further details about what I have written. I get loads of these questions and they are all about one chapter in particular – the chapter on the SALV. I have never had a question about any other subject.

I suspect that is because I present one possible means to make the SALV editable. There are plenty of other workarounds but the thing is there shouldn’t be the need for any sort of workaround whatsoever. To use SAP’s favourite phrase editing an ALV grid should work “Out of the Box”.

So once again it is time to lay down the gauntlet and say “Please SAP make the SALV Editable”.

Of course it is not going to happen. An ALV Grid does not have “Cloud” in its name or “In Memory” or any of the buzzwords I have just alluded to. One corker of a buzzword was mentioned by Bill McDermott a few days ago:-

I would like to end by saying that I think that, for both developers and end users, being able to edit an ALV grid would also be “emotionally pleasing” – and it would not cost eight billion dollars! 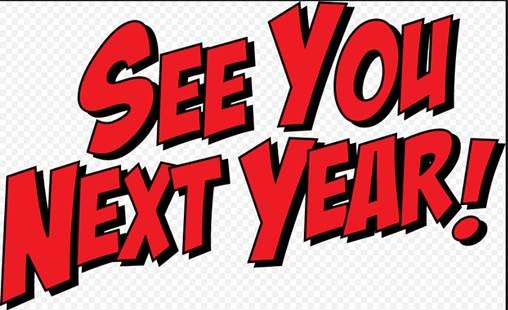 "It would be the big data blockchain internet of things data science machine learning artificially intelligent thing to do." 🙂 🙂 🙂