Is the Bell Tolling for the Modern Call Centre? 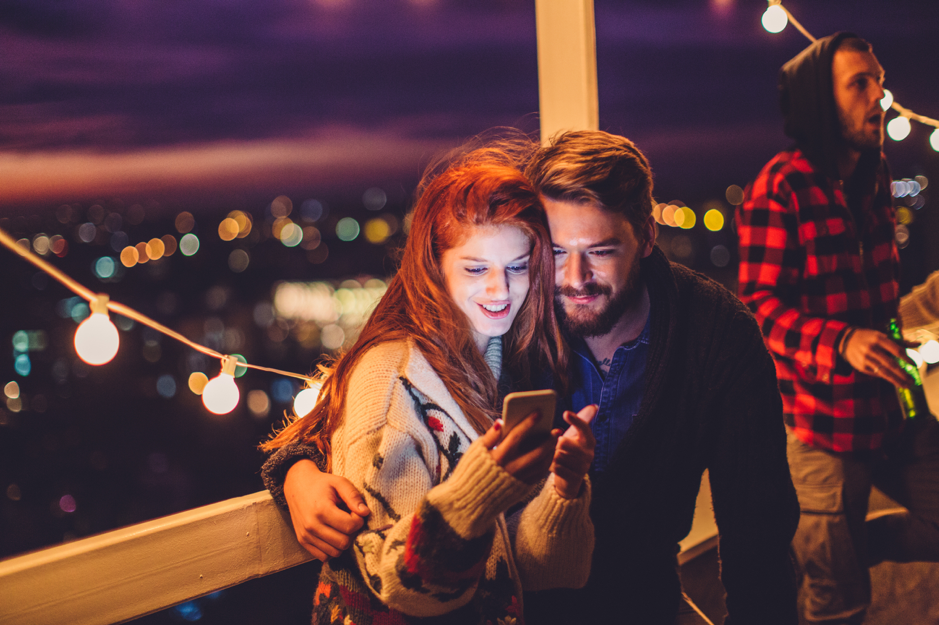 The modern call center as an entity has undergone significant evolution over the past 50 years.

The call center replaced the shop front as the primary means of contact for customers of Telecoms, Utilities, Banks, Insurers, Government Agencies and similar businesses some years ago.

With the introduction of AI and Machine Learning, the traditional call center is being challenged as the only viable way to provide a customer service.

There are an increasing number of shops, restaurants and offices across China, where humans are served exclusively by robot assistants.

Therefore, what is the future of the call center? Call centers are plagued by a number of intractable issues.

The volume of call centers wanting to upskill agents increases every year, but less than a third have a career development plan for their agents, according to Dimension Data.

The problem is that call centers are inherently flat organizations with few prospects for development and promotion. The best people may leave due to lack of opportunity in their current employment.

Call center work can be monotonous due to idle periods and the repetitive nature of the job. However, at other times it can be stressful, during peak periods and dealing with customer complaints, as well as changes in the product, service and policy landscape of the underlying business.

In both instances, call centers run the risk of their agents losing enthusiasm and becoming demoralized, which in turn can lead to absenteeism and attrition.

Global absenteeism in call centers is 11% according to Dimension Data. This creates a problem, because on any given day, manning is down, or there is difficulty getting the right manning and skills in place. This erodes the overall quality of service and the morale of workers carrying the additional load.

Turnover averages for the US call center industry range between 30–45%, with some centers having almost no turnover, and other centers having turnover in the triple digits according to Quality Assurance & Training Connection (QATC). This compares to the US average for all industry is 15.1% according to Compensation Force.

First-call resolution (FCR) is widely regarded as the single most important factor for achieving customer satisfaction in the call center, as well as, a major driver of costs.

According to Alan Betts and Maureen Meadows, researchers at Warwick University, UK, call centers often experience large fluctuations in demand over short periods of time, but most centers also need to maintain short response times to the demand.

Poor IT integration and Channel Proliferation

Call centers often have a mish-mash of applications built up over time. This presents many training and operational challenges.

Domestic & General, a US insurer, reported a variety of different vendors and products requiring contact center agents to work with more than ten different software systems.

In the last ten years, the way people communicate has changed especially with the decline in landline telephony and the increase in mobile, internet and social media.

More and more consumers are expecting to be able to reflect these preferences in the way they do business. However, call centers have difficulty keeping up with these changes.

Given all the other factors mentioned here, at some point call centers struggle to improve performance and there is a tendency to plateau. This can be frustrating for management and frontline staff.

Tight budgets are feature of call centers due to the large number of staff required to man them. They are an obvious target for cost cutting initiatives.

It adds to pressure in the work environment and makes their operation risk prone, such an unusual spike in demand.

73% of all consumers in the UK have at one time ended a contract with a supplier according to Genesys-EMG-Alcatel-Lucent. Dissatisfaction with a service experience is a primary driver of customer churn.

Despite the problems, there are times when a service agent is required for a complex service issue.

The most likely outcome of digitalization and automation of the service center is that a small cadre of higher service providers will replace the current large-scale centers.

These agents will be second line service providers, who pick up those calls that fail to be resolved by automated processes.

This scenario would address many of the personnel issues raised above and provides a win-win all round in terms of higher levels of customer service, delivered at lower costs and increased job satisfaction for company employees.

By combining transformative technologies from blockchain to Big Data, the customer service industry can delight customers and lower costs at the same time.