True intention of INDUSTRIE 4.0 is NOT for German Competitiveness

The main theme of this article is “what for” and “what purpose” Industrie 4.0 has been developed and implemented.

In April 2013, the final report “Recommendations for implementing the strategic initiative INDUSTRIE4.0” was released by the working group of German Academy of Science and Engineering (called acatech). Thankfully, the Japanese version edited by Mr. Naoaki Fujino, a chief researcher of Nomura Research Institute, Ltd. was released and is posted on the acatech website.

According to the final report or the commentary published later, Industrie 4.0 is,

and, it puts importance on

as key elements, and it often aims to

In short, it is a national strategy which increases competitiveness of Germany, in our common understanding.

However, the final report also includes the following phrases.

Let’s see what are “the challenges facing the world today” that has not taken much attention so far, and what are the solutions brought by Industrie 4.0.

At the beginning of August this year, we had an event called SAP NOW by welcoming Prof. Dr. Henning Kagermann who was former CEO of acatch (retired in May) and had lead INDUSTRIE 4.0 (hereinafter referred to as I40). In his keynote speech, he said that the goal of Industrie 4.0 was to improve the competitiveness of German that had experienced economic crisis. 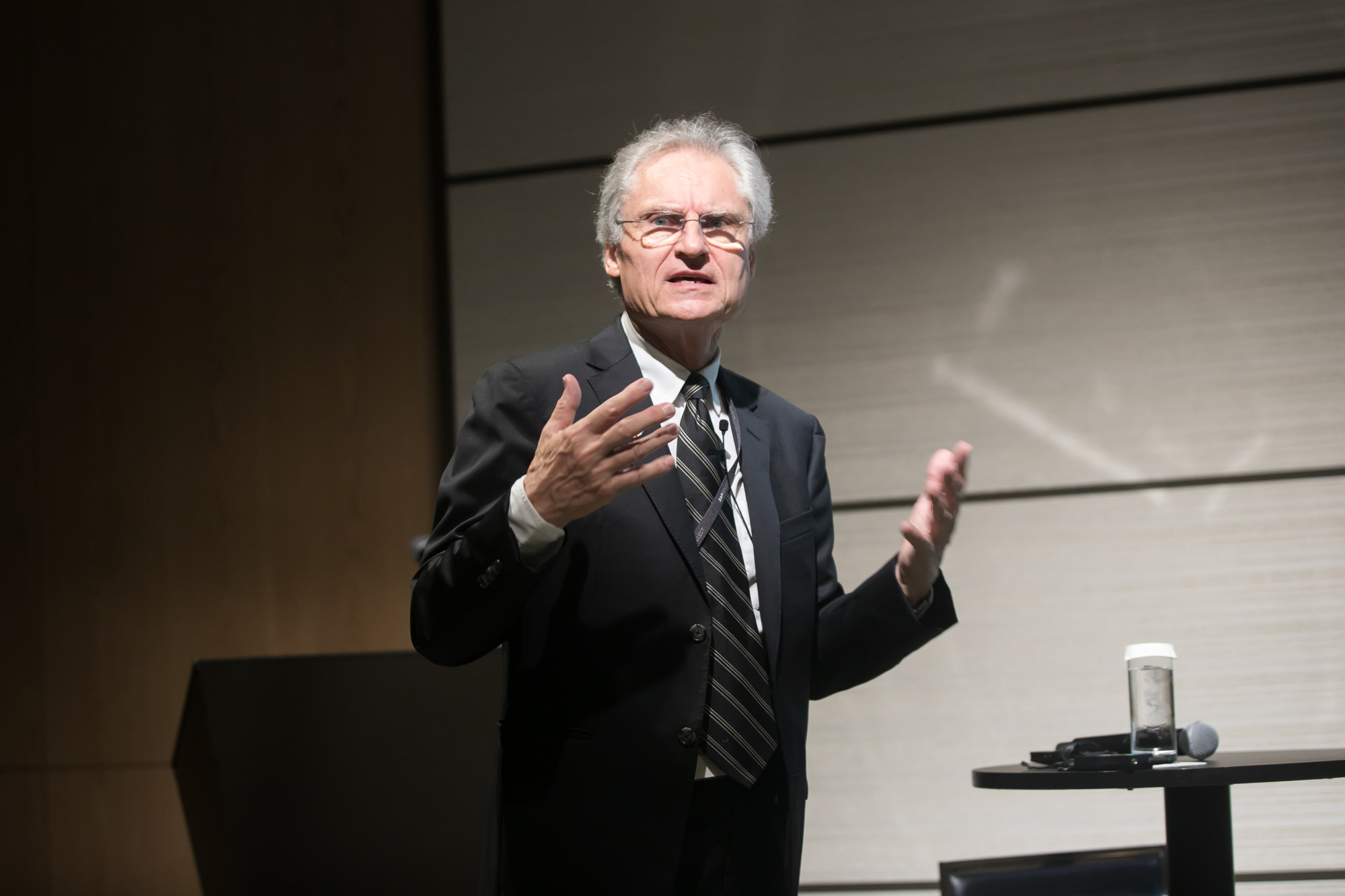 Before that main event, we had a closed conference with restricted guests involved in the management of manufacturing companies. And what Dr. Kagermann said in there, “the true purpose of planning and promoting I40” was so deep and thought-provoking. Let me introduce the contents of his talk.

First, he stated the fact that the discussion like “what is the fundamental problems?” came up for debate beyond national units, although it was after the release of I40. Next, there was a comment on what kind of concept was “circular economy” as an answer to that issue.

Then, he shared an image of “Circular Economy” where we should look for. Dr. Kagermann said DISTRIBUTE was the most important. We are on transition from “Selling items” to “Leasing” or “Sharing” business models. Also, he gave his personal viewpoint that the most difficult to realize may be MONITOR USE, it was where to directly recognize status of customer usage.

Here, we SAP people may remember the cases related to this field. Followings are the previous blogs in Japanese covered the field.

You will see that they were designed to monitor product and precisely grasp actual usage of users at customer sites, thereby lead to the next new product or service.

True intention of INDUSTRIE 4.0 is NOT for German Competitiveness

With those understandings, we were able to grasp the true intention of Industrie 4.0 from Dr. Kagermann.

Dr. Kagermann advocates that “we must create circular economy for humanity” and I40 is one of ways to realize that. In particular, I40 is a dedicated strategy for “manufacturing companies” and it is positioned as one of three digitalization strategies in Germany. To balance the competitiveness and quality of life in the digital economy, these are surely and steadily being carried out as national strategies.

Dr. Kagermann enumerated the “issues related to waste” we currently possessed, and he urged us to correctly recognize situations that must shift from one-way economy to circular economy. 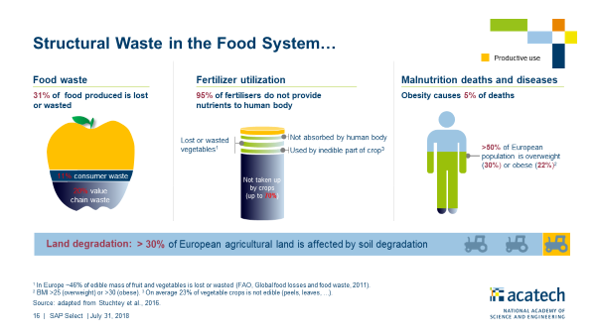 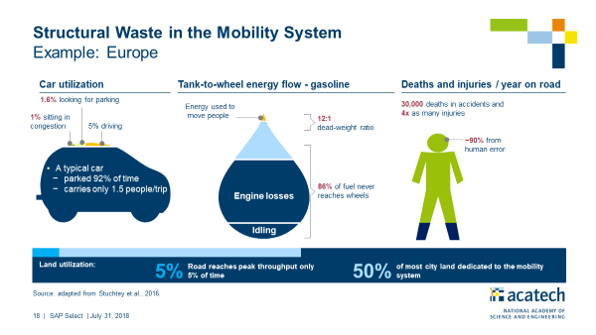 You can find more details from the following blogs in Japanese.

Let me summarize again “what for” and “what purpose” I40 has been formulated from what Dr. Kagermann said in his session and other related information.