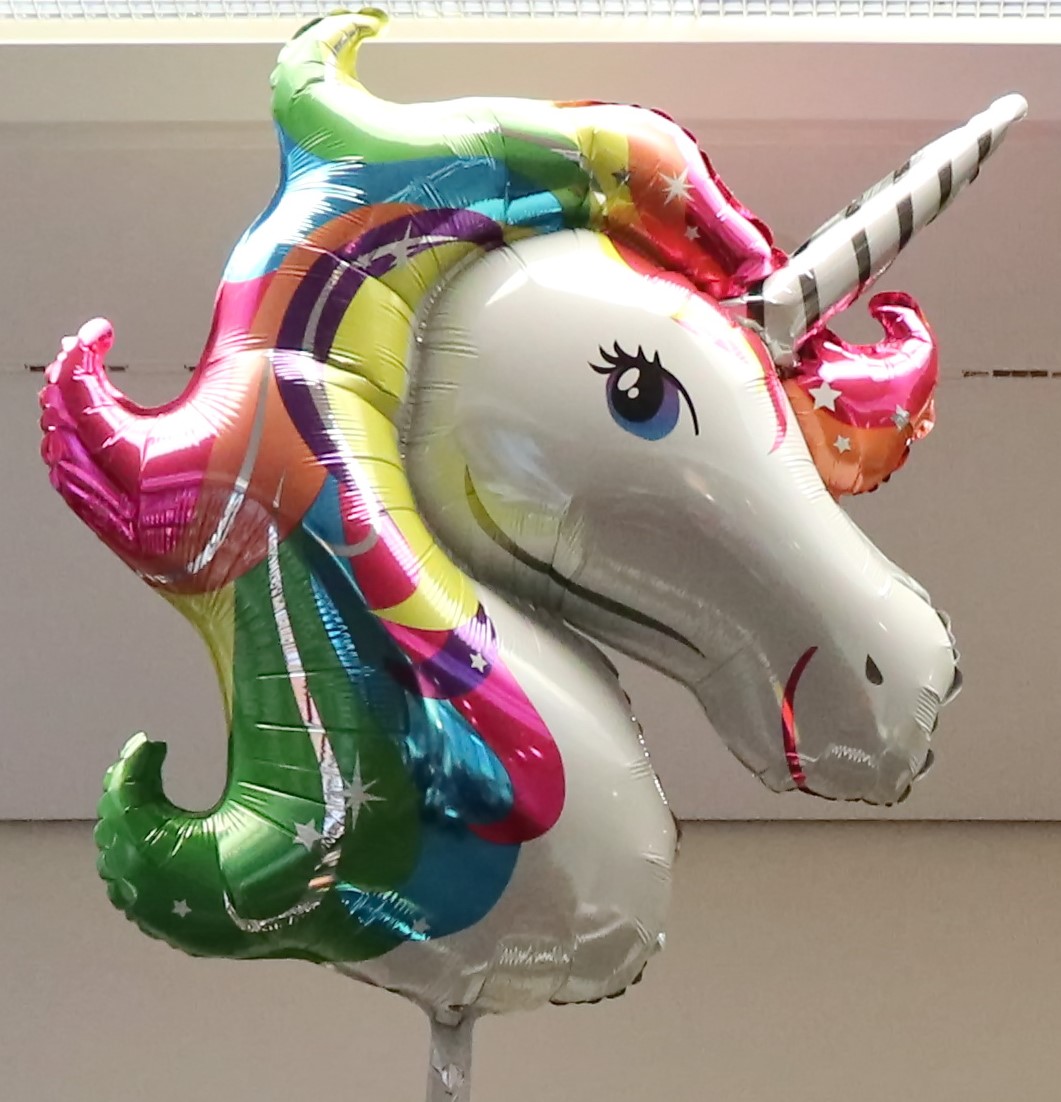 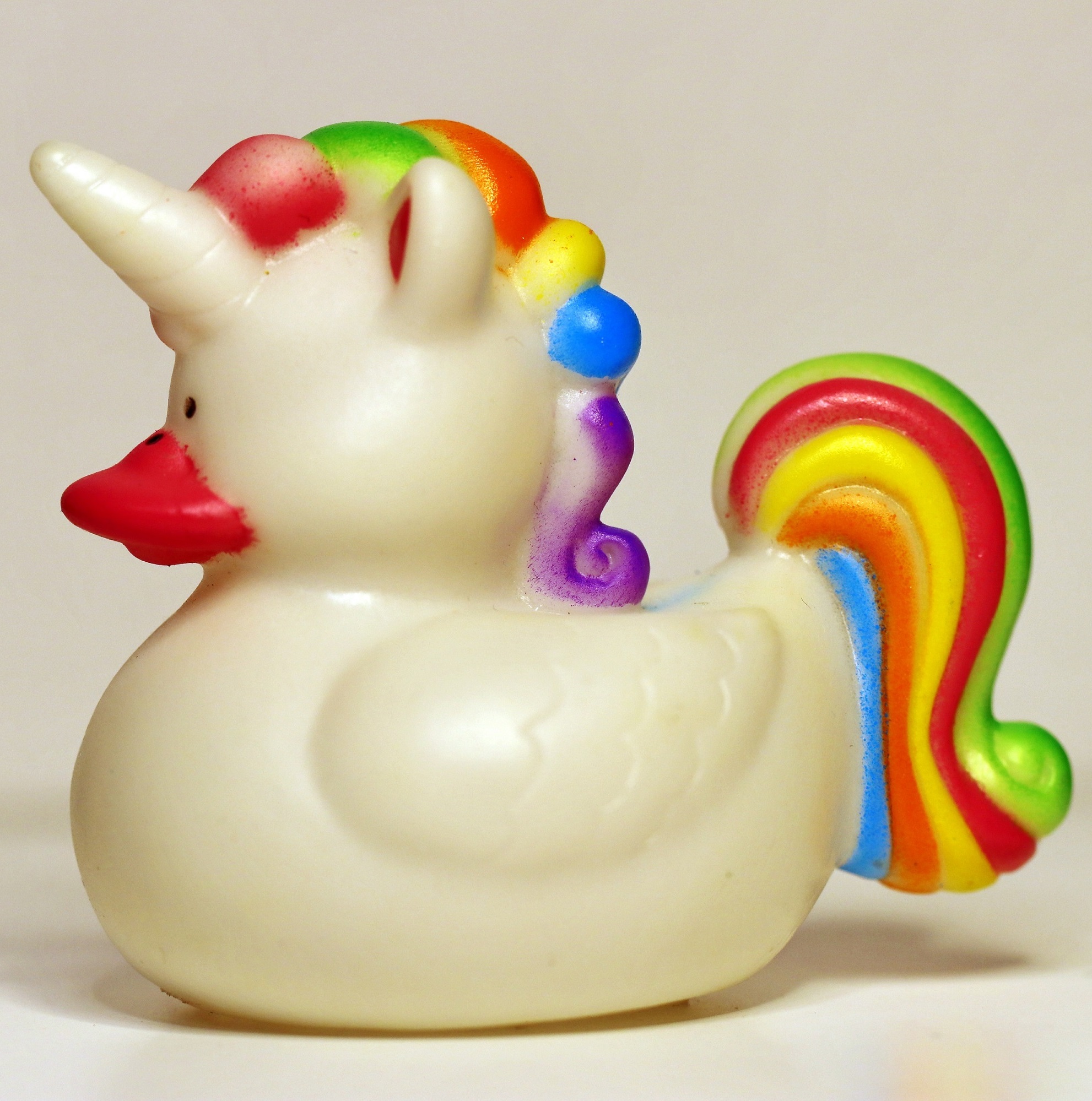 Unicorns, Unifrogs, Uniducks – we have experienced them all because sometimes fairy tales become reality, especially, when it comes to our last customer council. Once again customers and partners from all over the world gathered at SAP’s headquarters in Waldorf, Germany for the Co-Innovation Customer Council on S/4HANA for advanced variant configuration and Classification. There was a great contribution by all participants at the event. After a 4-day marathon, many technological hurdles were overcome, and it is safe to say that our 13th Co-Innovation Customer Council was a huge success. 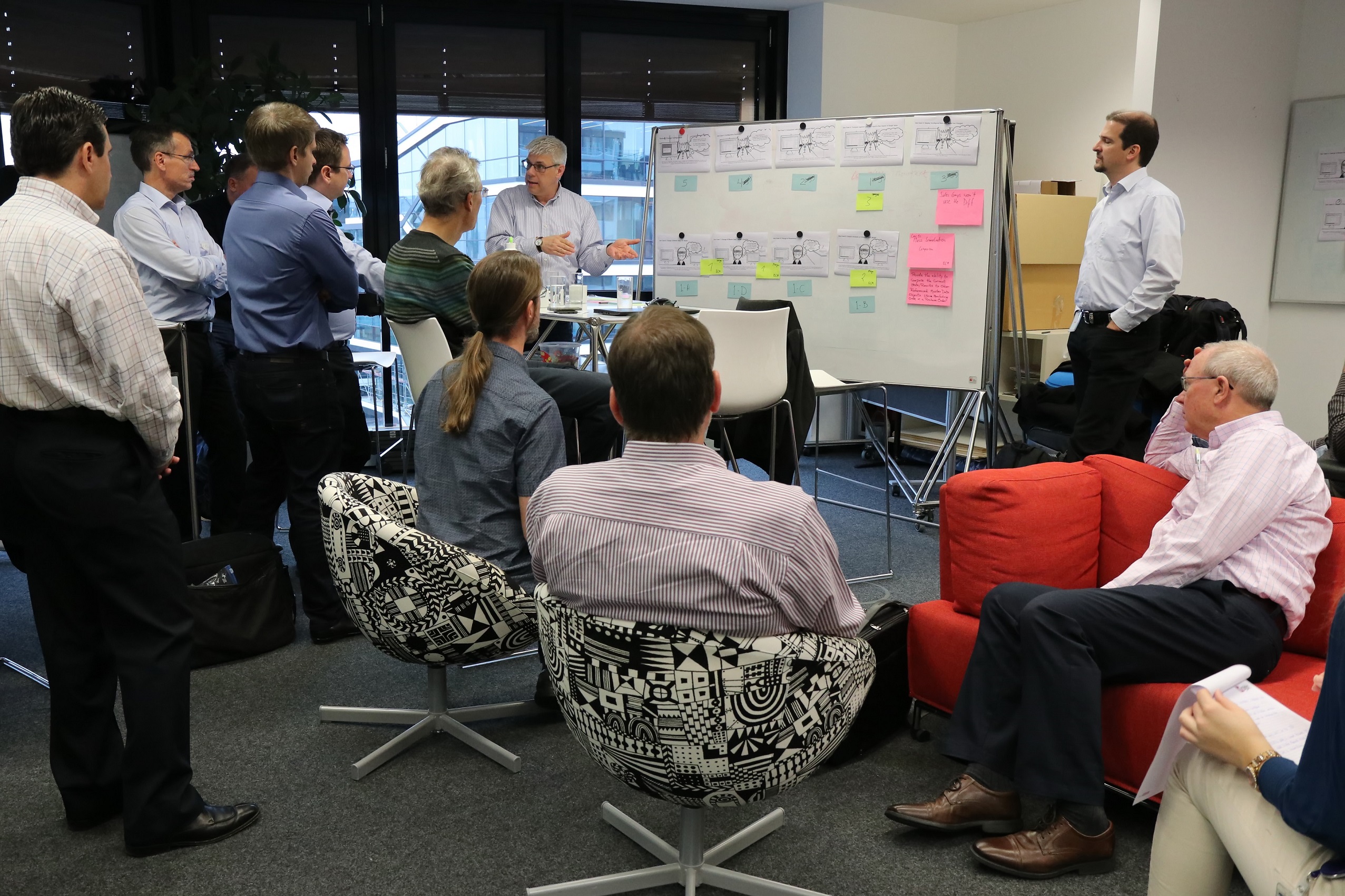 The first challenge was to display groups automatically when creating and classifying an object in one go, whilst keeping it simple. The participants concluded that grouping should be available in mass change tools, as well as in the Variant Configurator.

The syntax enhancements appeared to be a “must-have” for almost every participant. In addition, there was a priority list where customers and partners had the chance to vote on their preferred topics. Some of the desired topics were the generalized table contents, BOM procedures, and aggregation, tables and system data, as well as local helper variables. The highlight of the 4-day Co-Innovation Customer Council was the topic “Variant Functions”, where the attendees listed preferences and shared their views on improving the processes. 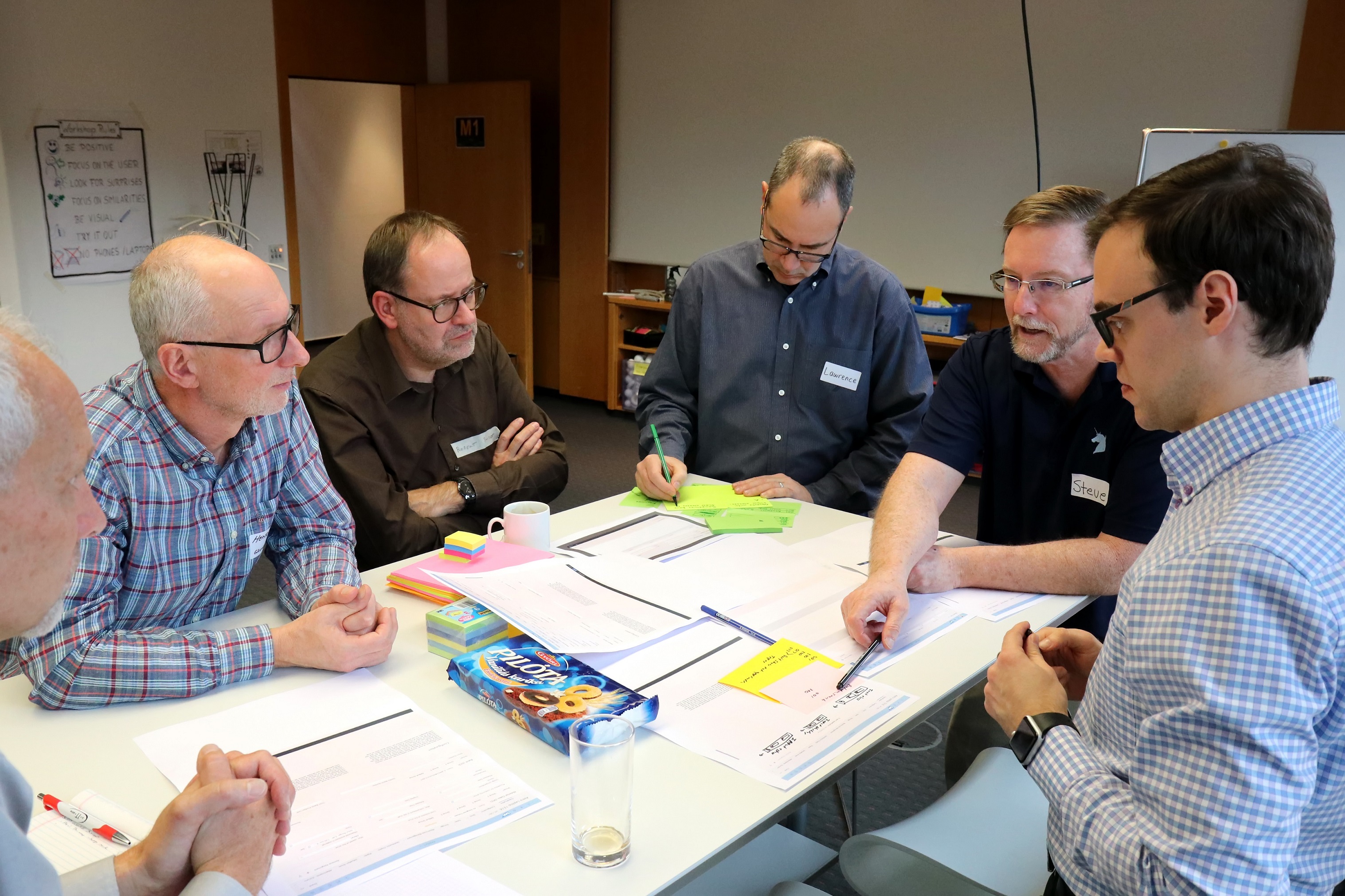 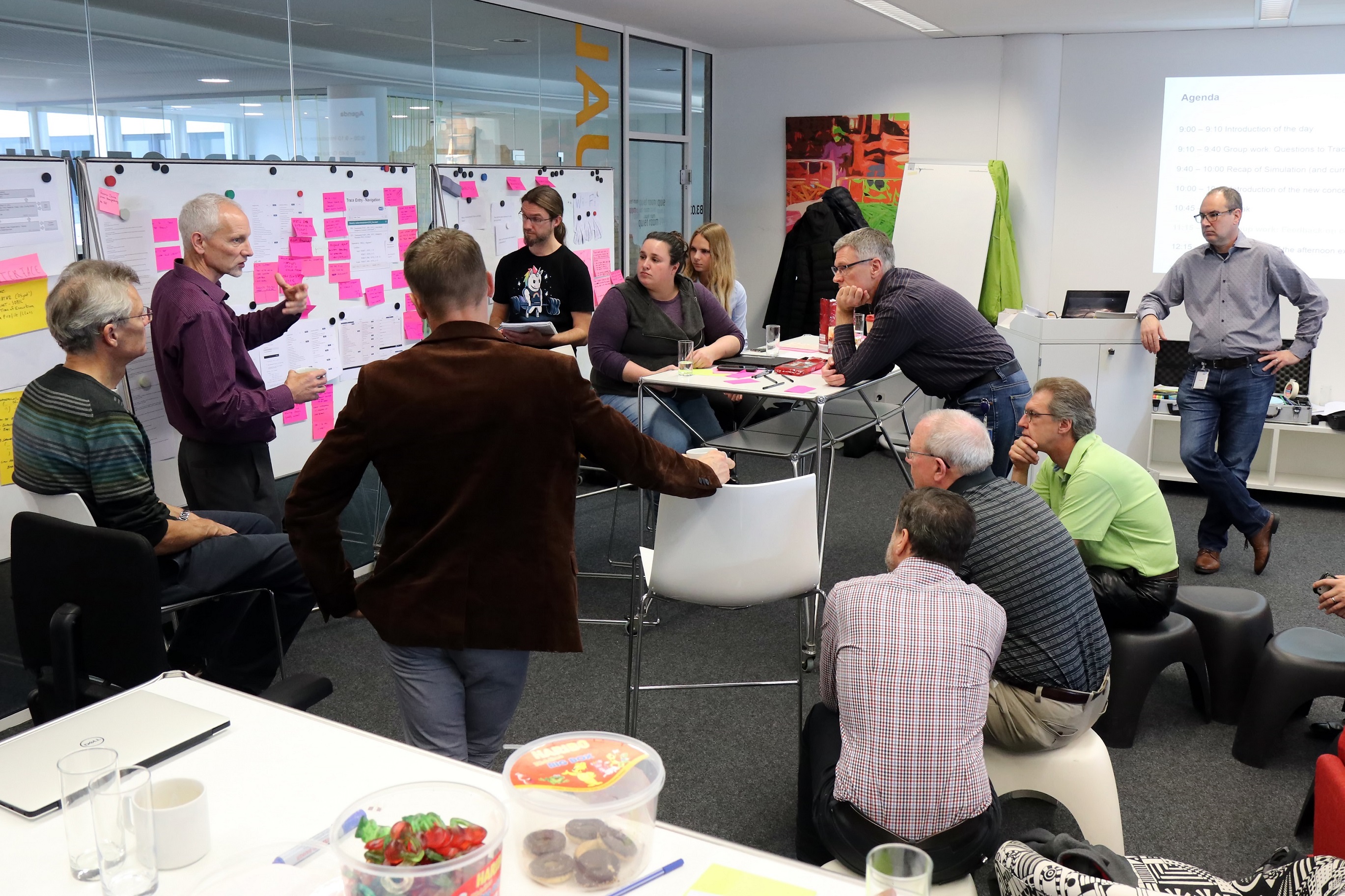 The goal of the third day was to validate the new trace concept. There was a focus on several elements, and the participants actively discussed the list of messages. There were some improvement proposals on the structuring of a trace message. The filtering and view concept were mentioned, as well as navigation and required actions. Split into groups, the attendants presented their result and gave feedback on the topic.

The last day of the Co-Innovation Customer Council focused on “UI for showing differences”, where the goals were the validation of use cases and Design Idea. SAP was happy to receive the customer’s feedback regarding the use cases, since some of them were “nice to have”, but not crucial. In terms of Design Idea, the current state was presented and discussed, and the new UI elements work even better with a different UI. Several additional actions were defined. We received general feedback, which helped the development to clarify future intentions. 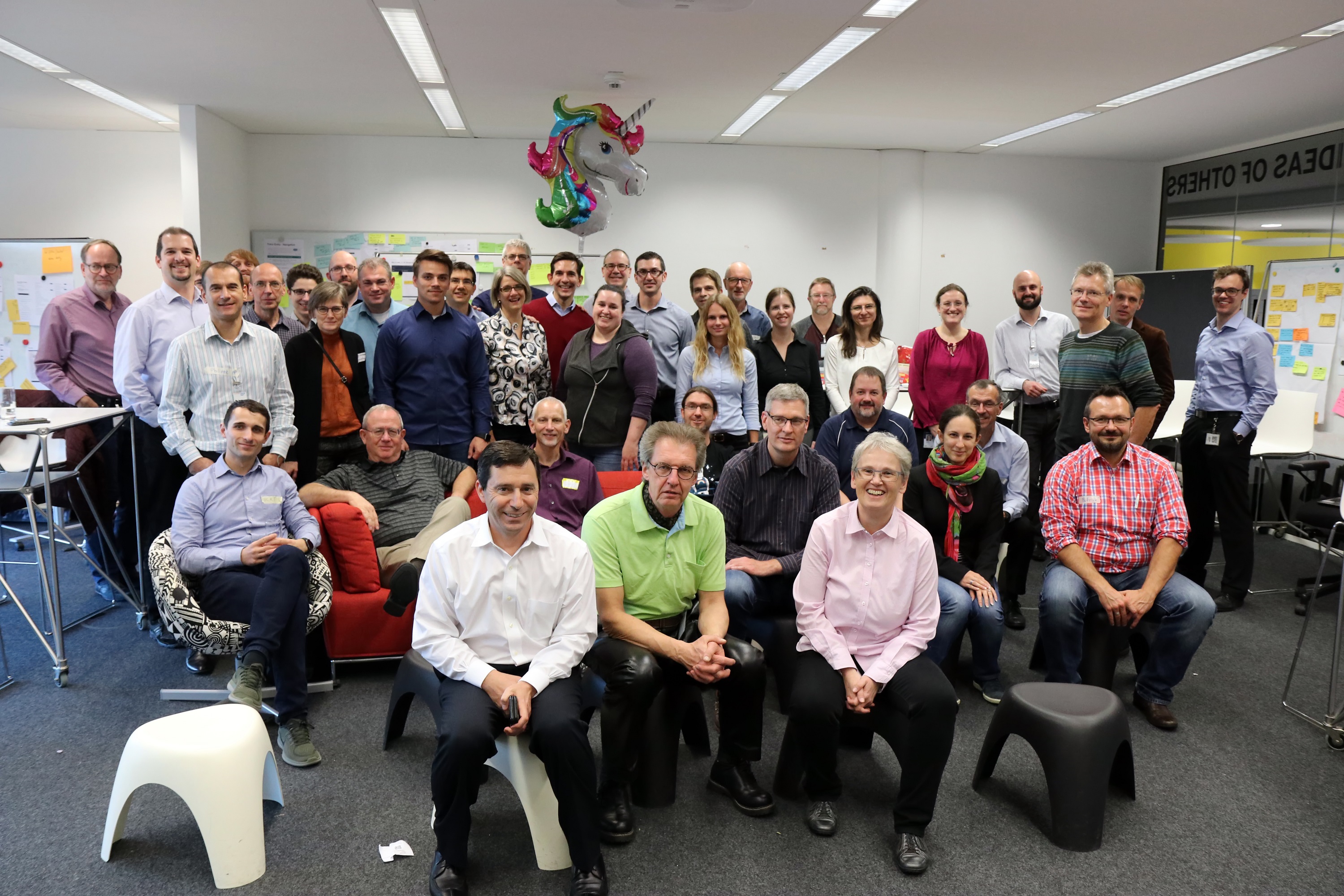 Last, but not least, we received very valuable feedback, which will help us to improve until the next customer council. In general, the participants were impressed by the variety of topics and the interactive sessions. According to the feedback, it was the best workshop so far. We are looking forward to seeing you at the next Co-Innovation Customer Council.

Would you like to find out more about SAP S/4HANA for advanced variant configuration and Classification? Follow us on Twitter and LinkedIn to get the latest news.