September 25-26 the 3rd International energy Summit was held in SAP´s  innovation center in the heart of Moscow. Numerous large companies such  BP, Uniper, Gazprom Neft, Lukoil, MRSK of Siberia, EON, Enerjisa, Schlumberger, Belorusneft and others were presenting their latest projects and business innovations. The event was organized by the SAP Russian Oil & Gas and Utility team.

The theme of this summit was  “Towards the Digital Enterprise: Improving Efficiency of the Oil&Gas and Energy companies”. Leading Russian and International companies  had the opportunity to discuss the most innovative trends and digital transformation projects in the energy sector.

The second conference day was held in one of the oldest cities of Western Siberia – Surgut, where the headquarter of Surgutneftegas is located. Surgutneftegas is responsible for 11% of Russian´s oil production and deploys projects internationally. Surgutneftegas presents its latest scenarios of the company’s digitization.

Among many remarkable presentations, BP´s project in upstream called “Work Management on SAP Cloud Platform“ showed the adoption of SAP recent technology offering.  Andreas Skubski, VP Business Transformation in BP´s upstream organization, explained BP´s approach which started with a Design Thinking Workshop bringing together business and SAP experts. BP´s team realized the potential of the User Interface and the enormous usability improvements this will bring to BP’s Upstream Operations and the existing Work Management solution. Once a target architecture was designed, a number of FIORI applications were conceived, built and rolled out. The compelling benefits in usability, process acceleration and flexibility made this project a big success. Several demos underpinned the ease of use and the role-based concept such as the launch pad for the technician. 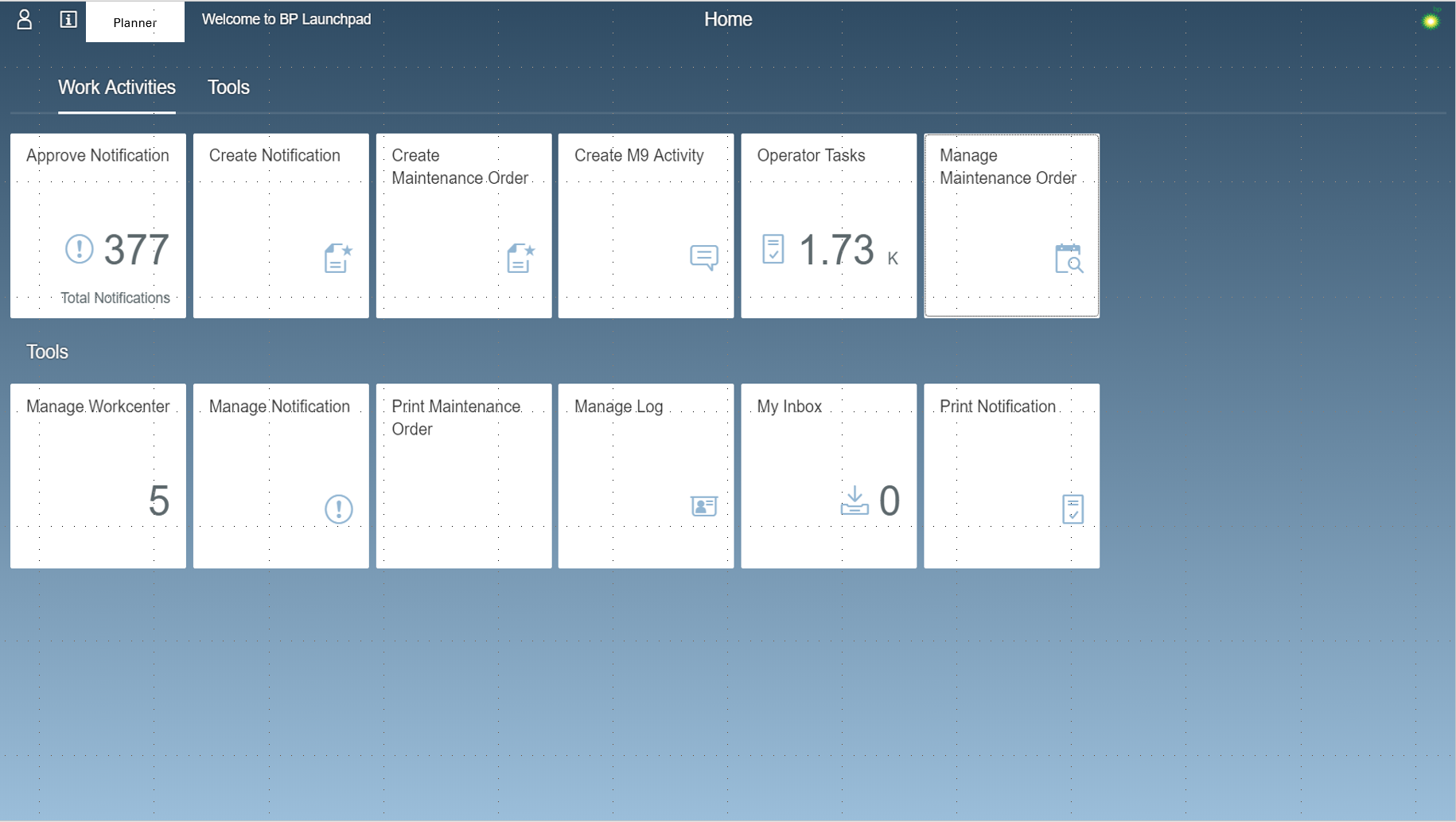 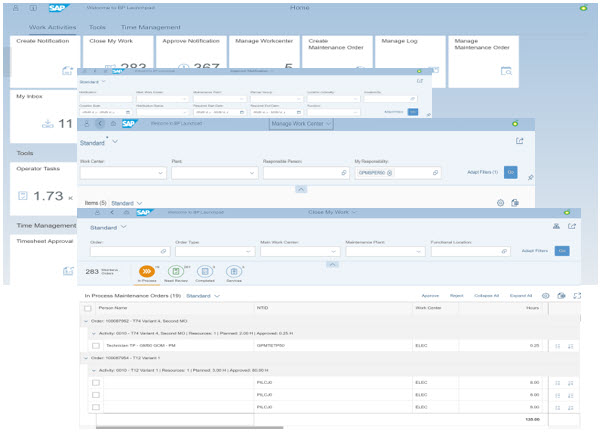 In next upcoming International SAP Conference for Oil & Gas 2019, Andreas Skubski will be invited to provide further details and showcase how BP has significantly improved the processes.