SAP TechEd Las Vegas and Barcelona ended a short while ago, and SAP TechEd Bangalore is about to start. This is the perfect time to recap our UI5 highlights showcased at SAP‘s biggest techie event of the year. Our UI5 crew prepared sessions, hands-ons as well as interactive showcases and was there to network with the community. If you couldn’t attend, don’t worry! Enjoy the read and catch up.

No conference without exciting news:

This year one of our main goals was to explain our vision behind UI5 Evolution. If this is still new to you, have a look at the recording of our session on Understanding the SAPUI5 Evolution. There was a sneak peek at this year’s UI5con@SAP, and we have made good progress since then. In our TechEd session, we presented the latest updates on that. Then we dug deeper into the subject, presenting what we have achieved so far, and explained to the audience how they can already prepare their apps for the evolution.

To accompany that, we held a 4h hands-on session “Evolved Best Practices and Tips for Working with SAPUI5” to showcas these latest innovations of our framework in an interactive format. With our main focus on the new best practices for high-quality apps, we also showed how to make the best use of our support and developer tools to create super-fast UI5 apps in no time. As usual, the session was well attended, and we were really surprised at the level of UI5 proficiency in the audience. We will now gradually add these new features to our tutorials, demo apps, and templates. 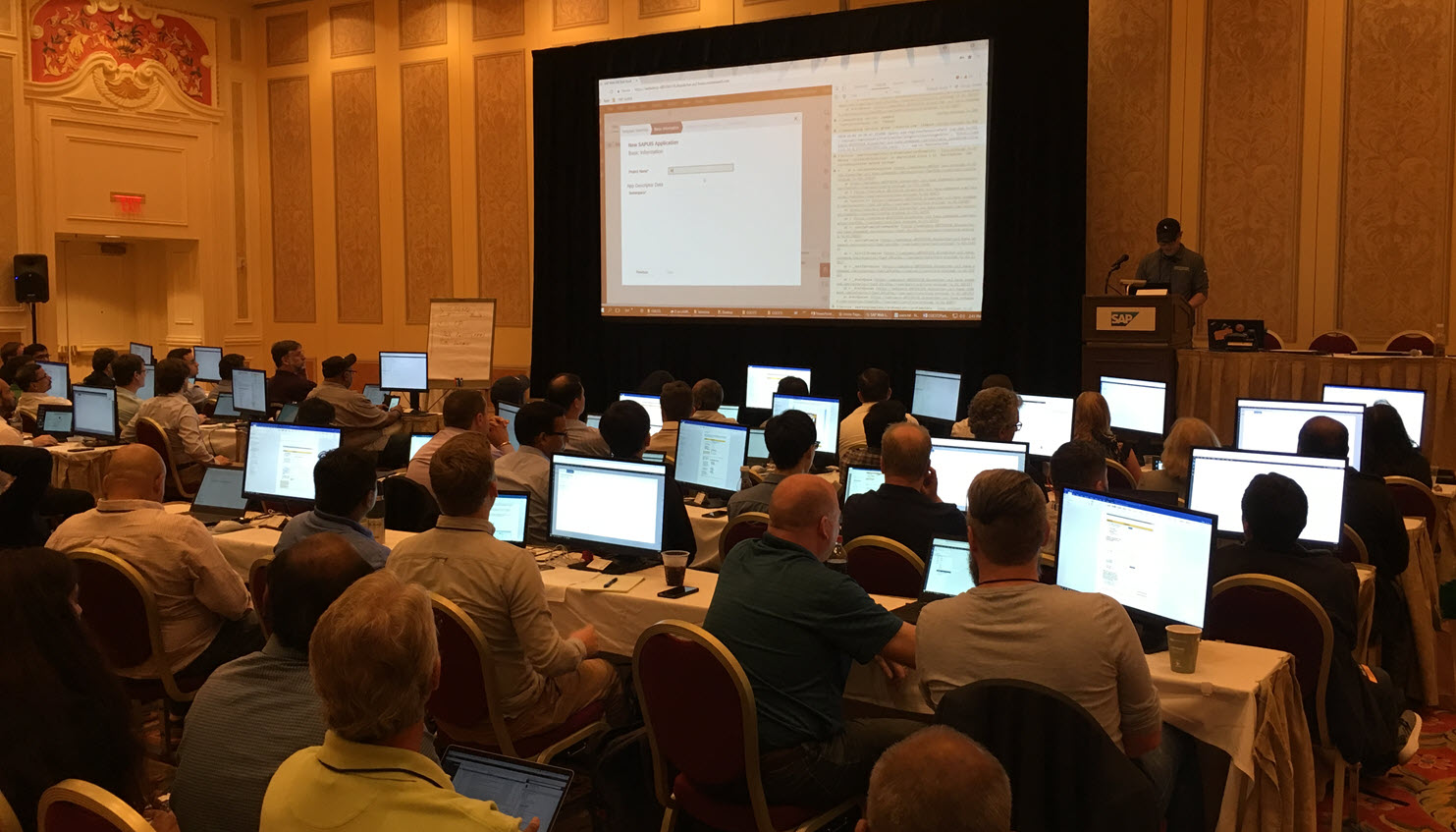 We also shared our latest SAPUI5 Road Map with some extras on specific highlights like the UI5 Web Components, XML Parameter Syntax, adaptation projects in SAP Web IDE as well as some updates on CSP compliance. Of course UI5 Evolution and the build tooling were also addressed.

Another highlight was the lightning talk on SAP Fiori 3. This may not be a native UI5 topic, but since we’re involved in the evolution of SAP Fiori as well, this will keep us busy in the next months.

Our customers contributed some great sessions as well. At SAP TechEd Las Vegas, for example, Shan Pin Koh presented how Dow Chemical improved the productivity of its mobile workforce through handheld scanners and SAPUI5 UIs. Sripathi Jitta from Coke One North America (CONA) Services explained how they used SAPUI5 and SAP Fiori to create a great user experience for their North American Coca-Cola bottlers.
In Barcelona, the community showcase of Simen Larsen-Frivoll and his SAPUI5 app for brewing beer was a favorite among the visitors (and the UI5 crew, who has a few home brewers its ranks). This app uses some of the latest controls like network graphs, and the technology spans over Node.js, SAPUI5, SAP Cloud Platform, OData and MongoDB, together with elements from the IoT world. If we had other round of “UI5Top5”, this app would be a strong contender – for various reasons…

As in the previous years, we were also present at the Intelligent Technologies User Experience booth on the show floor. The booth consisted of three areas:

A big crowd pleaser was FLUSH! – our own Web game built with UI5. People especially loved the multi-player mode, and it was great fun watching them throw controls at each other. Even Björn Goerke could not resist and took on the challenge (but had to admit defeat)! Many visitors couldn’t believe that this game is built with UI5, but a mere glance into the source code removed any remaining doubts. One attendee, who holds software development classes to teach girls to code, was really inspired by FLUSH! and now plans to have her students code a game with UI5.

We are thinking about open sourcing our little innovation project: People could contribute new levels and additional features. Wouldn’t that be a cool community project? Hopefully we can share here some good news soon!

Well, it wasn’t all fun projects and games: We also showcased some more serious possibilities to use UI5. For this, we have started collecting all kinds of UI5 applications inside and outside of SAP and presented them in a new showcase app. This also drew a big crowd and led to interesting discussions. We heard about some fantastic new uses cases realized with UI5. We would be thrilled to get more example for our app to share them with our community. The showcase app is planned to be published together with the re-design of our OpenUI5 Homepage, to be launched at the end of this year (spoiler alert!)

At the expert bar, you could fire tricky questions at our UI5 colleagues. People made good use of this opportunity. Especially after we announced the UI5 Web Components, they were anxious to get further details and even got a glimpse of the playground. This has led to interesting conversations – and will hopefully lead to further cooperation down the road. Our experts were really impressed by the extensive knowledge within the SAP community: It was great to see how many were already skilled in our most recent innovations. Sometimes the roles were even reversed, and our experts were listening to their counterparts, eager to learn about possibilities of the UI5 build and development tooling that they were not aware of yet. 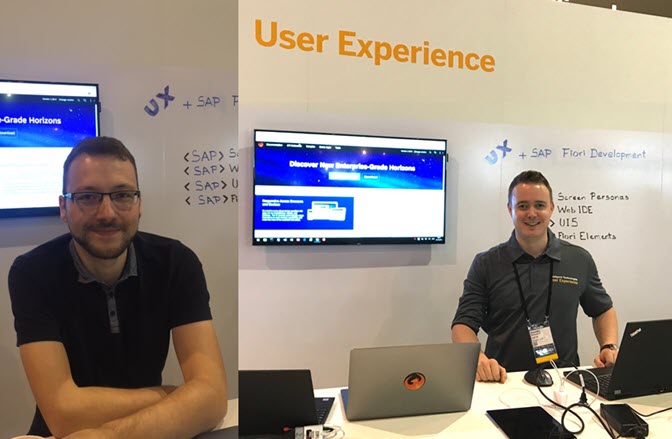 It is always astounding how fast time runs by. It feels like yesterday, when we started to draft our stories and goals for SAP TechEd 2018. We also remember vividly how dedicated we were to get everything done in time. And now, after SAP TechEd Bangalore, it will all be over again! But it was all worth it. We got great feedback on our material but also on our achievements, and people seem to be happy with our plans for the future. We are already looking forward to the next SAP TechEd in 2019 and the great things to come next year. If you have any suggestions, leave us a note! 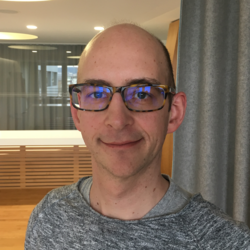 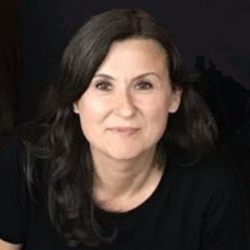