I am a huge fan of low cost computing. Recently, I picked up a Dell Inspiron 3181 Chromebook with a Celeron processor and 4GB of ram. With the recent addition of Linux to the ChromeBook I was intrigued and curious as to how a budget PC would work in the enterprise. Number one on getting there was SAPGui.

I didn’t see much on Chromebooks and SAPGui other than a few articles on using the WebGui on the web. However, there were a number of articles on SAPGui for Java on Linux. Since Google is rolling out a Linux container on newer Chromebooks with the latest round of Chrome OS updates, I gave it a go.

Following a combination of search results on installing Java on Linux and SAPGui for Java, I got the Gui running on the ChromeBook and was able to execute some transactions in an ECC6 system.

Here is what I needed to do on the Chromebook to get there: 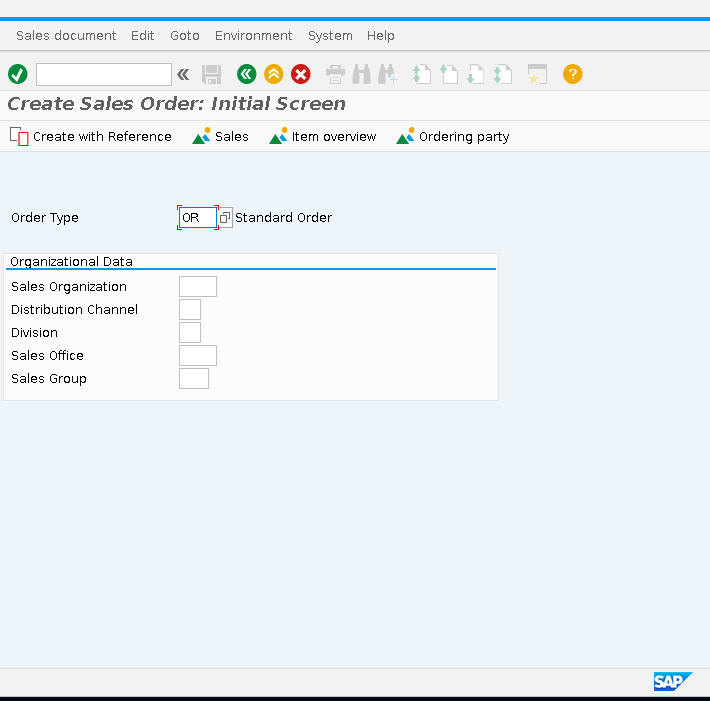 All of this was installed in user space in the Linux container.

The Dell ChromeBook is a nice piece of kit for what it is. It could certainly benefit from more resources to run the Java GUI.  As a low cost, occasional use machine, it might cut it in a pinch for SAP access, barring the remote access VPN/Linux subsysten problem. That said, I am not sure Dell intended this device to be running SAPGui and Java, inside a Linux container, on top of ChromeOS,  when they pushed it out. However, Google is definitely on the right track with ChromeOS.

I installed the Cisco AnyConnect Android client on the ChromeBook and can now connect to the backend SAP system from a remote location using SAPGui for Java.

Roger: Interesting article. I think I follow your guide, but have one question.

You mention that "since the Chromebook was running a Debian derivative I used the Ubuntu variant". What does this mean? Did you install Debian (or rather the derivative)?

I appreciate the input. I'll be trying this soon .

The Crostini Linux container is a Debian derivitve. Updates and installs use apt and file locations are similar to Debian.

I was able to install SAP GUI on Chromebook but GUI screen size is so small, how to increase the screen size