Another release of SAP S/4HANA as our journey into the “Intelligent Enterprise” continues.. and that means another North American SAP S/4HANA Partner Innovation Day.  This time, the focus was on the newly released 1809 version of S/4HANA.  Another strong turnout was experienced, the content was better than before, and the partners left Newtown Square enabled, empowered, and encouraged to take 1809 to the NA GB marketplace. 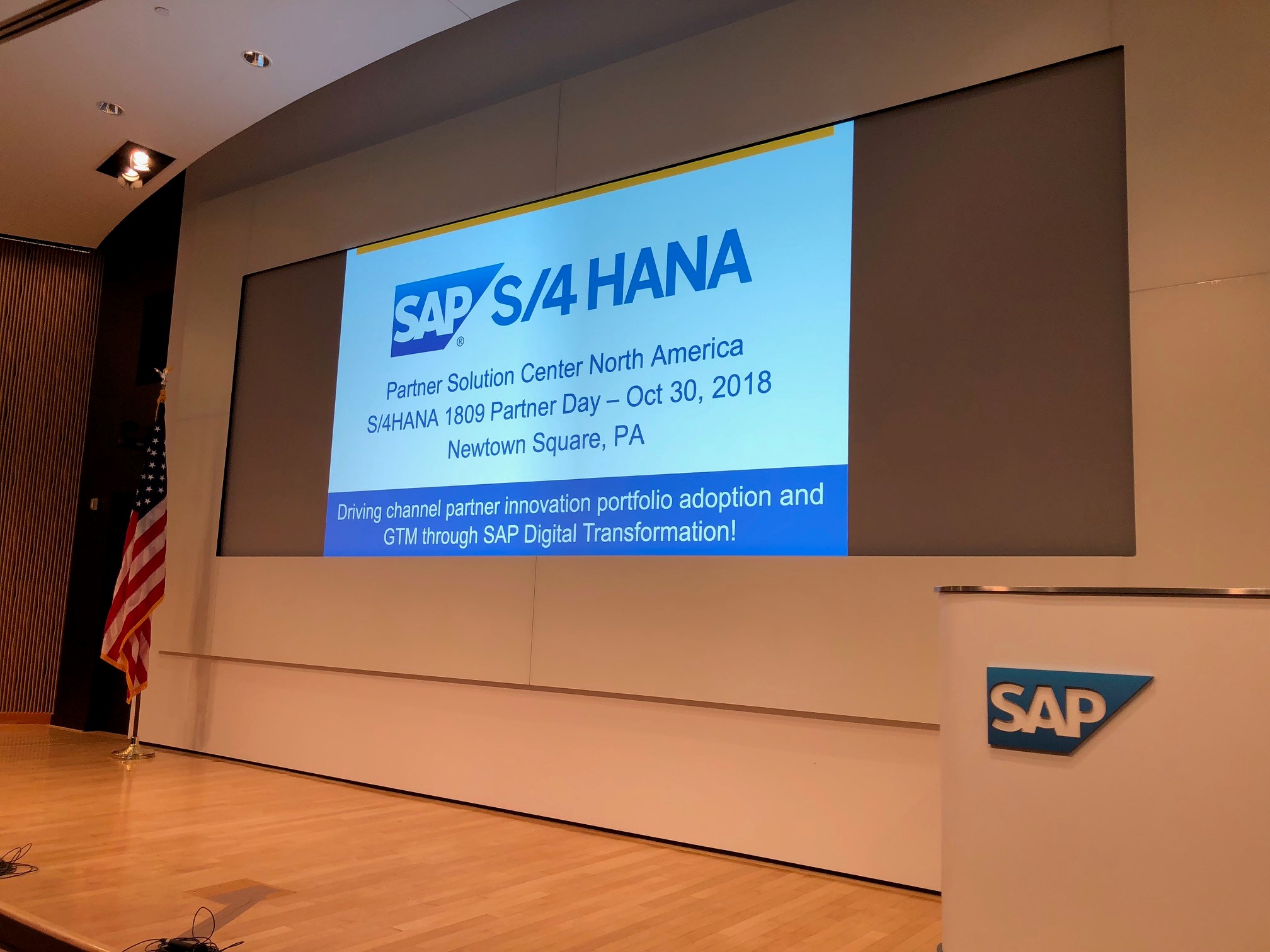 Approximately 100 partner resources, representing 36 North American S/4HANA channel partners, descended upon Newtown Square to learn all they could about the newest release of S/4HANA. 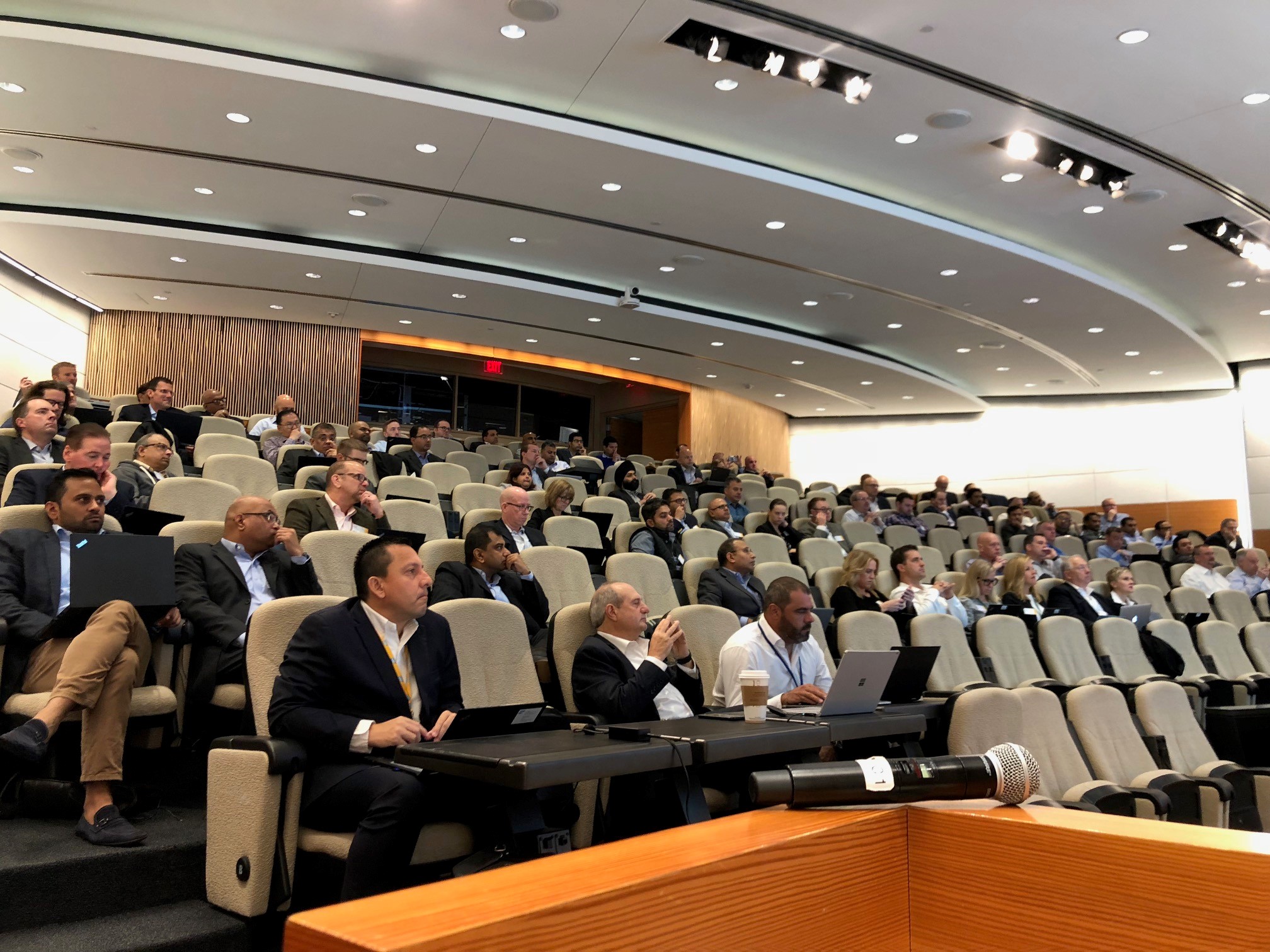 1809 topics that were covered included: 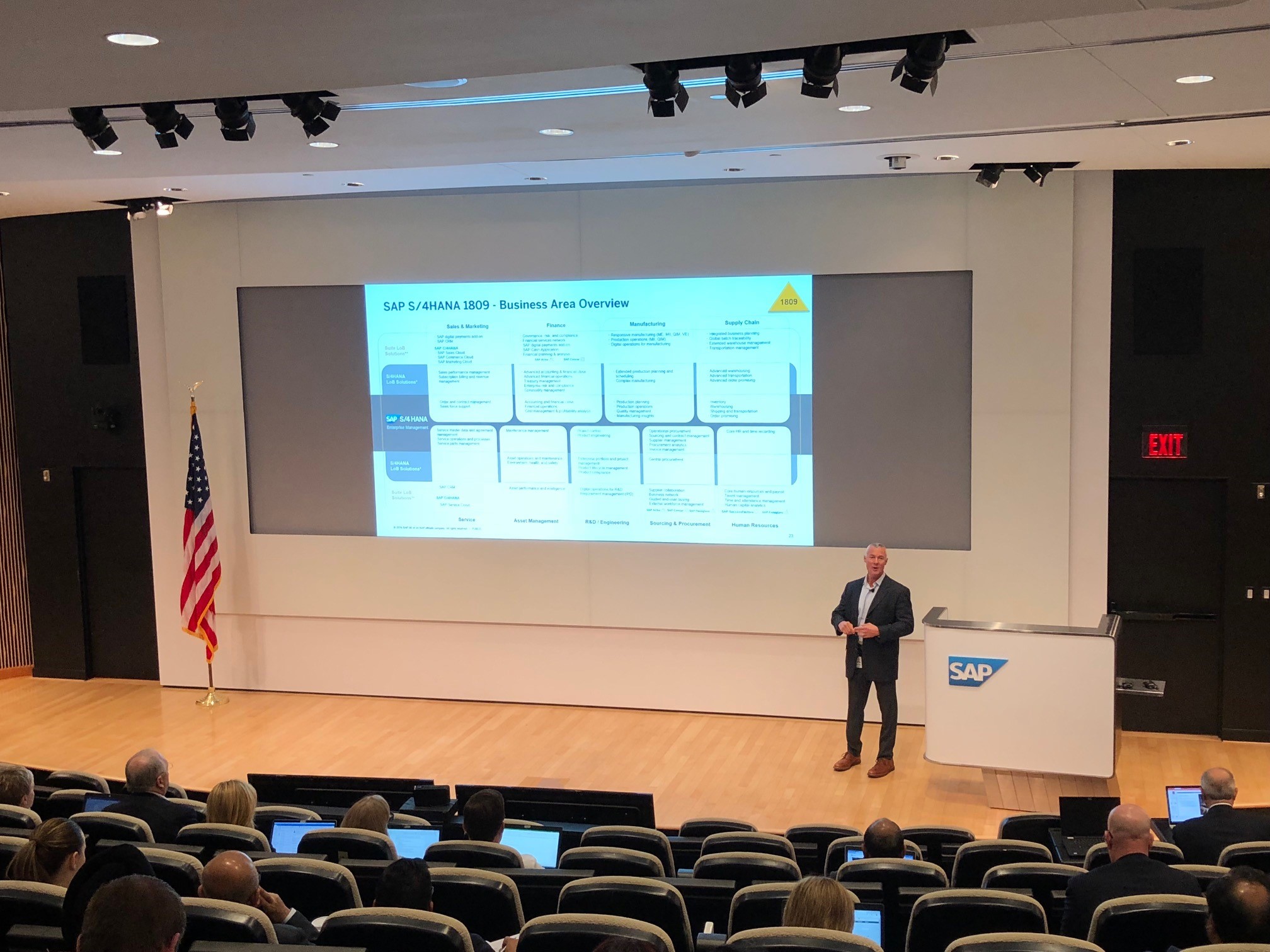 Feedback has been very supportive.  Comments include:

All the materials that were presented have been “captured and saved” in an SAP Jam Group that all attending partners can access.  This way, they can transfer the knowledge they gained in NSQ with their fellow colleagues to further spread the message of S/4 HANA in North America.

Thanks to all our partners for the fantastic support & confidence they showed in North American Partner Solution Center, and here’s to a wildly successful deployment of 1809 in North America!