Showing how people actually use enterprise software – a breeze with this SAP S/4HANA tool. 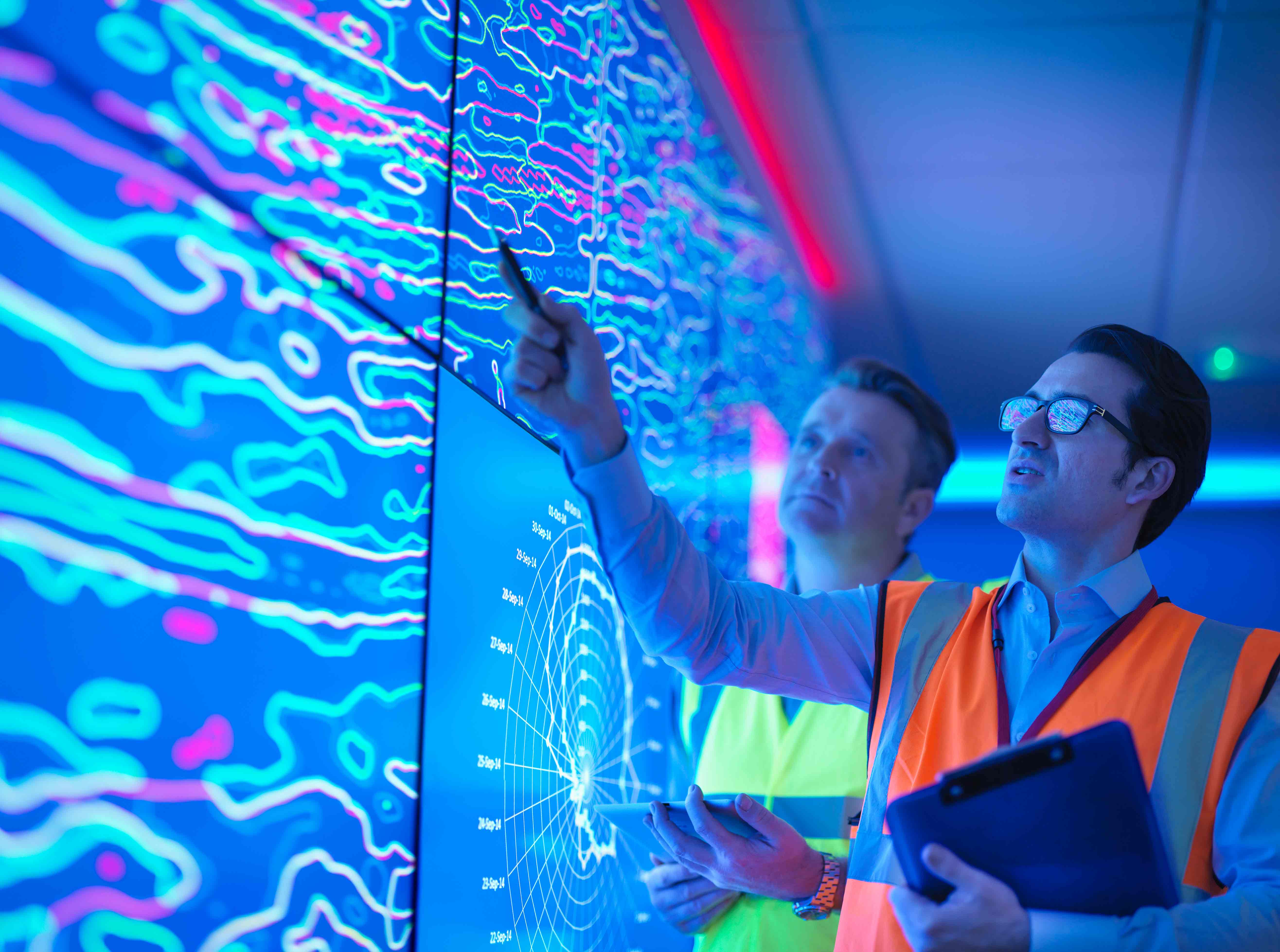 I know lots of people who can boast a long tenure with SAP – but most of them are employees. Diana Bohr of West Trax, on the other hand, has “many, many years of experience with SAP,” but originally in the capacity of an independent computer scientist. Her first project directly upon finishing her studies in 1993, she told me, was working on business process reengineering with SAP software, and she has stayed with it throughout her career. Fast forward to 2018. Today, Diana’s company has developed a deep relationship with SAP that encompasses an app on SAP App Center, SAP’s digital marketplace, that takes business process engineering to a whole new level. And the company she started now has 35 employees – among them, her father Emil, who Diana says is to blame for bringing home her first computer. But more on that later.

West Trax Assessment KPI Analyzer solves a business problem that Diana identified early on: the lack of business process transparency. As a consultant, she found that her clients could tell her about the different software components in their IT environments, but typically had no idea about the processes they supported. Back then, it was SAP R/2, SAP R/3, SAP ERP – and now SAP S/4HANA. But the issues remain the same.

“When a migration or an upgrade takes place, the usual methodology is to hold a series of workshops involving consultants and internal business analysts,” she said. “Everyone does their best, but people can tell you only as much as they know. Typically, the software landscapes have grown over many years. There might have been mergers, acquisitions, many layers of legacy software and customizing. Processes differ greatly across the company; order-to-cash might be done one way in Brazil and another in the U.K. That’s why it’s so difficult to understand the processes. Then, when the workshops are complete months later, the deliverable is a change list. But what do you do with it?”

Identifying What’s Needed and What’s Not

As the name implies, West Trax Assessment KPI Analyzer identifies the actual usage of the SAP applications and automatically measures specific key performance indicators – within hours. A mapping algorithm enables analysis of transactions and reports, showing which areas of the organization and what core business processes are supported by different applications. You can see vulnerabilities in the existing software from the perspective of business processes. You can identify obsolete custom code and background jobs that don’t deliver value. You can run what-if “best-case/worst-case” scenarios to make decisions about the software landscape. The analysis is delivered via a user-friendly cockpit, with different views for different users: KPI level for decision-makers and transactional level for the business analysts, for example. I asked Diana who had designed the awesome user interface. “I’m to blame for that,” she replied.

Of course, I was curious to know about how the company has evolved, and asked Emil Bohr for his point of view, since the two clearly enjoy sharing responsibility. “Back in 2003, I was running around the world consulting in the professional services field, in the mainframe networking environment,” he explained. “I saw what Diana was doing, and we decided I’d help run the company. Originally, we were offering remote consulting services. But it was too resource-intensive both for the clients and for us. We had that ‘aha’ moment: what if we could offer a calculator that they can use themselves? It was a major change of business model for us, and it’s worked.”

It’s worked to the extent that, when SAP S/4HANA was coming on the market, a gap analysis showed the need for exactly this type of cloud-based tool that could be offered on SAP App Center. “SAP S/4HANA presented a vehicle for us to build an offering for this new digital channel,” Emil remarked, “and an innovative way to do business.”

Thinking that the tool is a no-brainer for any company initiating an IT upgrade, I asked him about the market. “Actually, there can be a fair amount of resistance to begin with,” he noted. “Some industries in dynamic markets are forced to modernize – automotive, for example – to incorporate new technologies like the Internet of Things. But for others, like finance or healthcare … not so much. The major issue is that they don’t know where to start, so they don’t. Our app gives them a starting point, showing the ‘as-is’ landscape and where the gaps are. By helping to create a road map and establish the objectives for the project, the app enables an implementation partner to provide a fixed-price estimate.”

We invite you to see for yourself – you will be amazed! Please let me know what you think in the comments below.