SAP for Utilities #SAP4U – “Outside the Lines” Recap

Last week, SAP for Utilities kicked off in San Antonio, Texas. We learned that San Antonio is the most visited city in the state of Texas

100 participants attended for the first time 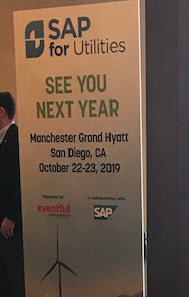 Next year, the conference will be in San Diego, October 22-23rd.

Michael O’Donnell VP of SAP Utilities practice kicked off the event. He has attended all 11 conferences, starting in 2008 Grand Hyatt 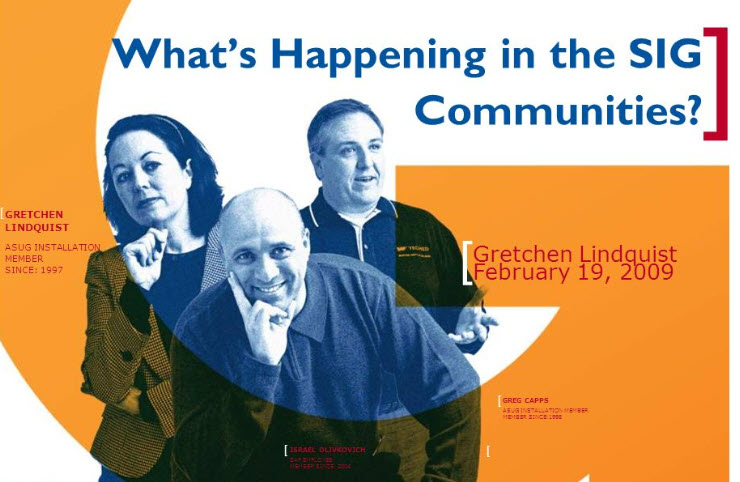 Back in 2008, ASUG Volunteers Greg Capps / Gretchen Lindquist were on the cover of keynote

2017 them was reimagined utility; this year – purpose driven utility and to “never become outdated”

I experienced a 6 hour flight delay, so I missed the ASUG jumpstart and most of the speaker briefing 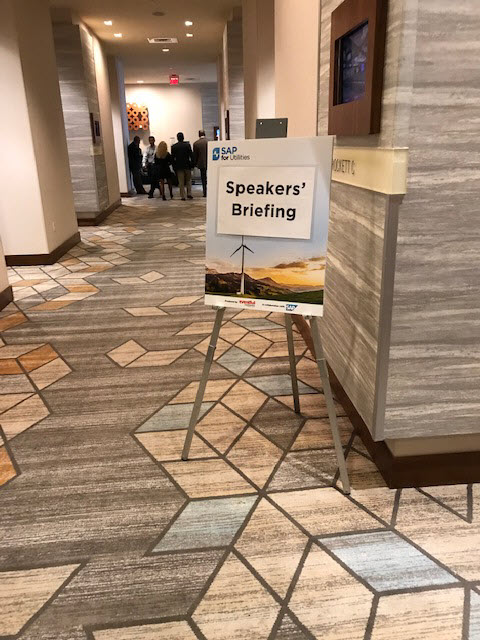 I enjoyed the funnel cakes and talked to customers about tools they were using.

During the keynote the Advisory Committee was thanked. 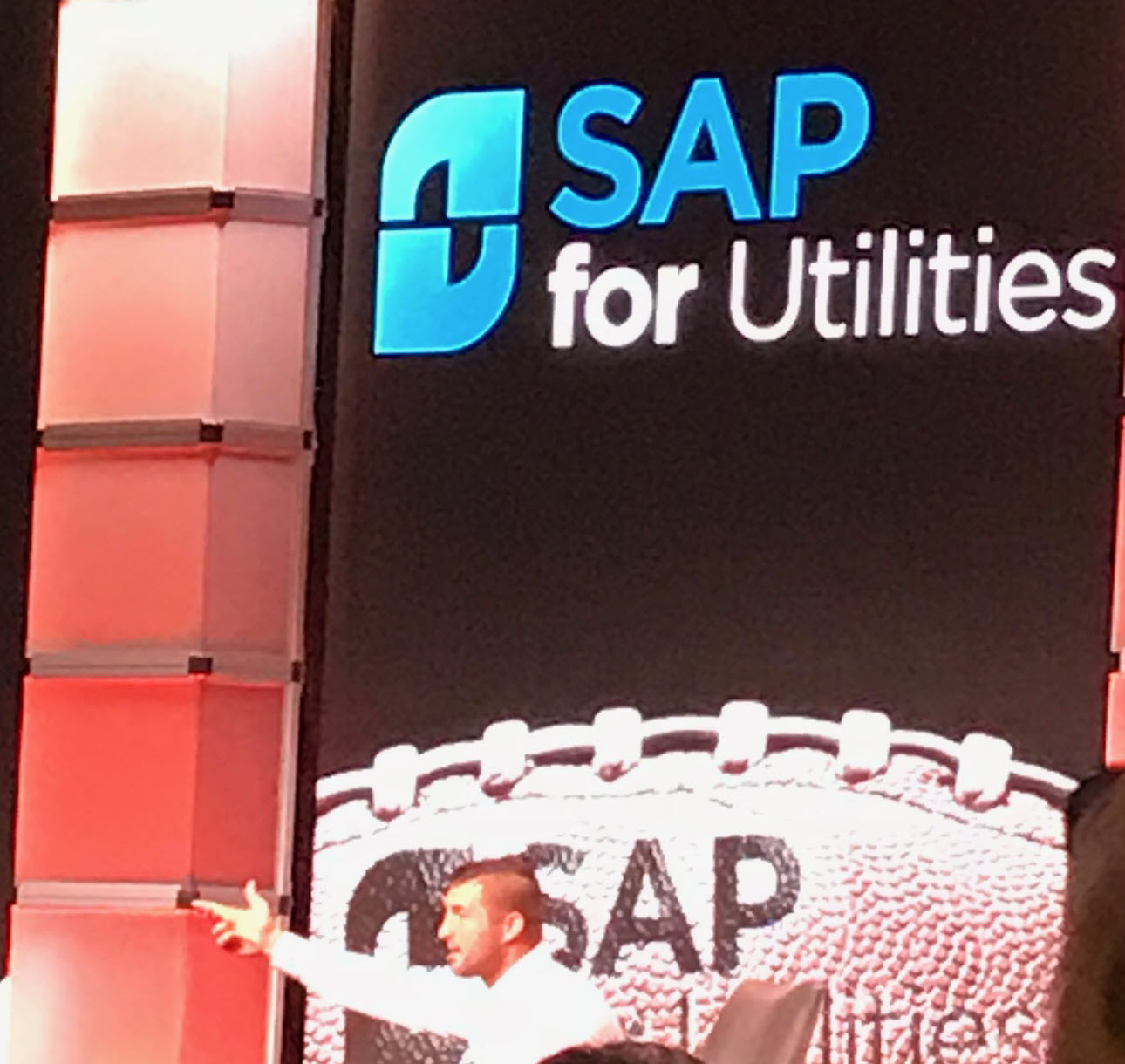 Tim Tebow was an amazing keynote. He said no matter where he travels, he always finds a way to get a workout in.

He has played both baseball and football. His mother said, “Timmy I’d love for you to get an education” and then he said “Southern boy, listen to Mama”

He won the Heisman trophy in 2007, didn’t win National title but he stayed in school because he did not want to leave his team. His grandfather dreamed about being a Gator, served in war, and his legacy mattered.

When living out his dream NFL/baseball games, he always has wish kid on the sideline for every game. The wish kid has a bigger impact in his life and helps keep things in perspective His identity comes from faith, family, not sports, with a message to “transcend what you do” and going after what you want and your dreams, and living out journey, not destination

“No one can take your passion”

“Help people who can’t help you”

“Have your life mean something, ability to change lives”

Biggest mentor is his dad

His Heisman has rust on it, he doesn’t know rings are, but what matters is the impact you can make on people. He says to bring hope faith and love to those who can’t

He has a Tim Tebow foundation, with a mission statement of 8 big initiatives to change the world, 2700 orphans take care of

Night to Shine is a prom for special needs – February Weekend before Valentines. It first started with 44 locations in 26 states and now has over 625 locations 20 countries around the world Red carpet. Special needs are crowned as kings and queens – understand their worth. Bring people together with 200K volunteers, crown 100K kings and queens Help people

It’s not about him; it’s about kids

Go to the least forgotten people, show love “Get involved in something”

Be great at what you do; ability to change people’s lives; change lives around you, this is a good day to start. Tim Tebow received a standing ovation

What a great event. I have more to share later.  The food was amazing featuring torched s’mores, zucchini creamed cookies and more.  There were a great many opportunities for networking too.