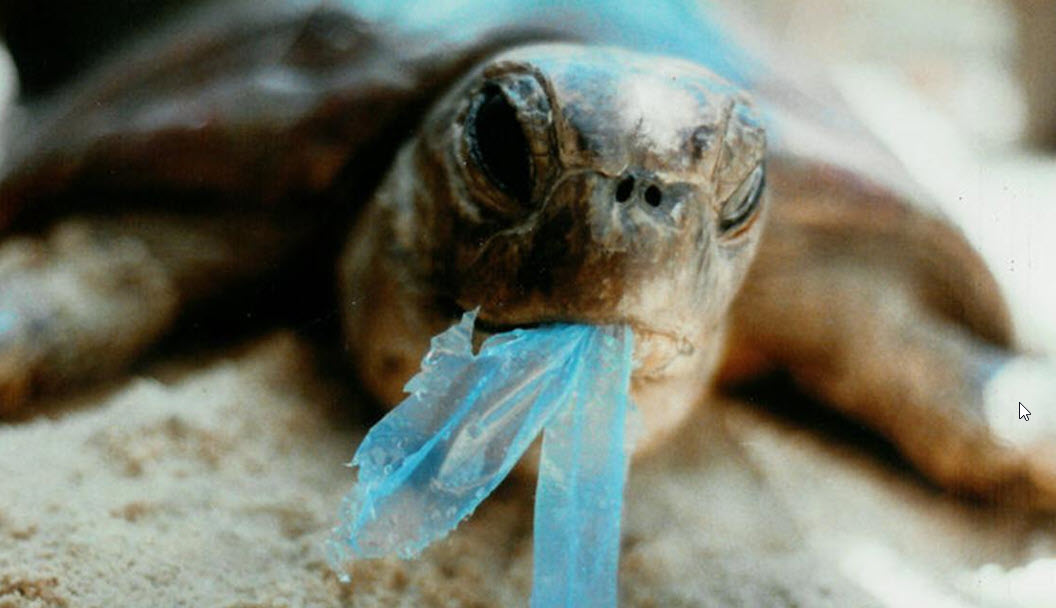 I  was fortunate to be a judge in the Social Hero Ideathon: Help End Plastic Pollution with the Intelligent Enterprise at SAP TechEd Las Vegas.

Hailey Temple was the event facilitator. She started things off, covering how SAP is involved in this initiative and to use intelligent technologies to become Social Heroes to solve this problem.

Teams of 5 people were formed; each team was ssigned a persona. Their goal is to create a use case based on that persona, using intelligent technologies to help eliminate plastic waste in the supply chain.   Top two teams with the best use case won an Intelligent Prize pack.  As a nice perk,  pizza, beer & wine were served throughout the night

If you would like more background on the SAP Plastics Challenge and how the Ideathon was developed, you can read the briefing document that the SAP Leonardo team in the UK has put together and a short video on their experience thus far. 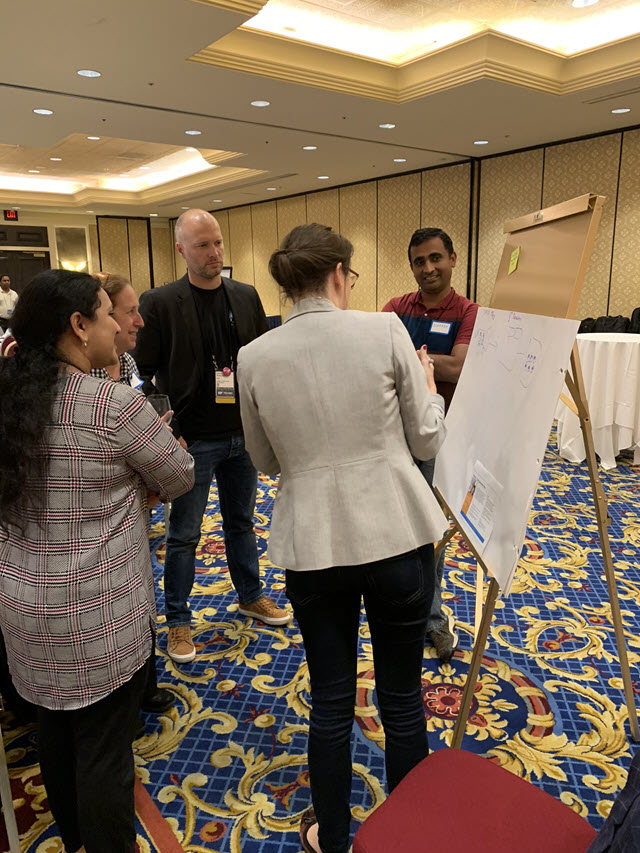 Source: SAP Mitesh Patel – one of the team ideates

Another table suggested using blockchain distribution, with ratings and promoted openness of data, with blockchain as a plastic visibility platform. Natasha asked who would manage and govern this.

Another table suggested scanning bar codes, with incentives to recycle tracking via a dashboard as to which supplier contains more plastic “smart insights”

The last table had a consumer persona.  The problem 7.7 billion yogurts to per year in the US with 7.7 billion chances to reduce plastic.  The Retail manager has full visibility return reuse, with no more single use plastic, a context map, and corporate social responsibility. It uses the “Intelligent Enterprise”.  They had a Storyboard with “Martha” who is concerned about wasting food.  The designed an intelligent yogurt jar with sensor on it. The expire date is short. Using blockchain – build connect, buy yogurt to track billing, with a chatbot.  With a product design, reuse return, using a single use jar to track acidity level measure with a deposit and return and per use pattern

This was the winning table.  I enjoyed the event so much, meeting new people, and more awareness of the plastic situation.  It reminded me of the weekly “tech for good” broadcasts that Tom Raftery used to do. 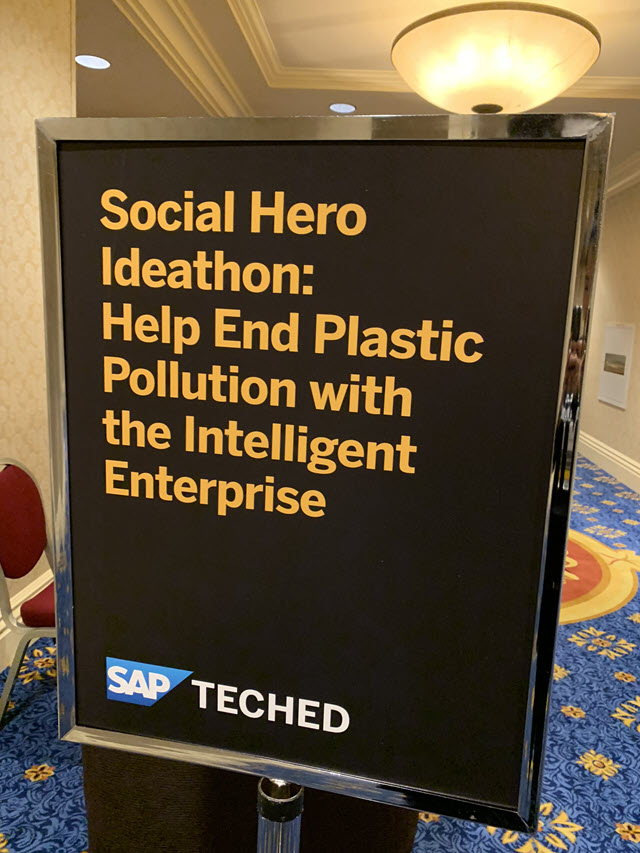 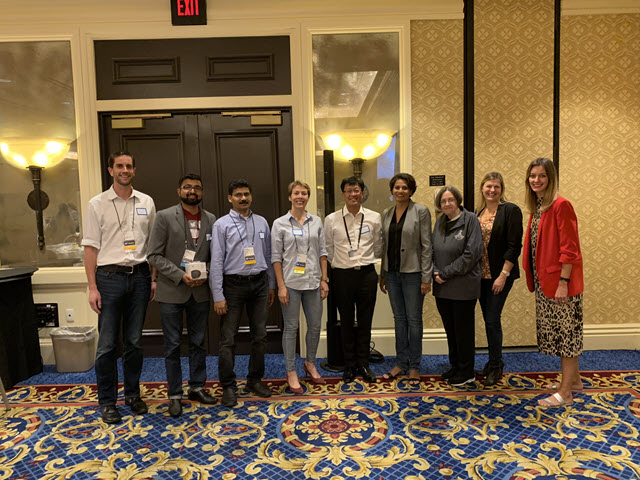 This is a picture of one of the teams with the judges on the right. 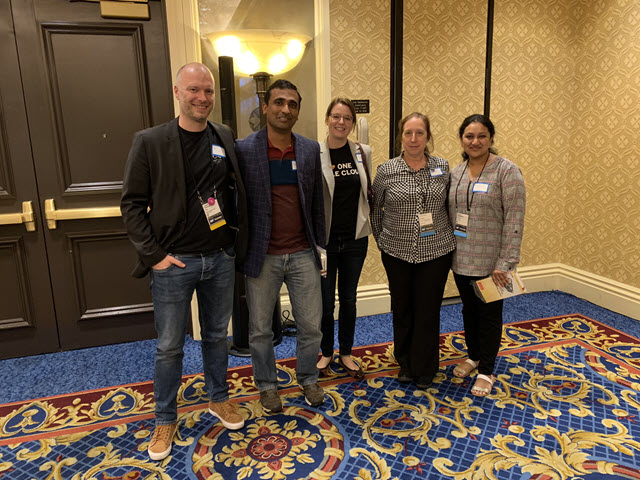 Picture of another team who suggested using “Smart Predict”.

Special thanks to Mitesh Patel Vivian Wang, attendees for a great event.