The SAP Leonardo Machine Learning Foundation is made up of various services that can be accessed as API calls. For a personal project I need the result values of the respective calls. Therefore, I wrote test cases for these service calls. Because a Test-driven development (TDD) approach also consists of development, I also implemented the according API calls and created an NPM module for NodeJs — as a side-product.

Every service on the SAP API Business Hub also offers code snippets for different programming languages. Unfortunately, the code snippets do not contain an implementation to transfer the image data. For this reason, I implemented this NodeJs package which encapsulates the API calls.

The following is an example for an object recognition with the Image Classifier service to detect an elephant / tusker:

I use TypeScript as development language instead of JavaScript. TypeScript is a typed language and generates JavaScript code which is included in the NPM module. Additionally, the IDE (e.g. Visual Code) has a better support for TypeScript and makes the development easier and fun.

The NPM module has only two (runtime) dependencies to external modules. The request module is responsible for the communication with the APIs. The es6-promise module is necessary for an asynchronous process, because there is some delay between call and response. This allows several service calls to be called sequentially. In the which_shoe example I use three SAP Leonardo services: In addition to other examples, the main focus of this project is on the test cases. As a result, the test coverage is usually 100%. I am interested in the results because I refer to them in a document. If, for example, the Machine Learning model changes for the Image Classification service within SAP Leonardo, my test image for an elephant may return a different result. In this case, I can react and adapt the document.

As test framework I use Mocha and Chai. Chai is a Behaviour-Driven development (BDD) library that allows me to describe test cases as follow:

To create reasonable test cases, I need corresponding test data. For this I have searched for appropriate images and texts. For the Multi Instance Image Segmentation service, for example, I found an image with four objects in it. The service detects all of them: 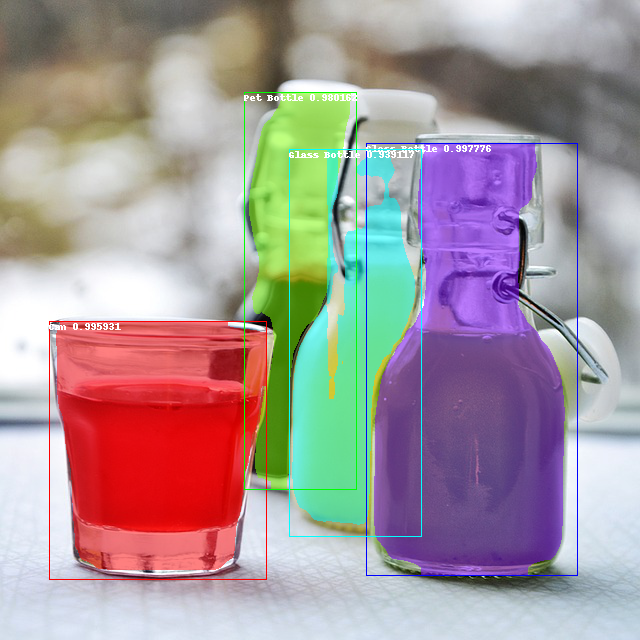 At the moment I’ve implemented 14 services and uploaded the project on Github. I appreciate any feedback and especially, if someone can use this project.