Do you have Fiori Elements applications you use but you really wish you could extend in some way?  For instance, perhaps you have an application that uses the List Report Fiori Element and you’d like to add a couple of filters to the Smart Filter bar?  As of Web IDE version 1809, you can do that!

In Web IDE, you can create a new Adaptation Project, indicate what application you’d like to base it upon, and then easily create a new variant, using the new SAPUI5 Visual Editor.

When you create an Adaptation Project, you are creating a new variant of an existing application. The app variant refers to the original application but contains separate set of changes created in the adaptation project. Also, an application ID is defined for the variant and needs separate registration in Fiori Launchpad.

In our aforementioned use case of adding some filters to the Smart Filter of a Fiori Elements List, you would do the following steps: 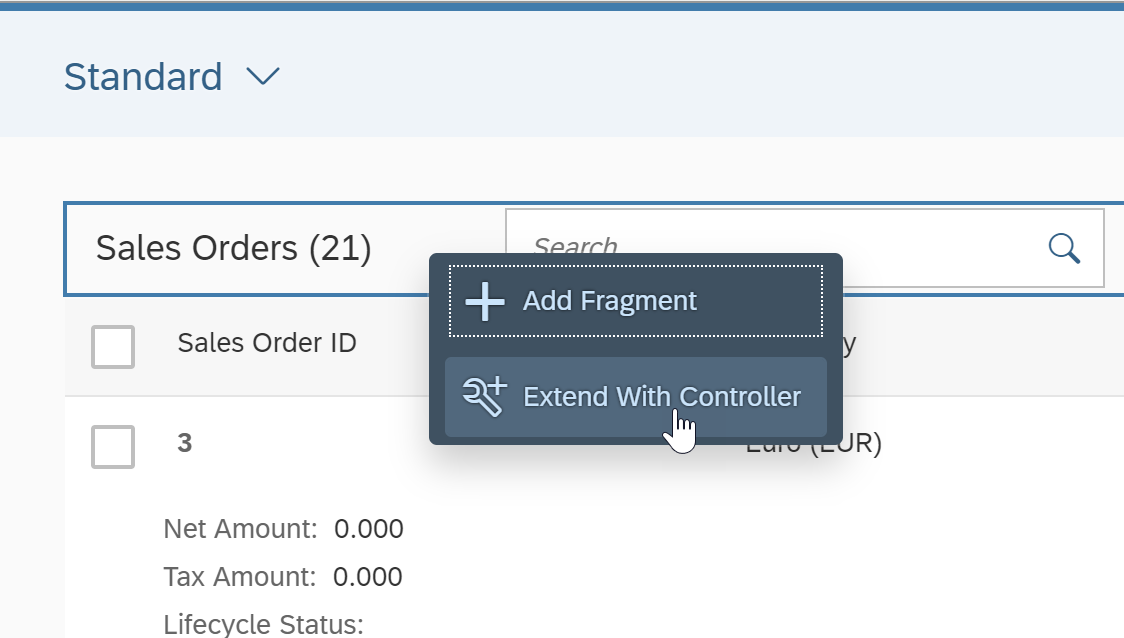 Again, changes made via the SAPUI5 Visual Editor are saved to a Changes folder and saved in the layered repository to be applied when the application is run.

Technical notes for this initial release: 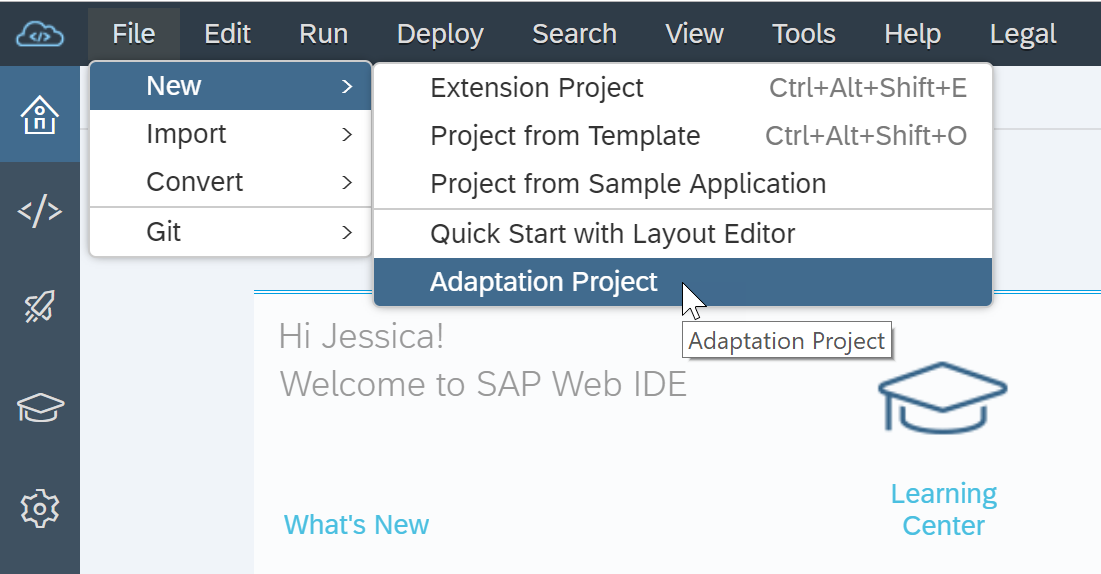 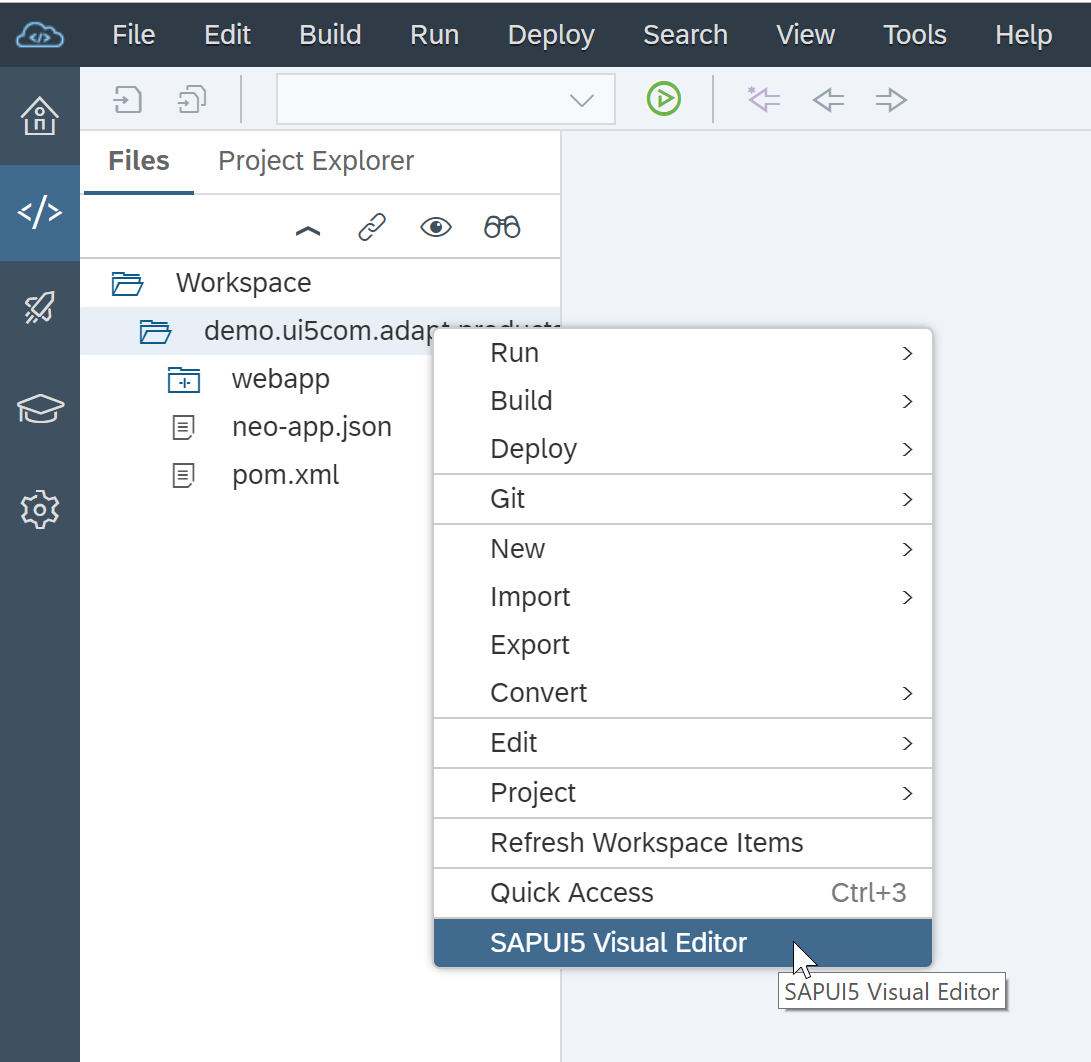