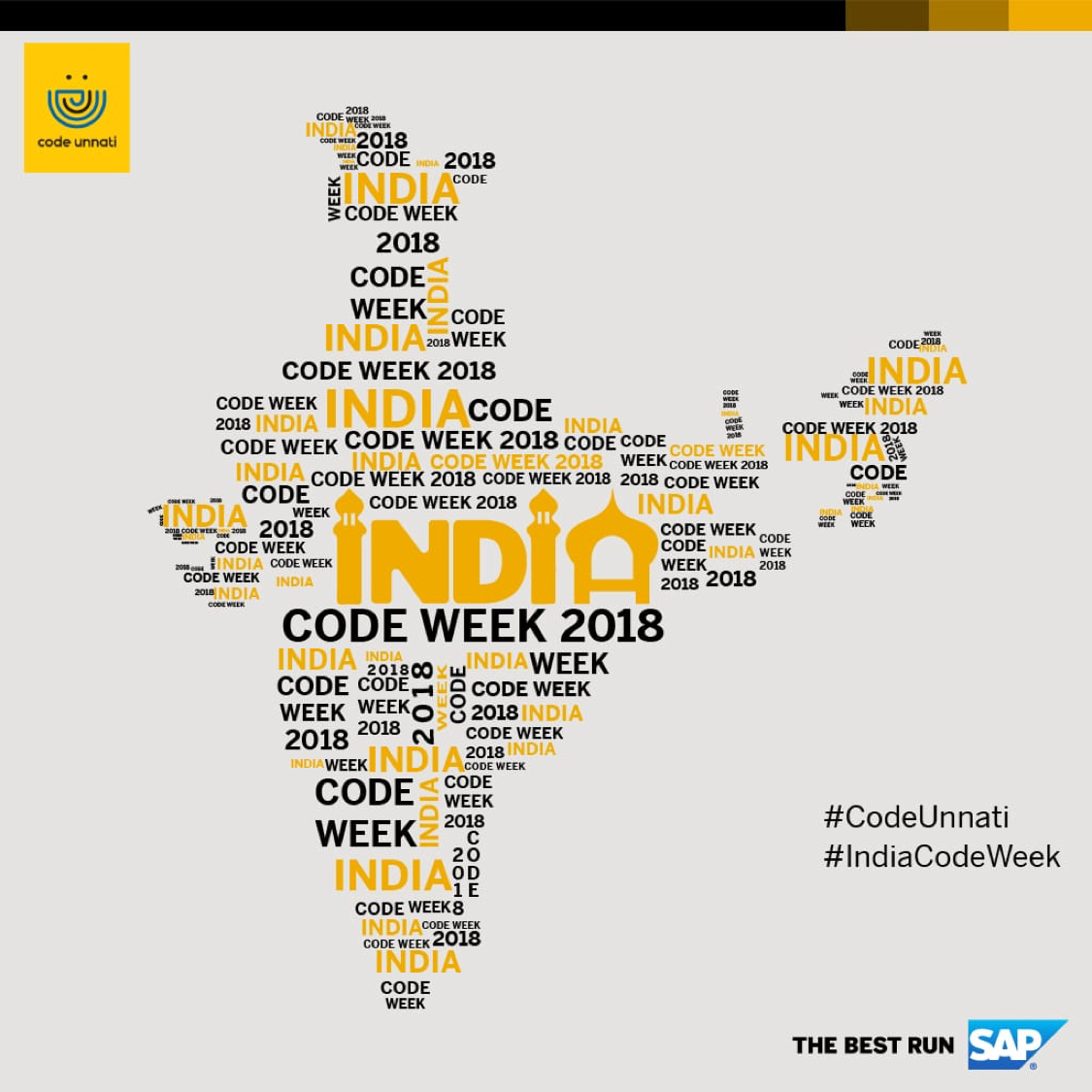 India is the second most populous nation with 1.32 bn citizens, of which 90% of population, i.e. 1.18 bn people, is digitally illiterate. As per the 71st NSSO (National Sample Survey Organization) on Education highlights that around 94% of households are digitally excluded. Further, India has become the 6th largest economy, piping France as per Bloomberg. For inclusive growth, Digital Literacy & Digital Inclusion play significant role in India. Thus, there is need for Digital Literacy initiative across India. Thus, India provides enormous opportunities for Economic Growth. However, the critical factor like digital preparedness or inclusion can become the bottleneck to achieve even impressive growth. Further, Government of India acknowledges this importance and launched Digital India mission in 2014-15, to transform India into a digitally empowered society and knowledge economy 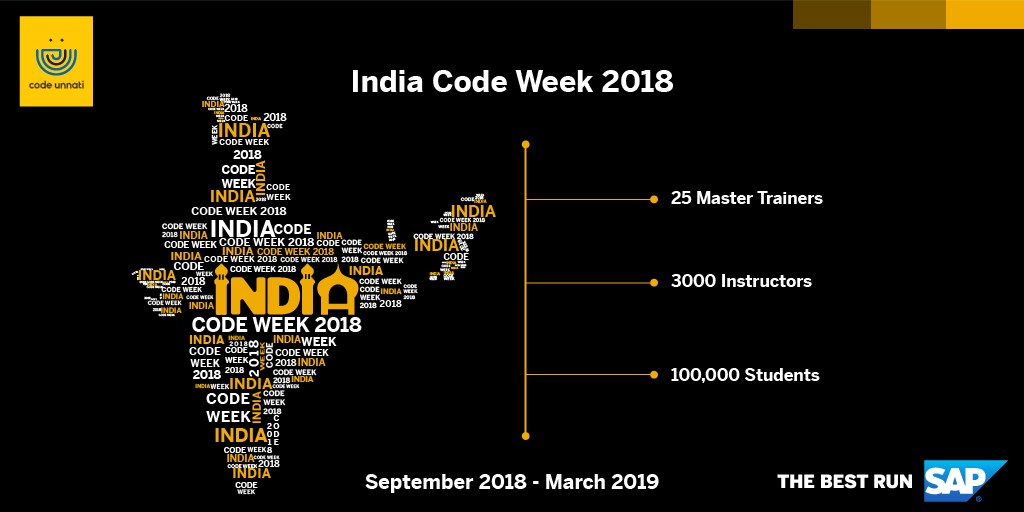 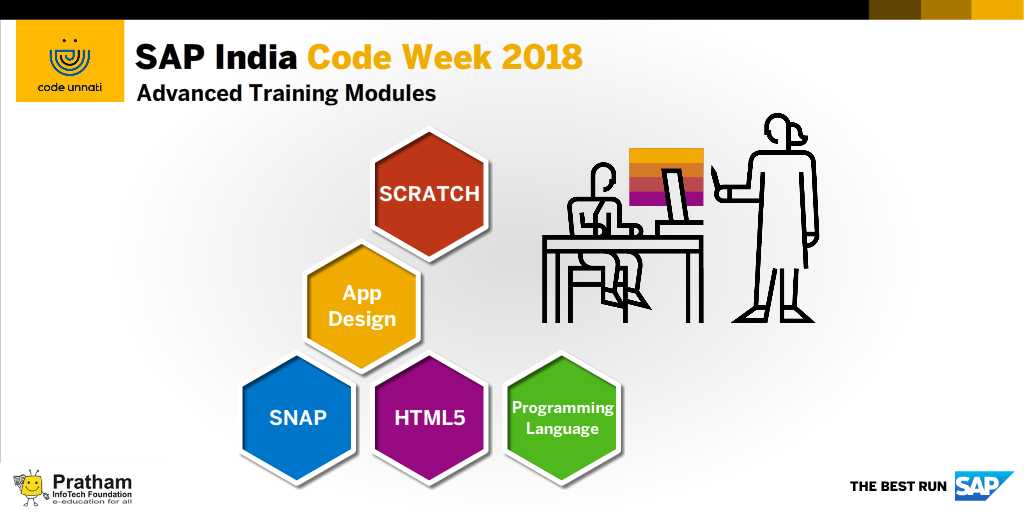 India Code Week 2018 began in September 2018. It is a 6 month long initiative: the first part is training of master trainers, where in 25 trainers were trained. We culminated the first phase on 23 September.

The Code Week will follows unique pedagogy and curriculum to bridge the digital learning gaps among the teachers and students. 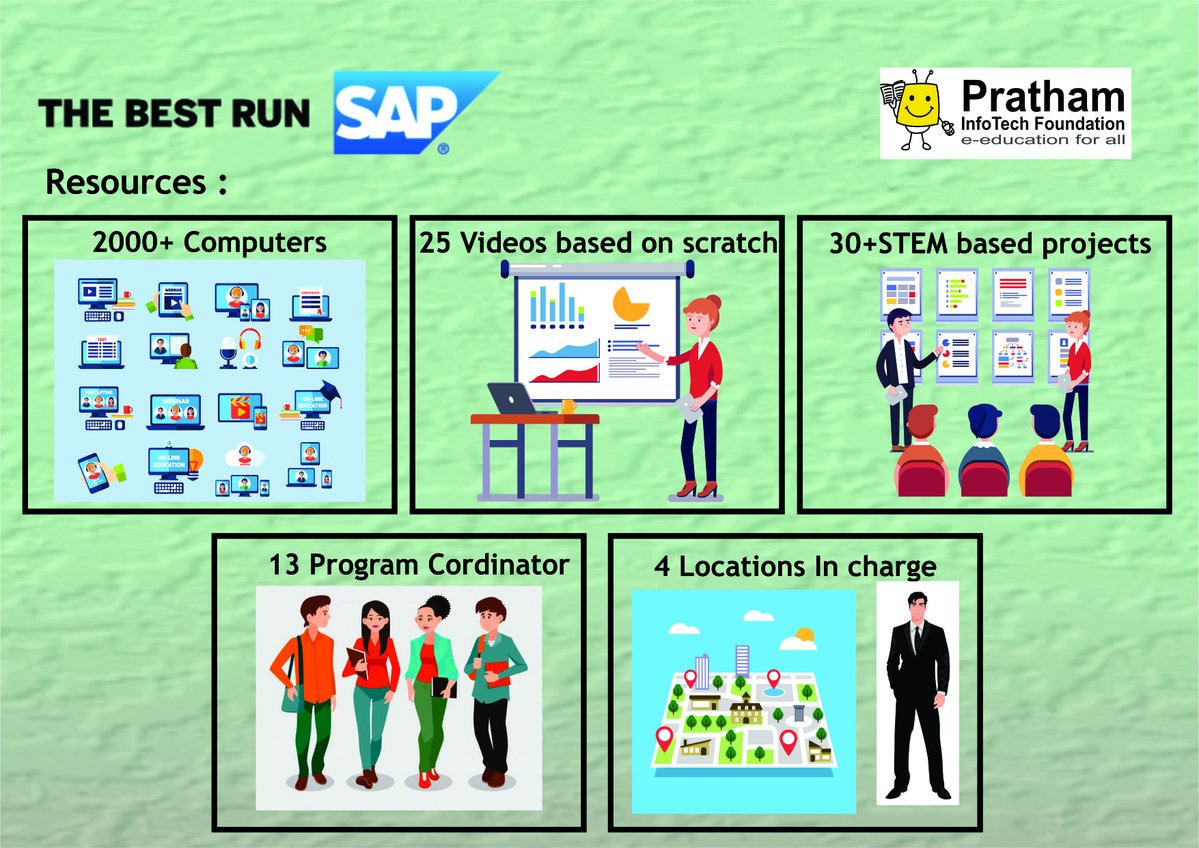 After the successful culmination of training of master trainers, we are gearing up for computer instructors training in October 2018 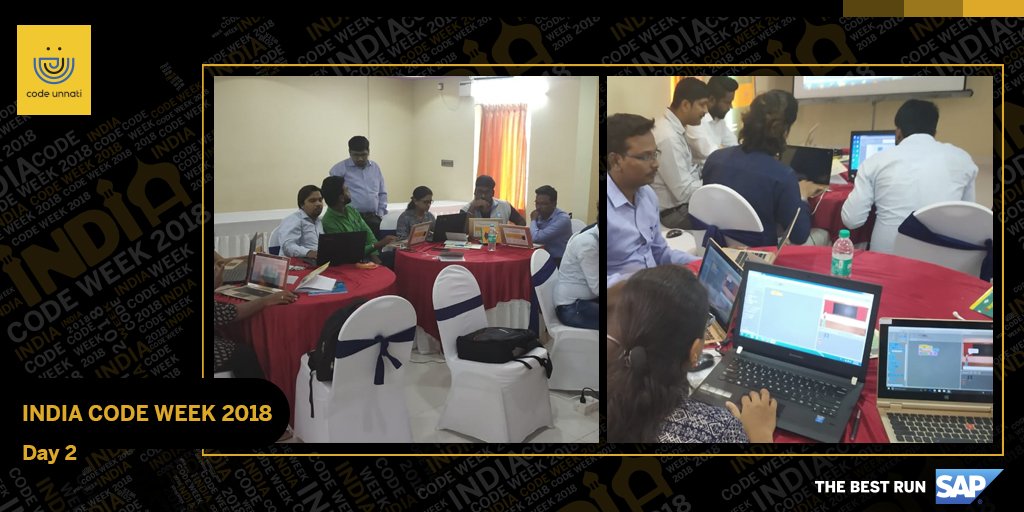 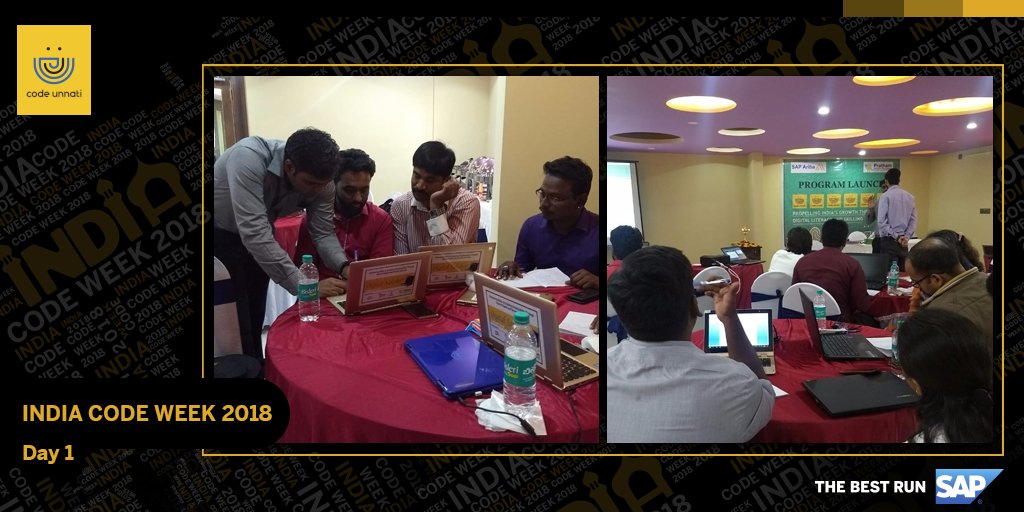